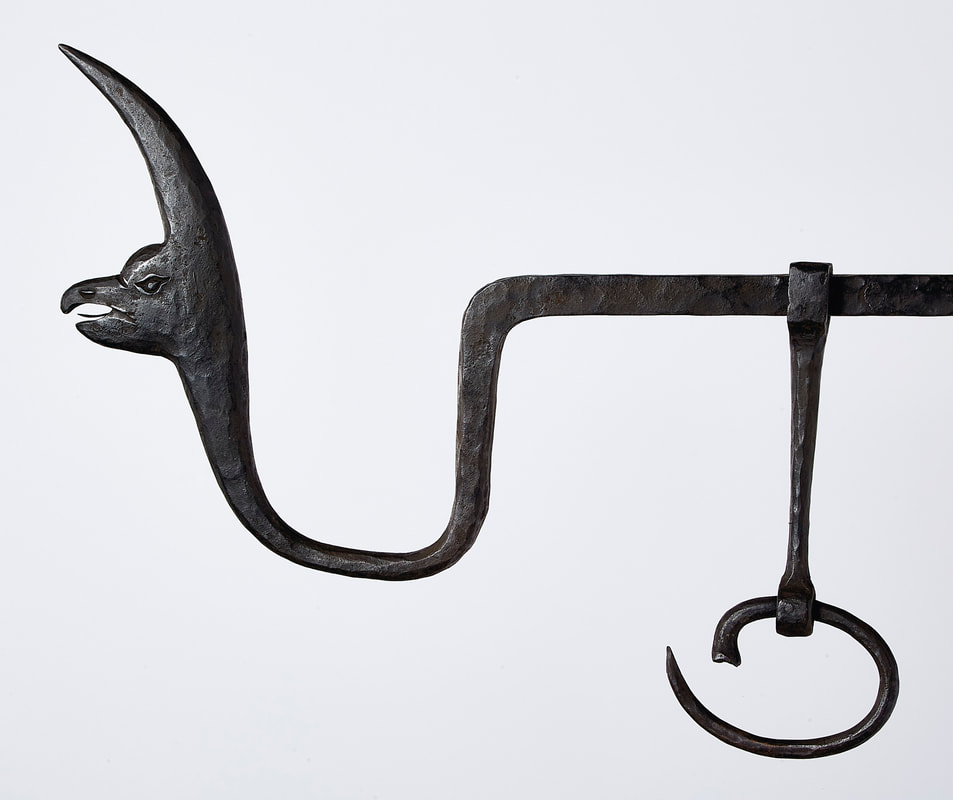 With the exception of a handful of experts, historians, and collectors of American Arts and Crafts, few recognize the work of iron artist Samuel Yellin (1884-1940). But Yellin, who is credited for making the finest iron art ever crafted in America, was a giant who established an empire of blacksmithing, and his work can be seen in the collections of major museums, including the Met. Yellin’s skills were so appreciated by the architectural community at his time, that his production could be found in some of the best buildings in America during the  boom of the 20s, when his workshop ‘Samuel Yellin Metalworkers’ employed as many as 250 workers.

Christie’s will be offering a group of works created by Yellin for one of the finest homes in Philadelphia. Therefore, it is time to remember this Philadelphia-based artist who has been hailed as America’s best master blacksmith. The fact that Yellin was not an American was an important factor in determining his enormous success. Born to a Jewish family in Ukraine in 1884, he was apprenticed to a master ironsmith at 11, and by the time he immigrated to the US in 1905, he had carried extraordinary skills that paved the way to his accomplishments. It was in Philadelphia, the hub of the Jewish immigration from Eastern Europe, that Yellin and his family made their home, when setting in America.

The skills of the young talent were immediately recognized, and by 1909 he opened his own metalsmith workshop, which became an instant sensation. Architects from across the country commissioned gates, doors, railings, keys, locks, fireplace sets, lighting devices, and other architectural fittings in iron, crafted in a quality not seen before. The one architectural firm which had become synonymous with Yellin’s work in iron was the firm of Mellor & Meigs, as many of the buildings by the firm were furnished with Yellin’s fittings.

The pieces offered for sale at Christie’s come directly from the home of the firm’s principal. When building his stone masonry house, called ‘Woods Edge’ in 1925, Walter Mellor commissioned exquisitely crafted iron pieces from Yellin: window screens, chandeliers, lanterns, a long balustrade, and a richly executed entrance door, all which made this commission one of the finest and deeply personal examples by Yellin.

Let’s remember Samuel Yellin who was credited for modernizing the ancient craft of wrought iron, and who declared: “I was born with a hammer in my hand.” 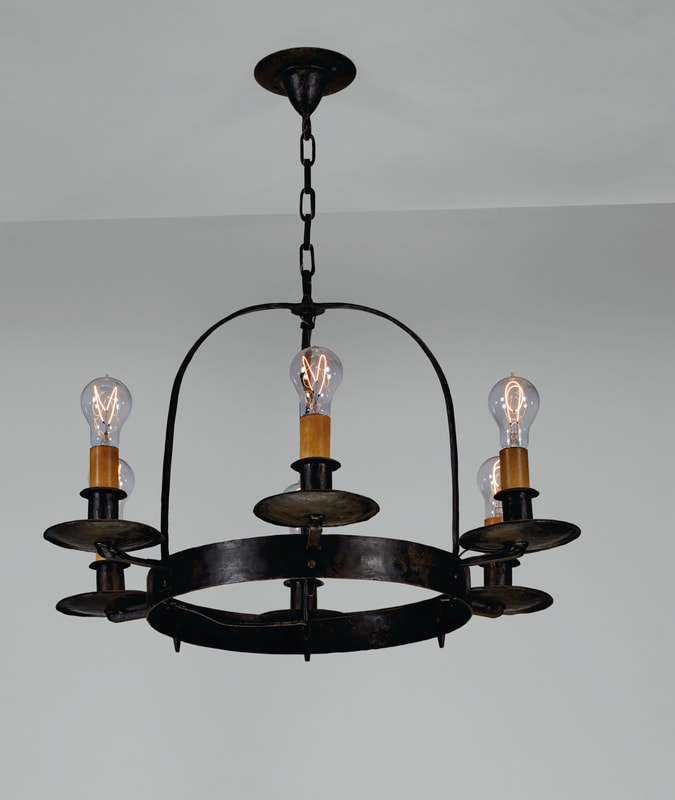 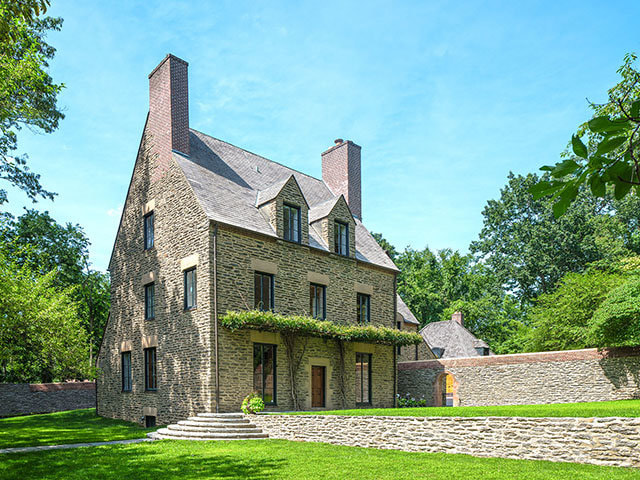 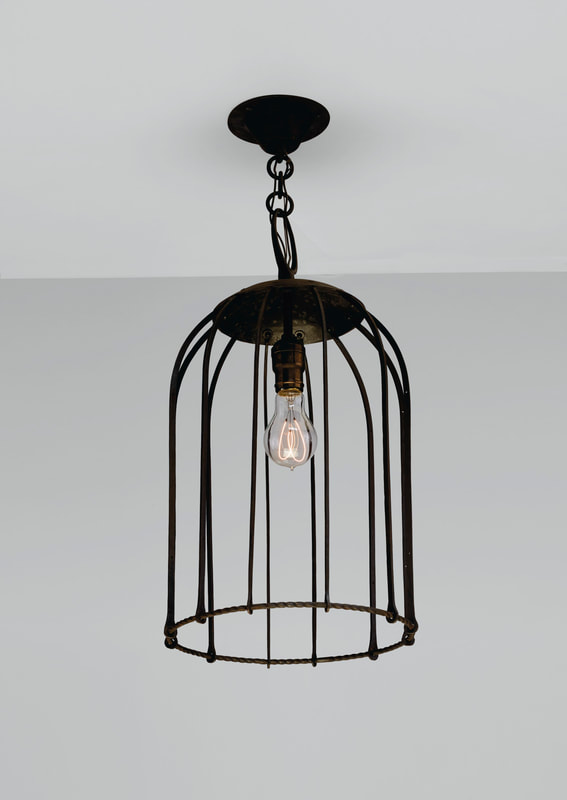 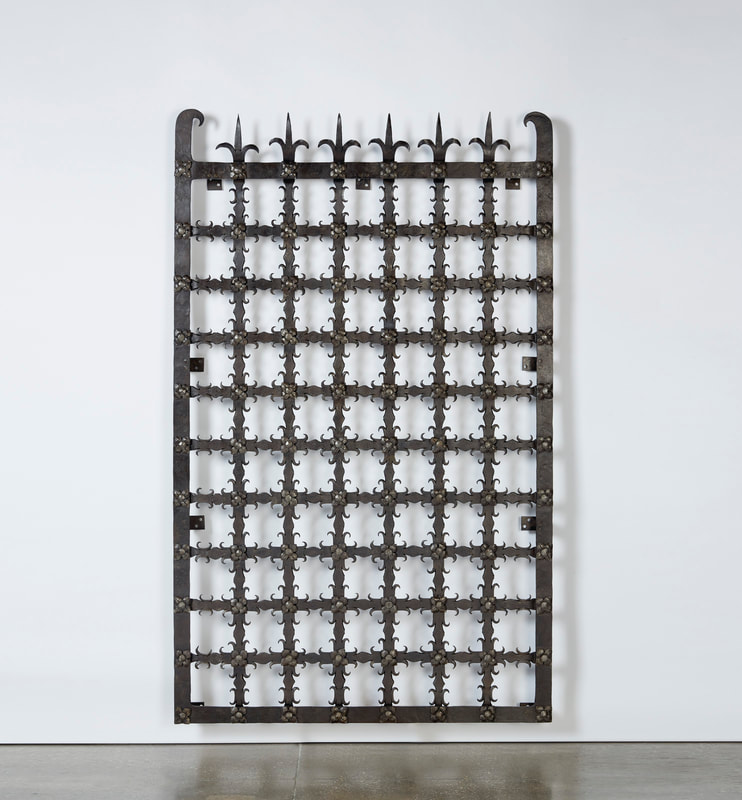 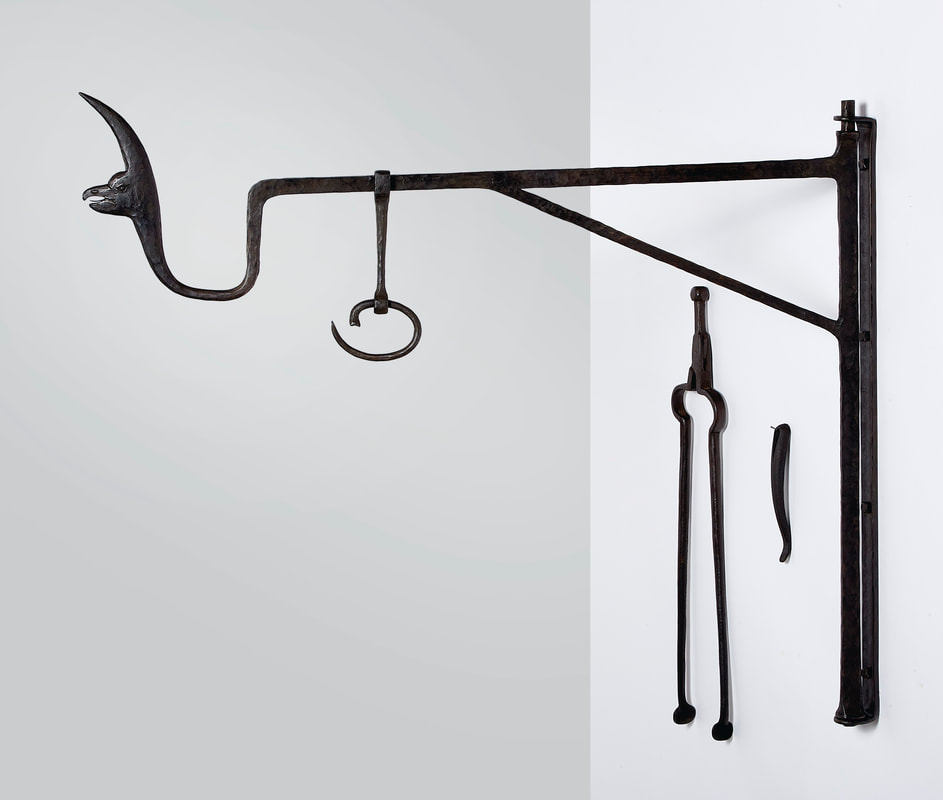 2 thoughts on “The Curious Story of Samuel Yellin”