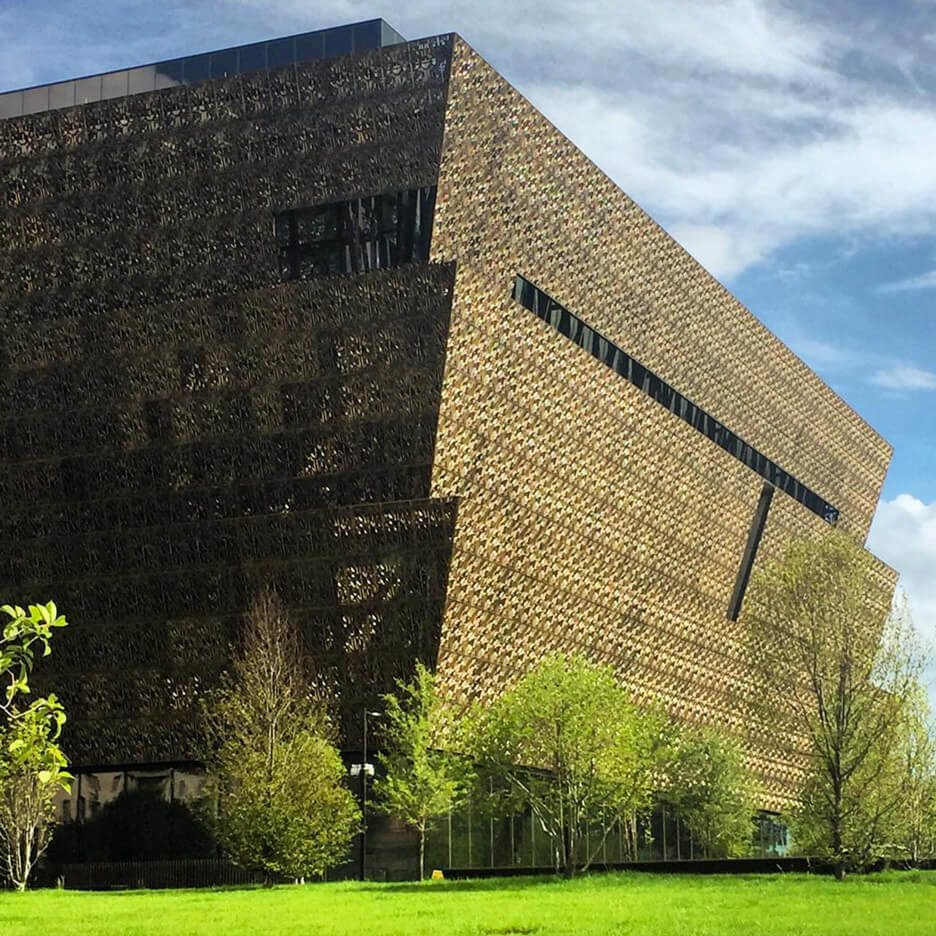 It is considered the most prestigious design award, the Beazley Design Prize, annually curated and hosted by the Design Museum of London. The winners for the Best Design of 2017, announced yesterday, all touch the intersection of design and social sensibilities, demonstrating the power of design to shape the world and to solve its problems. The winner of the Best Design of 2017 is the Smithsonian National Museum of African American History and Culture in Washington D.C., designed by Adjaye Associates, The Freelon Group, Davis Brody Bond, and SmithGroupJJR, and which has been hailed as a triumph of the recognition of the black community in the social fabric of the American narrative. In the other categories: for Digital – Rapid Liquid Printing designed by MIT Self-Assembly Lab , which physically draws in 3D space within a gel suspension, and enables the creation of large scale, customized products made of real-world materials; For fashion – Nike Pro Hijab, a single-layer stretchy high-performance Hijab that could change the face of sport for Muslim women designed by Rachel Henry, Baron Brandt, Megan Saalfeld and Brogan Terrell for Nike; in Graphics – ‘Fractured Lands’, published in the New York Times Magazine, on 14 August 2016, an issue which tells the story of the catastrophe that has fractured the Arab world since the invasion of Iraq 13 years ago, leading to the rise of ISIS and the global refugee crisis, designed by Jake Silverstein, Editor-in-Chief, Gail Bichler, Design Director, and Matt Willey, Art Director; for Product Design – AIR-INK, the first commercially available ink made from air pollution, designed by Graviky Labs; for Transport – Scewo, a stairclimbing mobility device that will allow disabled persons to be more flexible and independently reach locations that were previously inaccessible, designed by Thomas Gemperle, Adrien Weber, Naomi Stieger, Stella Mühlhaus, Bernhard Winter, Pascal Buholzer at the Swiss Federal Institute of Technology. The six category winners along with the further 56 other nominations are on display at the Design Museum until 18 February. 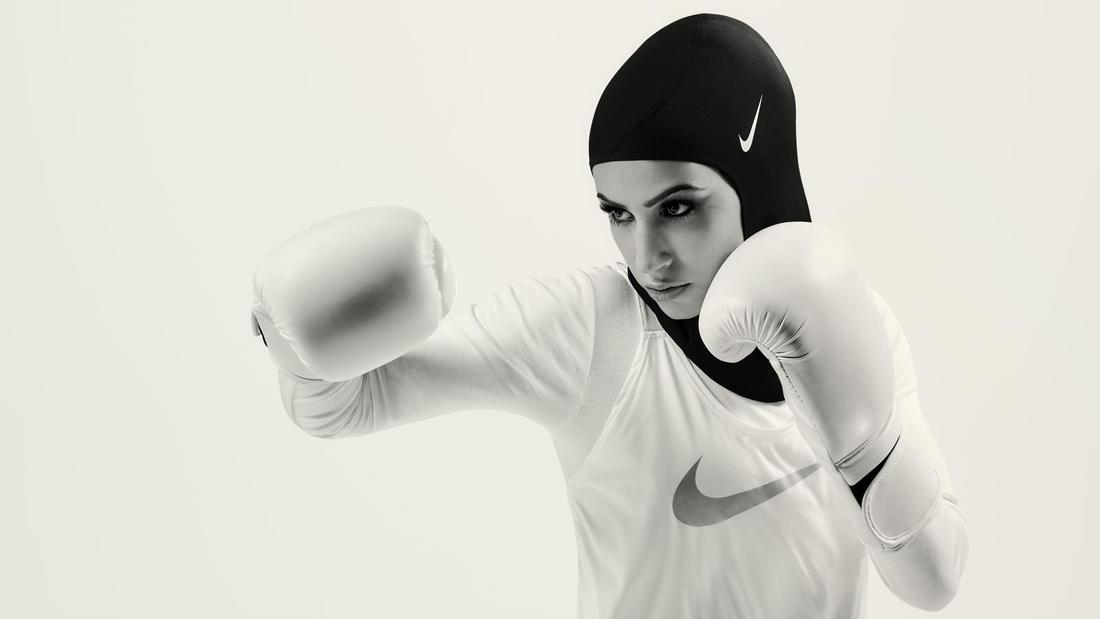 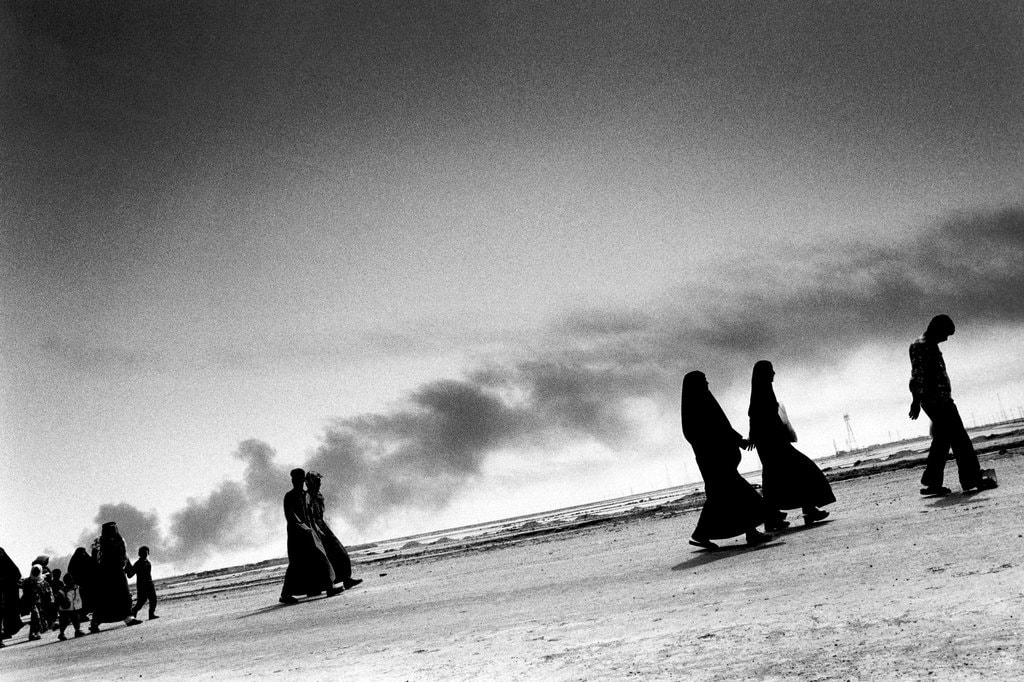 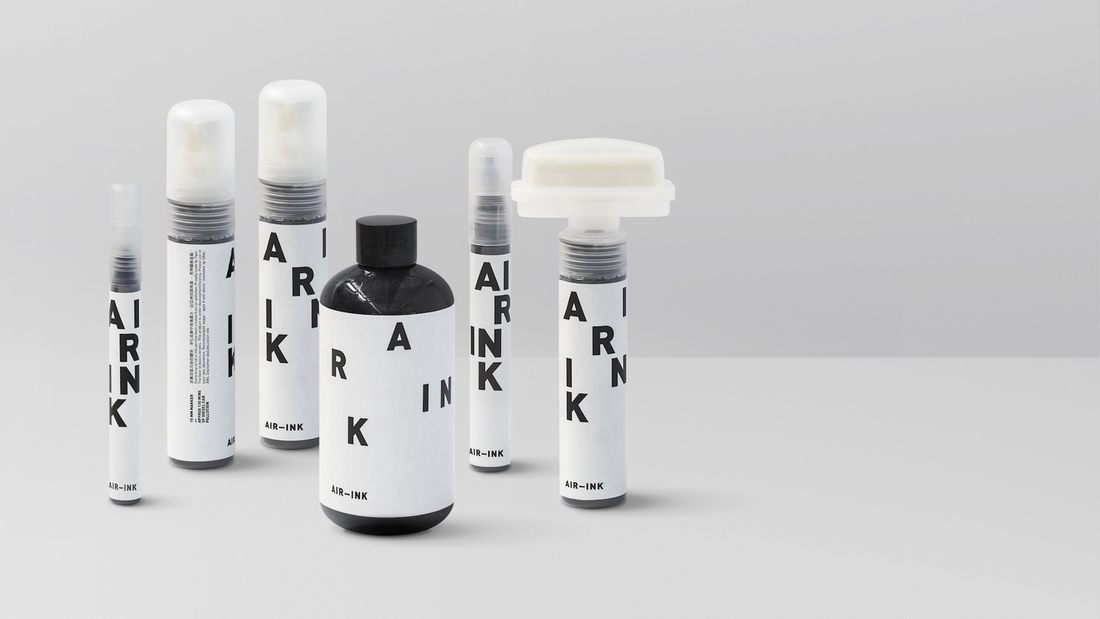 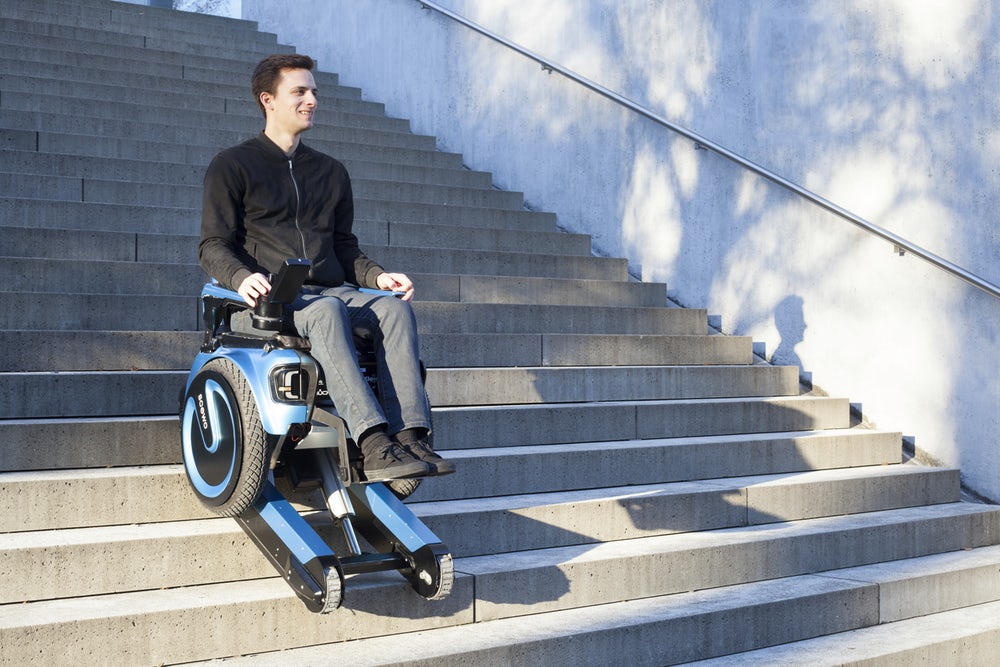