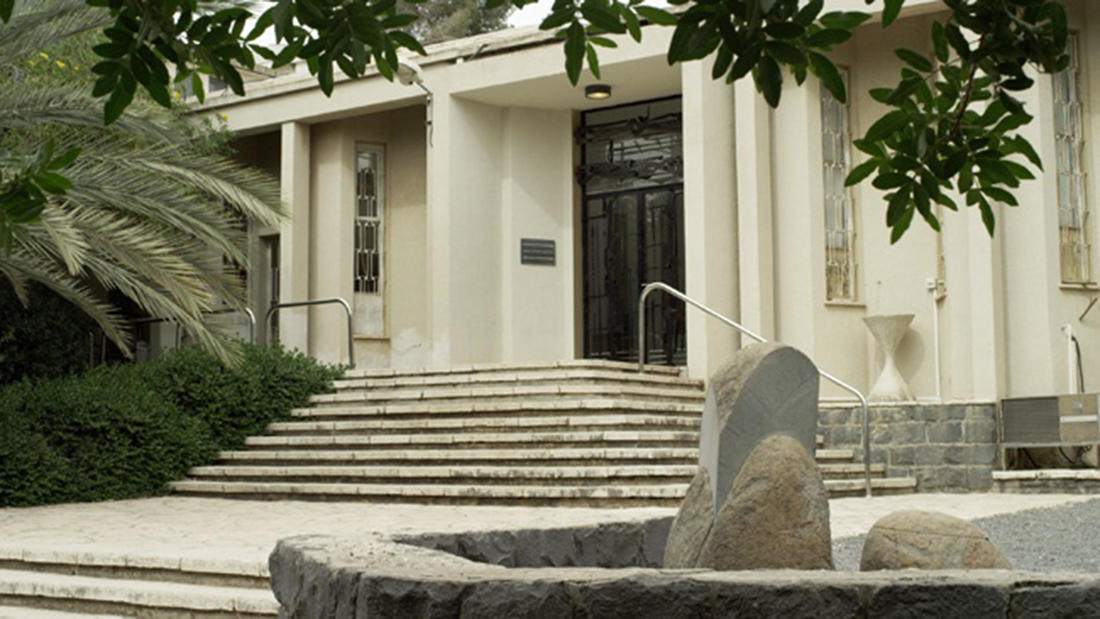 of you thought that Louis Kahn invented the museum of natural light with his masterpiece The Kimbell Art Museum, which the American architect completed in Fort Worth, TX in 1972, then you are not alone. Yet, legend says that Kahn was heavily inspired by what is considered the first and prime example of the modern museum of natural light. It is a small and humble museum set in an extraordinary building, completed in 1938 in Kibbutz Ein Harod in the Yezreel Valley of Israel, and designed by Samuel Bickels (1909-75), a Zionist architect who emigrated from Poland to Palestine in 1933 and settled in the neighboring Kibbutz Tel Yosef. This small gem, which I have visited today, is a masterpiece of rhythm and balance, consisted of 14 rooms, each has its own indirect sunlight penetrating from openings in the walls and ceilings, each provides that perfect, sublime space for viewing the fantastic exhibitions that the museum presents. While Bickels successfully applied the principles of the Modern Movement to the collective agricultural settlement and to the Zionist dream, he had ultimately came to inspire some of the most iconic buildings of the 20th century, putting the foundation to one of the most common principles of museum architecture, the indirect natural light. When Renzo Piano was commissioned by Huston philanthropist Dominique de Menil to create his private museum, he took his patron to Ein Harod, and was so moved by this unpretentious, brilliant building, that he has carried the lessons with him to several of the museums he designed, including the new Whitney. 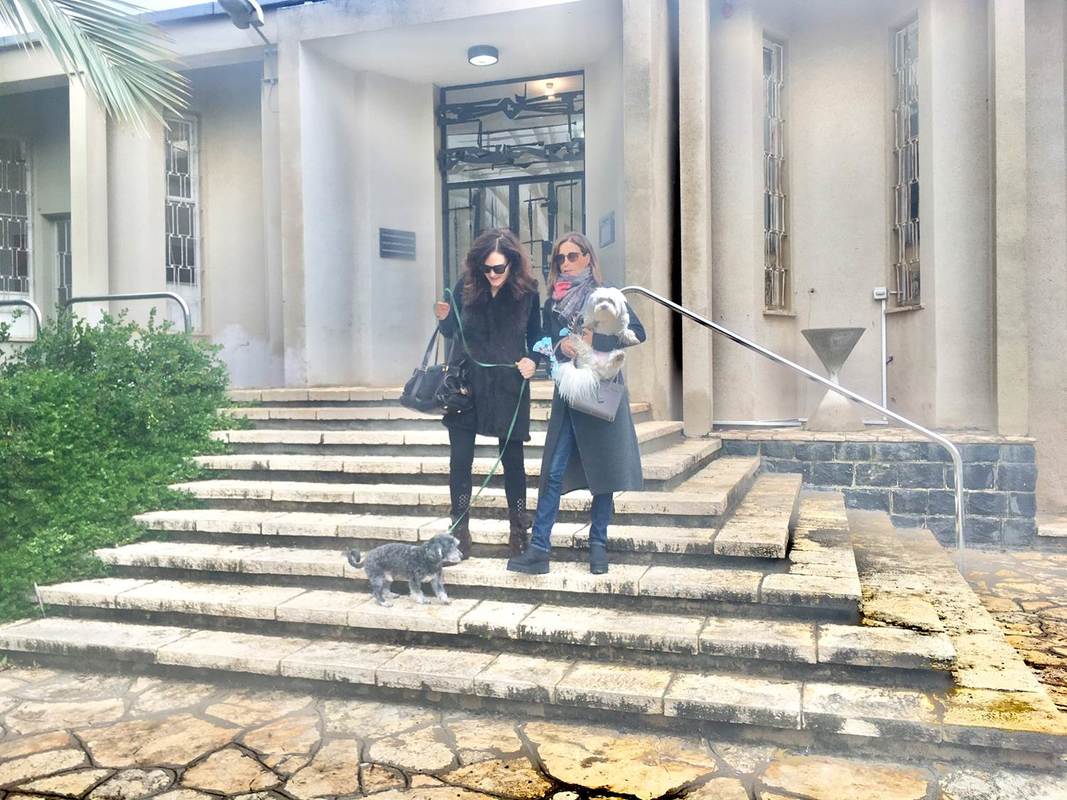 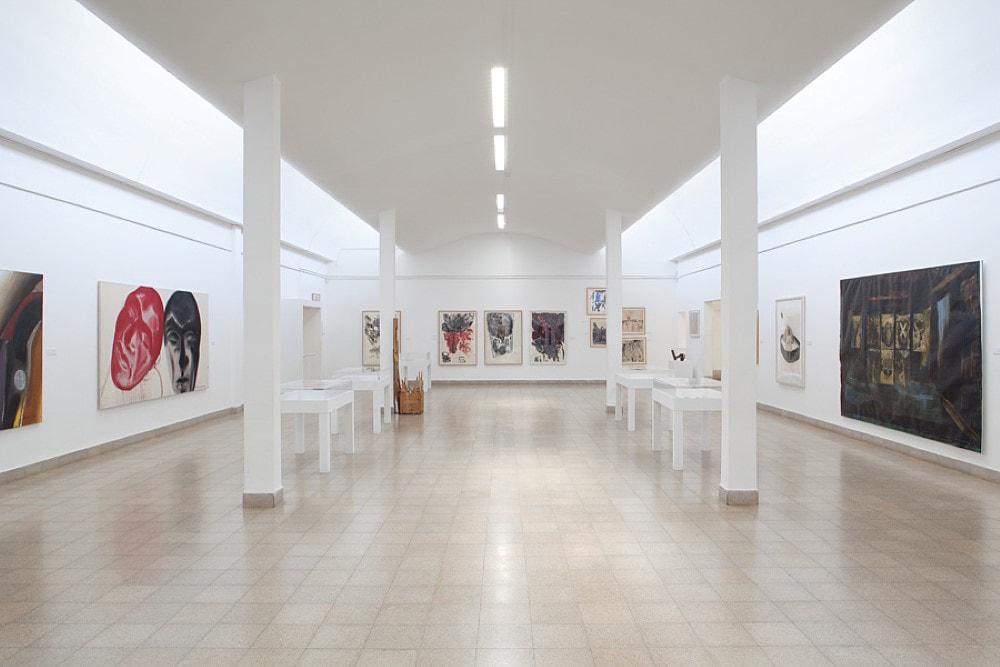 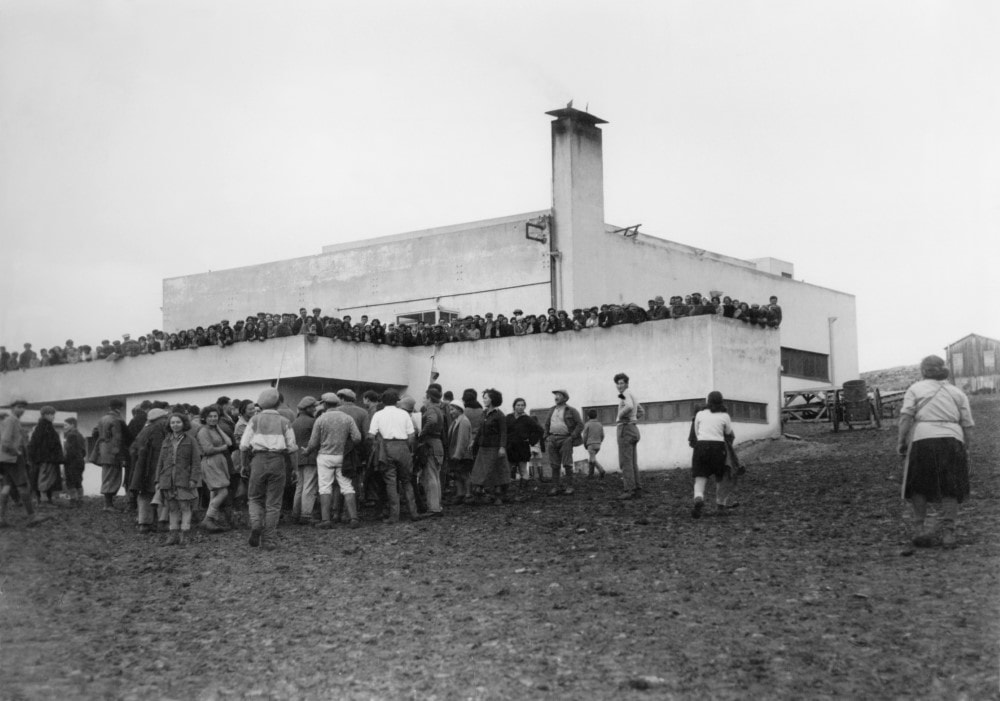 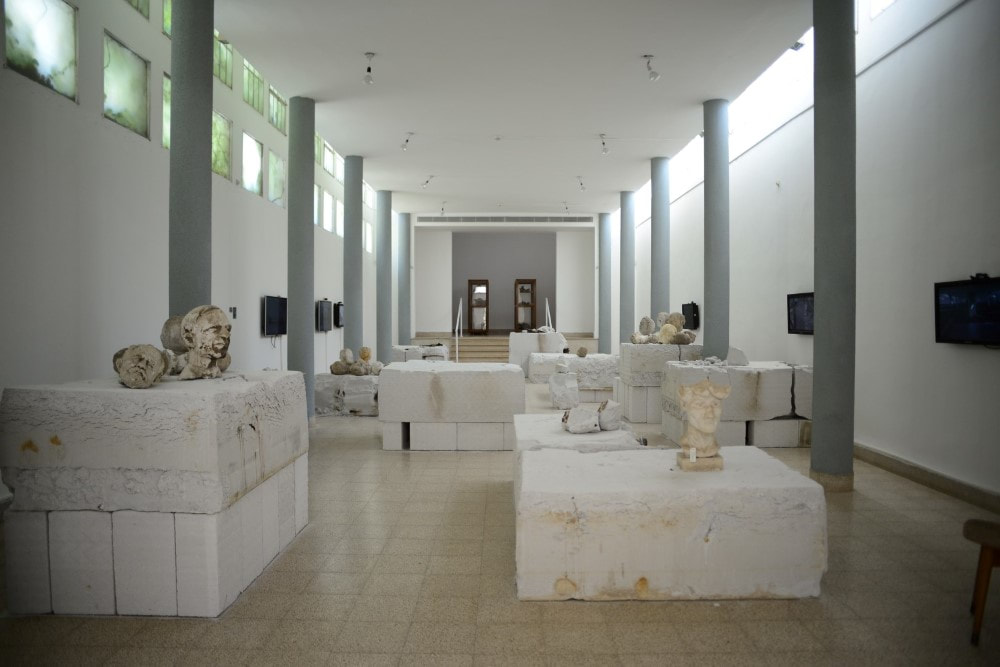