It has been long since Shaker furniture and material culture have been a focus of an exhibition in New York. Therefore I was excited and rushed to the Met to see the new show “Simple Gifts: Shaker at the Met,’ which opened this week. The United Society of Believers in Christ’s Second Appearing, known also as the Shakers, was a utopian religious sect that rose to prominence in several areas in this country throughout the 19th century, the age of the utopian communities, and almost disappeared by the 20th century. The communal villages, the simplicity and utility for which Shaker furniture, boxes, and architecture are known, stem from religious beliefs and customs, which highlight social, gender, economic, and spiritual equality for all members. The small exhibition at the Met includes examples from the famed collection of Faith and Edward Deming Andrews, the leading collectors and scholars of Shaker culture, who from the 1930s through the 1960s, lead scholarship and can be credited for stimulating widespread interest in Shaker design and antiques. For this post I have used images of the Shaker Village in Hancock, MA, which is one of my favorite spots in New England. 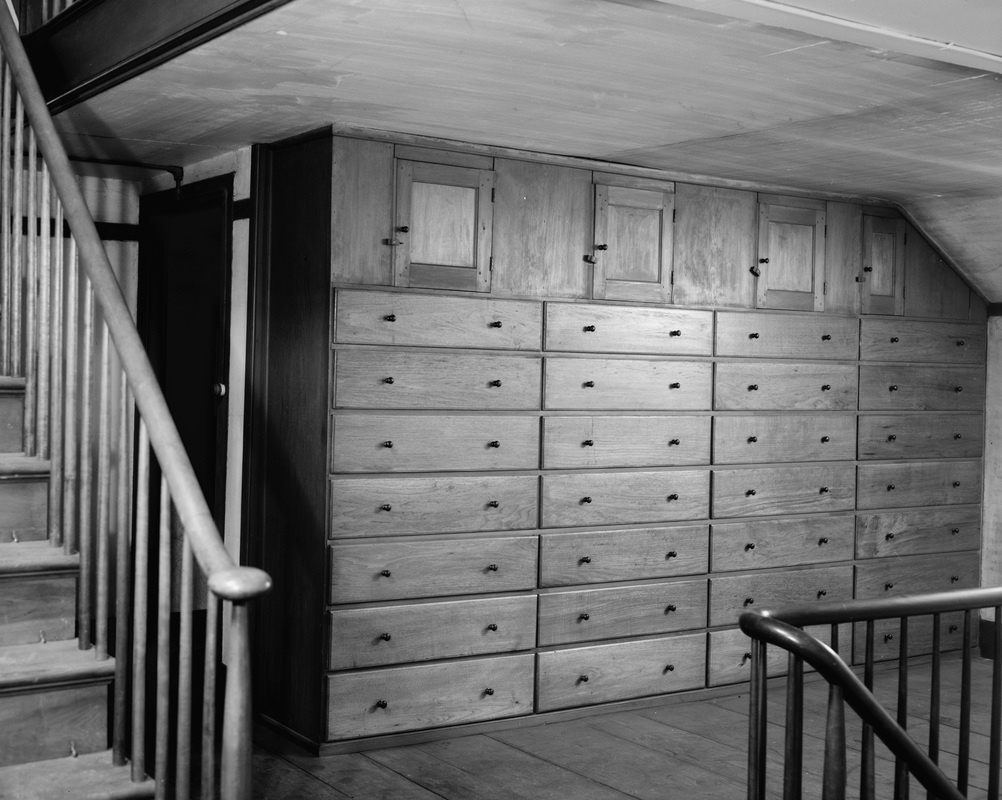 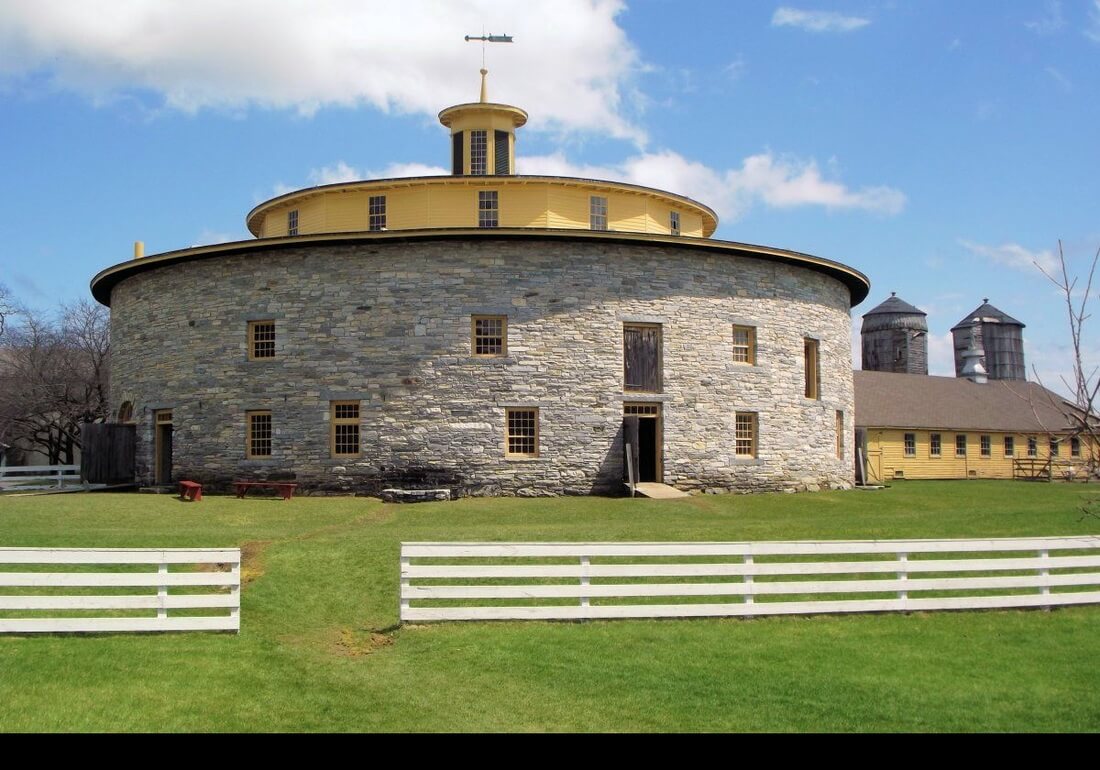 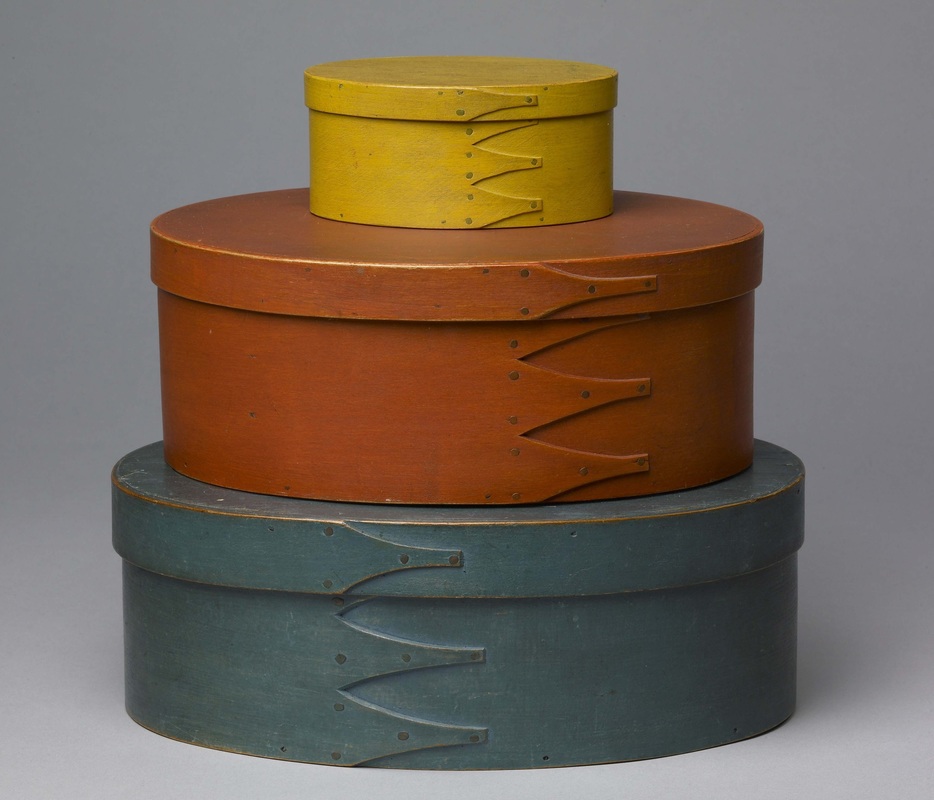 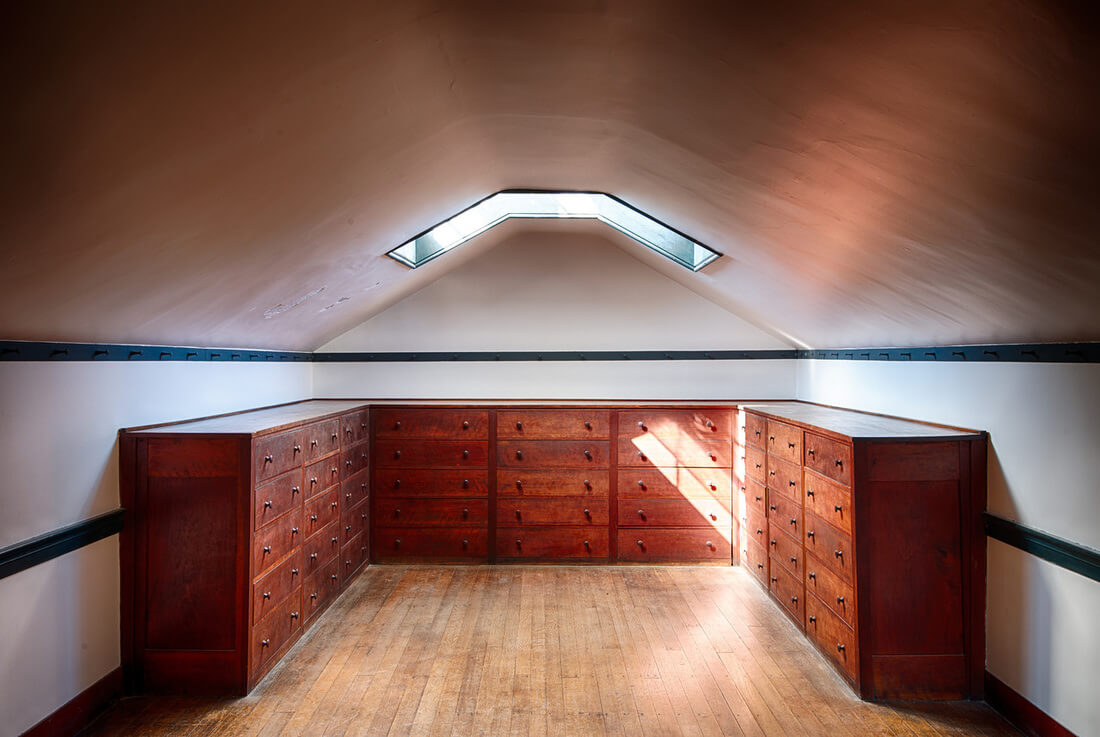 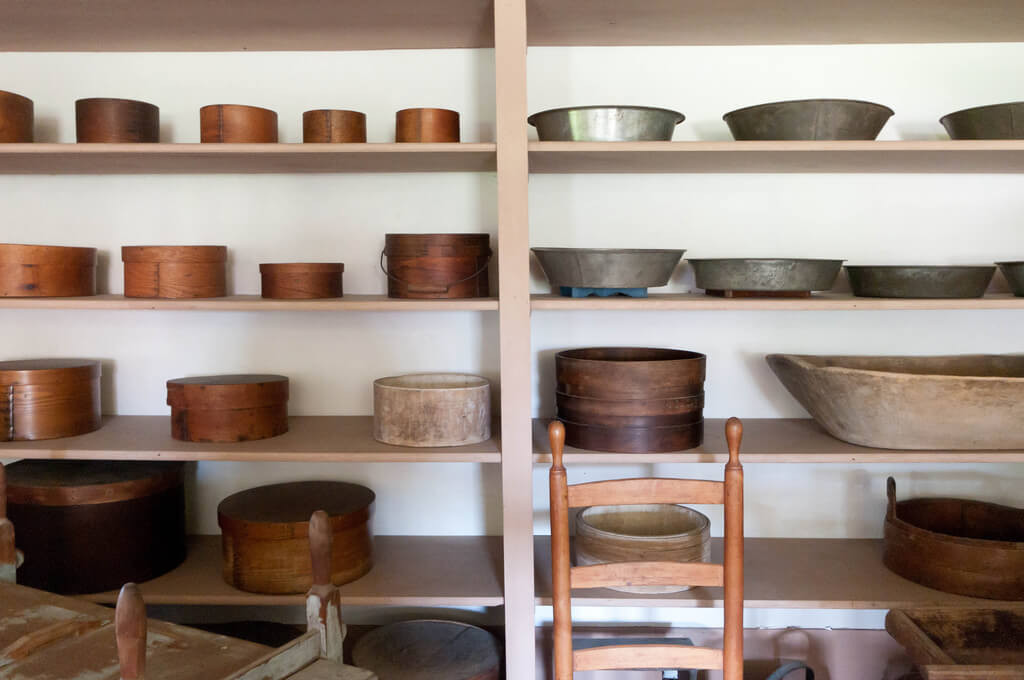