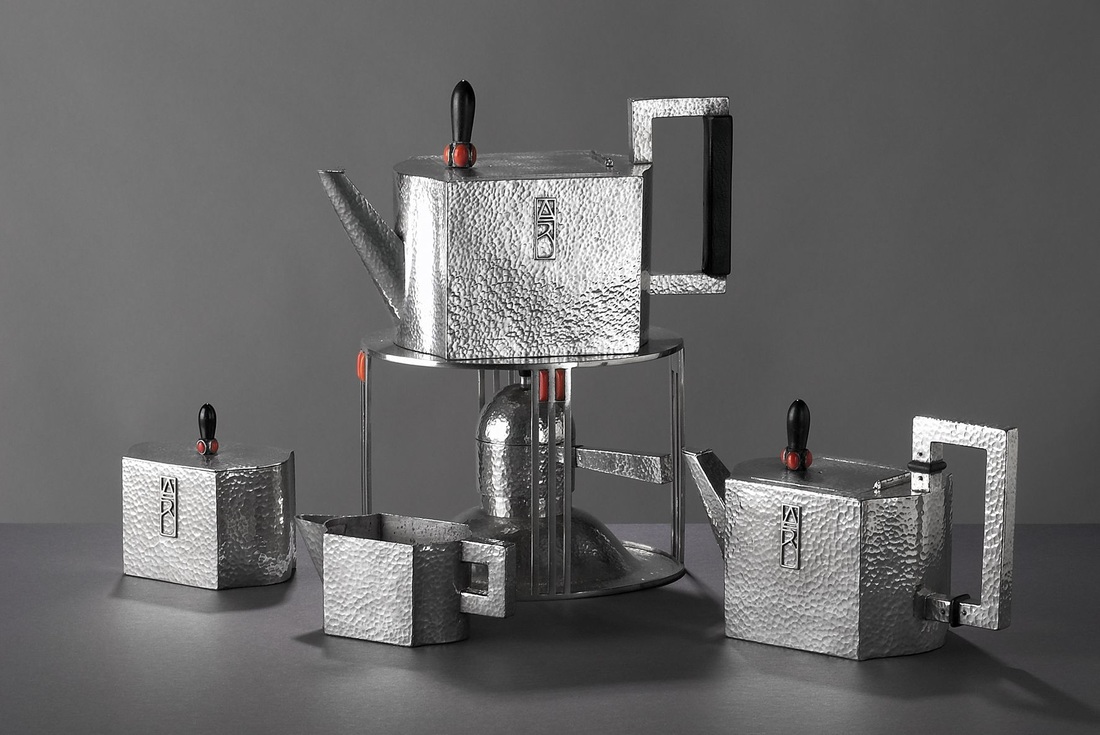 For the concluding session in the program Collecting Design: History, Collections, Highlights, at the New York School of Interior Design, we are going to discuss the early modern design in Vienna, one of my favorite chapters in the history of design. In his memoir, Stefan Zweig the most successful writer in the German-speaking world, wrote about his life in Vienna, the capital of the Austro Hungarian empire: “When I attempted to find a simple formula for the period in which I grew up, I hope that I convey its fullness by calling it the ‘Golden Age of Security’. No one thought of wars, of revolutions, or revolts, because Vienna was the cradle of culture, of great intellectual innovations in music, philosophy, economics, fine art, architecture, and design. Freud and Ludwig Wittgenstein, Arthur Schnitzler and Franz Werfel, Schoenberg and Gustav Mahler, Gustav Klimt and Otto Wanger, were all at the forefront of their fields, and were living in Vienna. It was the birthplace of Zionism, the Secession, and the Wiener Werkstätte, which was founded by Josef Hoffmann in 1903 and came to change the course of design. The most magical furniture and decorative arts of the 20th century, created by the Viennese Workshop and the history of their collecting will be at the center of discussion on Tuesday morning class. 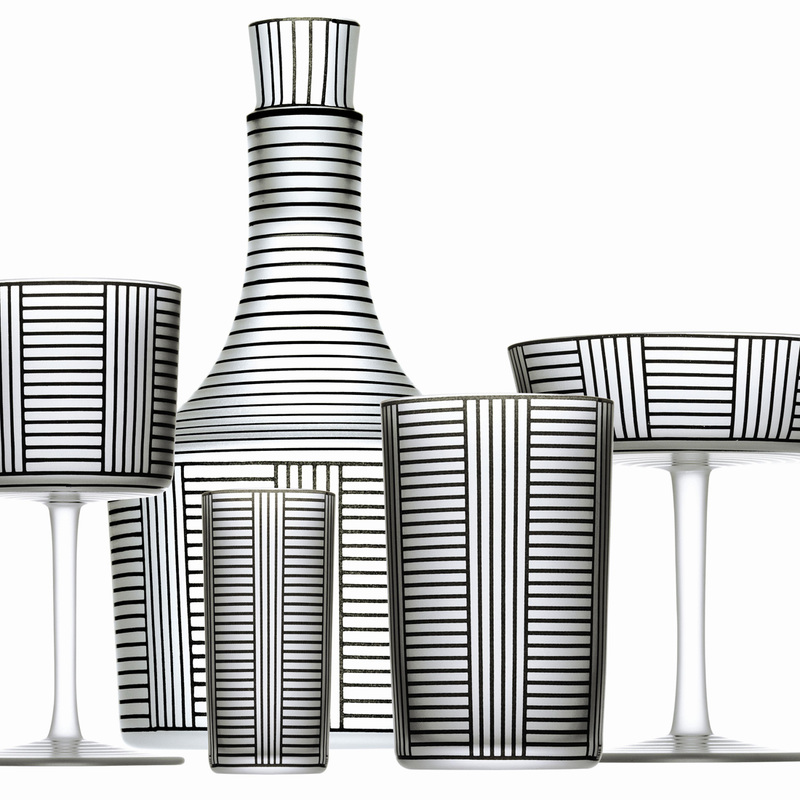 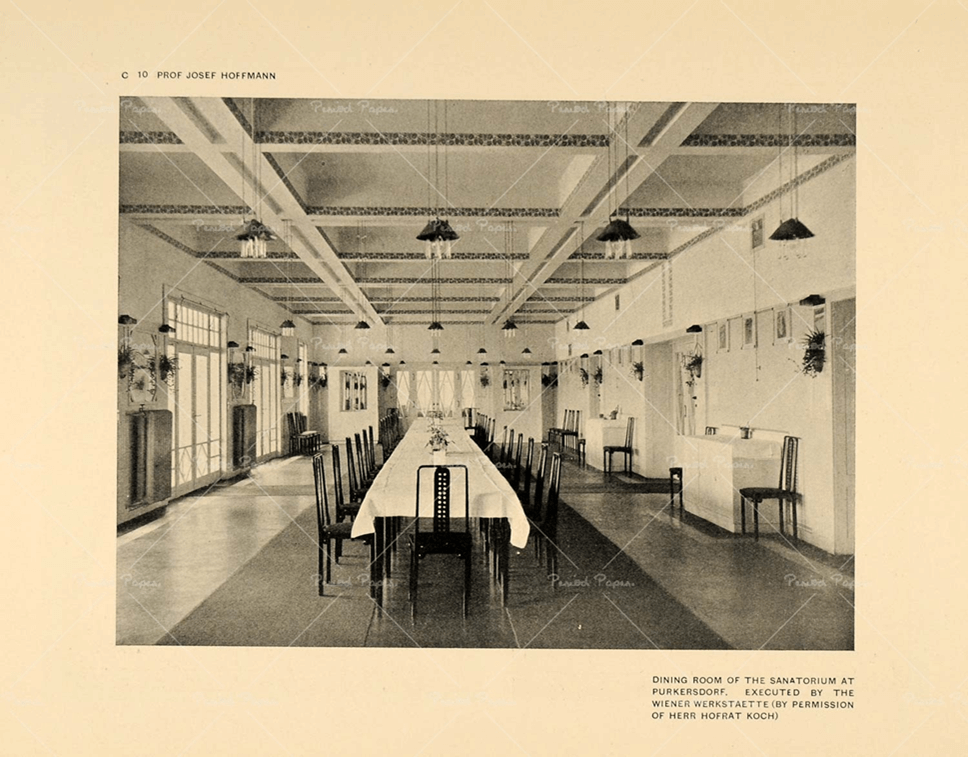 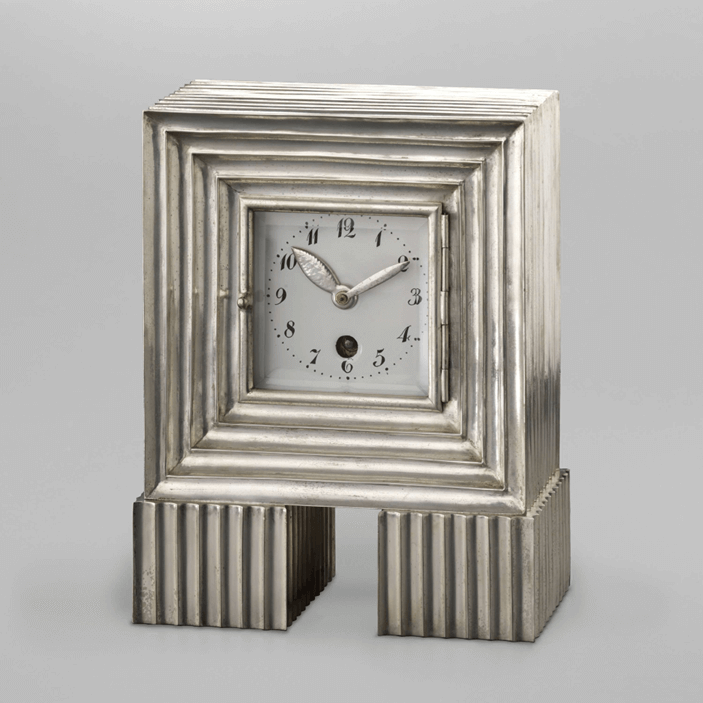 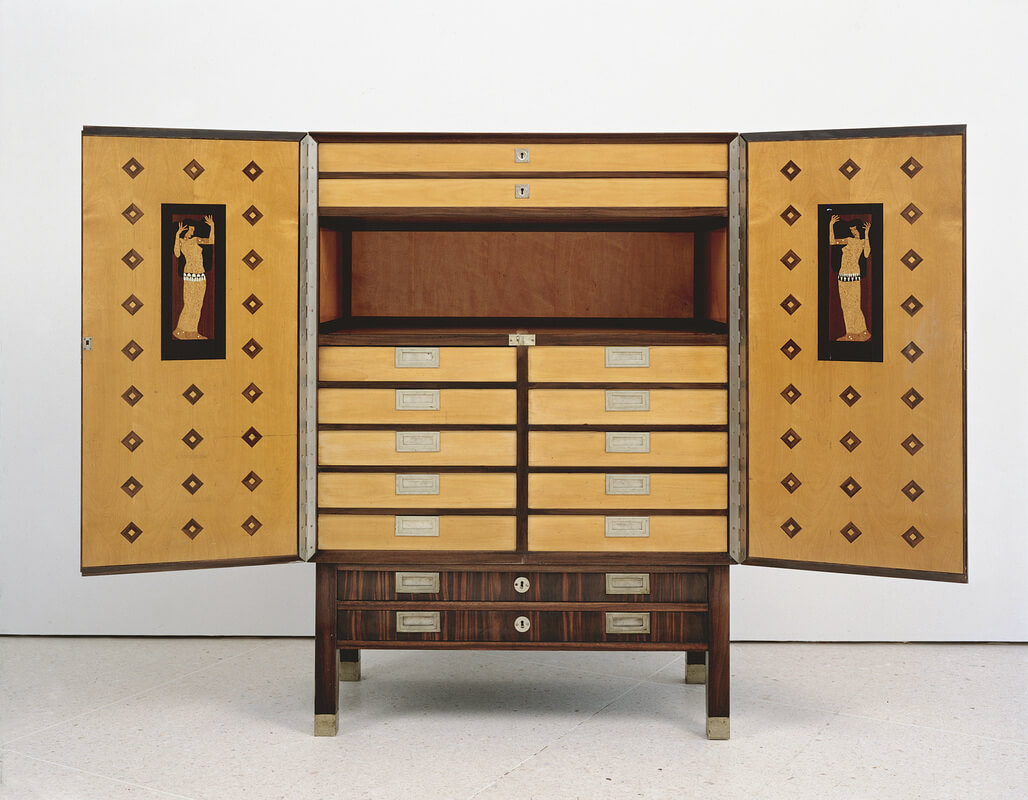 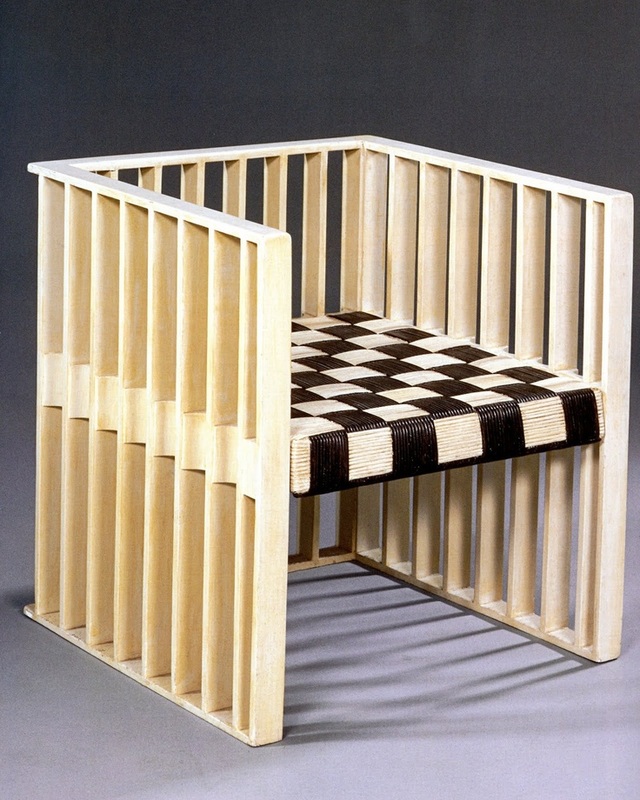 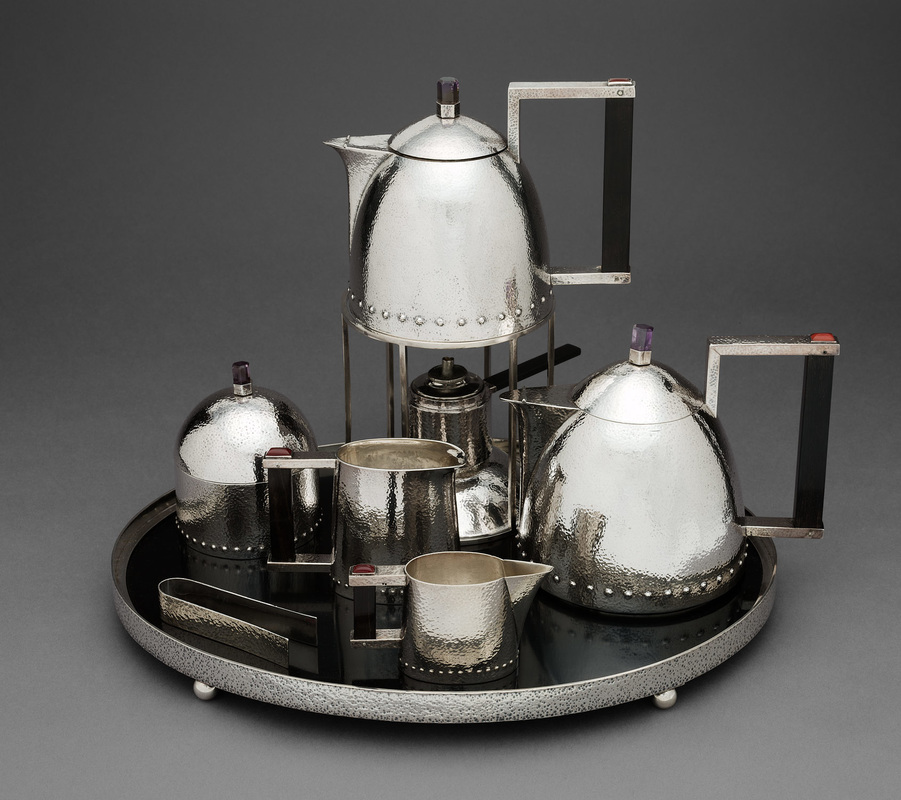