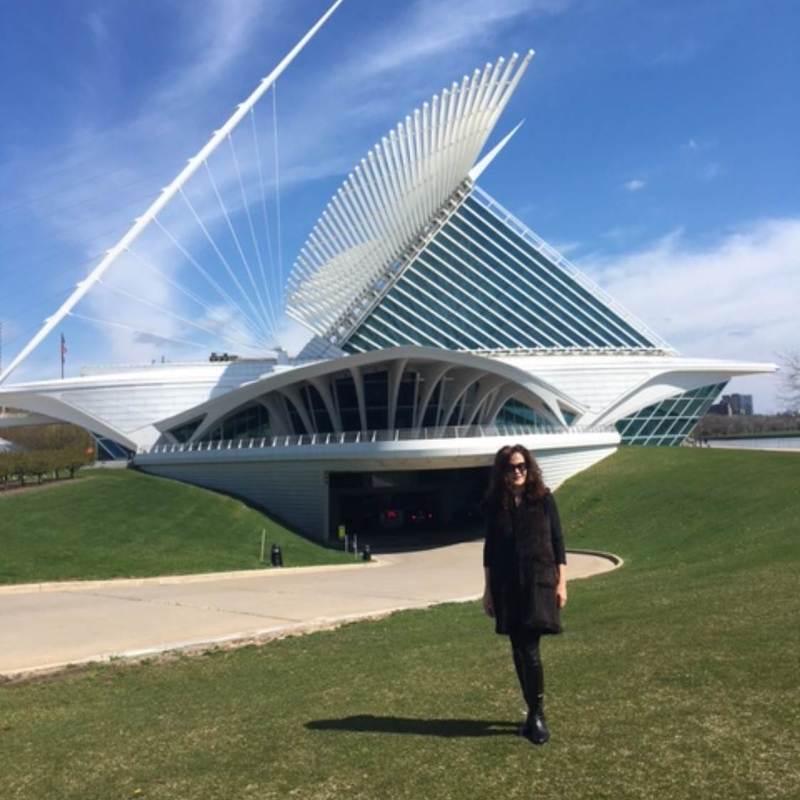 Let’s celebrate Santiago Calatrava’s 66th birthday today. The NYC-based architect, artist, and structural engineer has created railway stations, stadiums, bridges, and museums across the globe, all bearing his signature complex sculptural forms that look like skeletons. Like Edgar Krug, the fictional architect in Paul Scheerbart’s seminal novel The Gray Cloth (1914), who travelled the world, building enormous colored-glass buildings and leaving his trademarks everywhere, hailed as the star of his time, Calatrava’s signature buildings have become the focal point of many cities across the globe, take $125 million Miwaukee’s Museum, which has long become the main touristic attraction of the sleepy mid-western city (above in my visit to the Museum). His best-known works include the Milwaukee Art Museum, the Turning Torso tower in Malmö, Sweden, the Margaret Hunt Hill Bridge in Dallas, Texas, and his largest project, the City of Arts and Sciences and Opera House, in his birthplace, Valencia, all bear the all-white, gleaming, extravagant quality, and he has often sited Antoni Gaudi as his main influence. Happy Birthday. 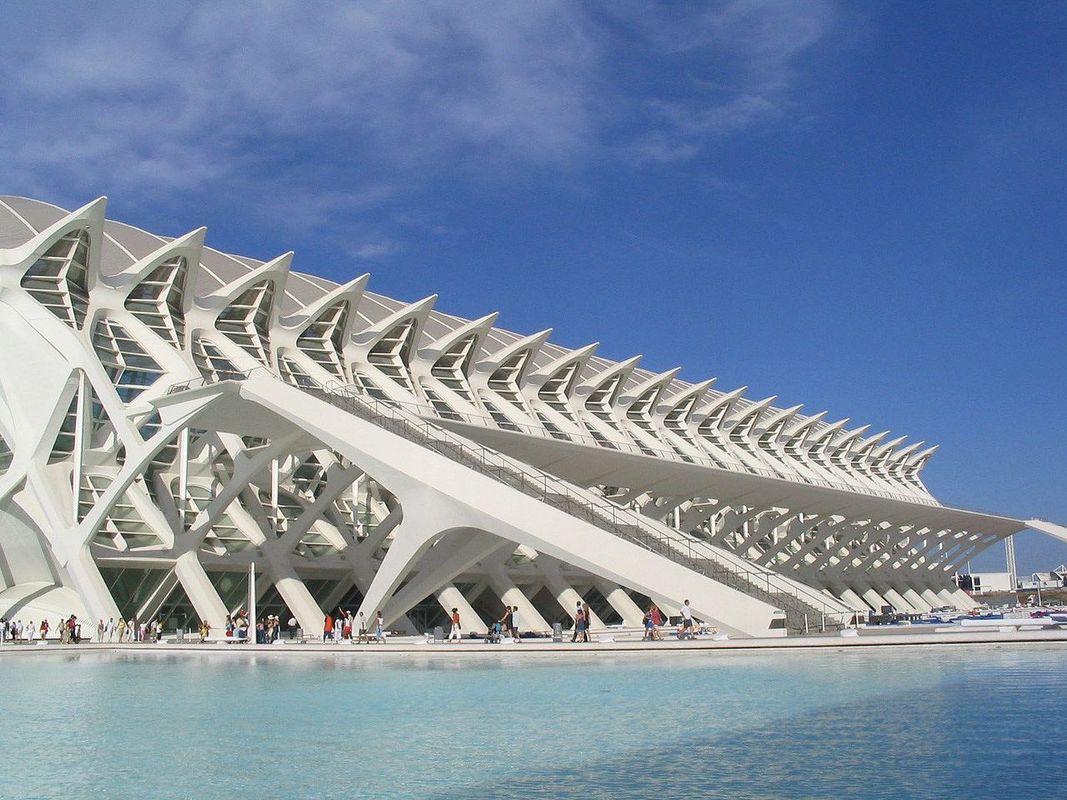 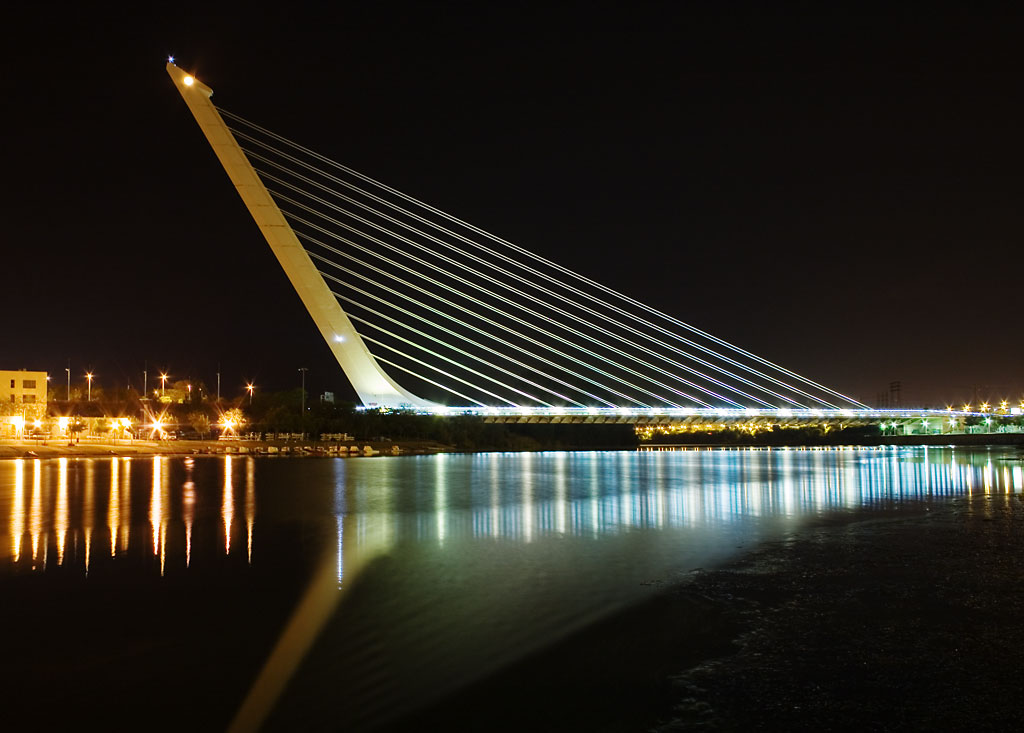 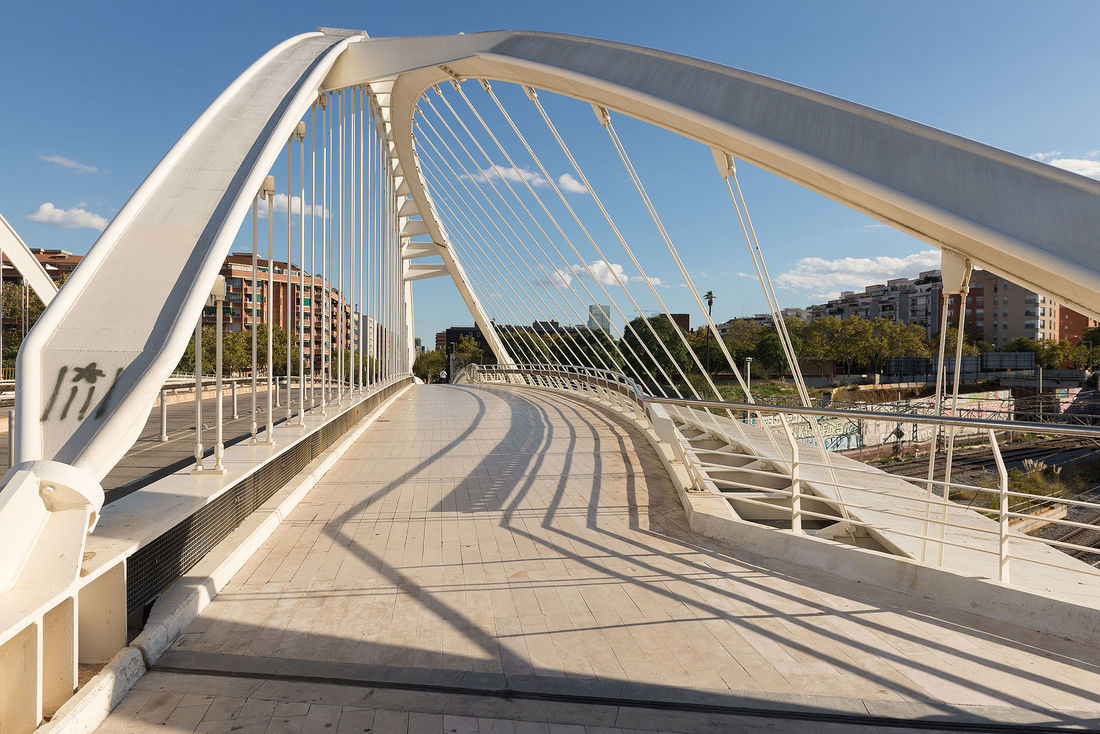 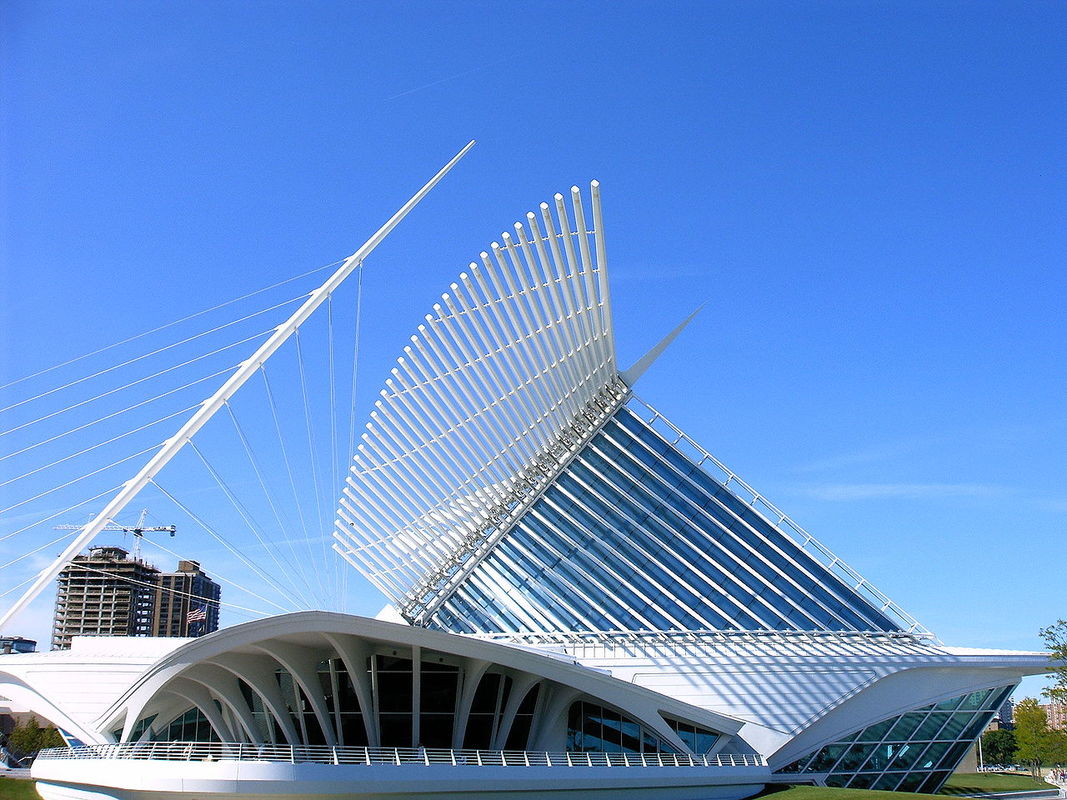 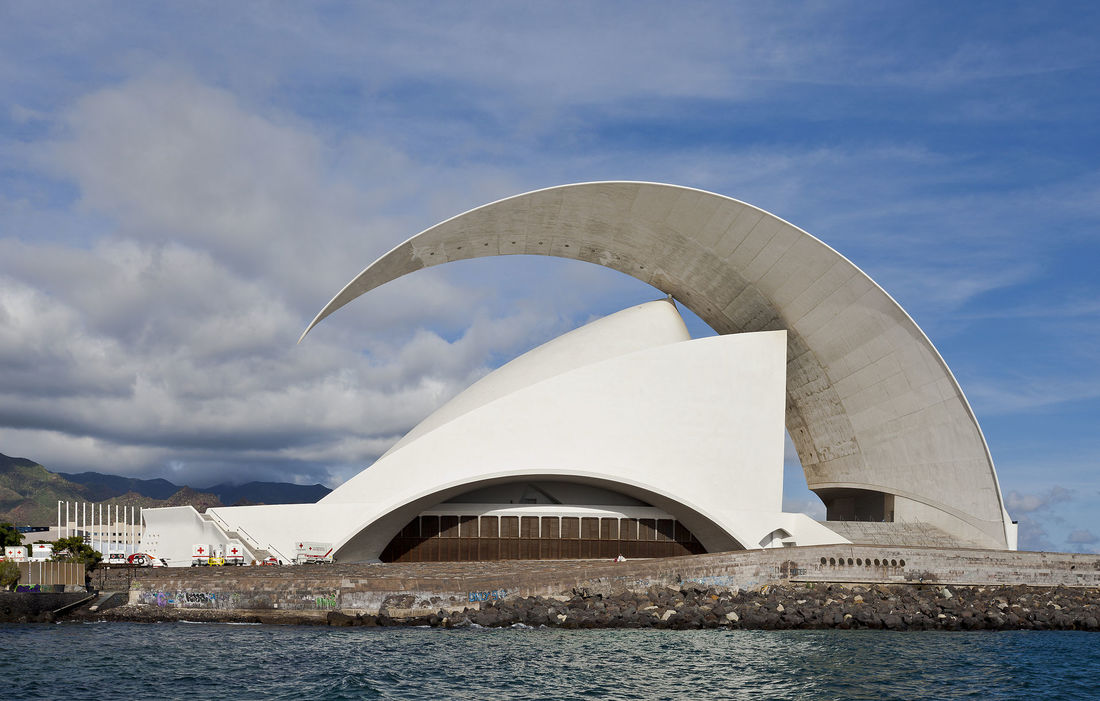