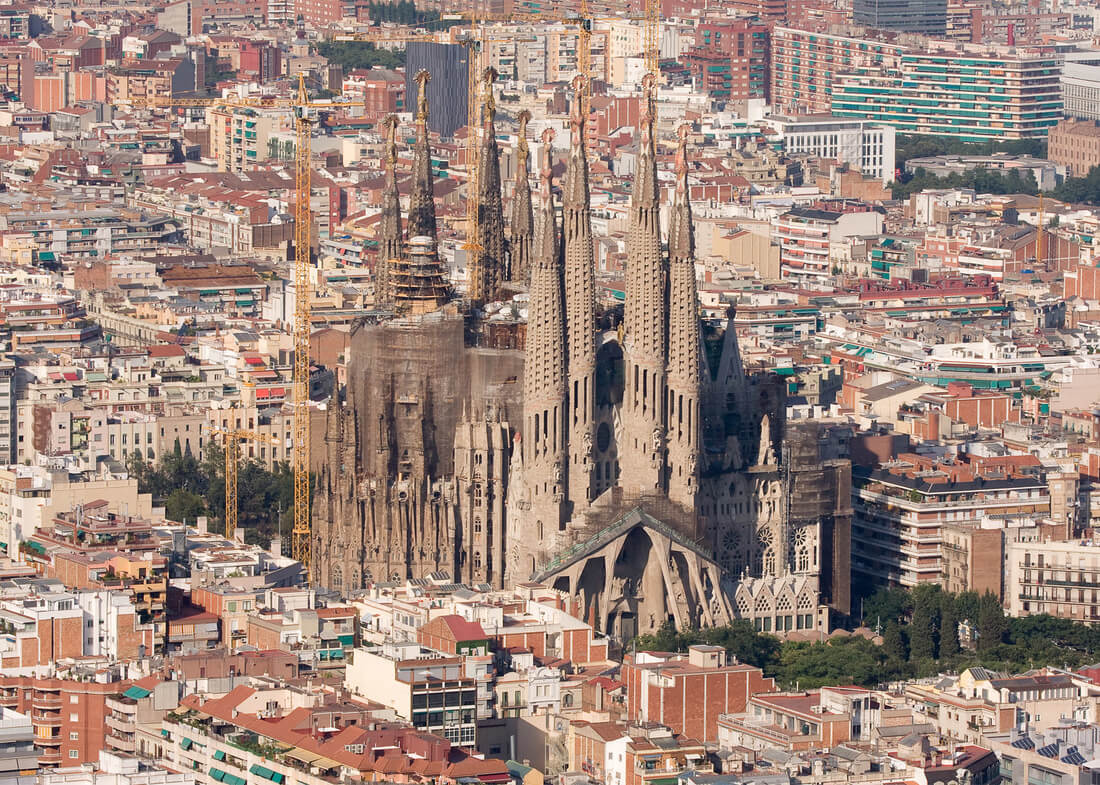 Its construction began 134 years ago, yet, only 70% of Antoni Gaudí’s Sagrada Família has been completed. In a recent press conference by the project’s directing architect Jordi Faulí, it was announced that its construction has entered its final phase with a completion of the six new towers that will raise the building to 172.5 meters-tall. When completed in 2026, to coincide with the 100th anniversary of the death of the Catalan architect, Sagrada Família will become the tallest religious structure in Europe and Barcelona’s tallest building. The video below shows the final look of the building when the towers will be completed, representing Virgin Mary, the four evangelists, and Jesus Christ. 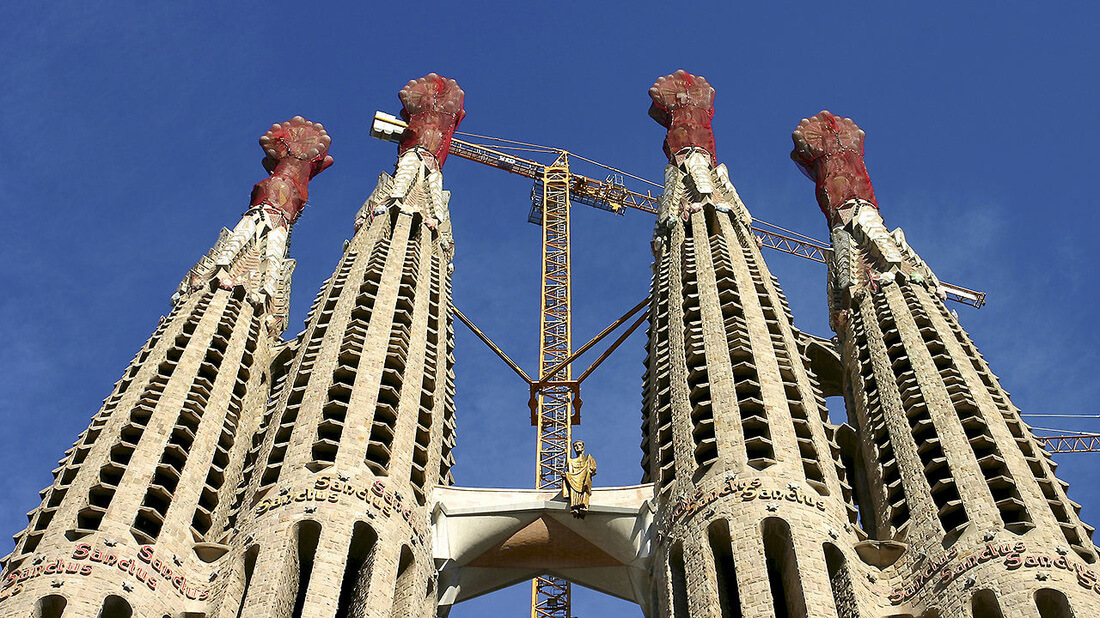 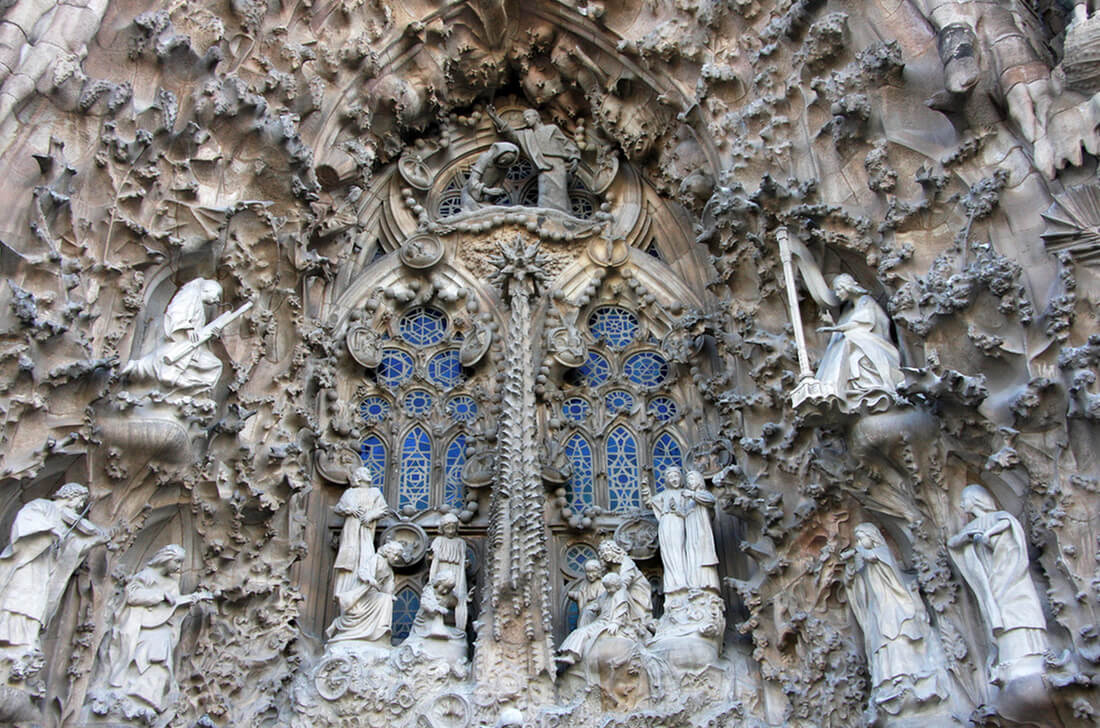 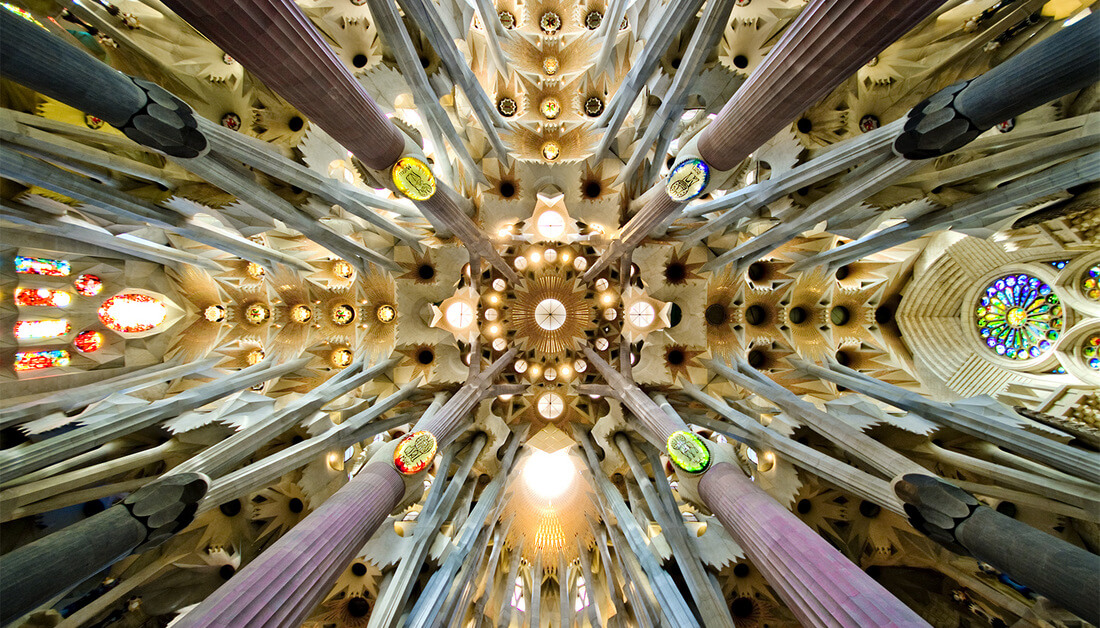 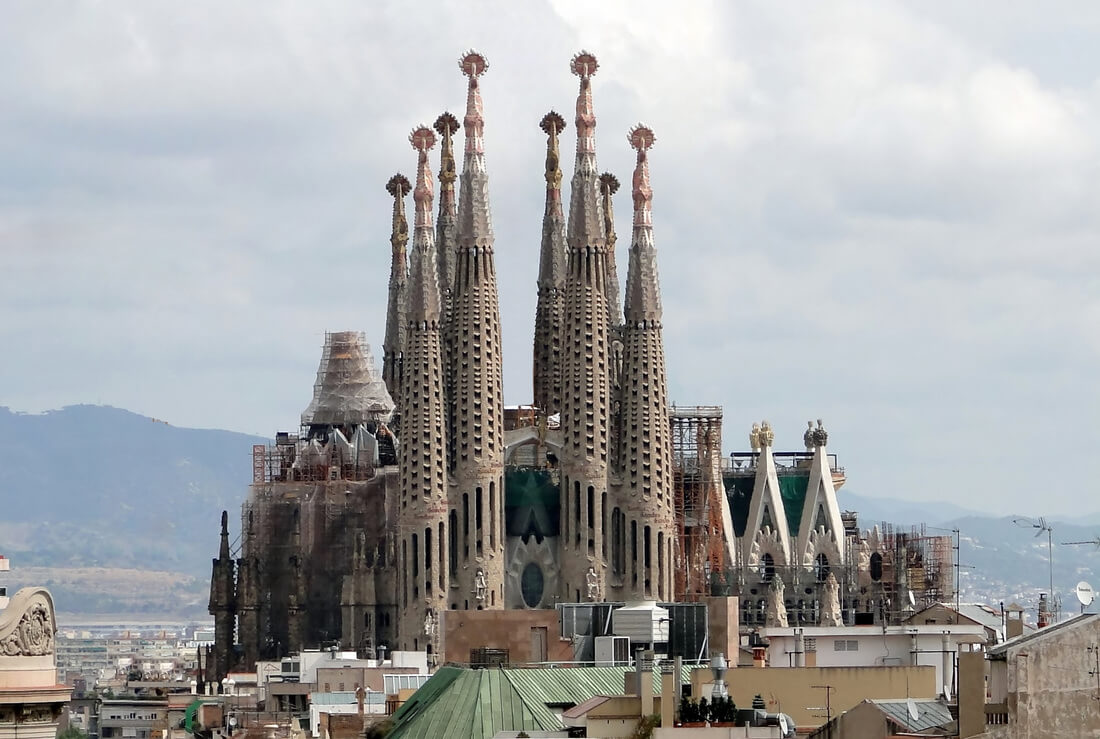