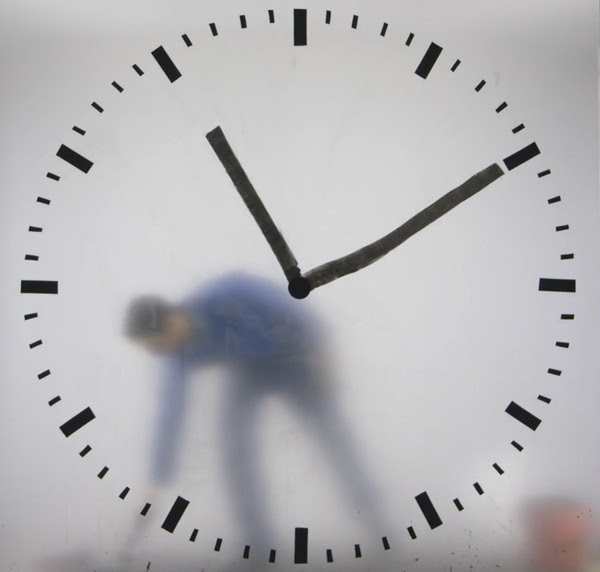 From the first moment I have come across Maarten Baas’ ‘Real Time’ series of clocks, which employs videos where the hands of time are moved in real time, I found it overly brilliant. Now one of Baas’ gigantic clocks is placed at the Lounge 2 at Schiphol Airport in Amsterdam, available for travelers to experience and enjoy. ‘Real Time,’ named after a term used in the film industry, referring to the duration of a scene portrays exactly the same time as it took to film it, and the inspiration for the Schiphol project was taken from the men who sweep, clean, and work at the airport, wearing blue overalls. The man in the video has a red bucket and a yellow cleaning cloth and he is cleaning up after the hands of time, after which he creates a new minute, every time again. The red, yellow and blue are BAAS’ homage to two of the most definable Dutch artists of the previous century, painter Piet Mondriaan and architect/designer Gerrit Rietveld, both members of De Stijl (1917-1931), the Dutch artistic movement that advocated pure abstraction and universality by a reduction to the essentials of form and to primary colors. 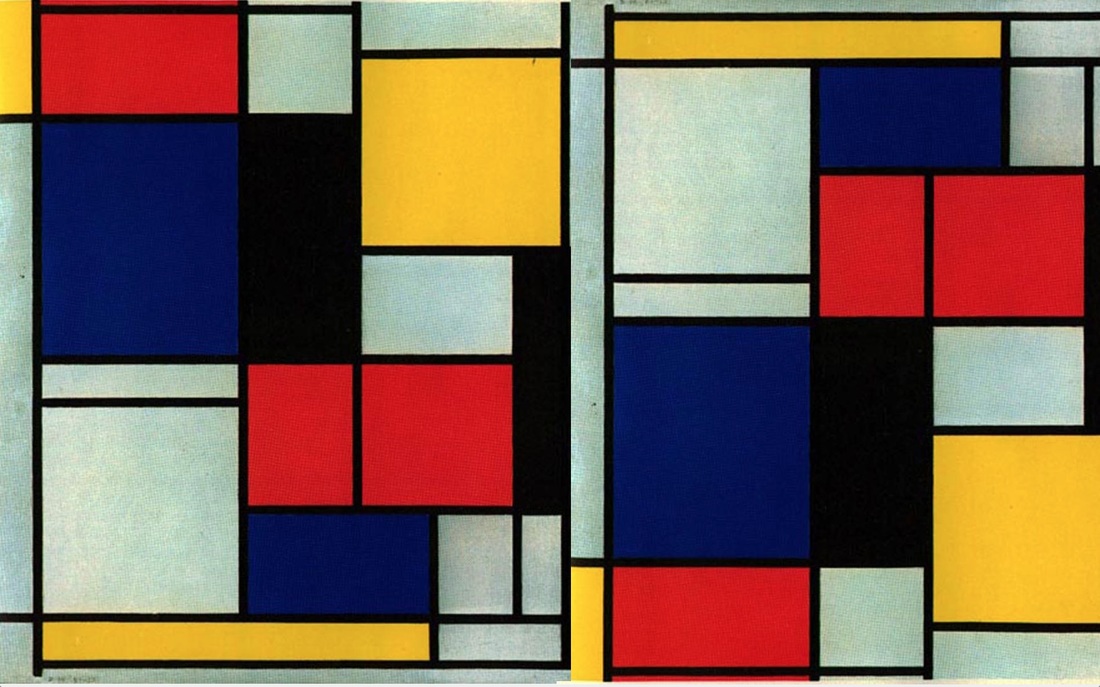 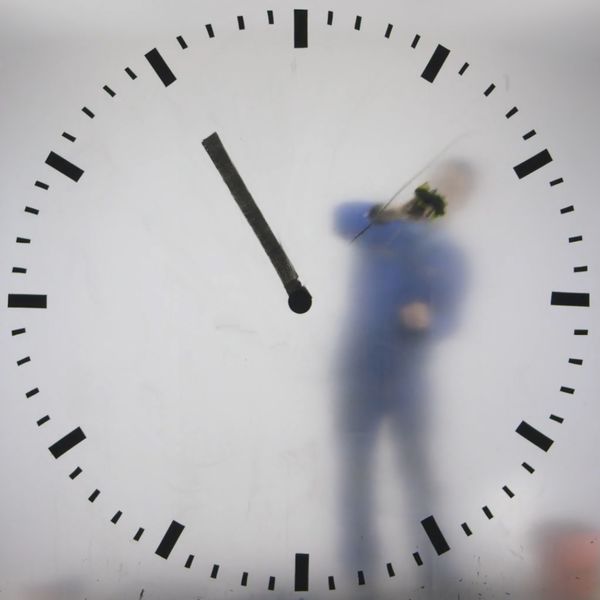 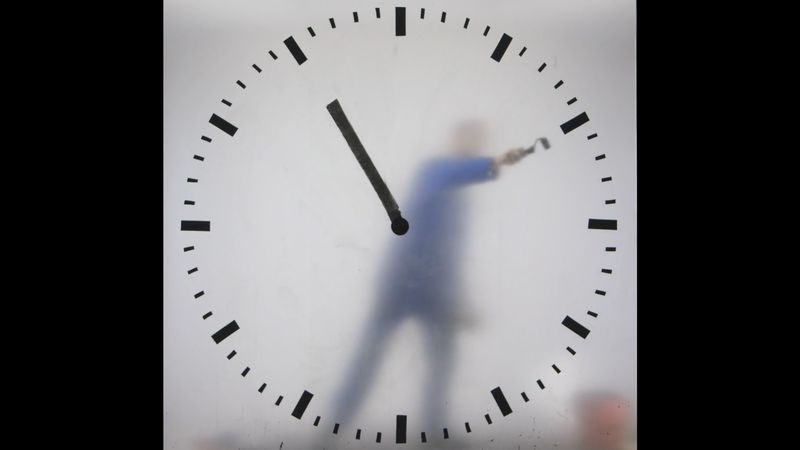 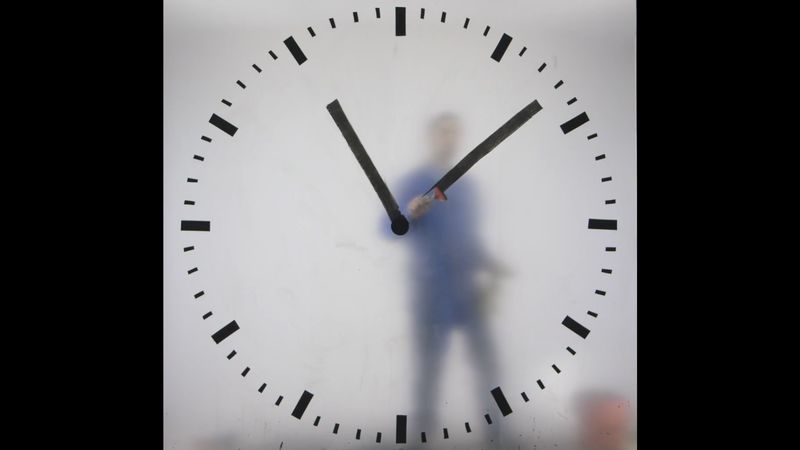