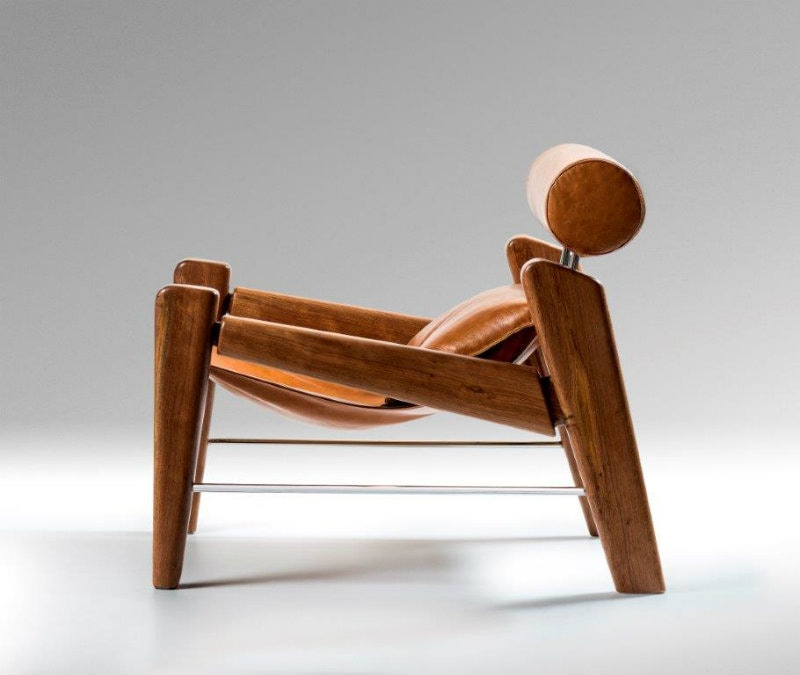 This many seem contradictory , but globalization and nationalism do not necessarily have to contradict each other. Collab is a small group of design supporters, consisted of design professionals and enthusiasts who promote design visionaries in an annual award and exhibition at the Philadelphia Museum of Art. This year, rather than presenting one design legend, the award was given to three designers, all born in the 70s within one year from each other, and each presents in their own way, a link to the culture and art of their heritage. The exhibition ‘Design Currents: Oki Sato, Faye Toogood, Zanini de Zanine,’ which will closed down in March, examines the experimental and artisanal work of the three, with a special focus on the way they have been influenced by their own heritage and surroundings. Oki Sato (born 1977), who is known as the founder of the Tokyo-based studio Nendo, has succeeded in translating the Japanese principles of craft and design in a new way, while moving 21st-cnetury Japanese design into a new horizon and attaining Japan with a place in the pantheon of contemporary design. Brazilian, Rio-de-Janeiro-based Zanini de Zanine (born 1978) is known for paying homage to mid-century Brazilian design, to which his late father was a main contributor. Finally, Faye Toogood (born 1977), whose work, I think has a continuation of 80s aesthetics, has drawn her inspiration comes from England’s long history of trades and handcrafts, demonstrating the power of traditional handcraftsmanship in contemporary design. This exhibition comes to showcase that in the age of globalization, when design has become personal, it still has a great component of national identity. From reading this post, I hope you can identify the objects featured here with their makers. 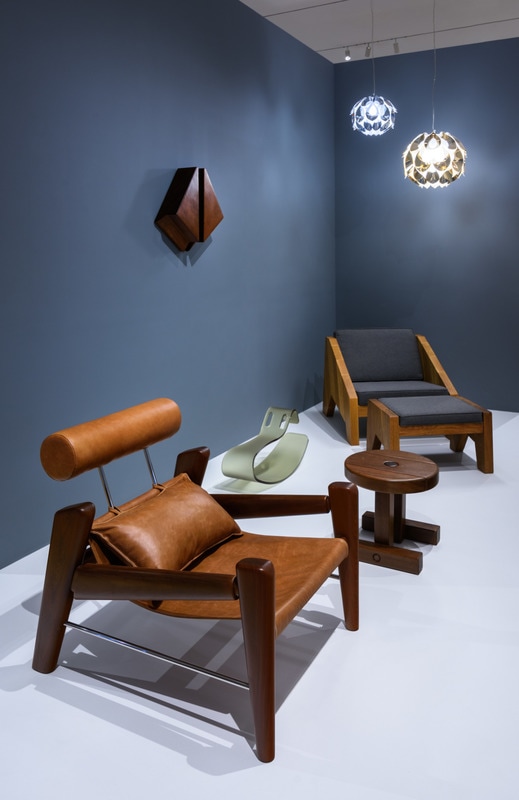 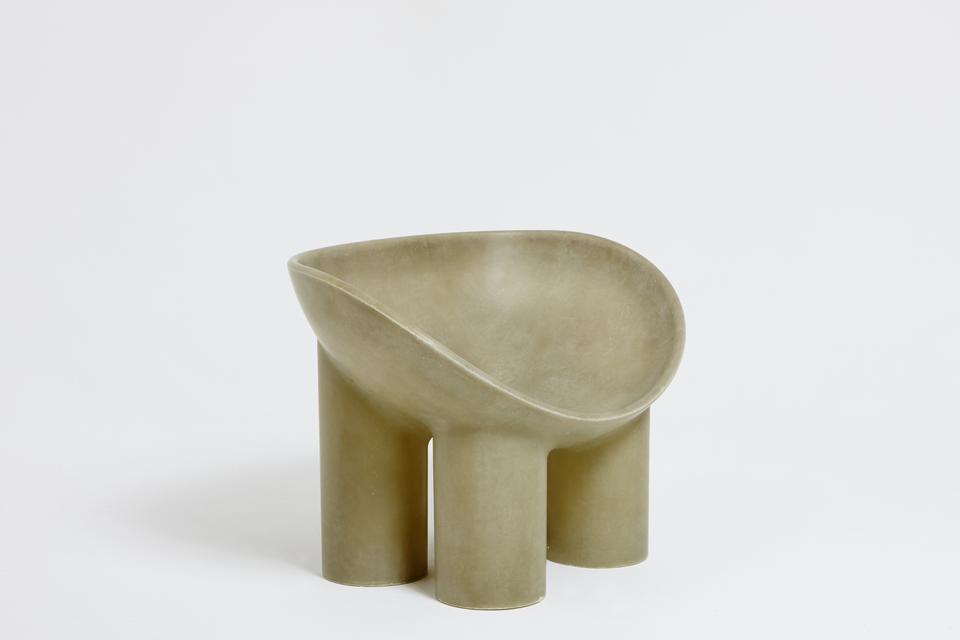 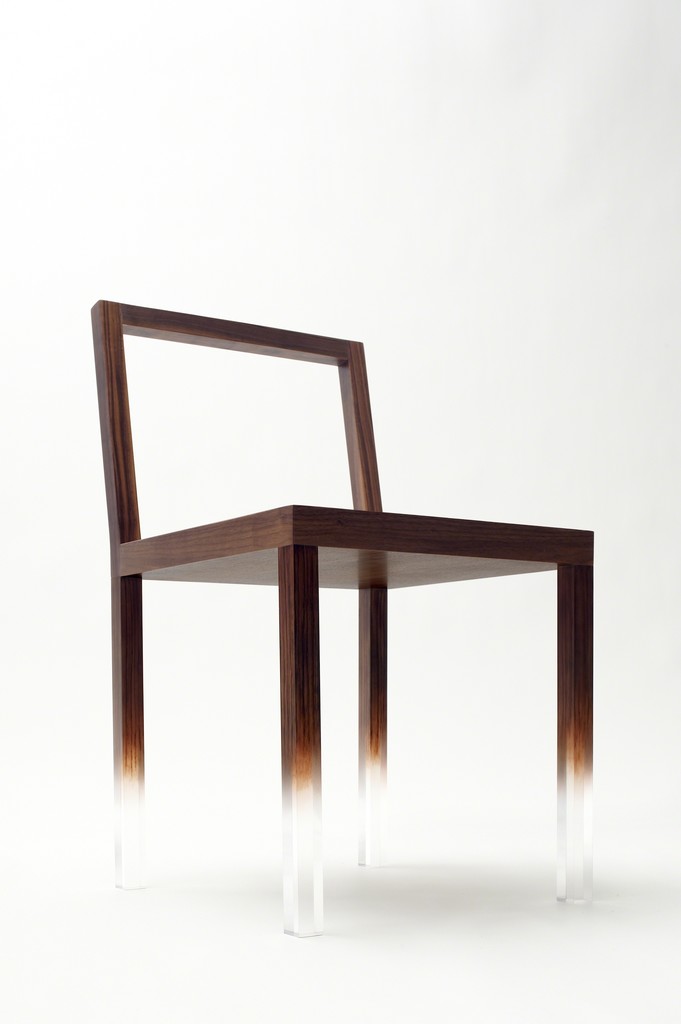 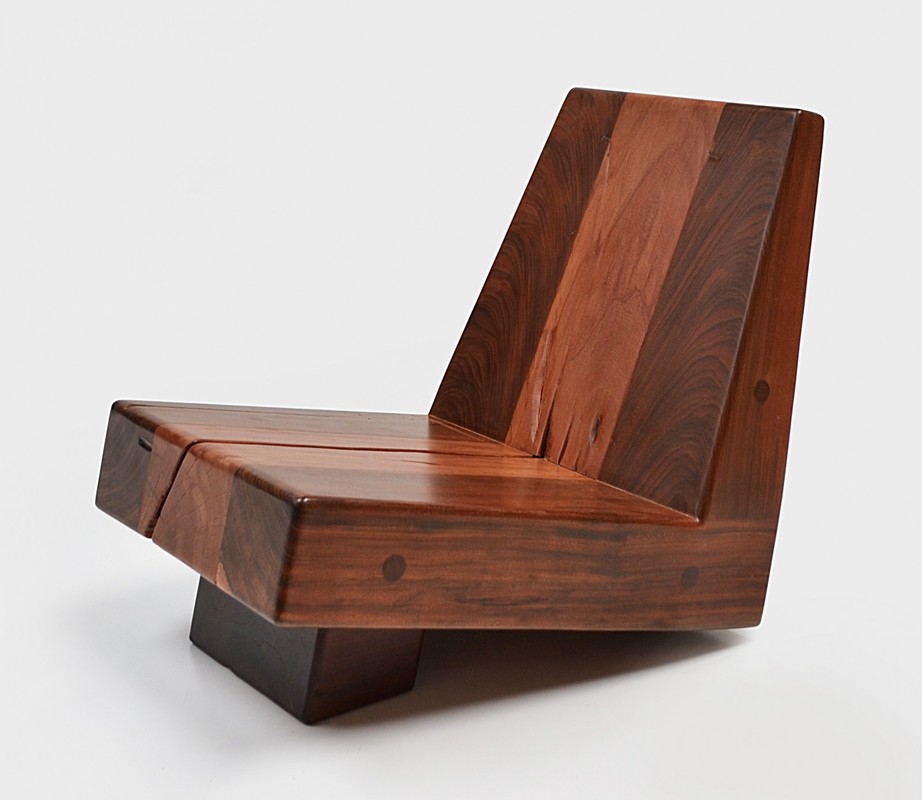 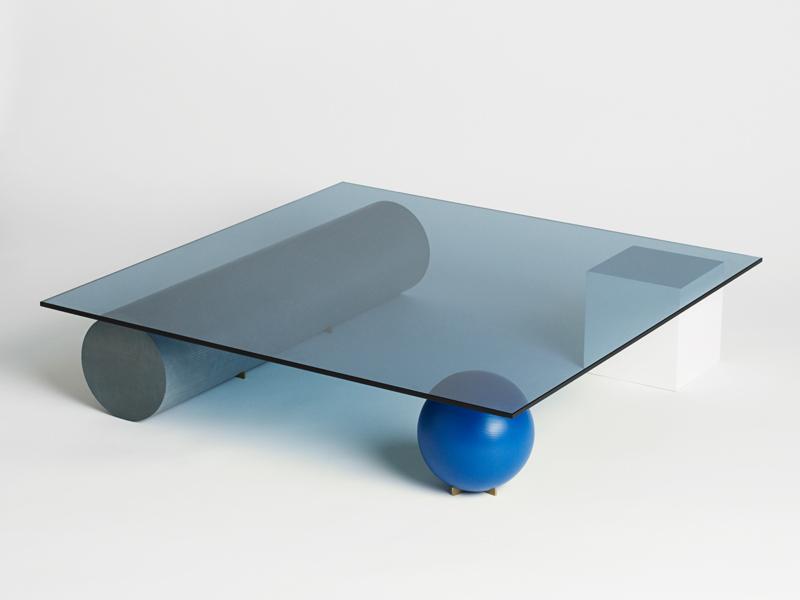 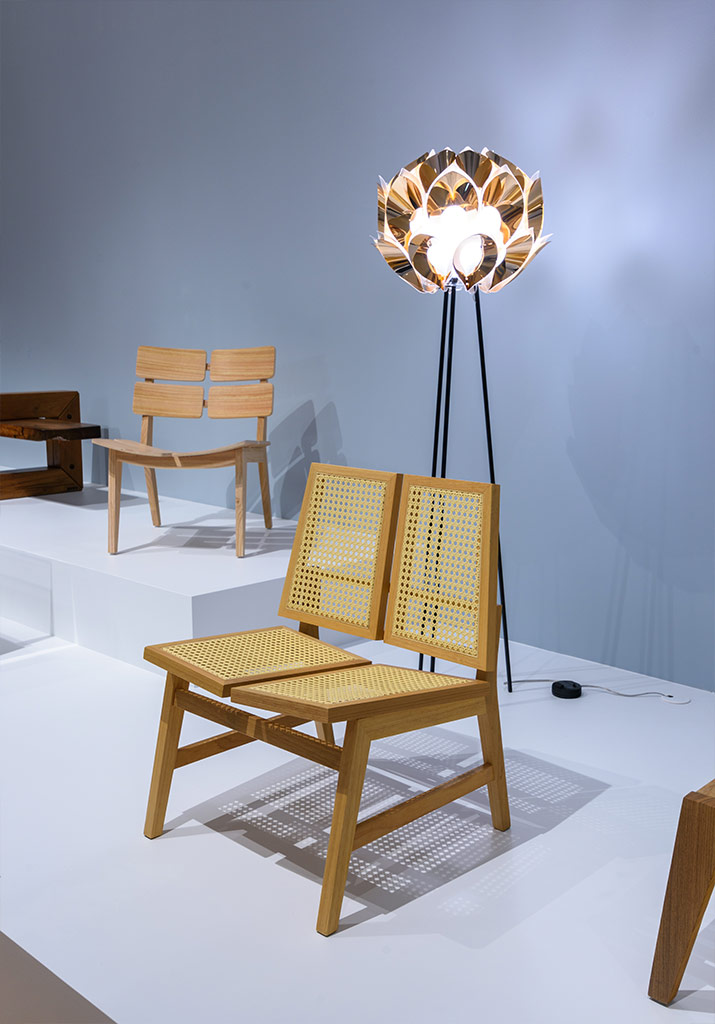 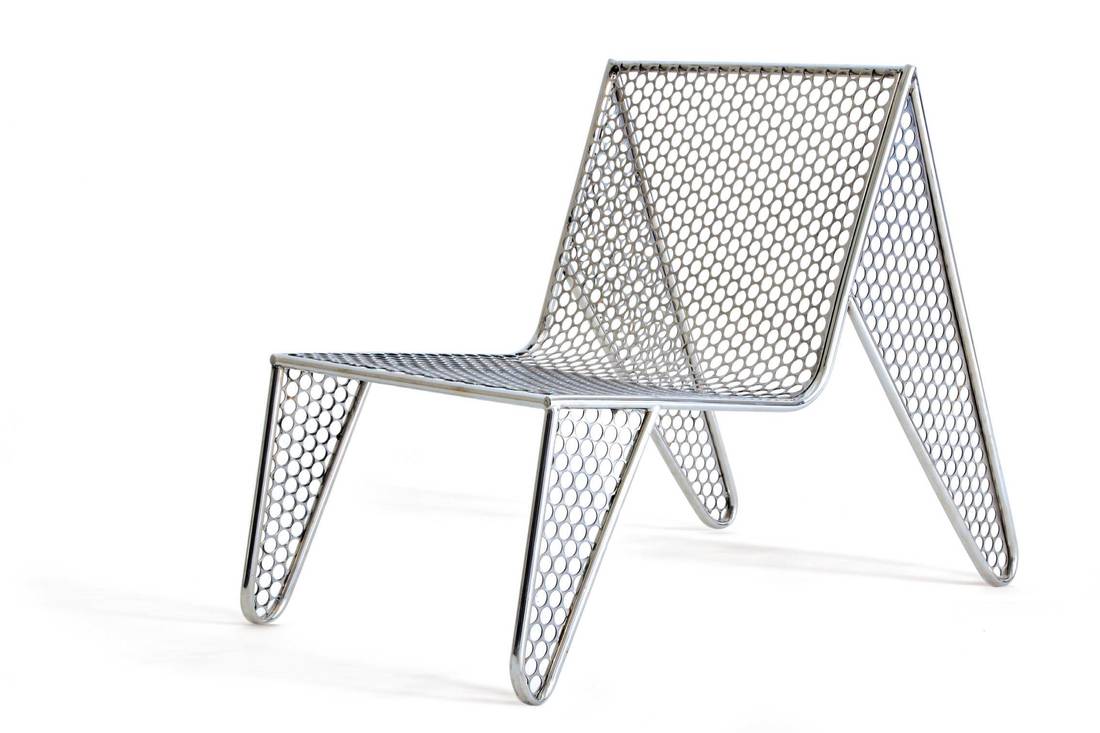 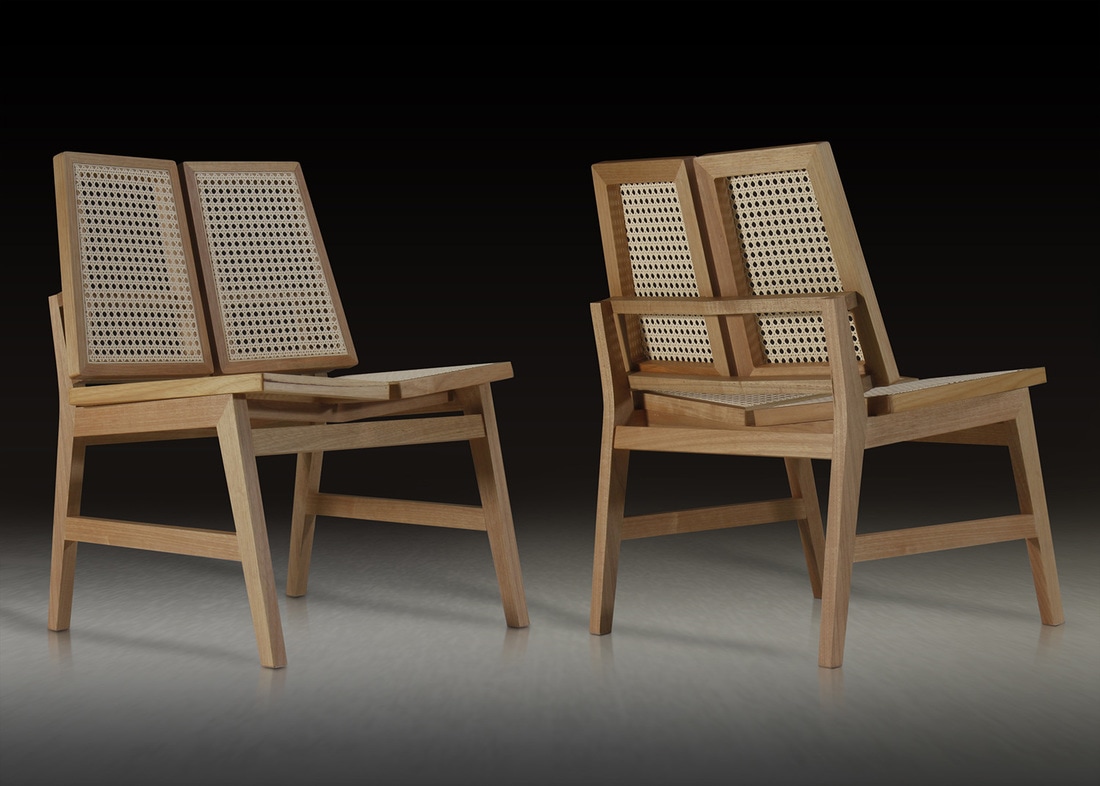 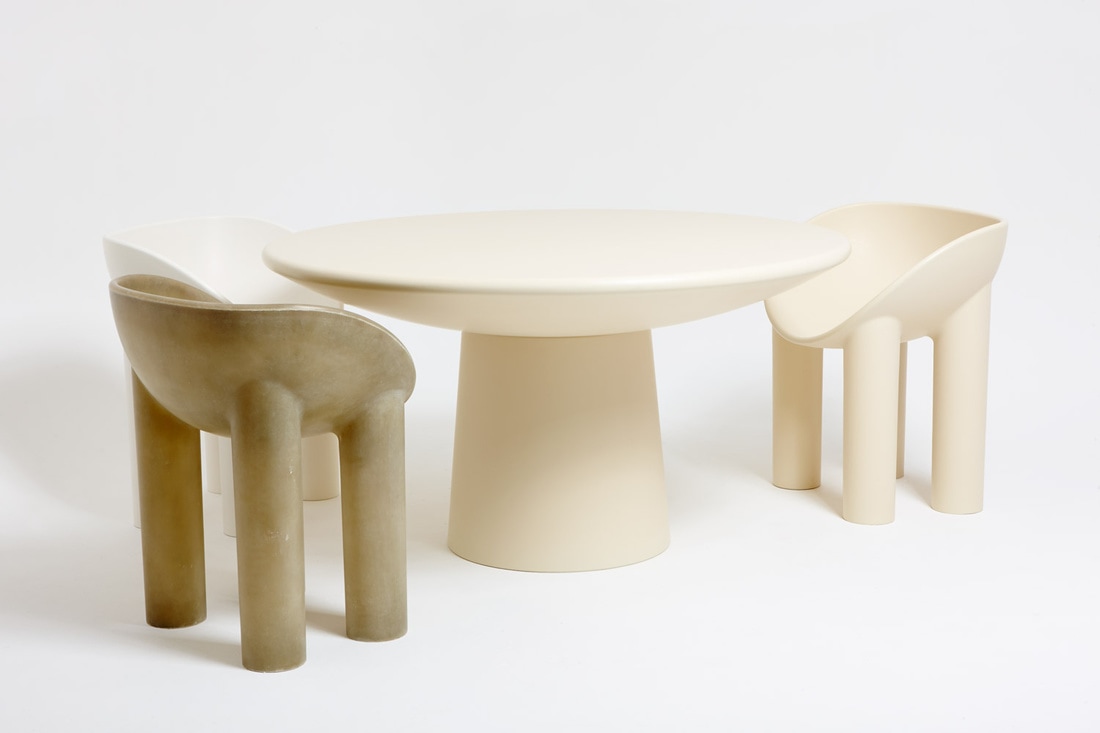