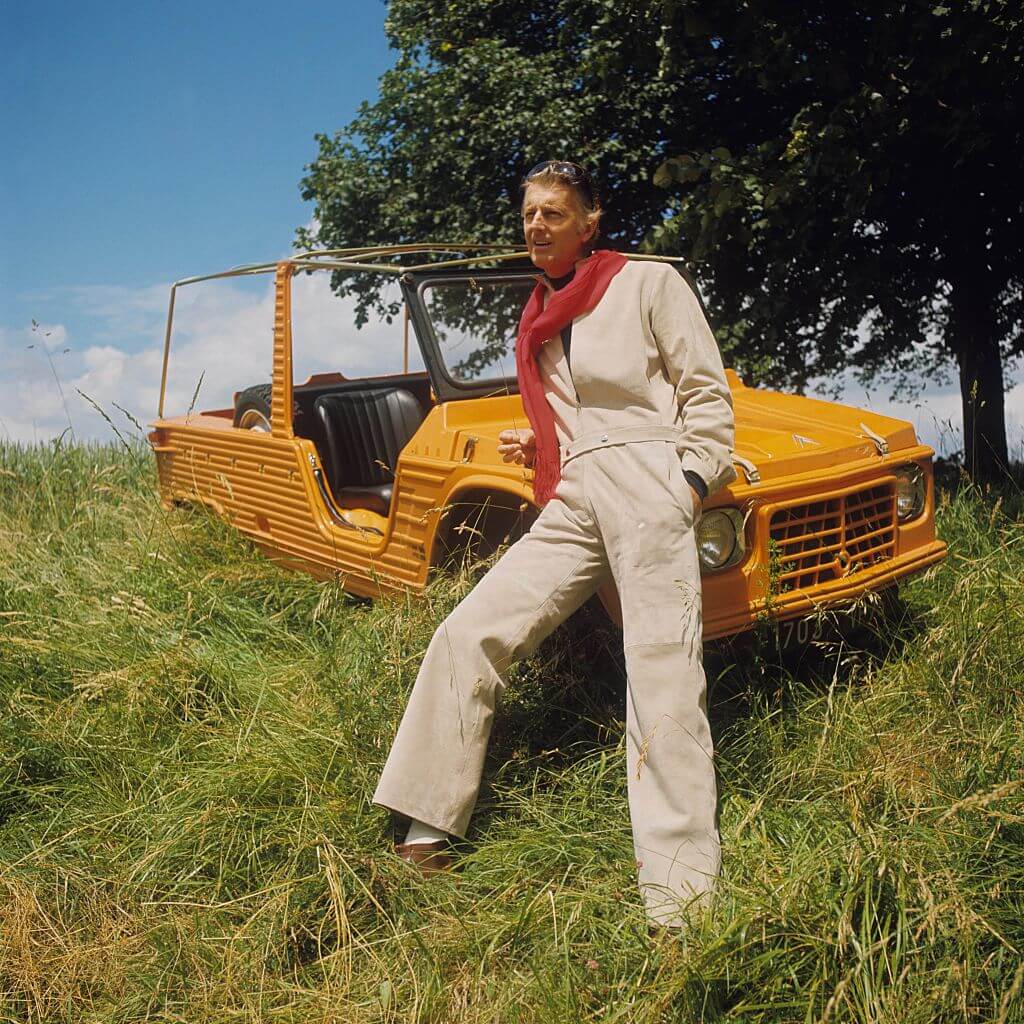 This about an iconic couturier who created some of the most elegant and luxurious silhouettes in the history of 20th-century fashion, featured on a postage stamp by the French Post Office, and was often called the favorite designer by such best-dressed tastemakers as Jacqueline Bouvier Kennedy and Audrey Hepburn, who famously appeared in his dresses in Breakfast at Tiffany’s. Hubert de Givenchy really knew the woman’s body, and used to say that ‘dressing a woman is equal to make her more beautiful.’ I totally agree with this statement. He is tall and handsome, and has demonstrated the most fantastic eye for beauty, not just as a fashion designer, but also as a collector. Now, that Christie’s offers 21 works from his collection, all created by Swiss artist and decorator Diego Giacometti and his brother Alberto Giacometti, it gives us a rare opportunity to look into the private life of the 90-year old French legend. Givenchy retired from fashion nearly two decades ago, succeeded by John Galliano and then by Riccardo Tisci, and has resided at the Château du Jonchet, a listed historic castle in Romilly-sur-Aigre, Eure-et-Loir, near Paris. He has dedicated his retirement to what he loves the most, and this is collecting 17th and 18th-century bronze and marble sculptures. The collection demonstrates (again) that fashion designers have been among the most important design collectors, from Jacques Doucet in the late 19th century, to Jeanne Lanvine, who comssioned Armand Albert Rateau with decorating her home and showroom, to Tom Ford and Reed Krakoff today, standing at the forefront of the tastemaking through the collectible design arena. 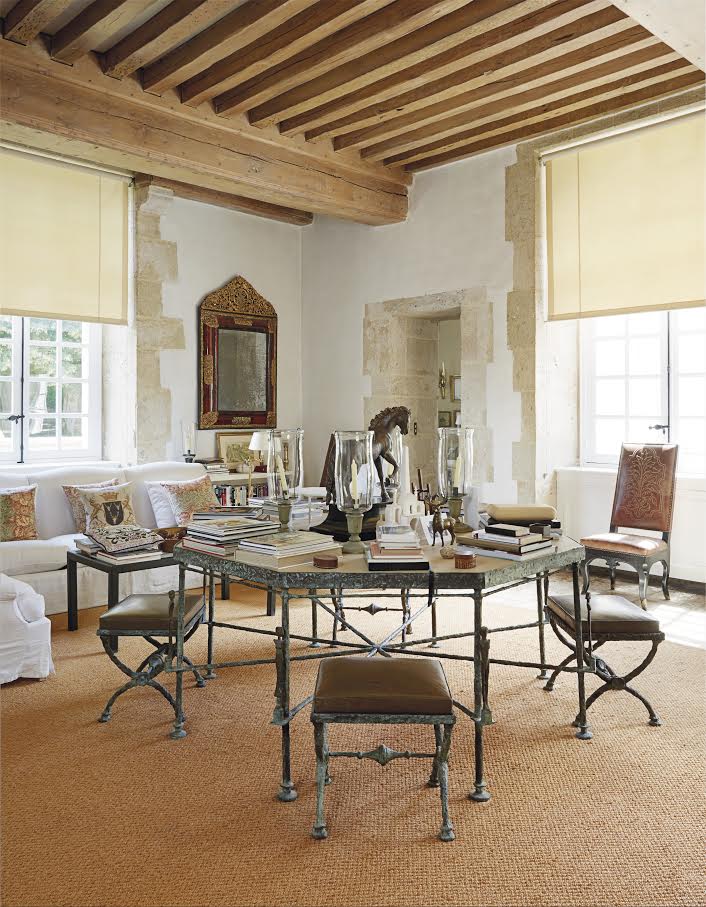 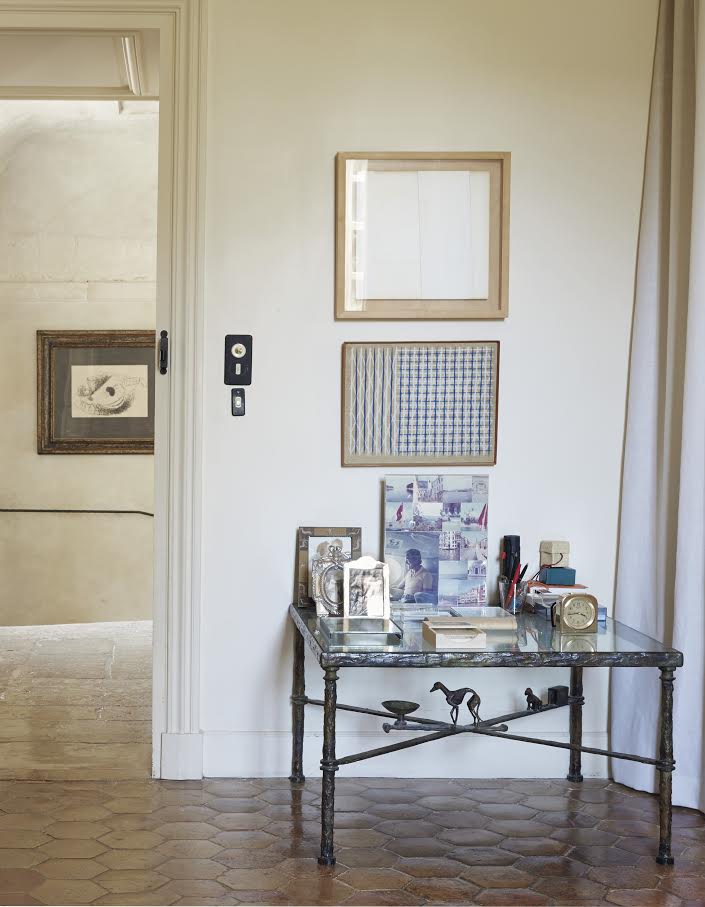 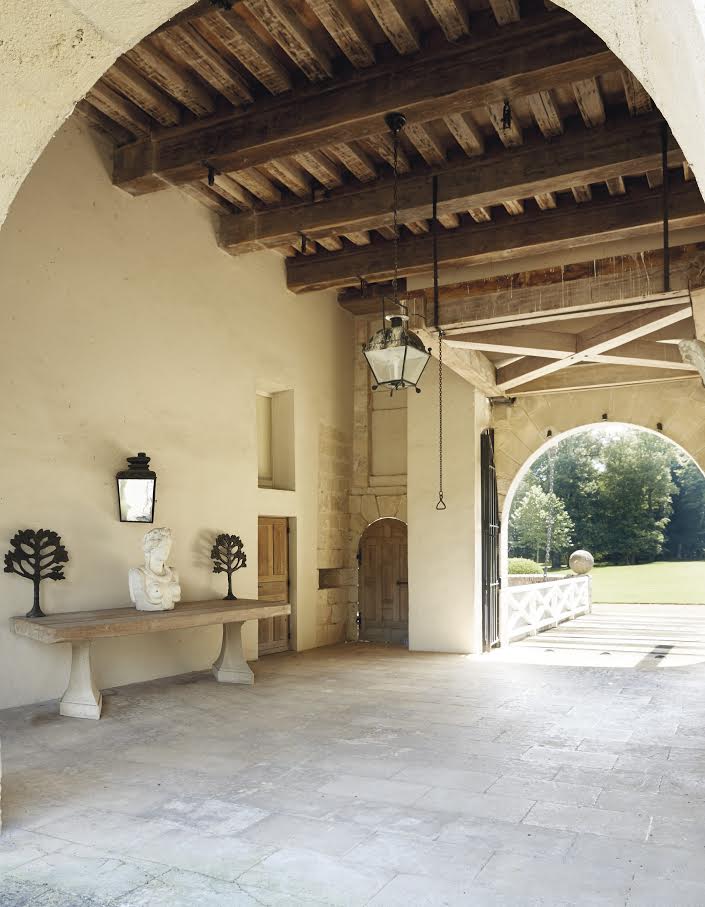 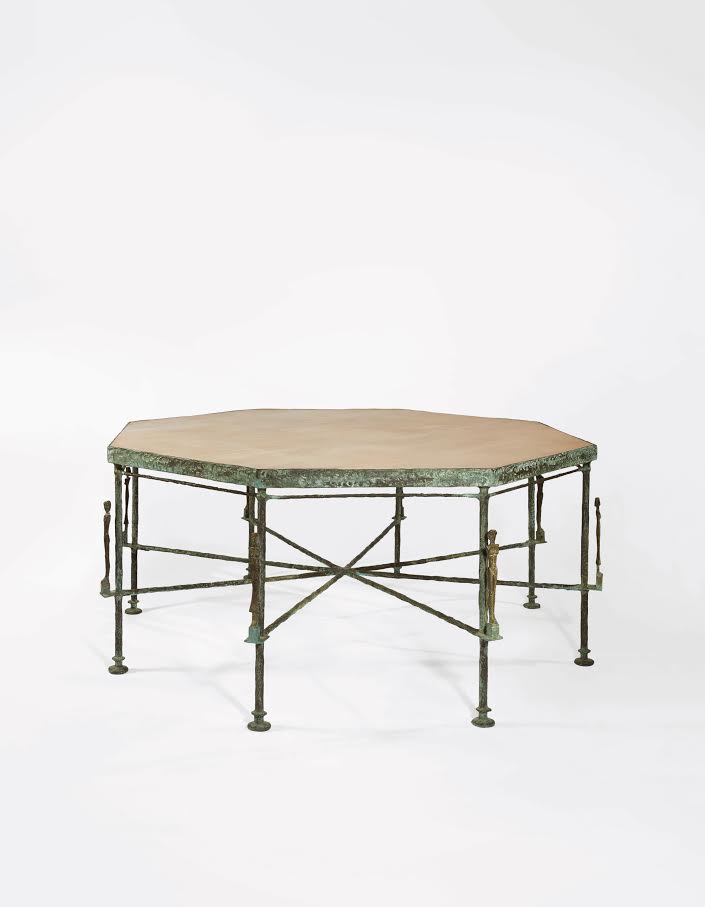 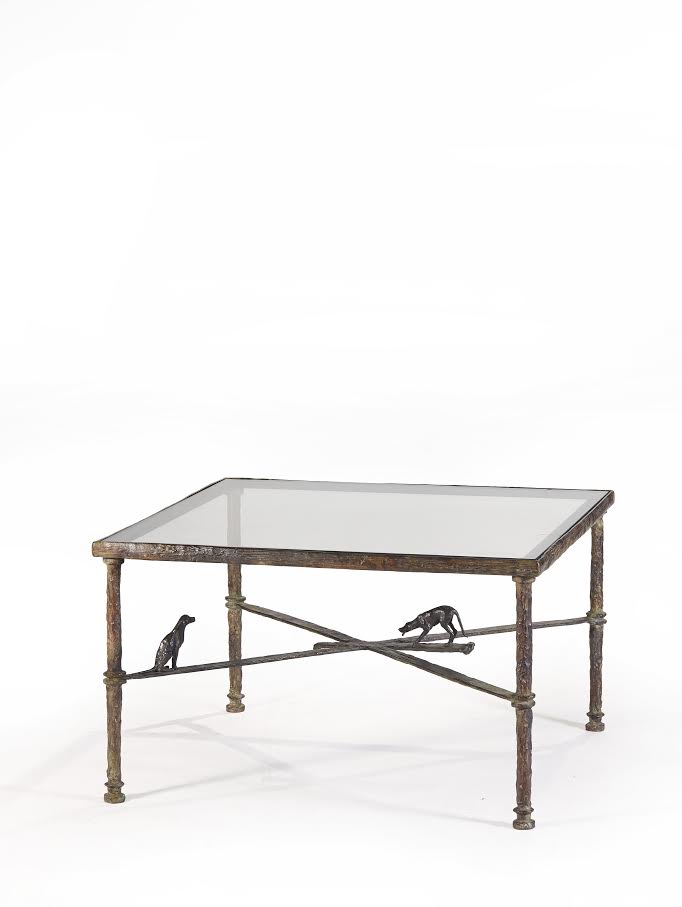 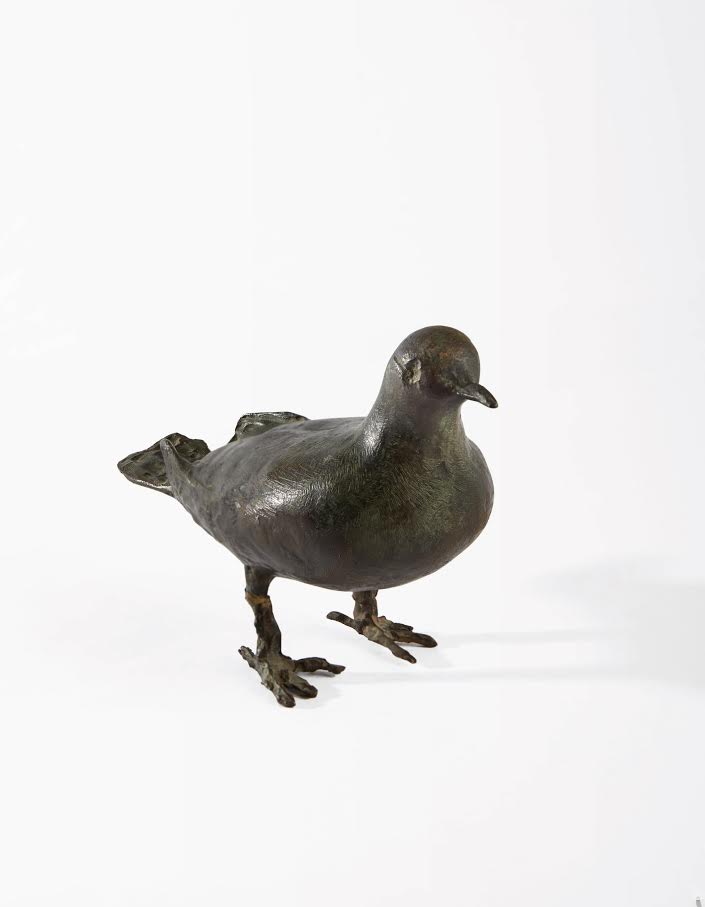 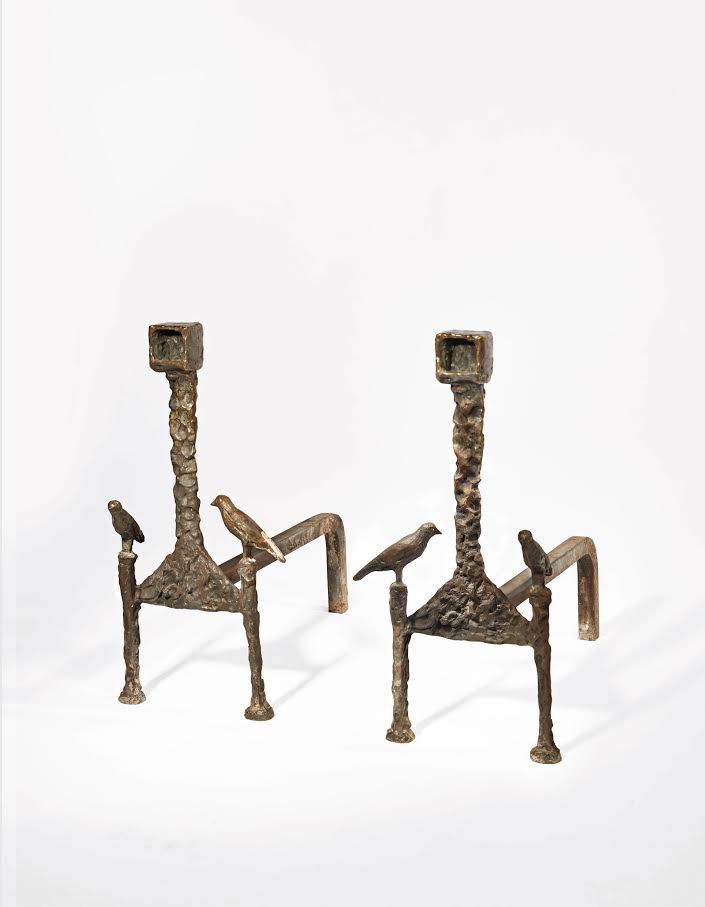 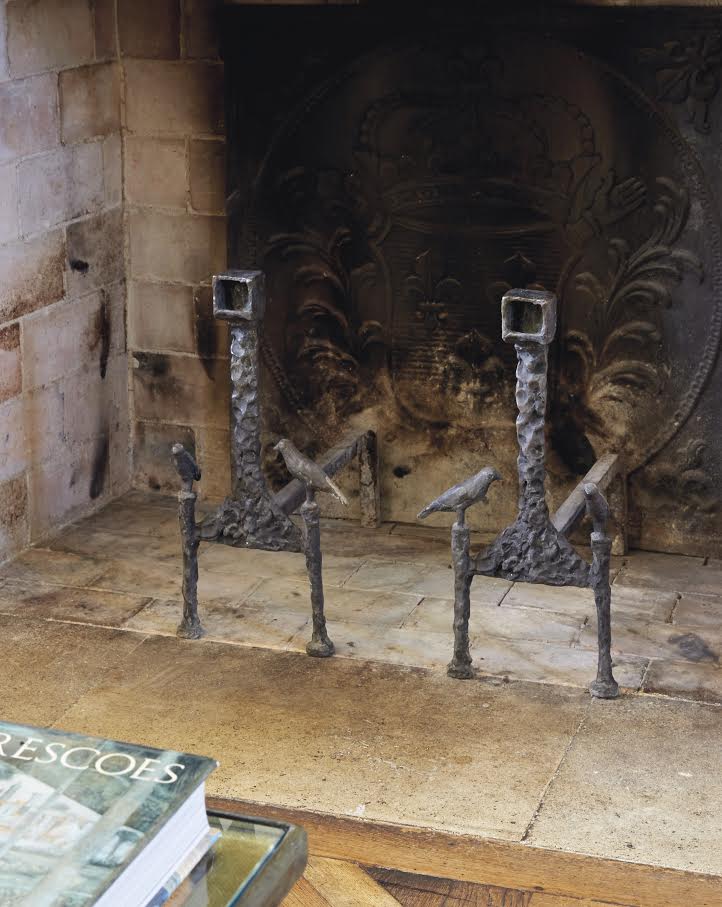