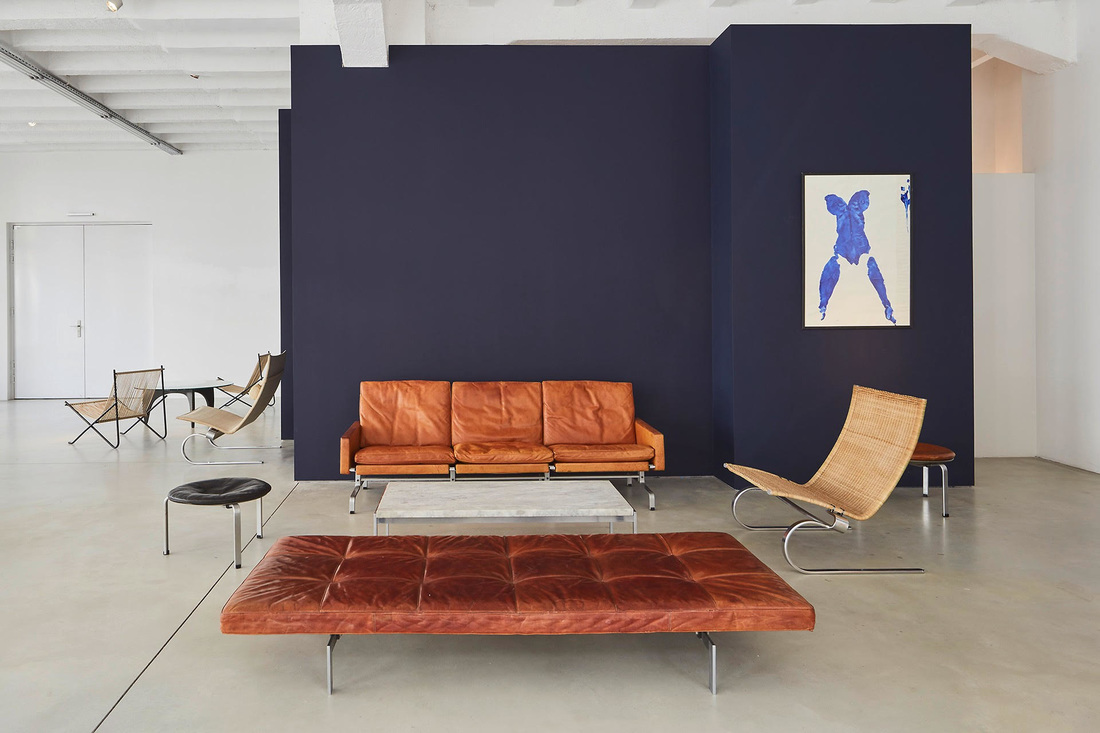 When Jacksons Berlin has announced that its Summer Exhibition, opened on Thursday is devoted to Danish furniture designer Poul Kjærholm (1929-1980), I felt that it comes in time, as Poul Kjærholm’s steel furniture shall be reevaluated as a collectible entity. It has burst into the marketplace in the early 2000’s and immediately came to capture the interest of architects and tastemakers attracted to the minimalist, beautifully-proportioned pieces. Like so many of his contemporaries, Kjærholm began his career as a cabinetmaker’s apprentice, before attending the Danish School of Arts and Crafts in Copenhagen, from where he graduated in 1952. Throughout the mid-1950s Kjærholm began developing his distinctive style, which won him the prestigious ‘Lunning Award’ for the iconic PK22 chair. Unusually opting for steel as his primary material, whereas most of his contemporaries chose wood, Kjærholm loved combining such materials as leather, cane, marble, and wood into refined, elegant, and delicate forms, which earned him a place in the pantheon of Nordic mid-century design. 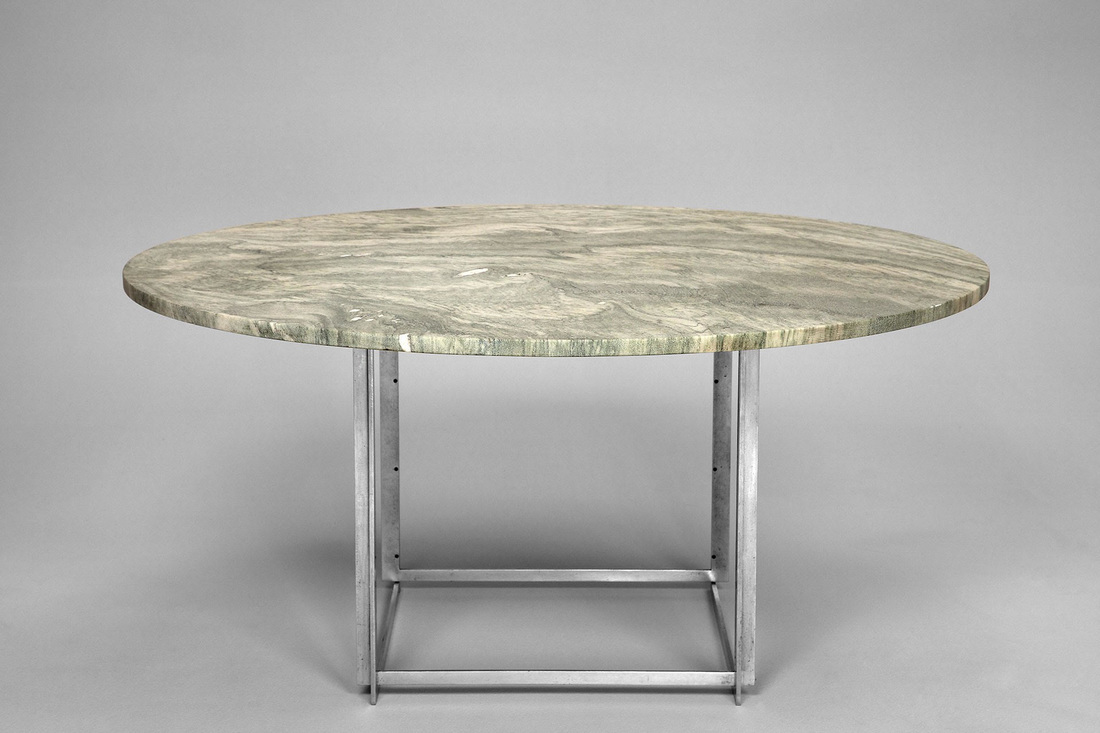 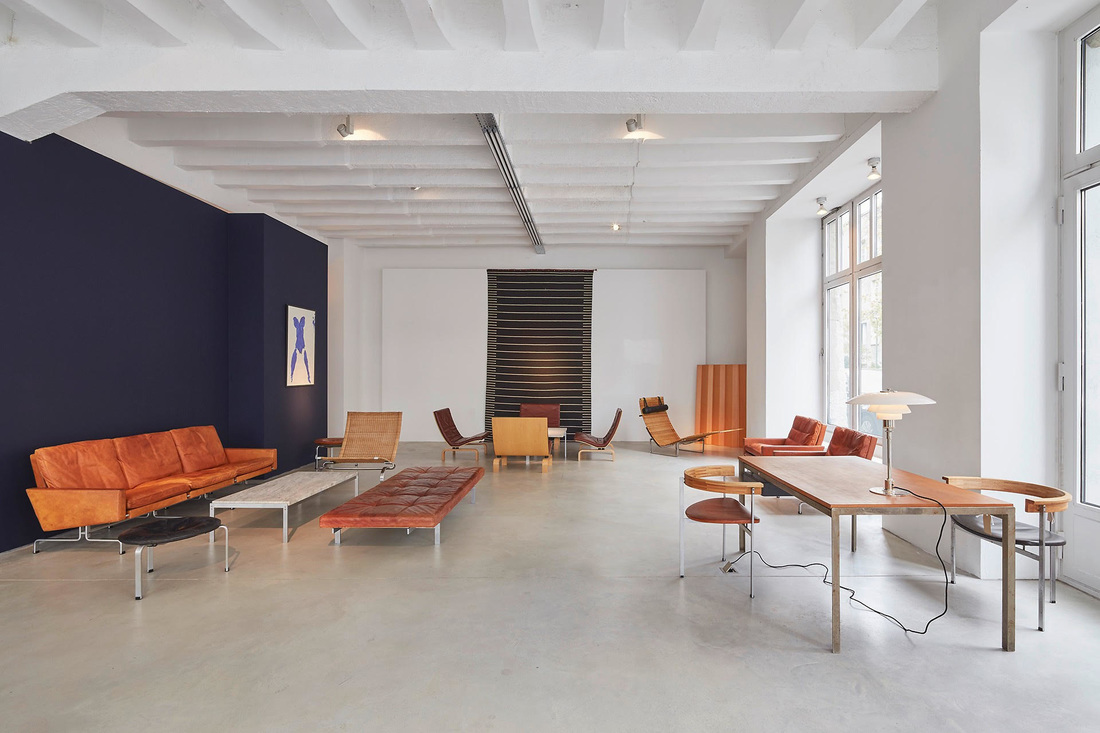 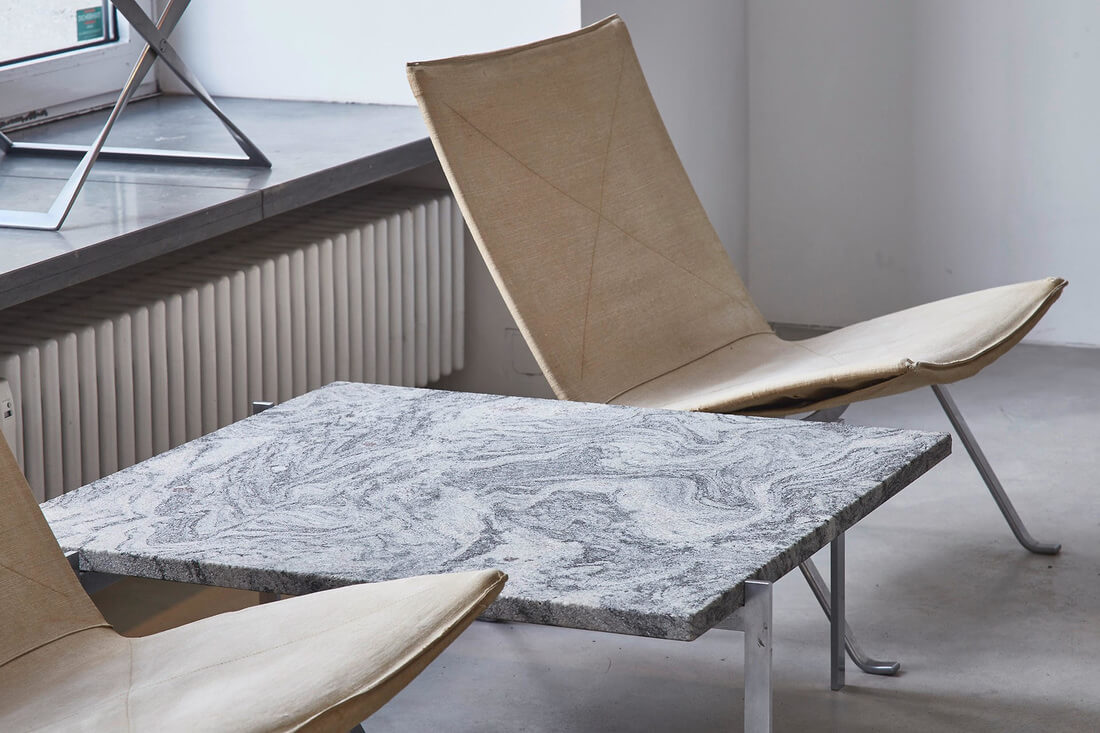 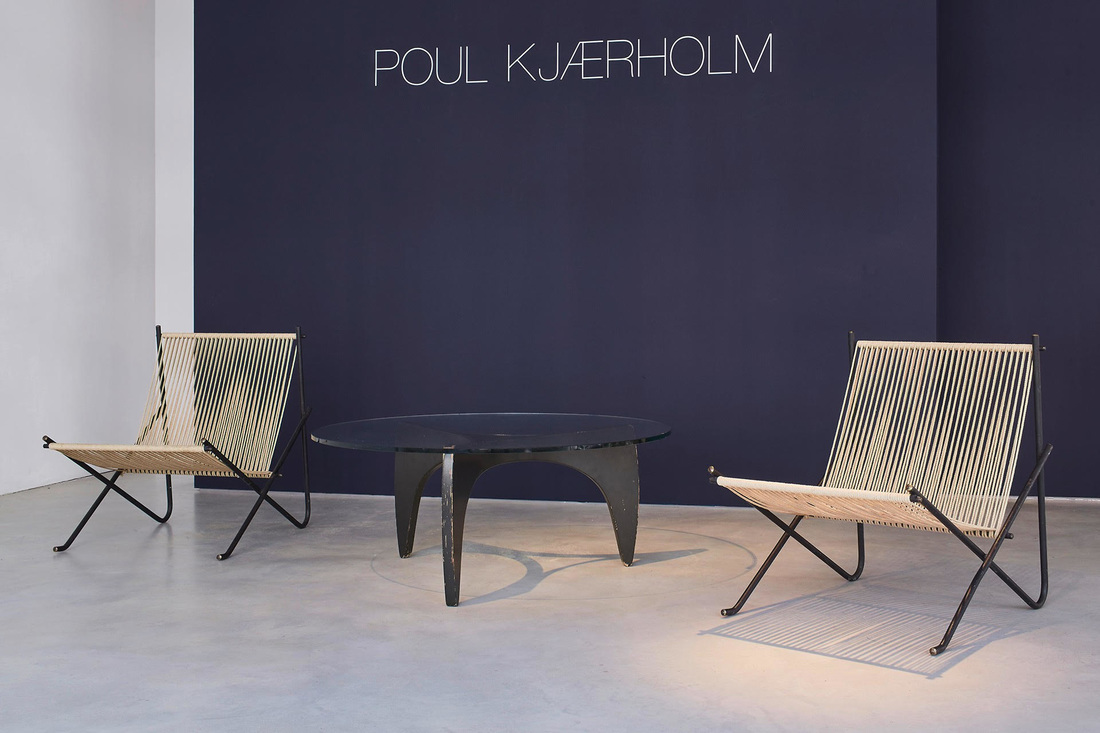