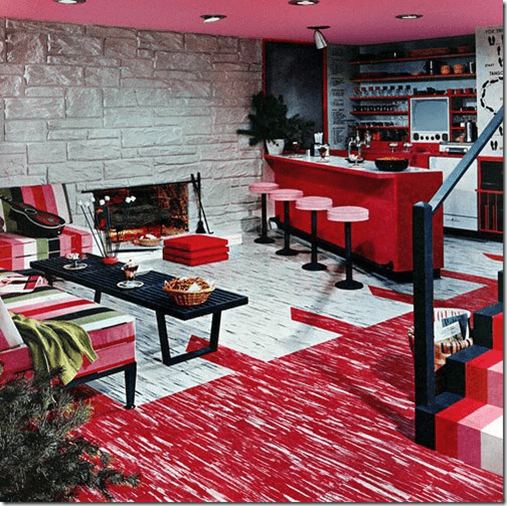 The theme of class today in the course the History of the Modern Interior, at the New York School of Interior Design, is one of my favorite to teach. Entitled ‘The American Home during the Age of Mad Men,’ it investigates the home during nearly two crucial decades, from the end of WWII in 1945 to the death of President John F. Kennedy in November of 1963, when the home materialized the American Dream. For those living during these fabulous years of promises, progress, and hope for better future, a period of confidence in the ability of American technology and prosperity to make that future a better reality, the design of the home represented those notions. The most visible material culture of these years was the American suburb, which was created from an urgent need for housing and related consumer commodities, some of which were unavailable for a long time since the Great Depression and the war. The role of the women was crucial as they acquired power through choices of consumer goods, which placed them on the scale of status and sophistication; they could learn the art of decorating from magazines, such as Life Magazine, TV programs, such as I Love Lucy, and advertisements that fed off the postwar shoppers. Here are some of the images that represent the glamour home, which I used to illustrate the lecture. 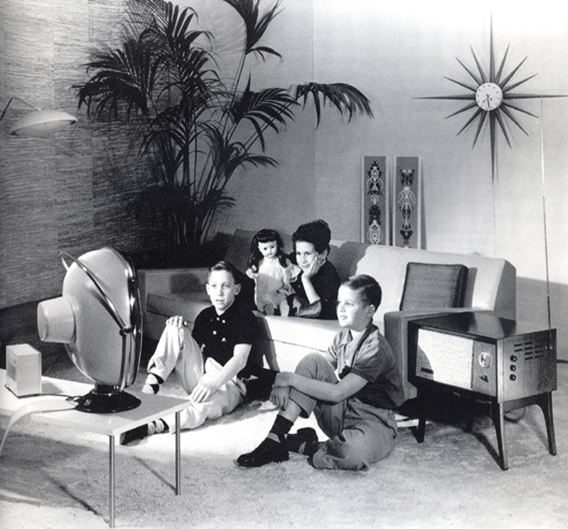 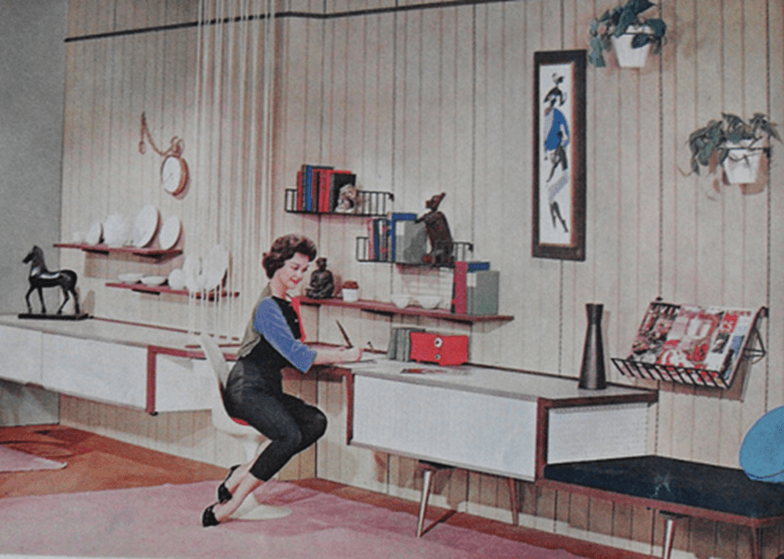 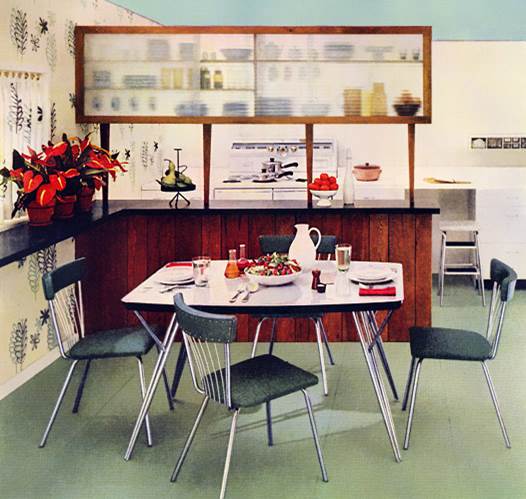 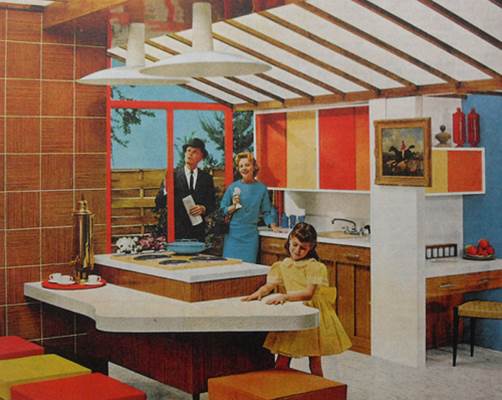 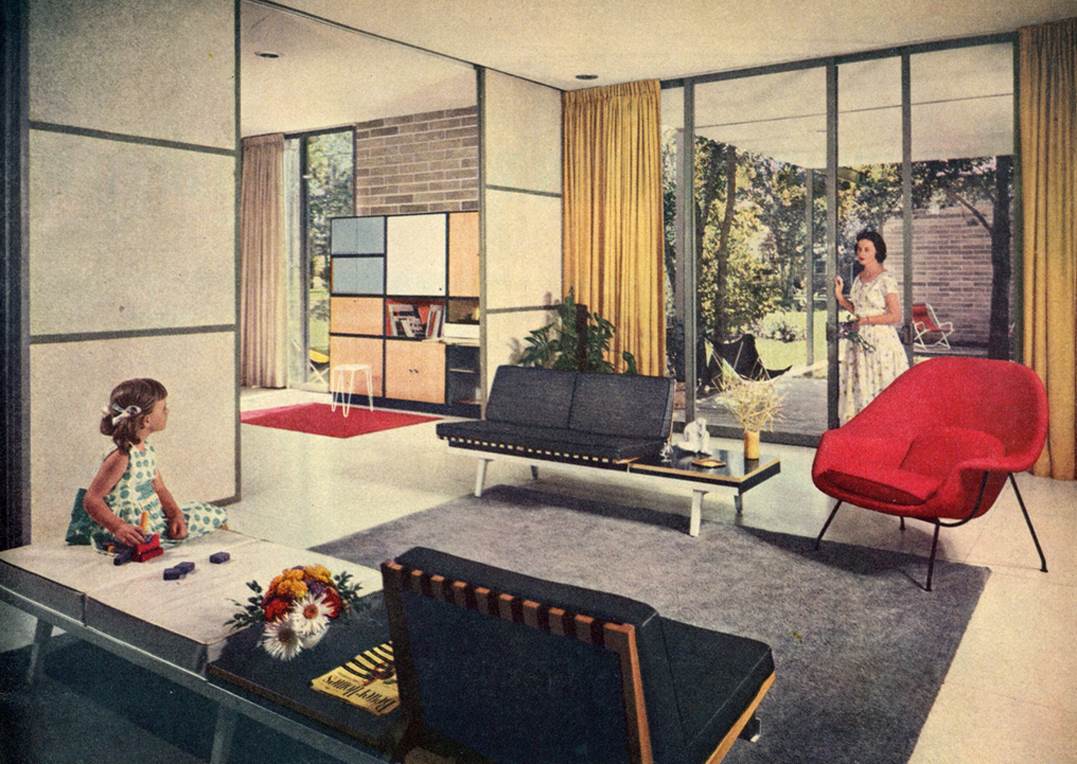 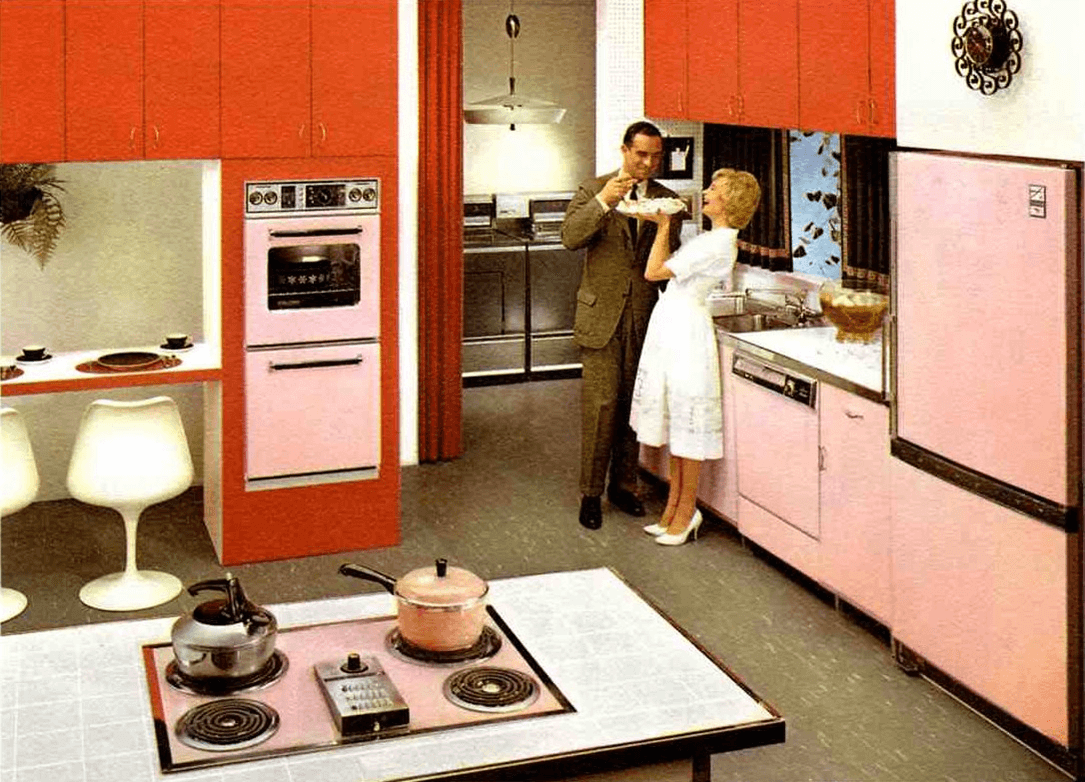 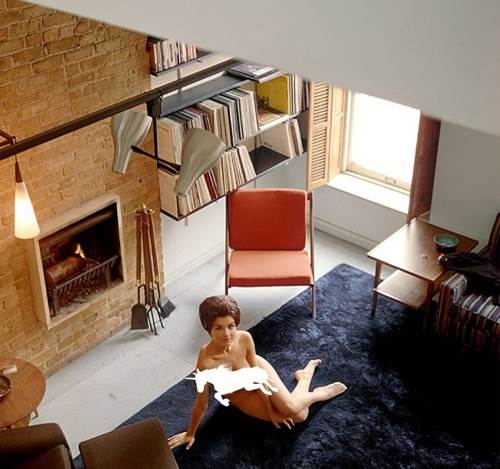