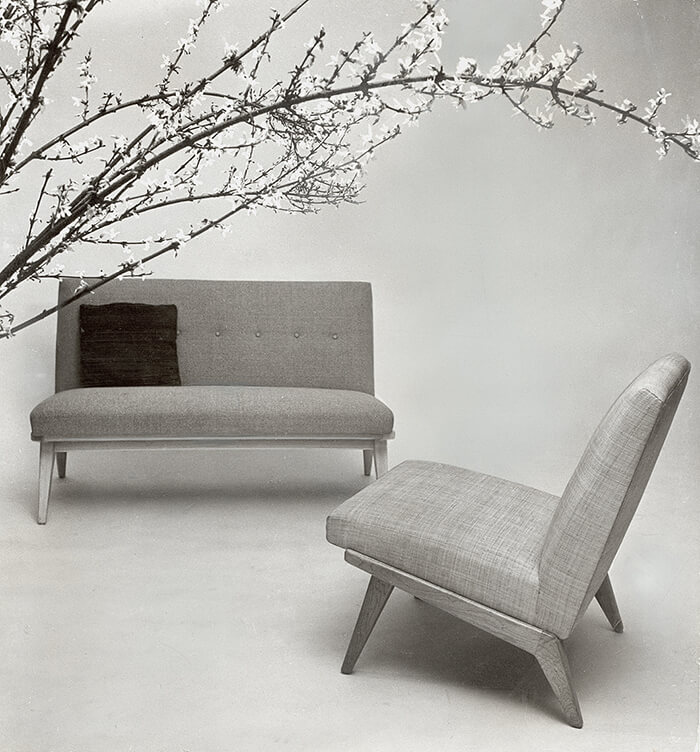 He was the least known of all furniture star-designers featured in the famed photograph published in 1963 in Playboy Magazine (below on the far right). And he was the last surviving designer of the Mad Men era, but last week, Jen Risom passed away at his home in New Canaan, Connecticut, shortly after celebrating his 100th birthday. He became known in the mid-century years for bridging Danish modern and American modern and has never left his Danish identity. In the spring, his birthday was celebrated with a retrospective at Rocket Gallery in London and his pieces have been reissued by Ralph Pucci, so he was witnessing his own rediscovery. Born in Copenhagen in May 1916, and graduated from the School for Arts and Crafts, studying under legendary furniture designer Kaare Klint, before moving to the US in 1939, and was among those pioneering the transformation of the American taste away from antiques and into the modern. In the 40s, he designed a series of furniture for Knoll Furniture Company, of which his 652W has become the most recognized (below). 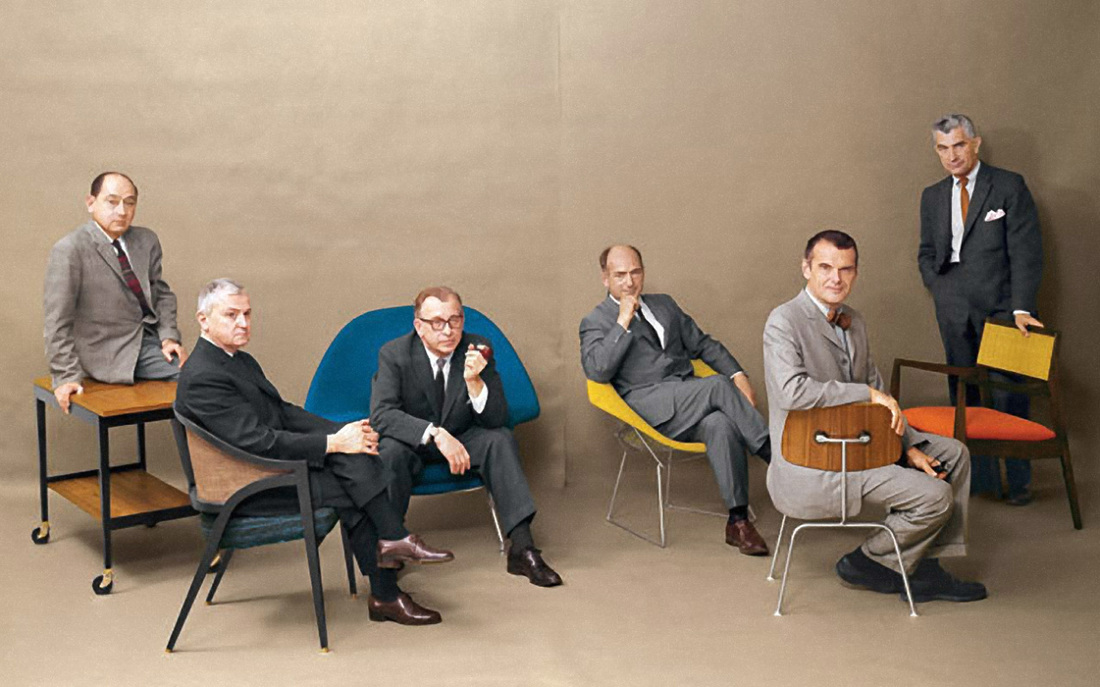 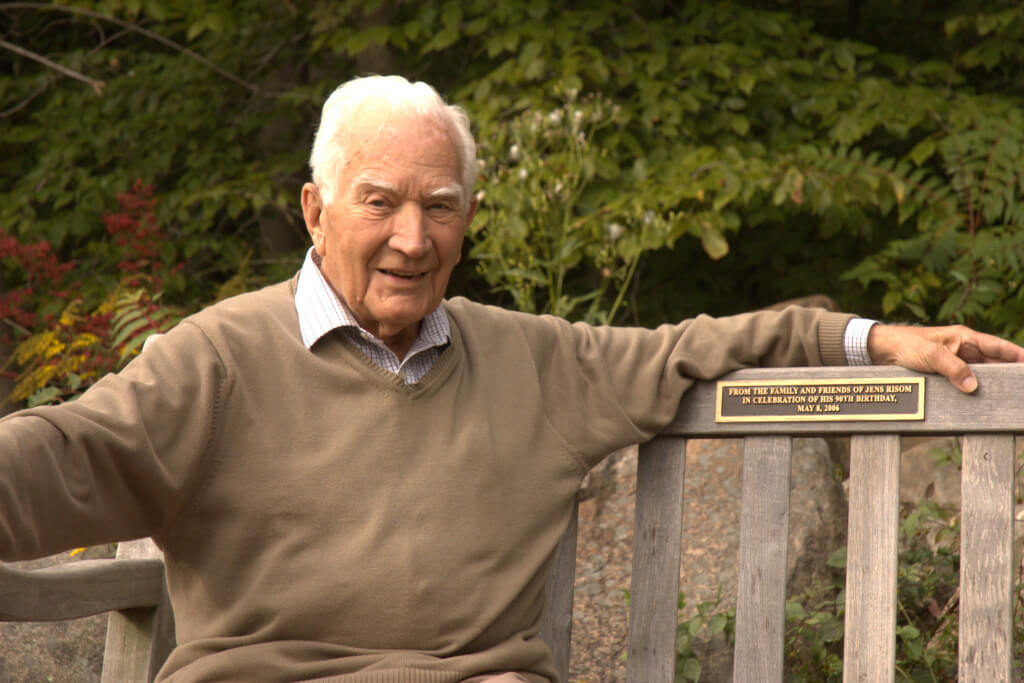 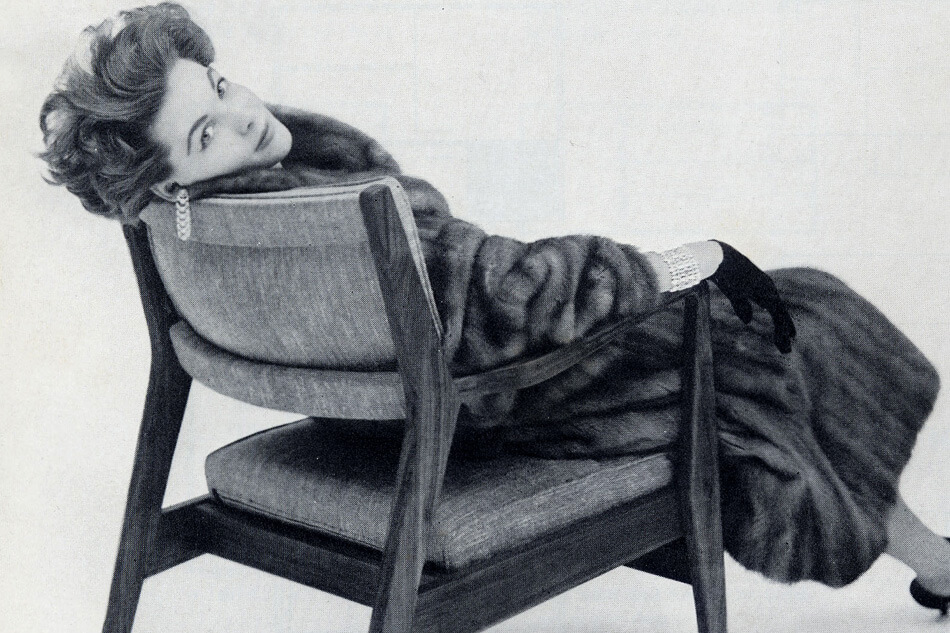 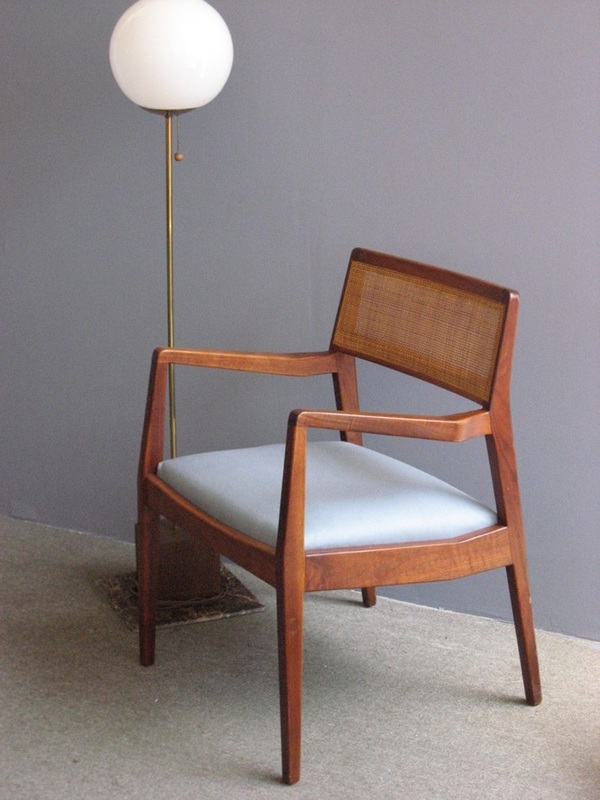 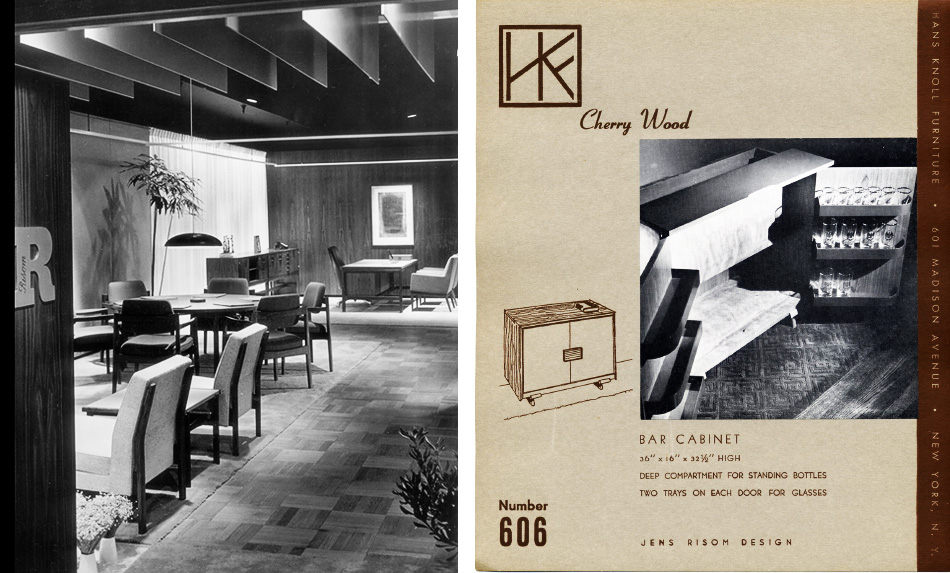 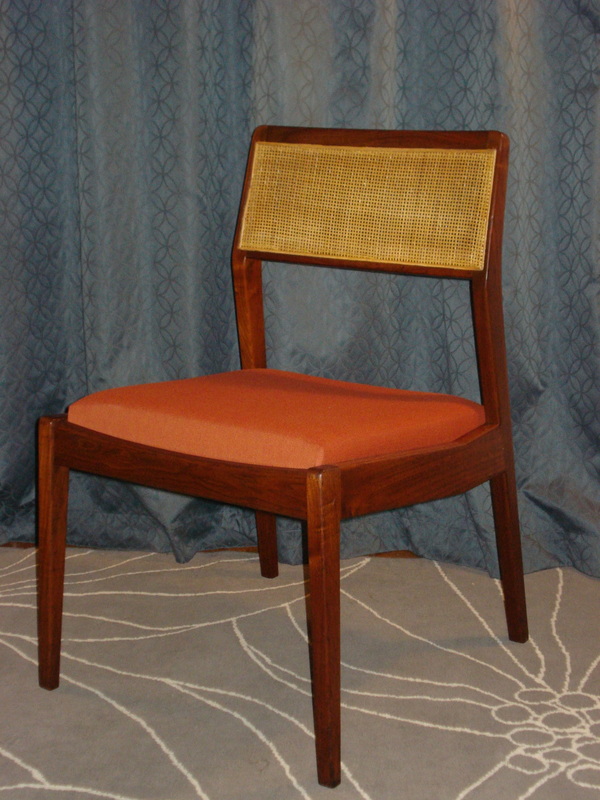 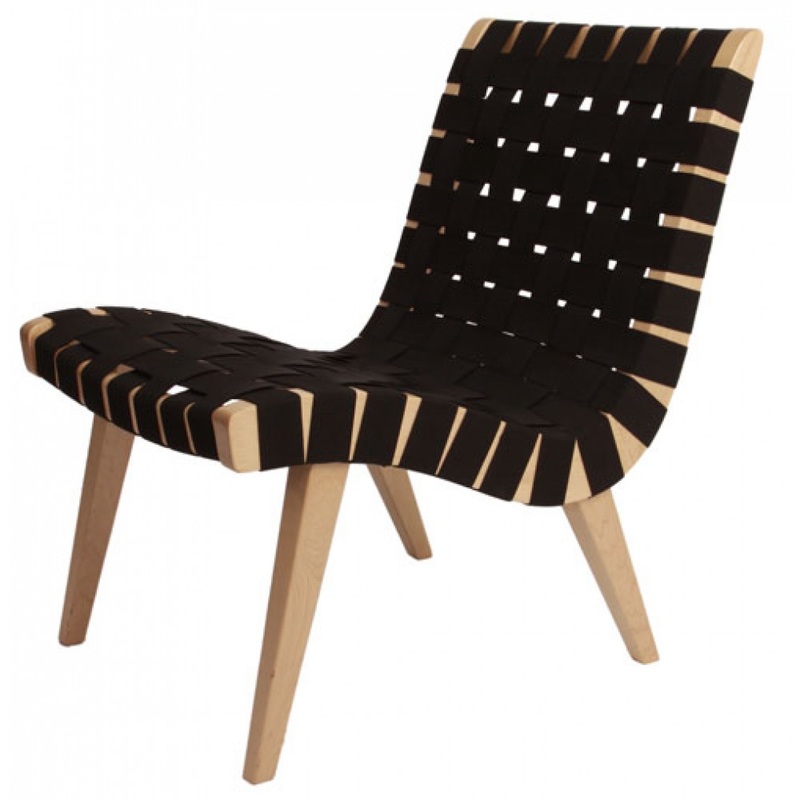