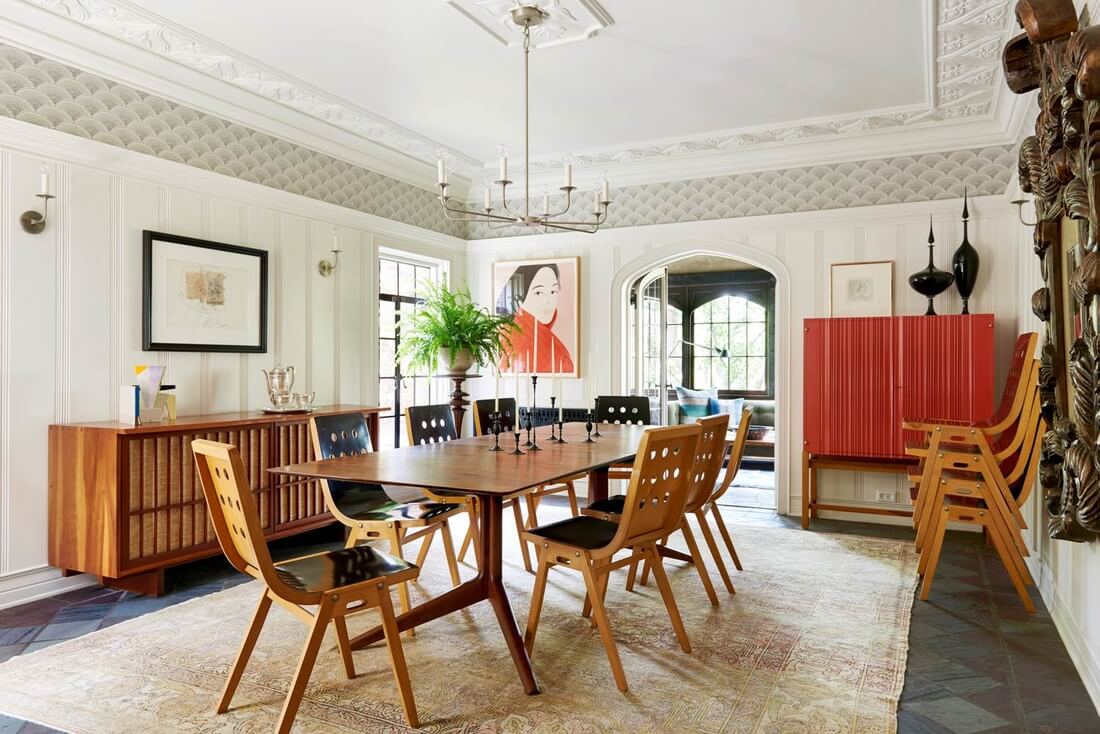 The fact that Los Angeles has emerged as one of the world’s most significant and ambitious centers of design, is exemplified in Anthony Iannacci’s new book ‘Hollywood Interiors: Style and Design in Los Angeles’ (published by Monacelli Press). Modern design in the City of Angels had been rooted in the early years of the 20th century, but it really took off in the postwar age, when LA came to play an important role in shaping the material culture of the country. It was Hollywood’s need for an expression of a new and sophisticated taste that came to stimulate the blooming of modern design and eventually the definition of the California ‘taste.’ Iannacci, whose articles about design have been published in various magazines worldwide, knows how to identify a great interior. And through 19 selected homes, all located in LA and designed by such local architects/interior designers as Courtney Applebaum, Andrew Benson, and Olivia William, he illustrates the aesthetic preferences of those living in high-style Los Angeles. 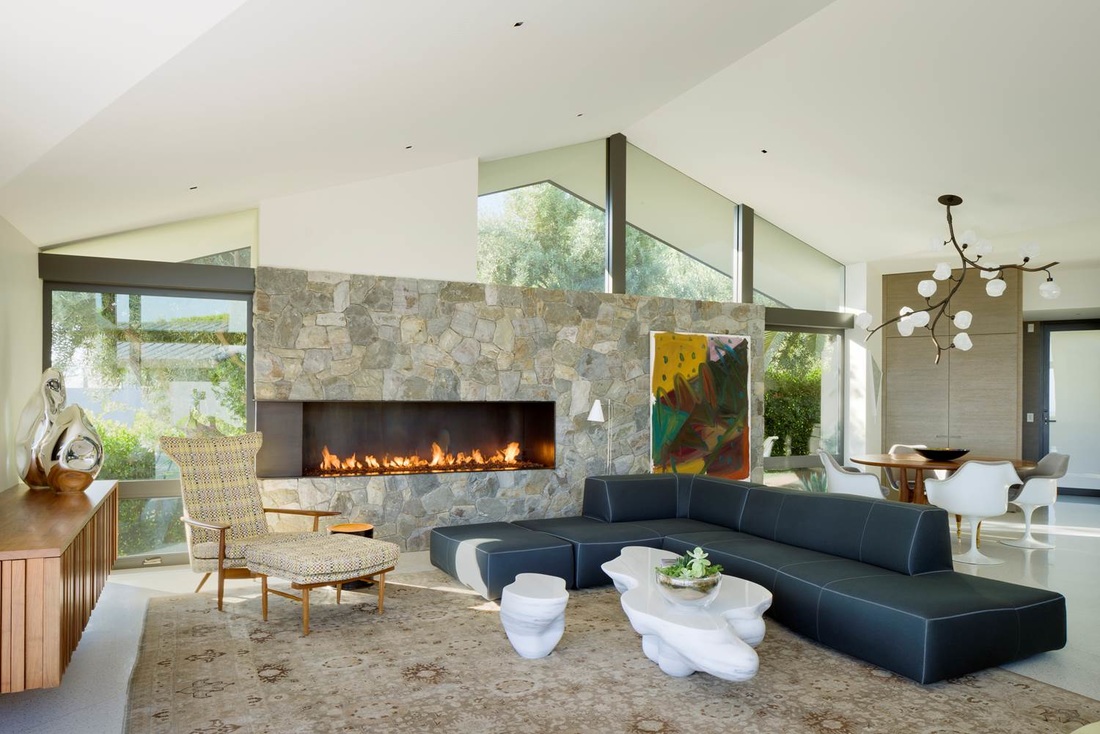 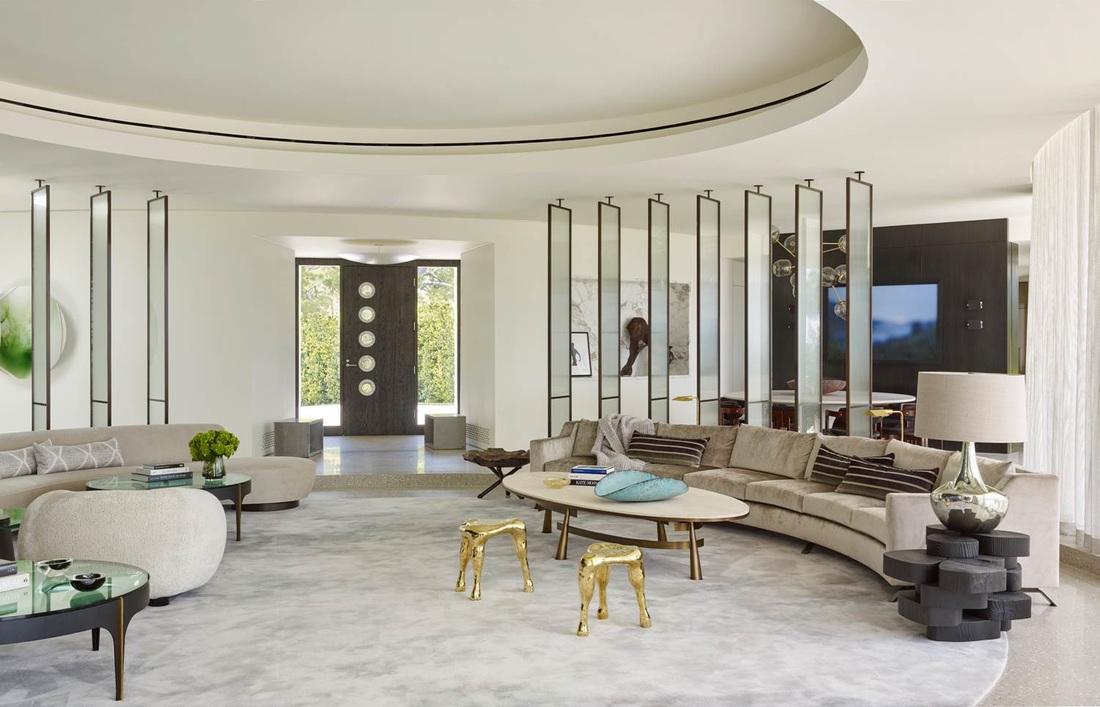 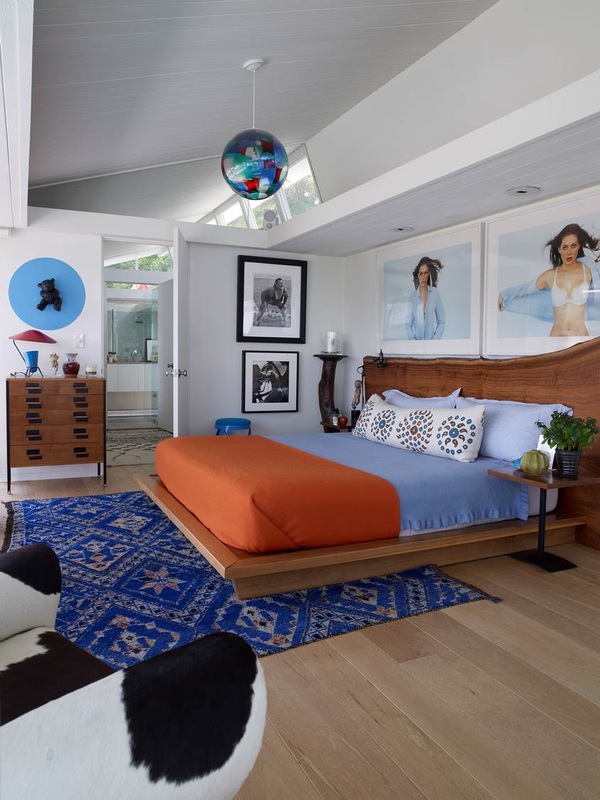 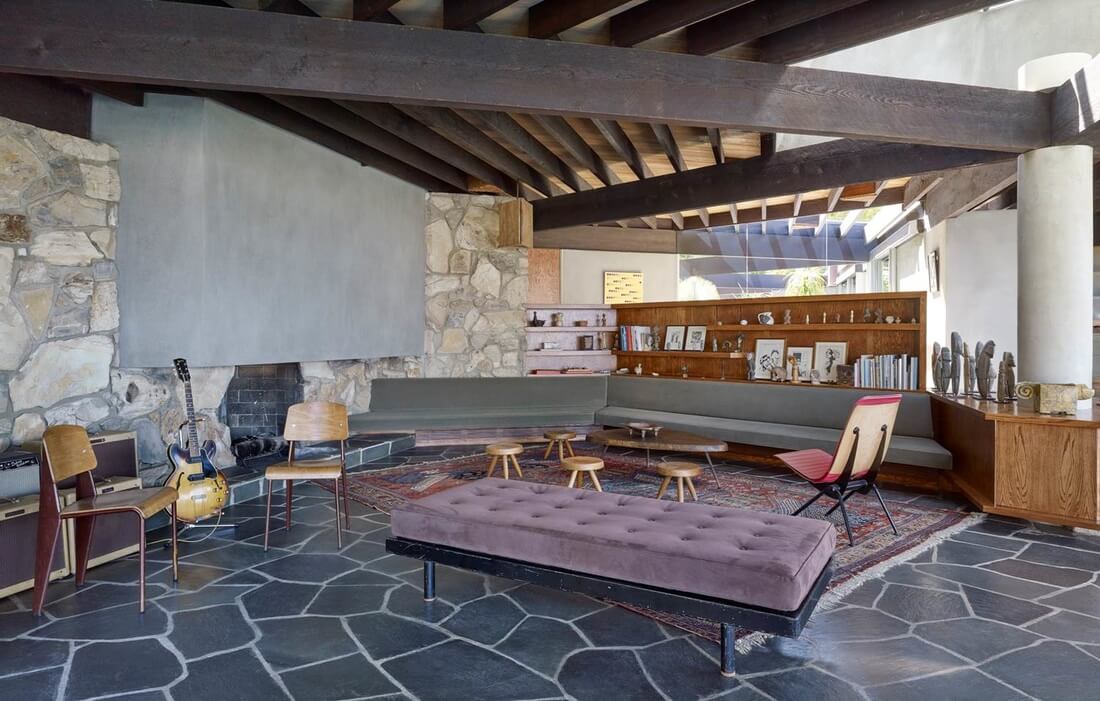 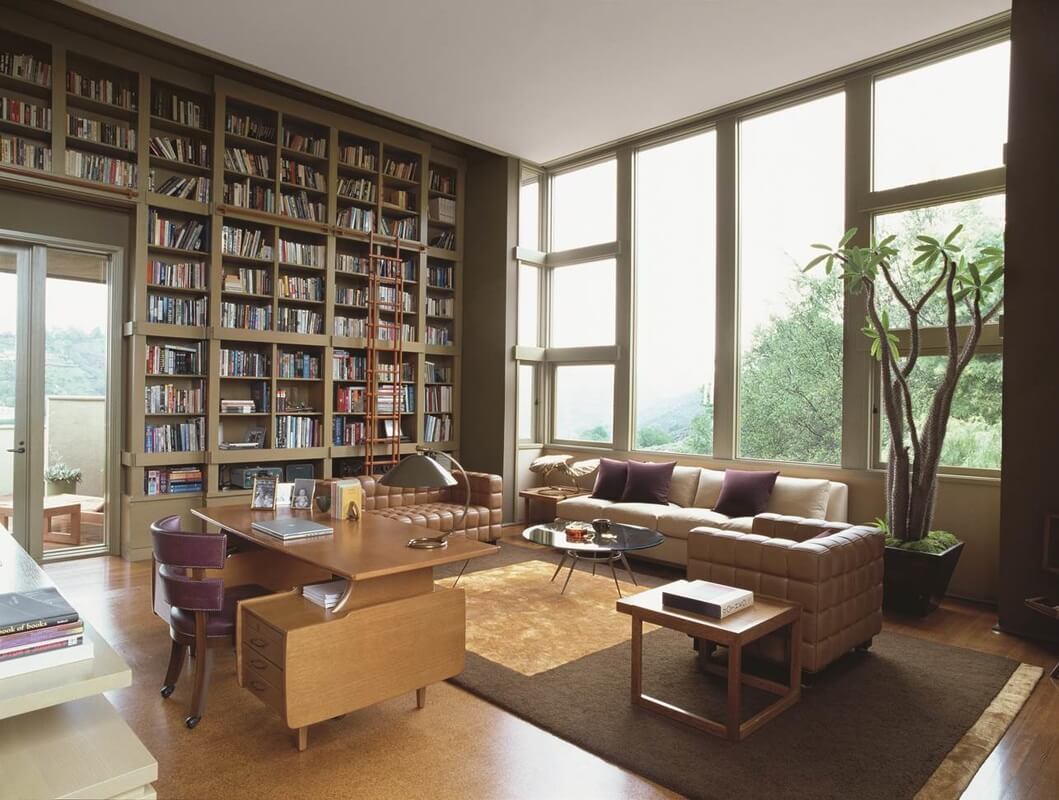 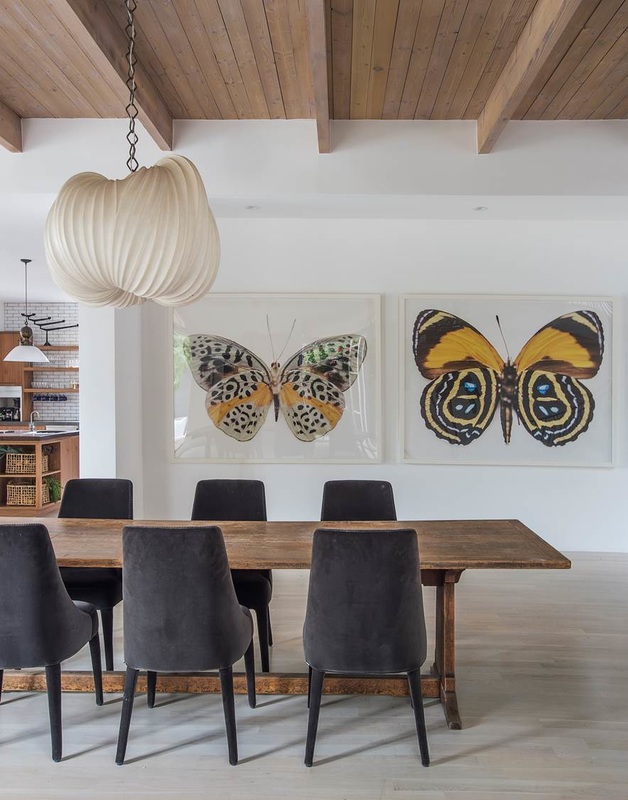