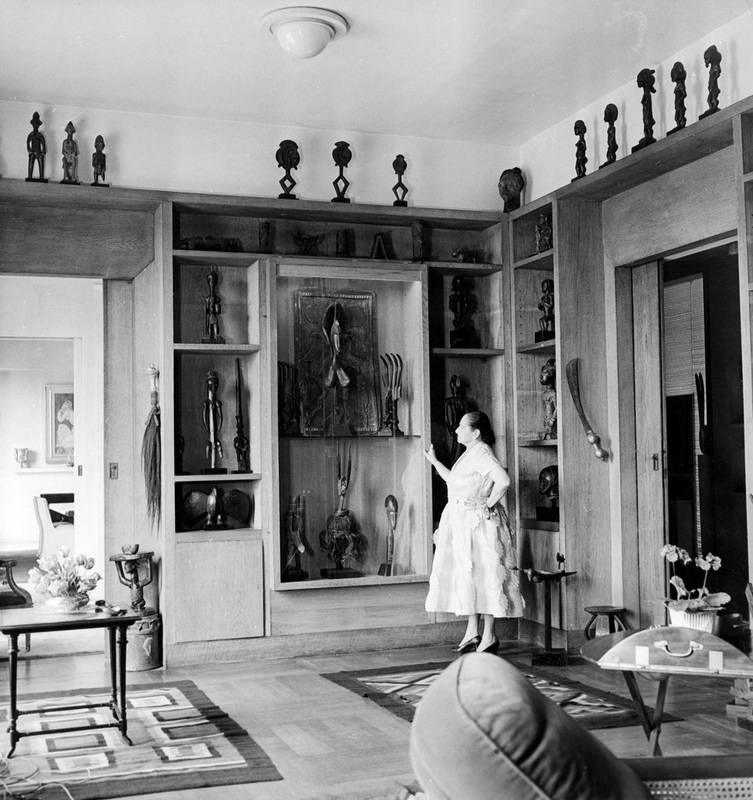 She was the ultimate collector, legendary cosmetic entrepreneur Helena Rubinstein, and she assembled the finest collection of African Art. When it came to collecting, she demonstrated a sophisticated taste for blurring boundaries between art, fashion, and design. Taste to her was a form of power and she was a postmodernist long before the birth of the movement; she loved mixing in a surprising, fresh way. Through her way of living with beauty, Rubinstein perfectly captured the definition of those aspire to great taste by German philosopher Immanuel Kant. Taste, he said, cannot be acquired by imitating others, as it has to be an original faculty. Taste is an idea that everyone must produce in himself and according to which one must judge every objects of taste. When Rubinstein began buying African art, it was hardly known in Europe, and without using the services of advisers, she managed to assemble a collection which was auctioned in 1966 by Parke-Bernet in New York (below is a page from the catalog), in what is still considered a landmark event in the history of African art. 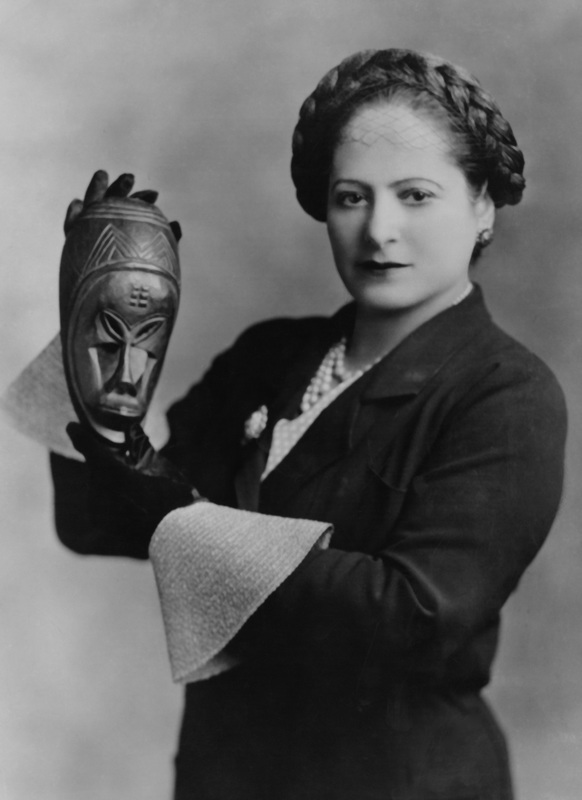 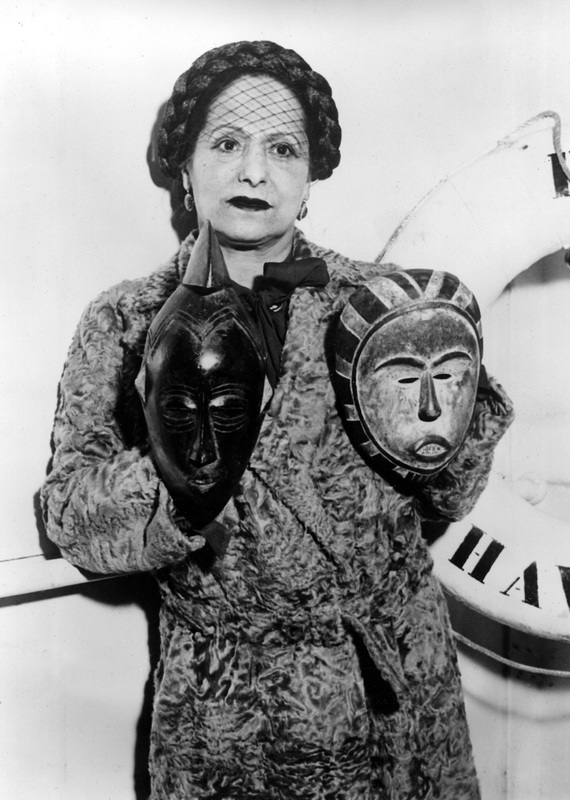 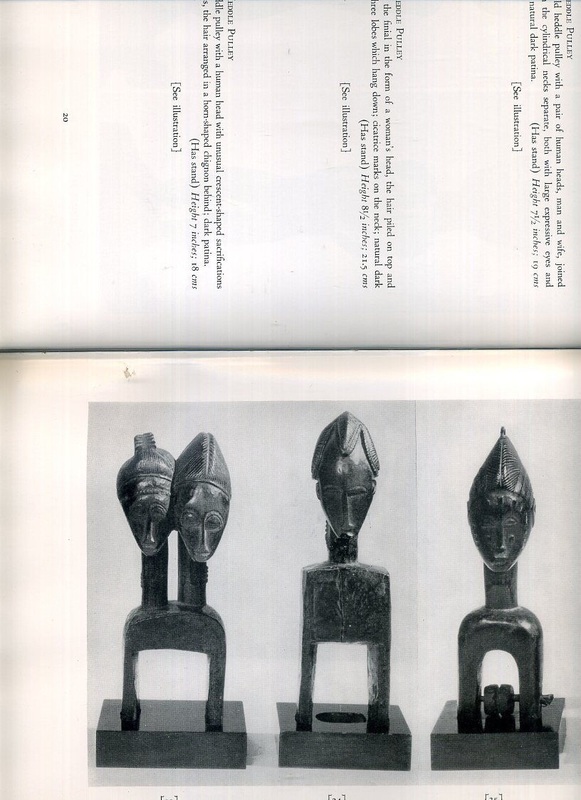 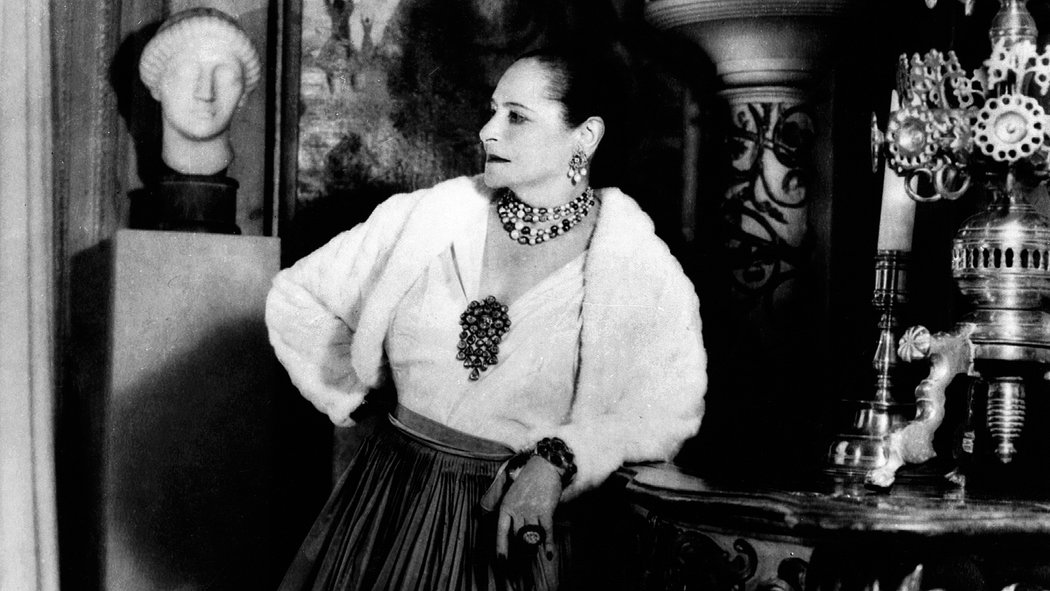