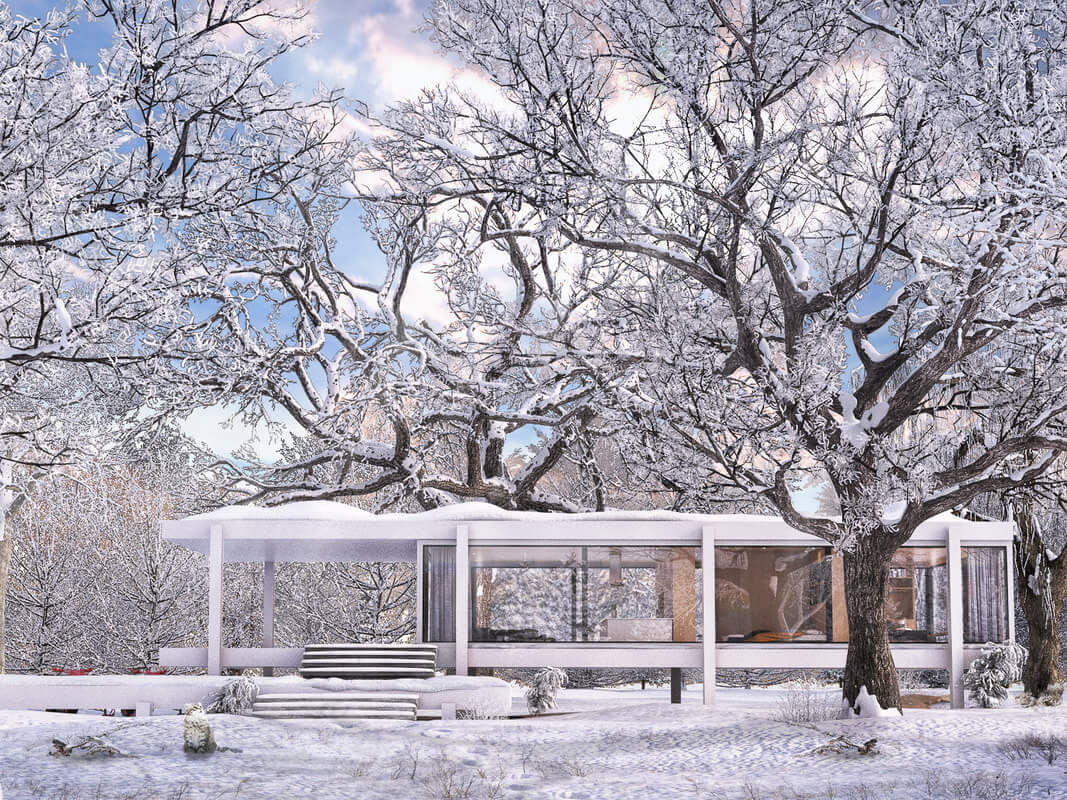 No other American house of the mid-century years had come to capture the fantasy of living in transparent glass as the three iconic houses which will be celebrated here this evening: The Farnsworth House; the Glass House; and the Walker Guest House.

Constructed within two years of each other, between 1949 and 1951, and designed by design legends, these are among the most admired, influential and memorable homes of 20th-century architecture. Each marked extraordinary moments in the careers and legacies of their respective architects; Ludwig Mies van der Rohe, Philip Johnson and Paul Rudolph. They created these masterpieces of modernism in very different moments in their careers.

The three glass houses were built in locations that couldn’t have been more different from one another. The Farnswoth House, in the countryside in Illinois along the Fox River; Philip Johnson’s Glass house, in a wealthy community in CT, surrounded by New England’s lush landscape; and the Walker Guest House on an isolated island off the West Coast of FL, facing the Gulf of Mexico.

The Farnsworth House was the first, the touchstone, the source of inspiration for the other two and for other endless houses built since. Yet, Mies began envisioning his futuristic glass buildings decades earlier, when living in Germany and when coining the term ‘skin and bones architecture,’ referring to steel structures and glass curtains. As a young architect, he was a part of a group of German visionaries who believed that glass was an agent of change, power, and freedom. They sought to create architecture of fantasy and spiritual mystery, transparency, light, and shimmering reflections. Glass towers, they believed, would replace the cathedral as serving the new communal society. In the words of Walter Gropius, founder of the Bauhaus a ‘Cathedral of Socialism.’

This evening’s discussion will illuminate the combined histories and fascinating narratives of three American glass houses of the mid-century years, which have become myths. 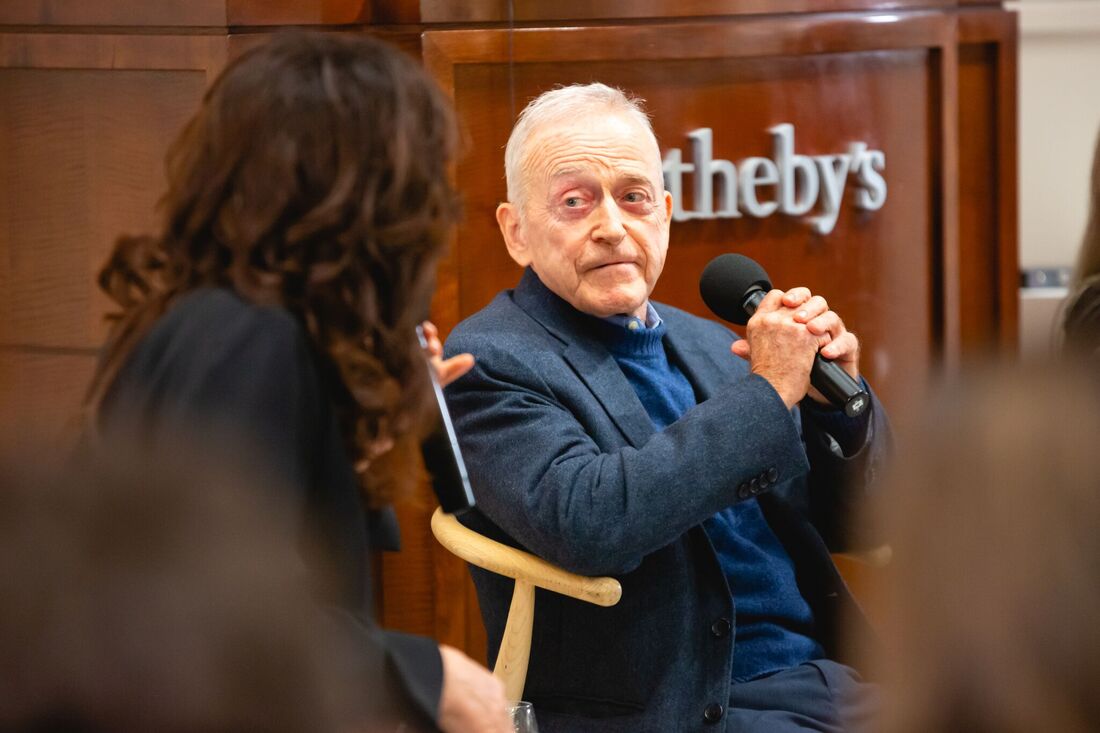 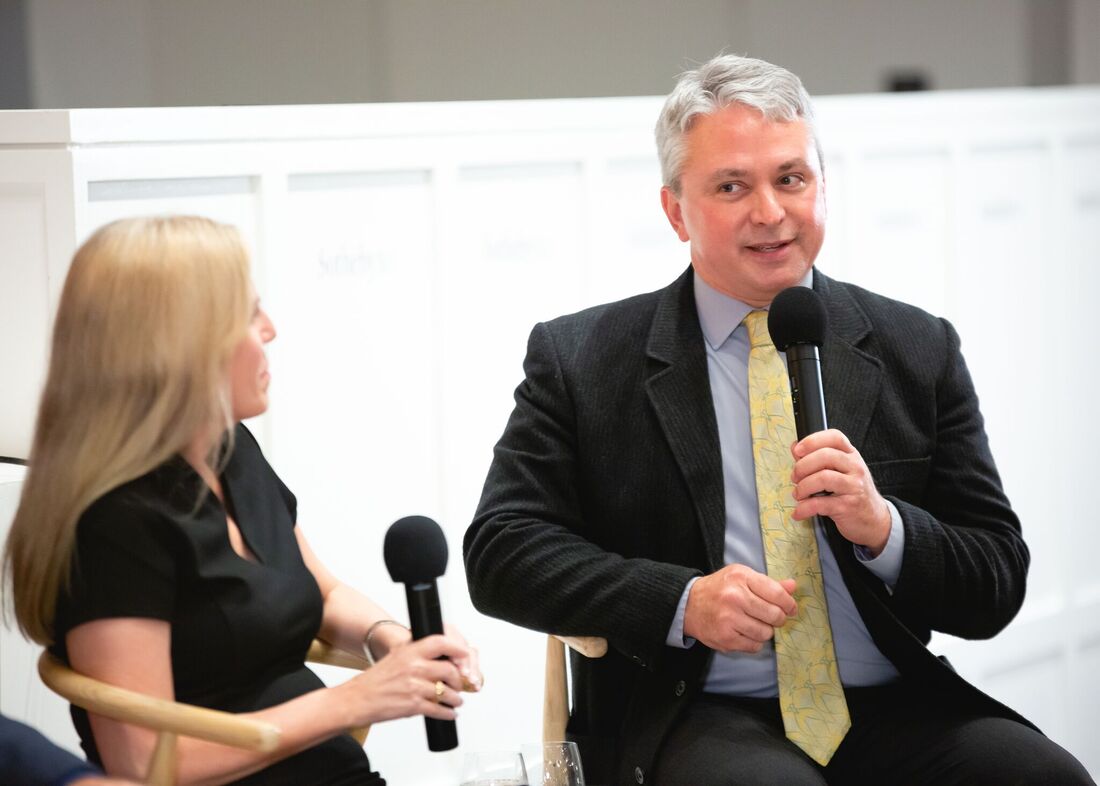 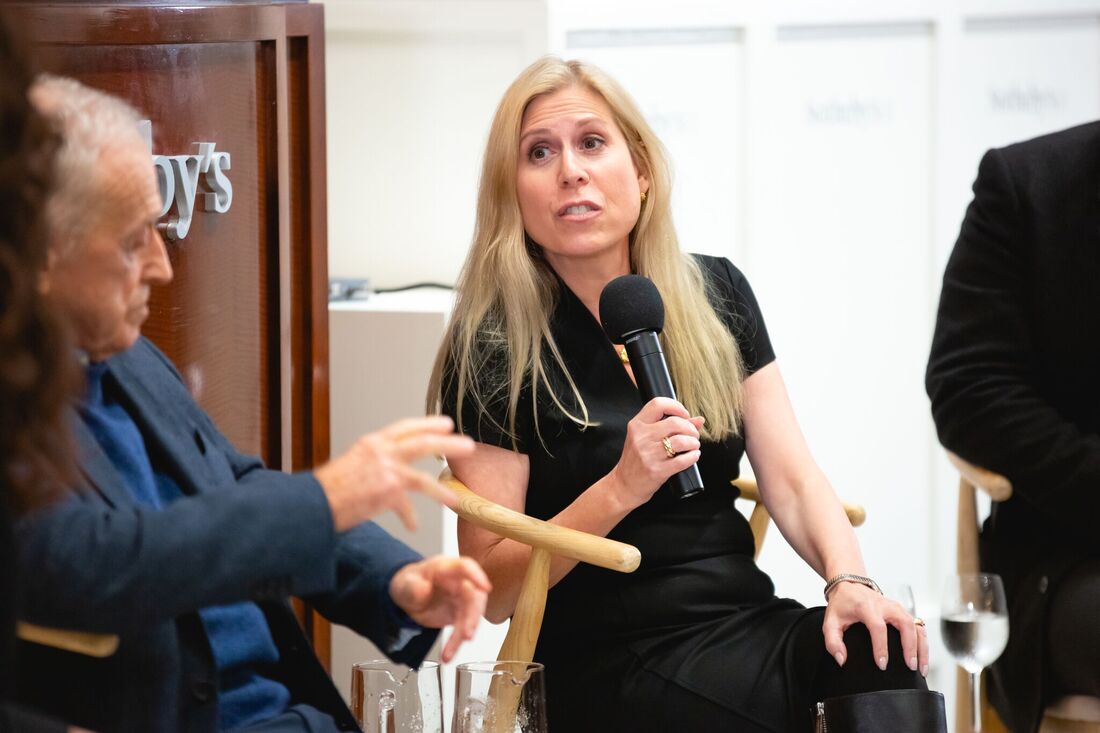 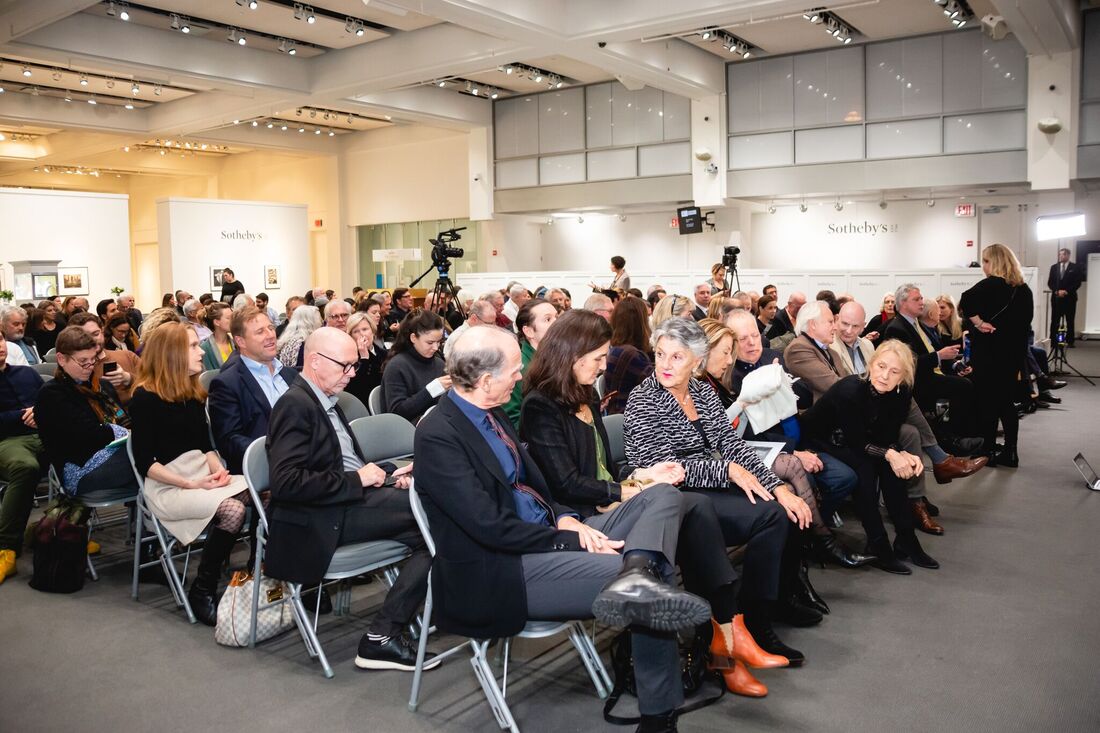 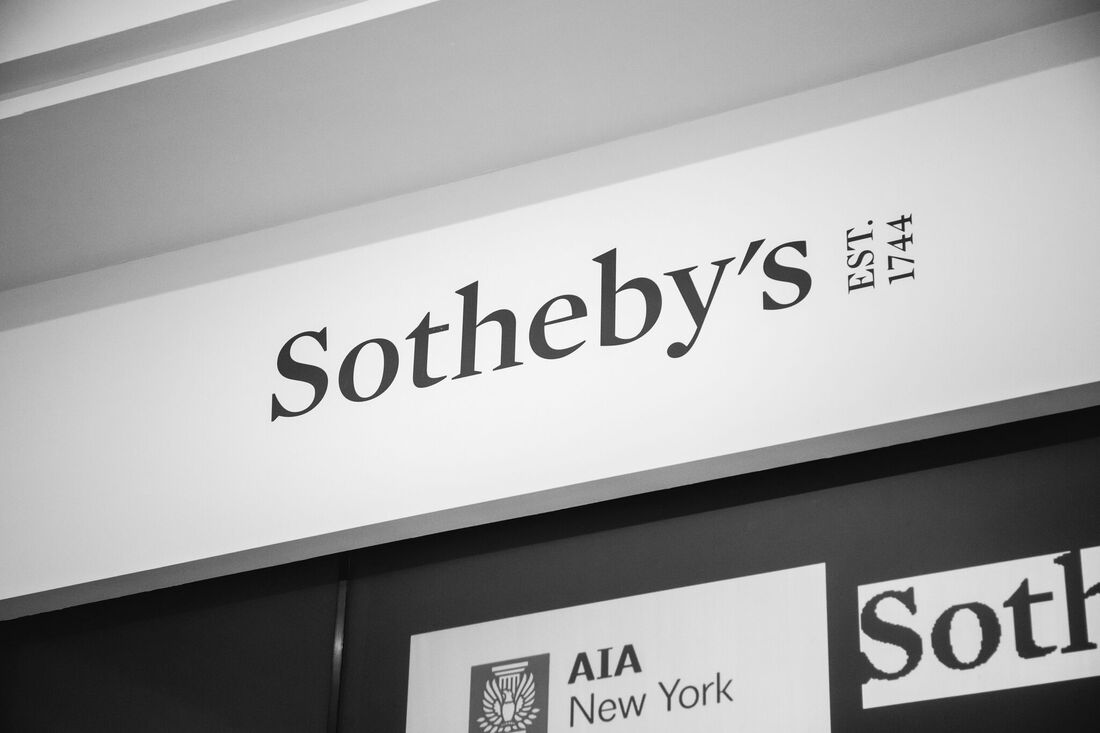