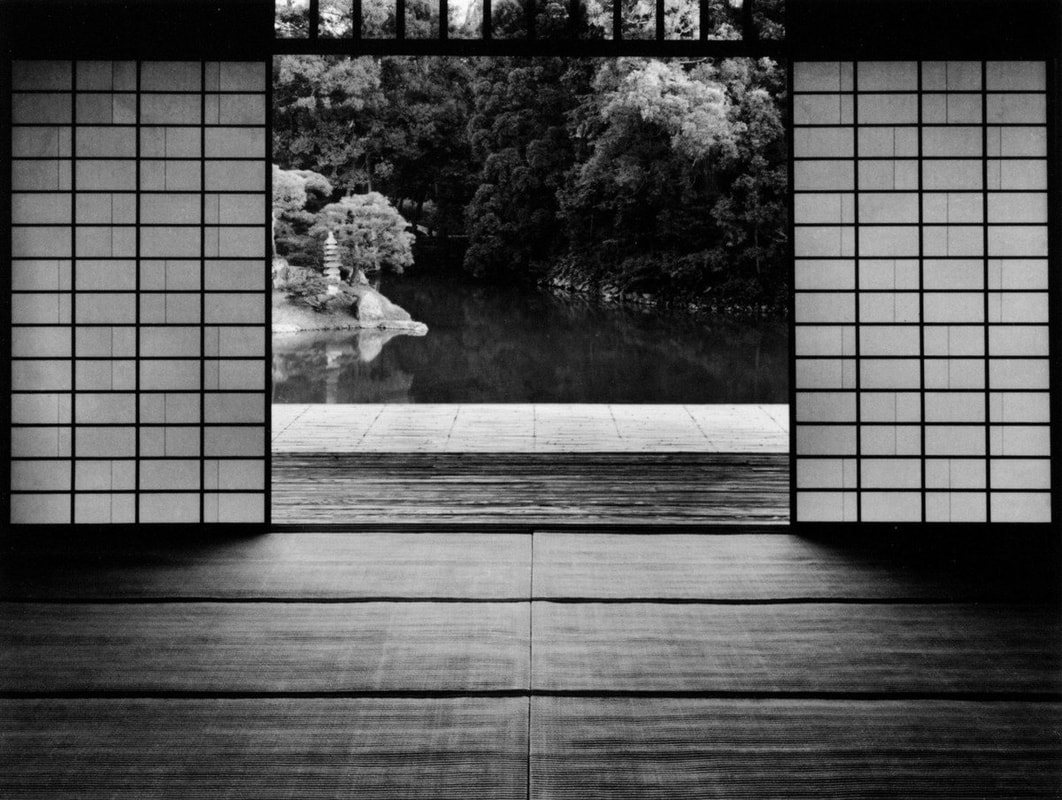 Kenya Hara is a brilliant and innovator Japanese graphic designer, curator, and writer, largely considered among the most visible and important voices in Japanese design today. For nearly two decades, he has served as the art director of Muji, the company known for its pared-back designs and simple, logo-less branding across house-ware, furniture, and fashion. Hara became internationally known since creating the opening and closing ceremony programs of the Nagano Winter Olympic Games in 1998.

I have just finished reading his recent book ‘Designing Japan: A Future Built on Aesthetics,’ (published by Lars Müller), which I would like to recommend not only to those passionate about Japanese design and interested to learn about the essence of its aesthetics, but also to anyone interested in the thinking process behind Japanese aesthetics and its design industry. In this beautifully-designed little book, Hara explores various themes in Japanese design from the sixteenth century until the 2011 Tohoku earthquake.

While looking into history, at the heart of this excellent text is Hara’s vision of the future of Japanese design. He is exploring its unique philosophy, narrative, and history as well as that of Japan’s industries, proposing ways to continue being relevant for growing the economy. The textile industry, he suggests, ‘should keep its distance from the fashion industry as it is conceived in France and Italy,’ and instead keep its cutting-edge quality. To leverage Japan’s tourism industry, he reveals the model of Aman Resorts Hotel Group, famously formulated upon touristic experience based on the local cultures, and therefore should be an example to follow.

In my favorite chapter on branding Japan, Hara illuminates on the role of the Imperial Villa of Katsura in Kyoto, the most magical spot on earth, in which I had the honor to visit twice, in formulating the perception of Japanese aesthetics globally. It is particularly the photographs of Yasuhiro Ishimoto, who began photographing the Villa in the 50s (above), which have branded Japan for its unique sense of lifestyle and taste. This publication is a testament to a current movement in Japan that seeks to keep its tradition while at the same time expanding into the future. When visiting Japan in the fall, I have met with members of this new generation of artists and designers who seek to build a brilliant future on Japan’s most valuable commodity: its aesthetic. 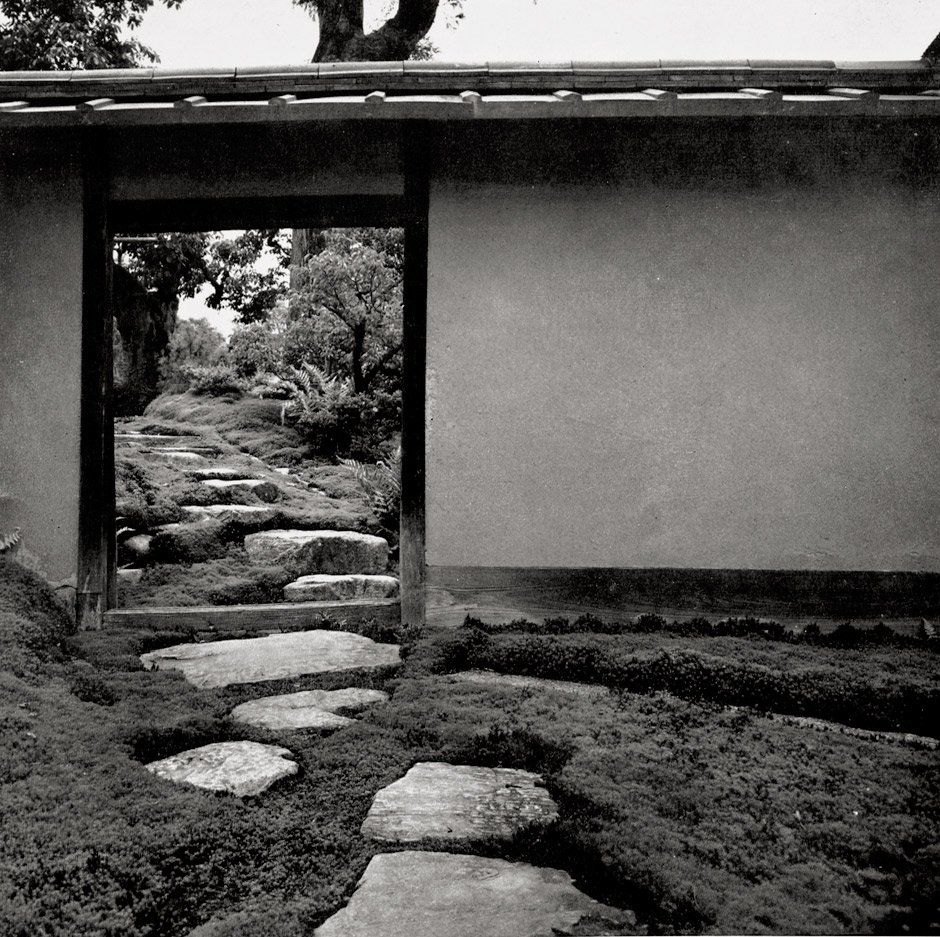 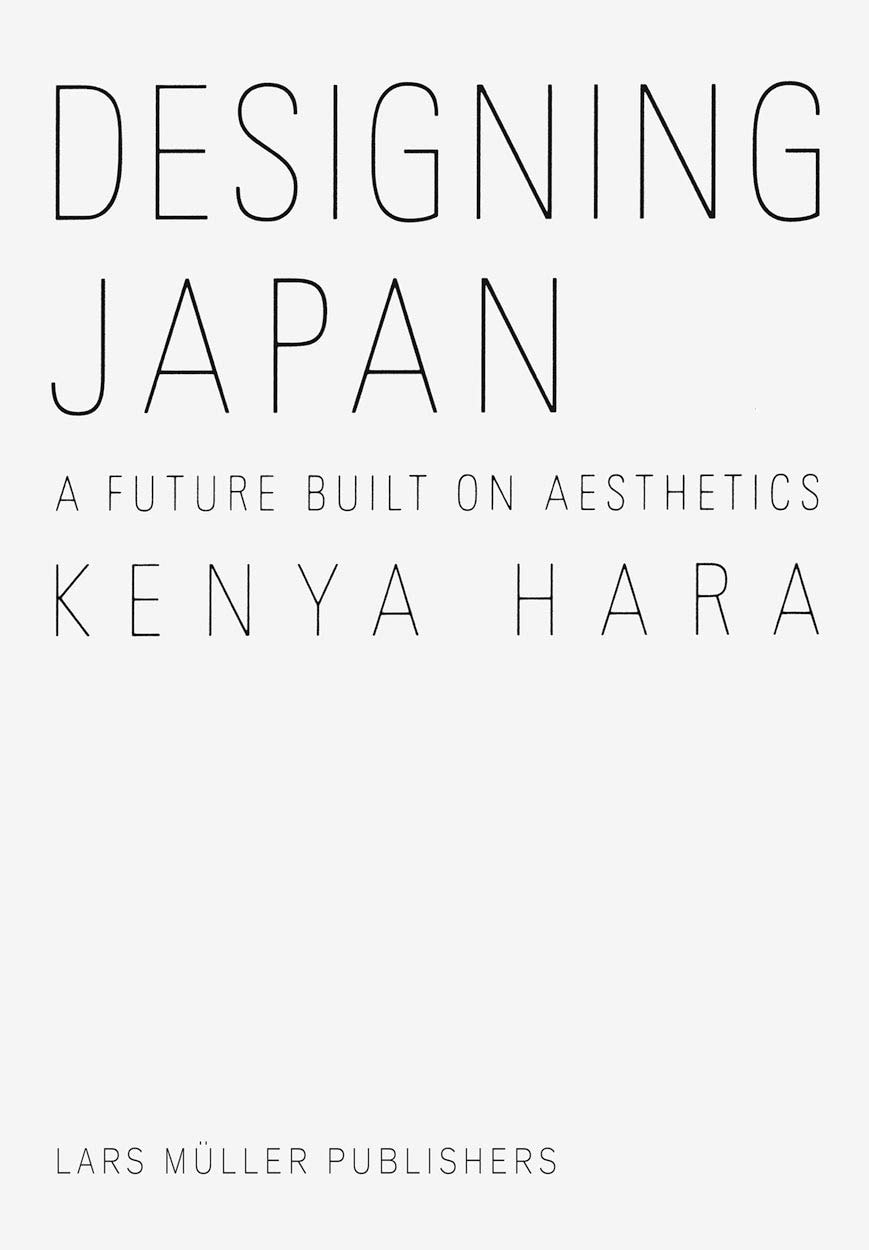 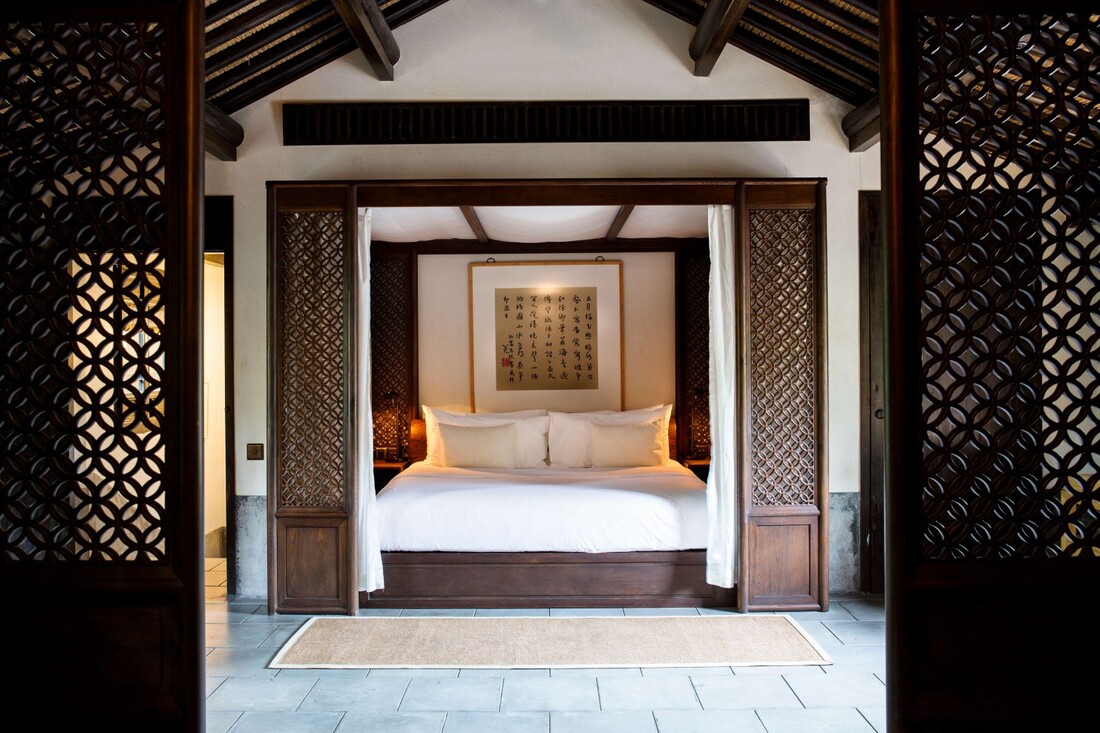 In Amanfayun resort in Angzhou, China, where the author visited. 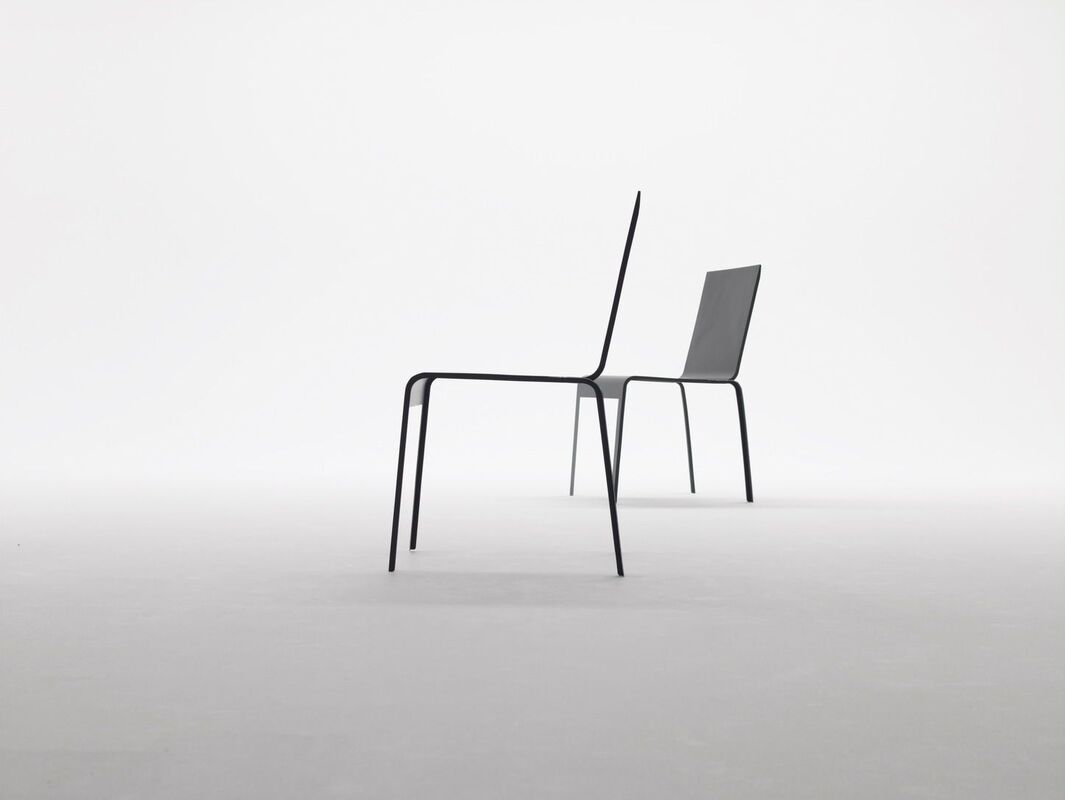