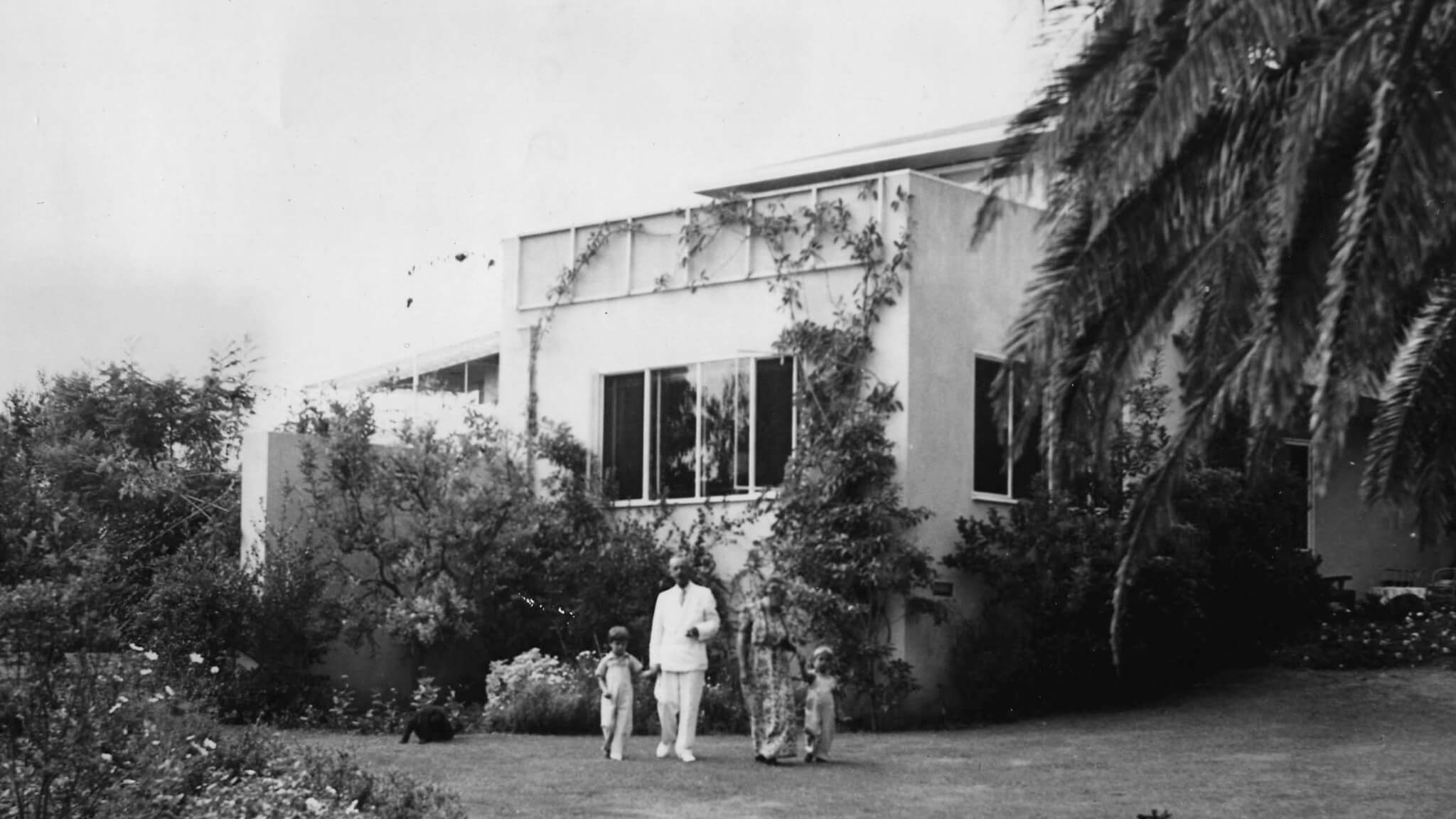 Thomas Mann was a member of a group of Jewish writers and intellectuals, exiles who settled in Pacific Palisades, Los Angeles, when escaping National Socialism and Hitler’s Germany. Another member of this community was my great uncle Lion Feuchtwanger who lived in Villa Aurora, a Spanish colonial villa just across from the Noble Prize-winning author. Mann’s house, on San Remo Drive was designed by modernist JR Davidson in 1941, and it is where the German writer lived for a decade before immigrating to Switzerland in 1952, spending the last three years of his life. Now, the house which was originally sold to an American lawyer and has remained in his family ever since, was purchase by the German government, with a restoration plan underway, preventing its demolition. It will then be a home for a new residency program for young writers, similar to Villa Aurora, which has awarded 12 fellowships each year to filmmakers, writers, musicians, visual artists, and performers, fostering German-American cultural exchange since 1994. 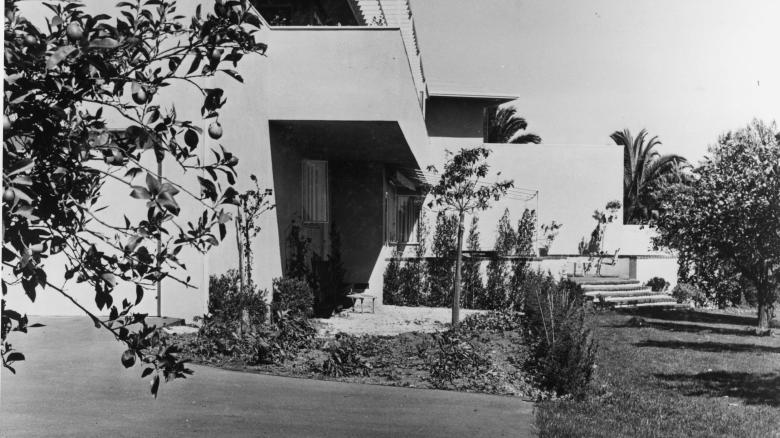 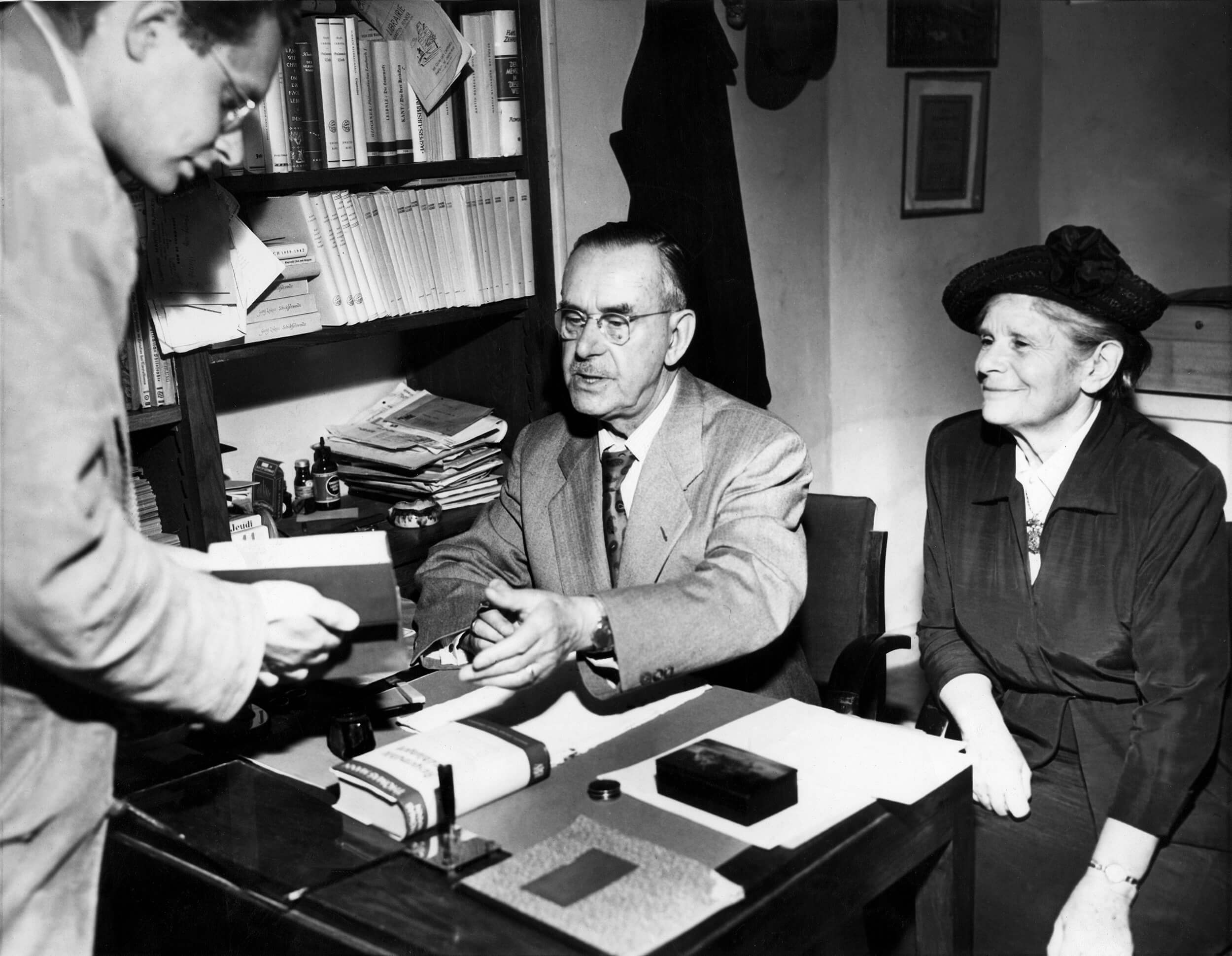 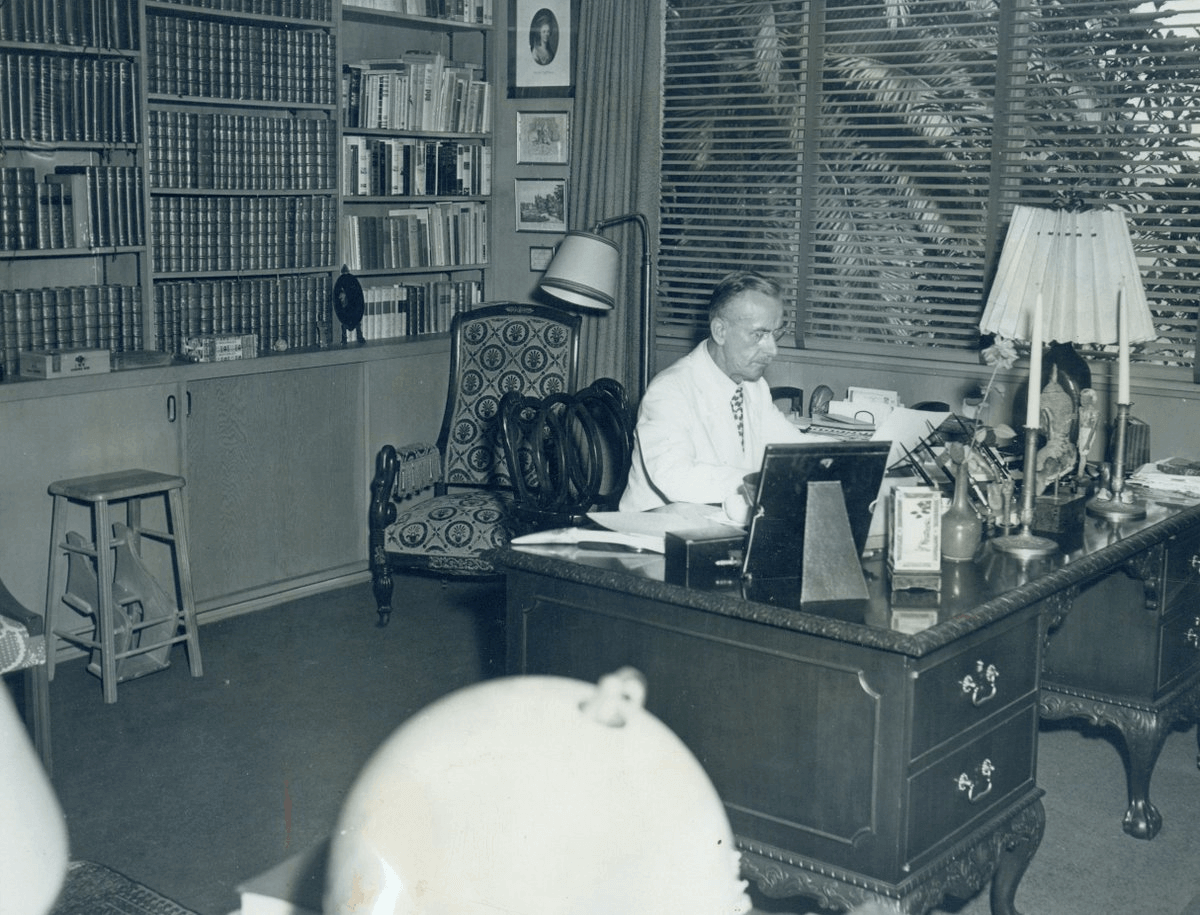