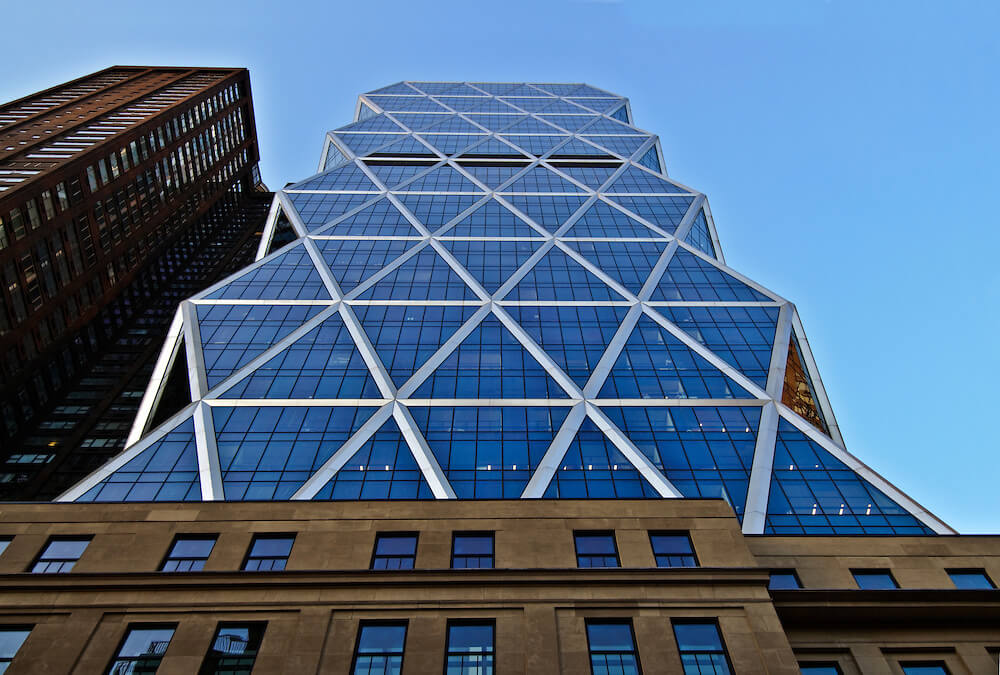 The Hearst Tower celebrates its 10th anniversary. Set just two blocks from my home, this cutting edge skyscraper, serving as the world headquarters of the Hearst Corporation, was completed in 2006. In fact, its history dates back to the 20s, when legendary newspaper publisher William Randolph Hearst commissioned Viennese, New-York-based architect Joseph Urban to design his company’s first headquarters. Completed in 1928 with yellowish cast stone façade (below), which was meant as a base for a skyscraper, its construction was halted due to the Great Depression. It took nearly eight decades before the 46-story tower was finally completed, designed by Sir Norman Foster, structurally engineered by WSP Cantor Seinuk, and constructed by Turner Construction as a high-tech, glass-and steel, diagonal grid tower, overlooking NYC’s Midtown West. With its structural innovation, concave windows, and zig-zag grid, and with its guarded privacy (the building is absolutely closed to the public), the city’s first ‘green’ high-rise office building has achieved a mysterious allure, since first opened ten years ago. 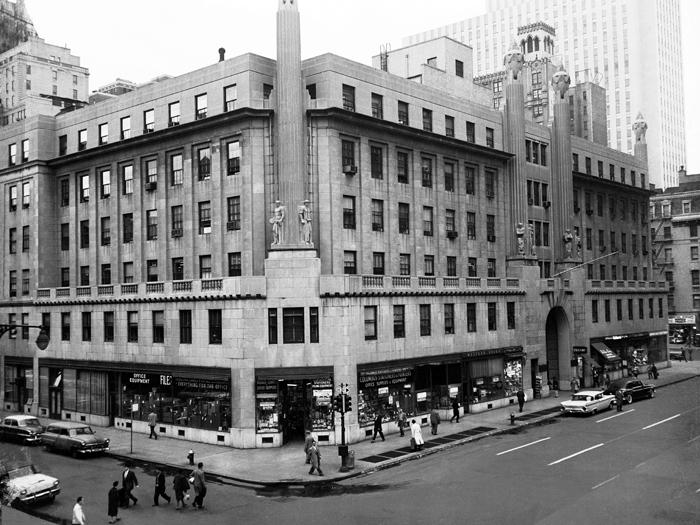 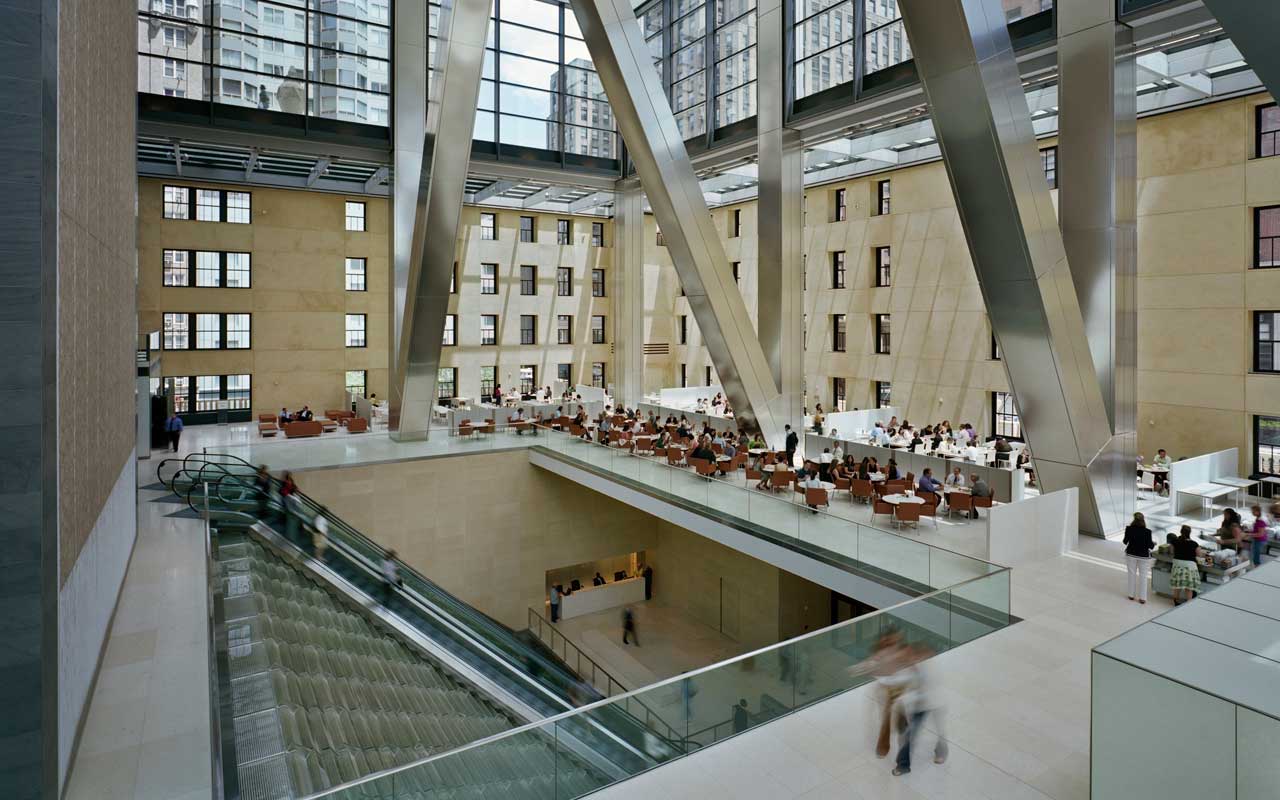 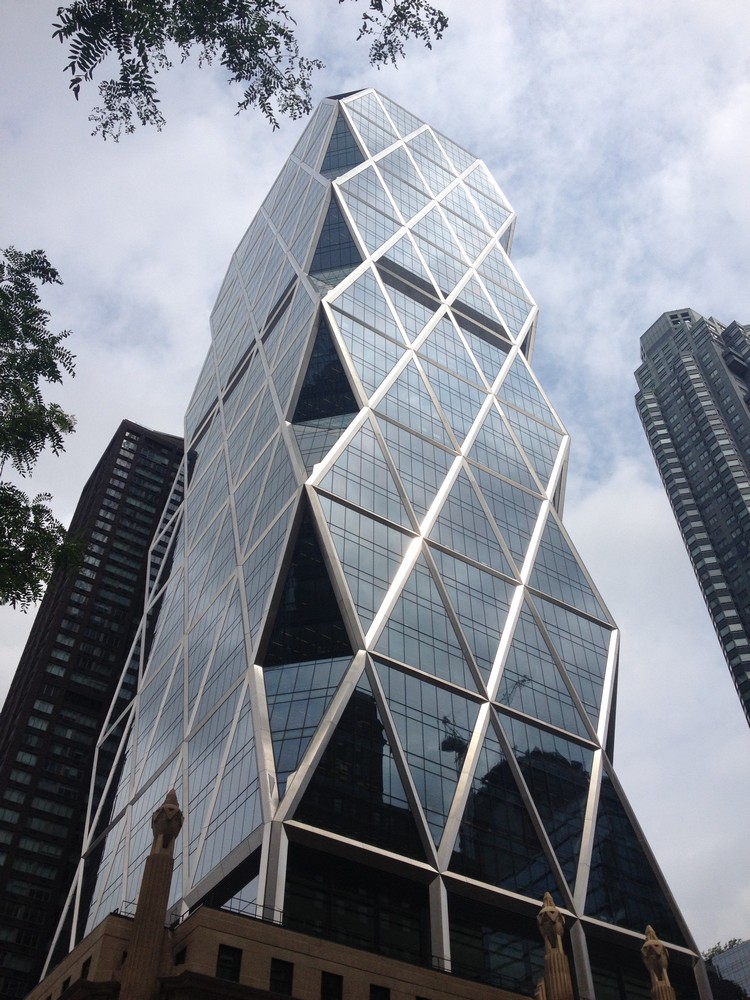