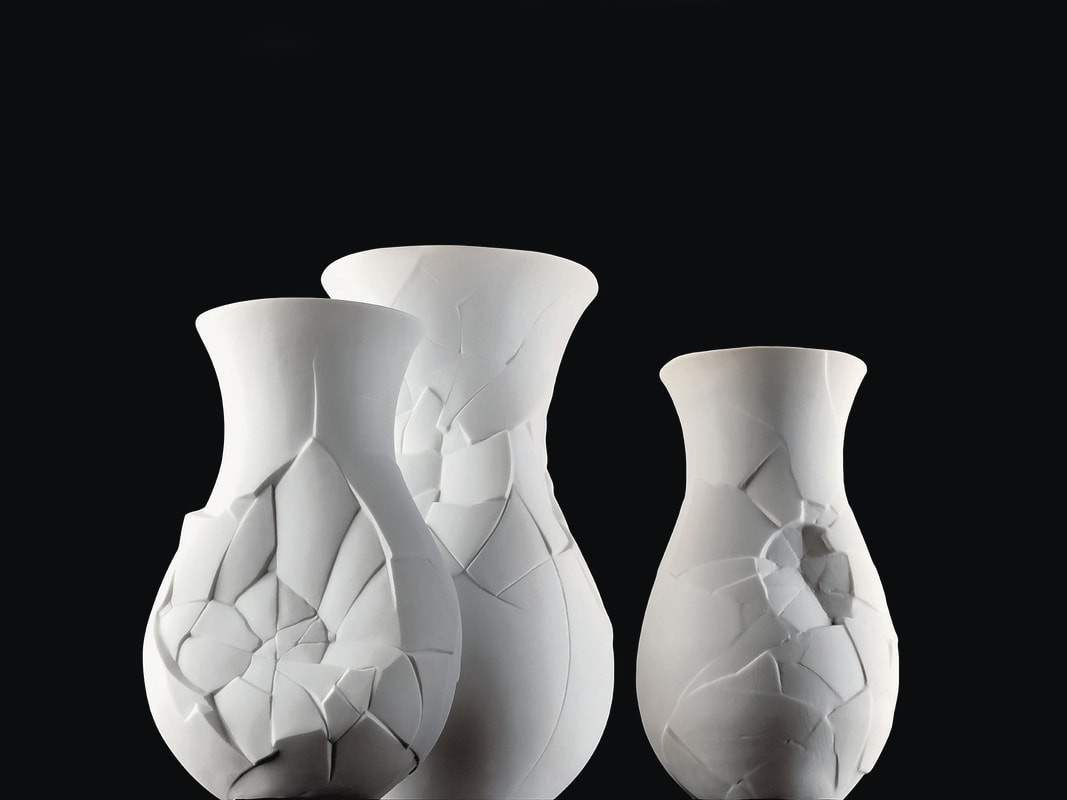 Dror Benshetrit, founder of Studio Dror and a designer of an international acclaim, has published his first monograph. Entitled Dror Dreams, it celebrates his innovation, imagination, and passion for ideas and dreams. I have hosted Dror in Harvest Dialogues to talk about the role of the designer in today’s world; about his years at the Design Academy Eindhoven; about taking risks; and about his hero, R. Buckminster Fuller. 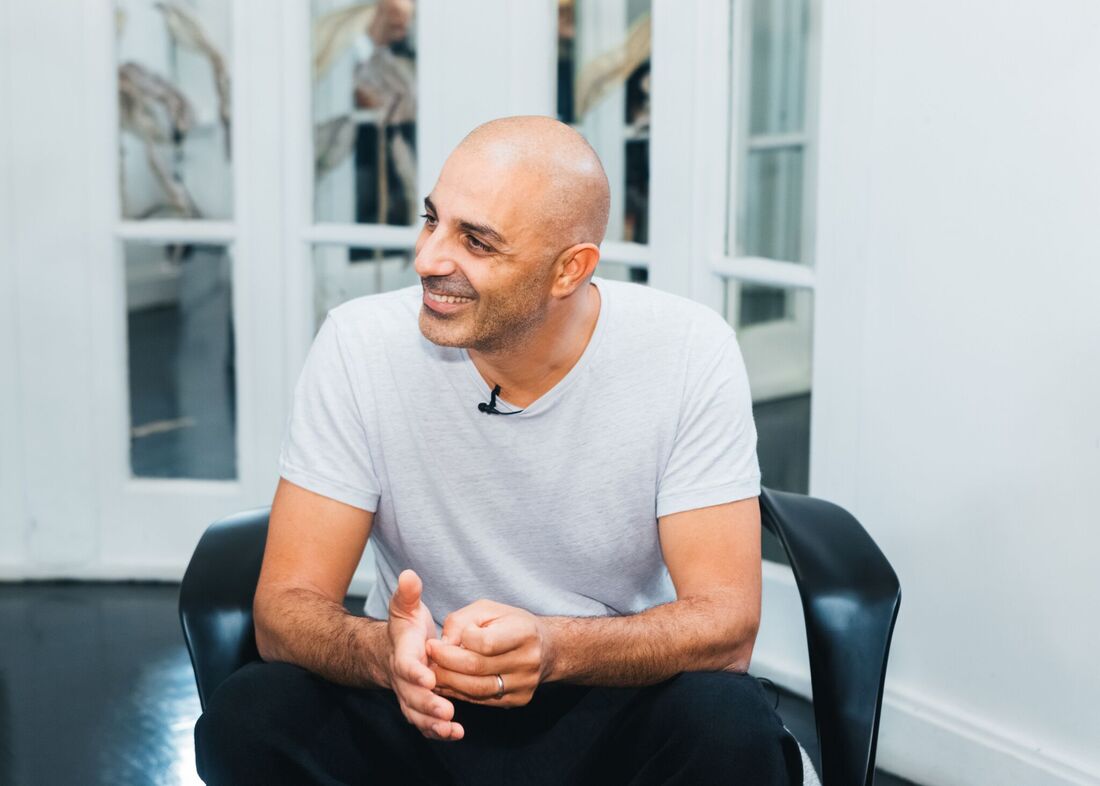 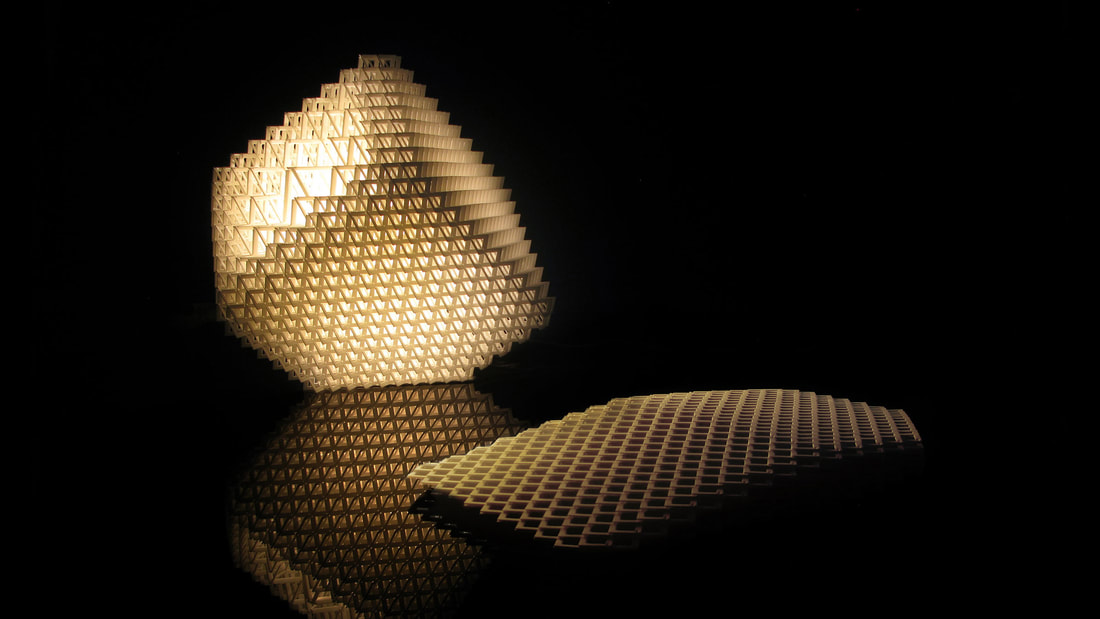 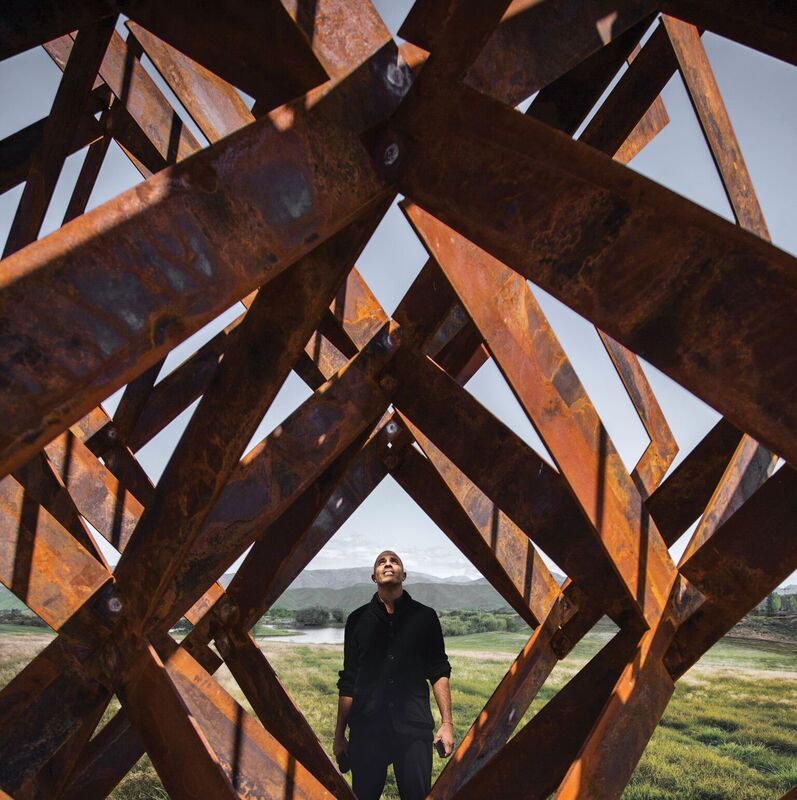 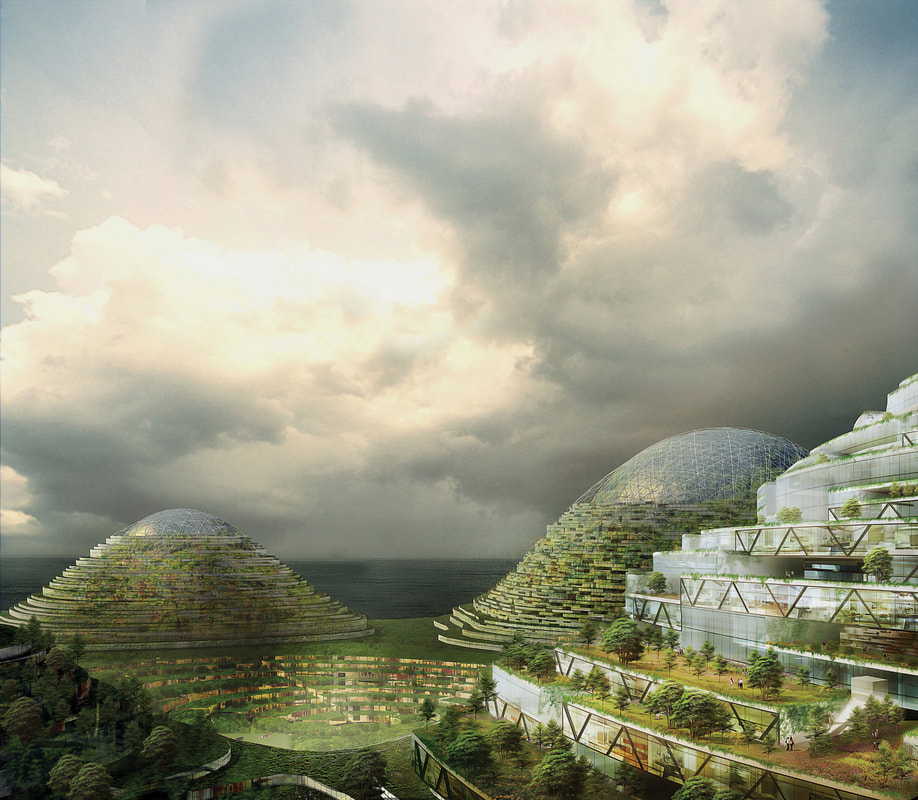 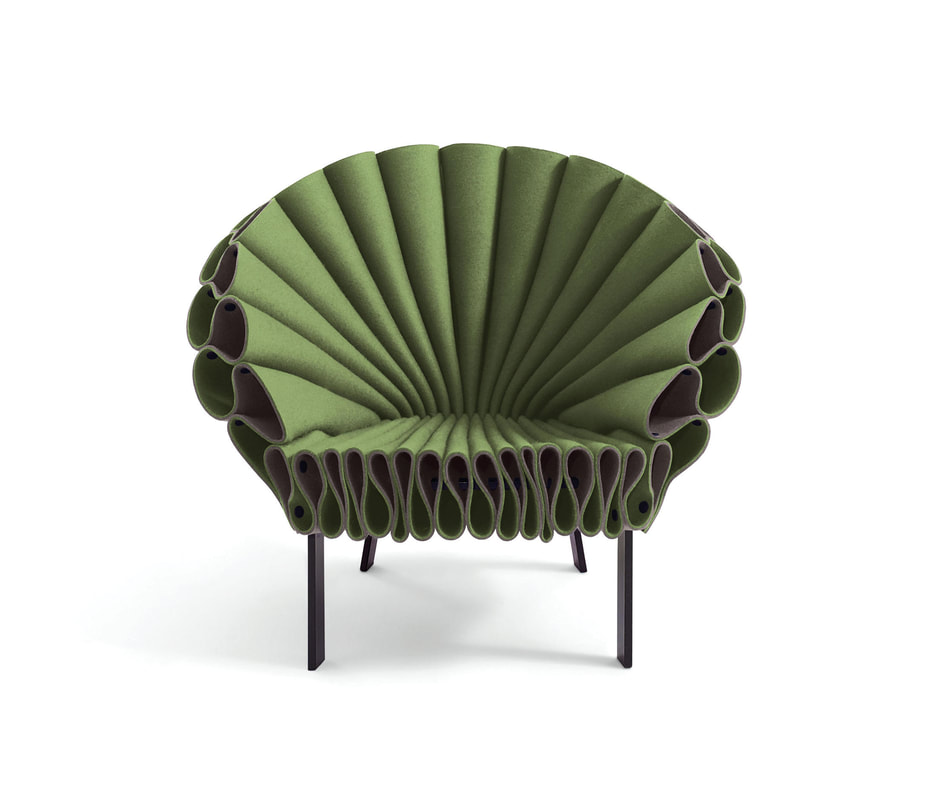 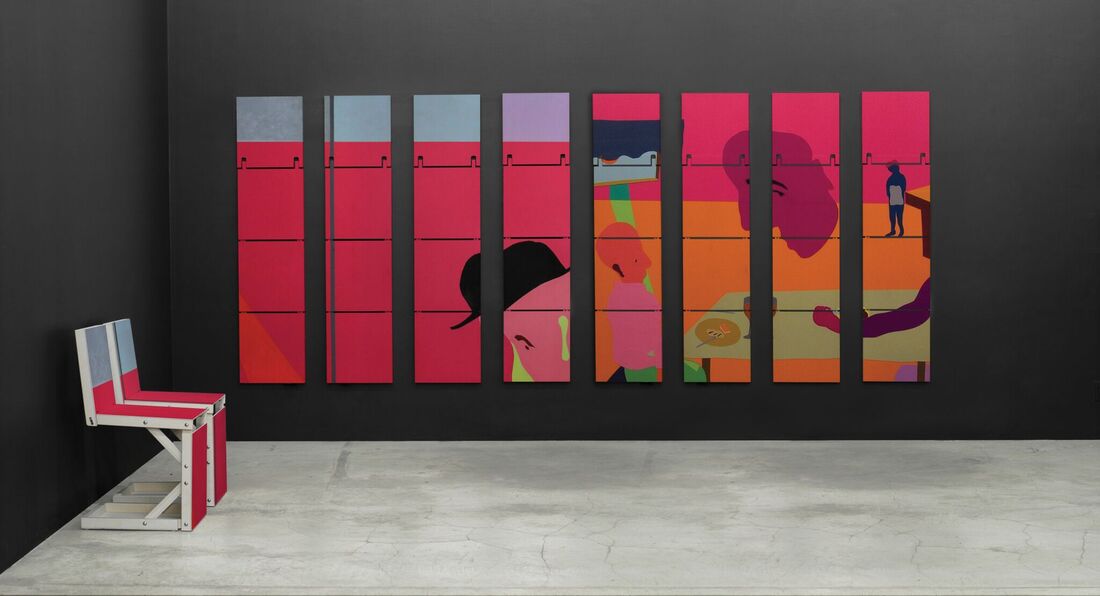