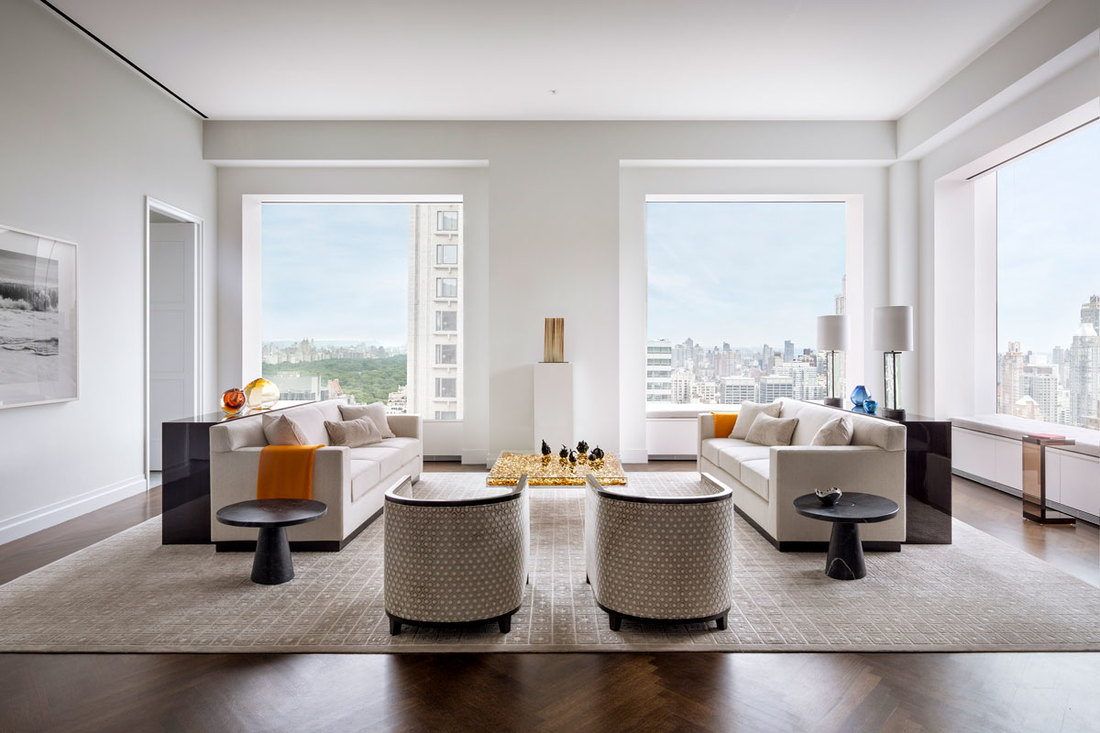 Congratulating Deborah Berke Partners, recipient of the 2017 National Design Award for Interior Design, announced this week and honored on October 19th at the Copper Hewitt. The Award, given to American designers in various fields, comes to highlight the best of American design and to shape our understanding of the contribution of Americans to contemporary design culture. Having awarded an interior designer who actually creates beautiful urban interiors, where the aesthetics are the priority rather than social economic issues, is refreshing and more connected to the reality of the interior today. The New-York-based Berke, the first woman to have lead Yale School of Architecture (in its 100-year-history), has been praised for the close connections to people, to those living in her homes, and to those practicing her profession. As a leader of her practice Deborah Berke Partners, her imprint is apparent in the interiors that are shaped by her love for the visual arts, her passion for authenticity, and her deep intellect attention, resulting in interiors which are intriguing, chic, beautiful, and full of interesting, fresh combination of objects. 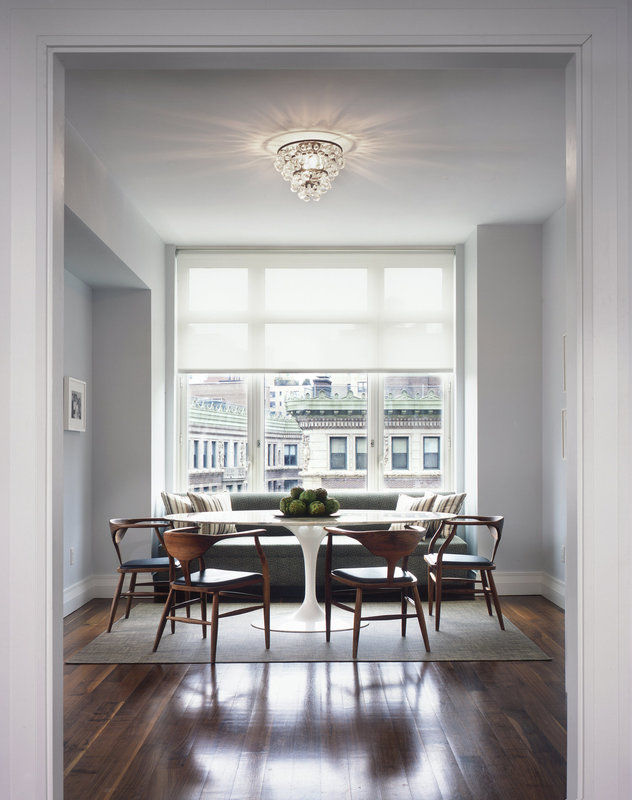 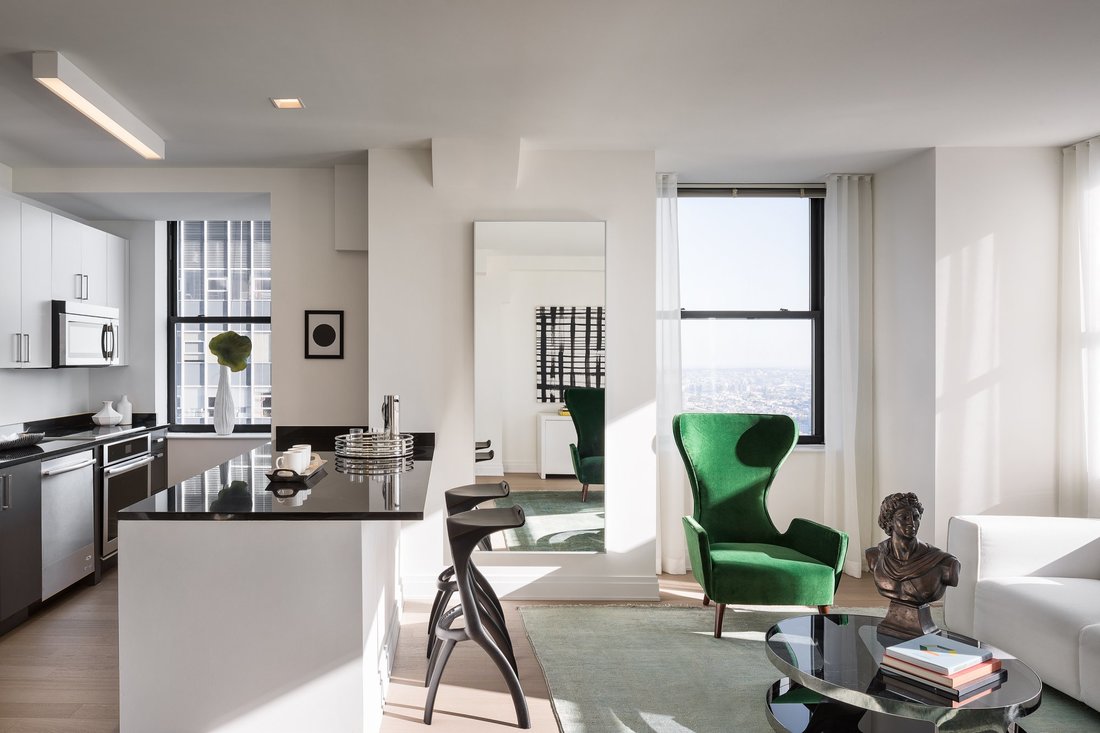 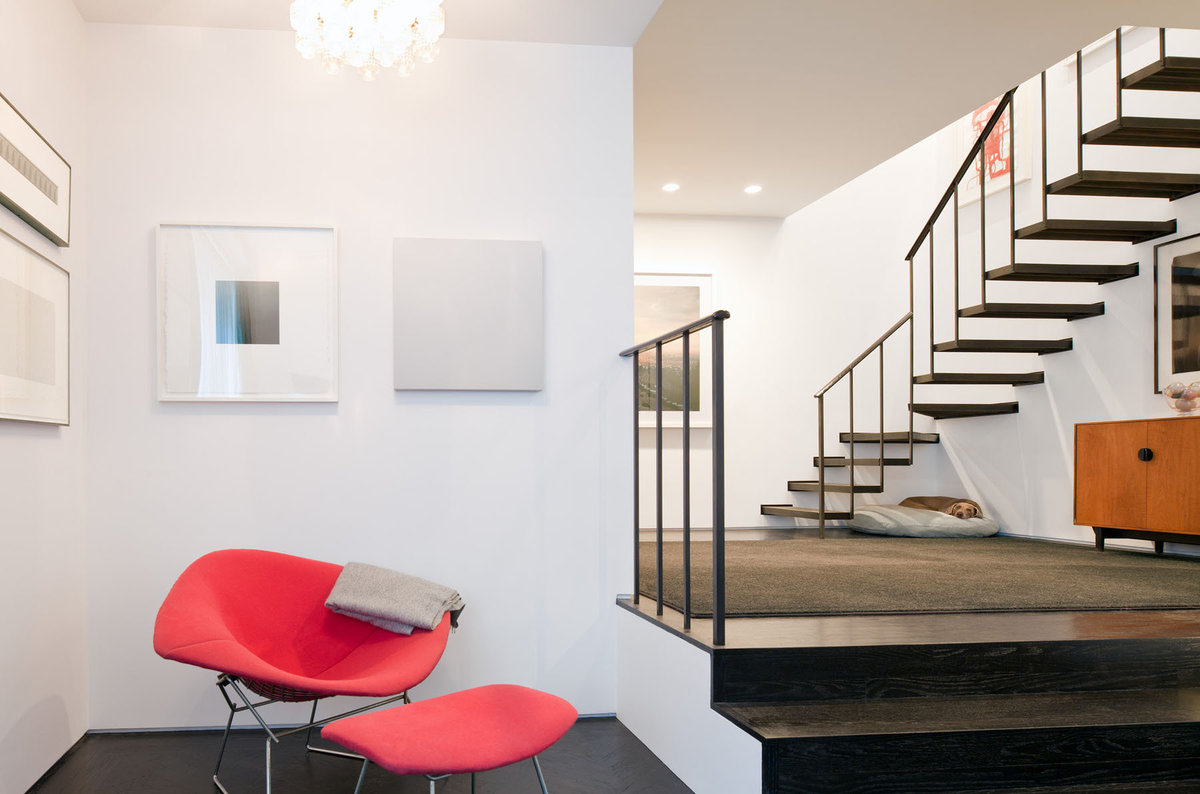 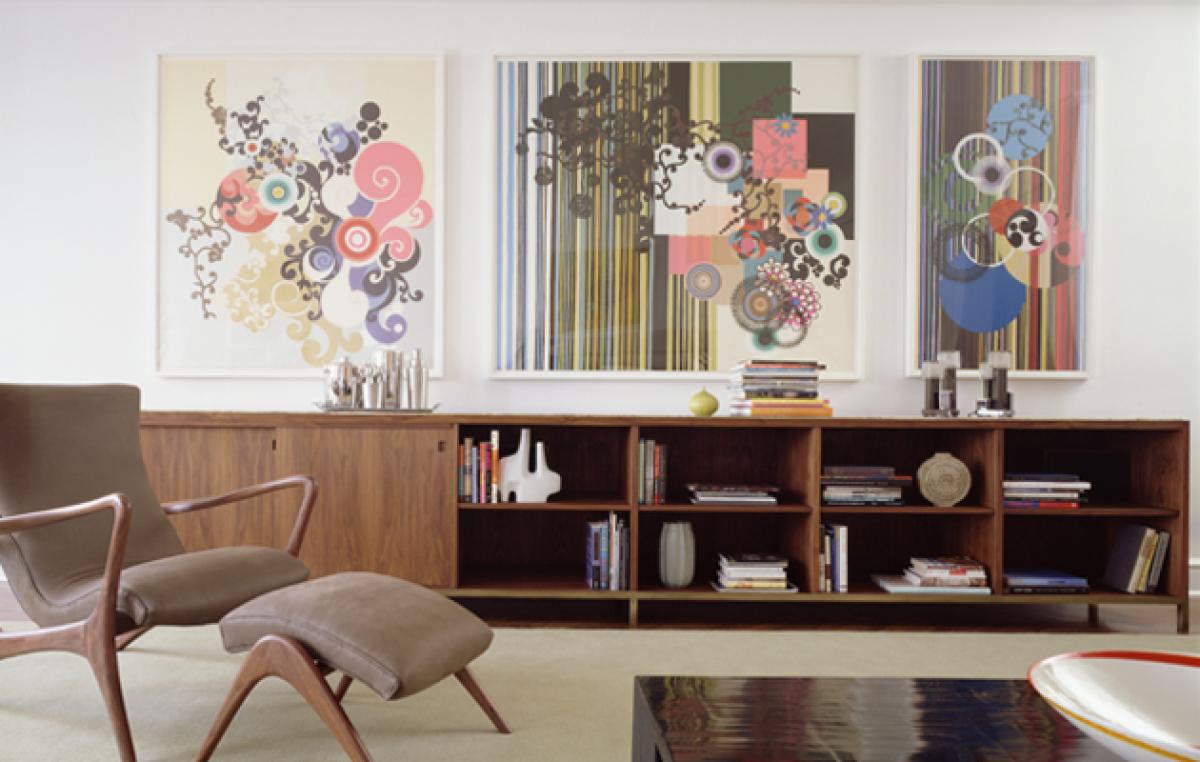