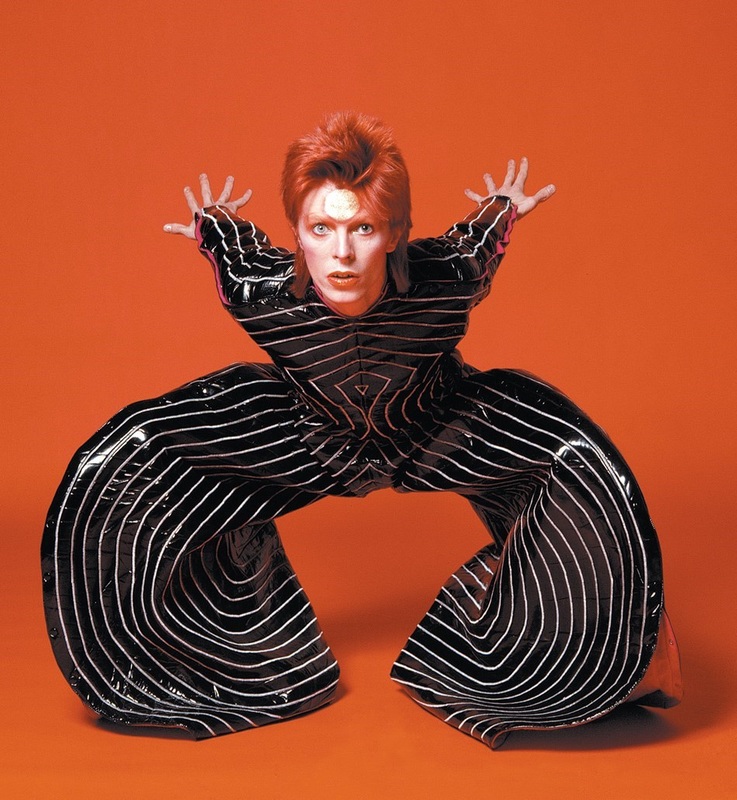 In Space Oddity, the single which icon rock-and-roll legend David Bowie released in July of 1969, he sang about Major Tom, a fictional astronaut who casually slips the bonds of the world to journey beyond the stars. It has since become seminal to the fear, mystery, imagination, and fascination with travel and discovery of the space during the space age. When first released, it came to celebrate the blast of Apollo 11 on July 11 that year, which brought the first men to the moon: Neil Armstrong, Edwin “Buzz” Aldrin, and Michael Collins. He died last night, in the same week as another space age legend, André Courrège, after a secret battle against cancer. We share the loss of Bowie. 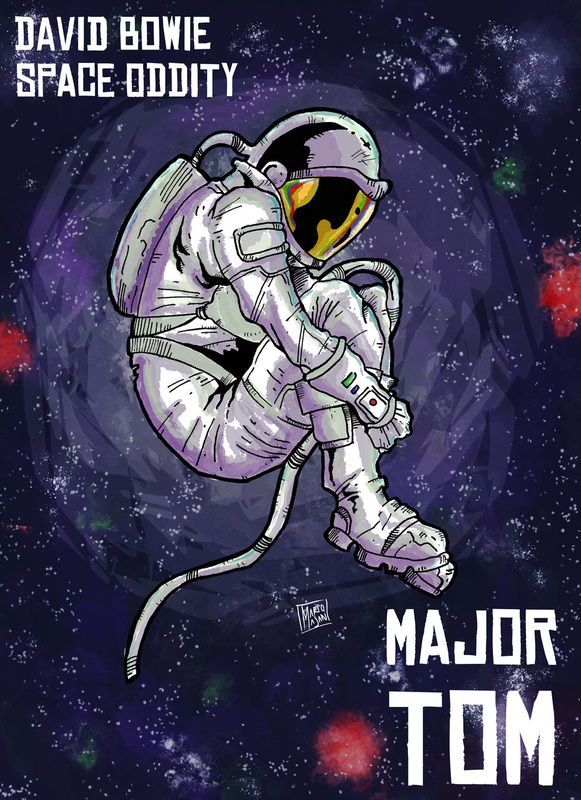 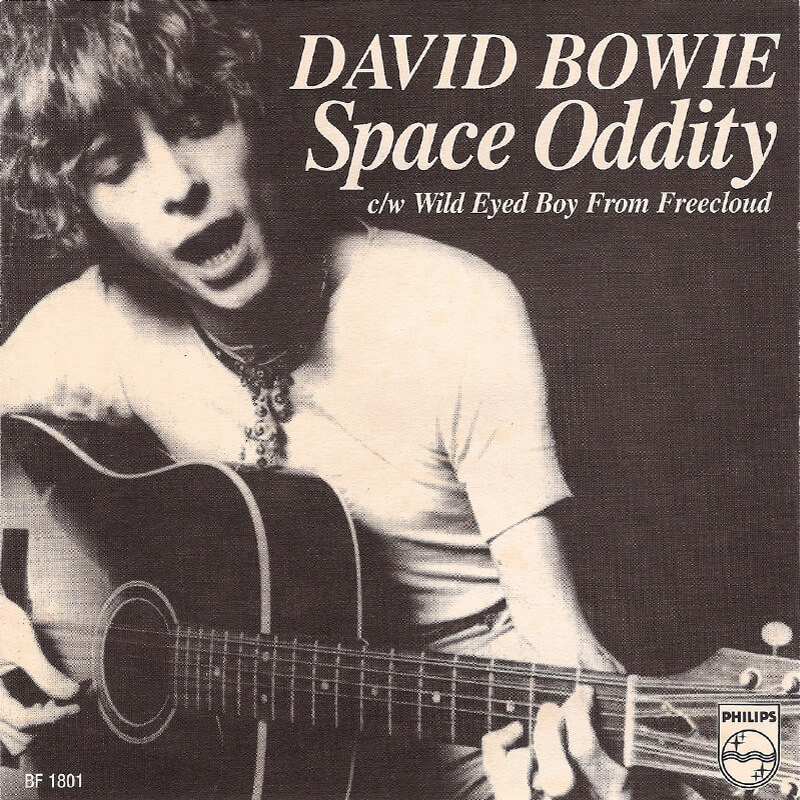 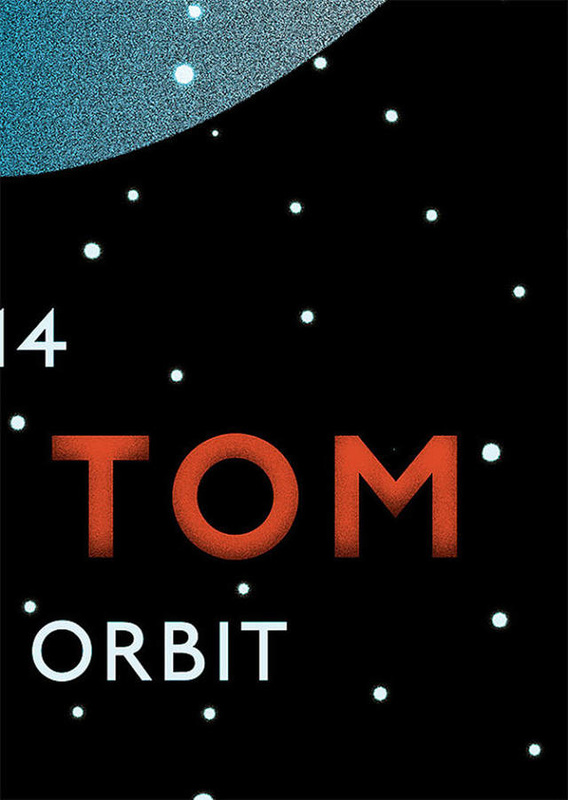 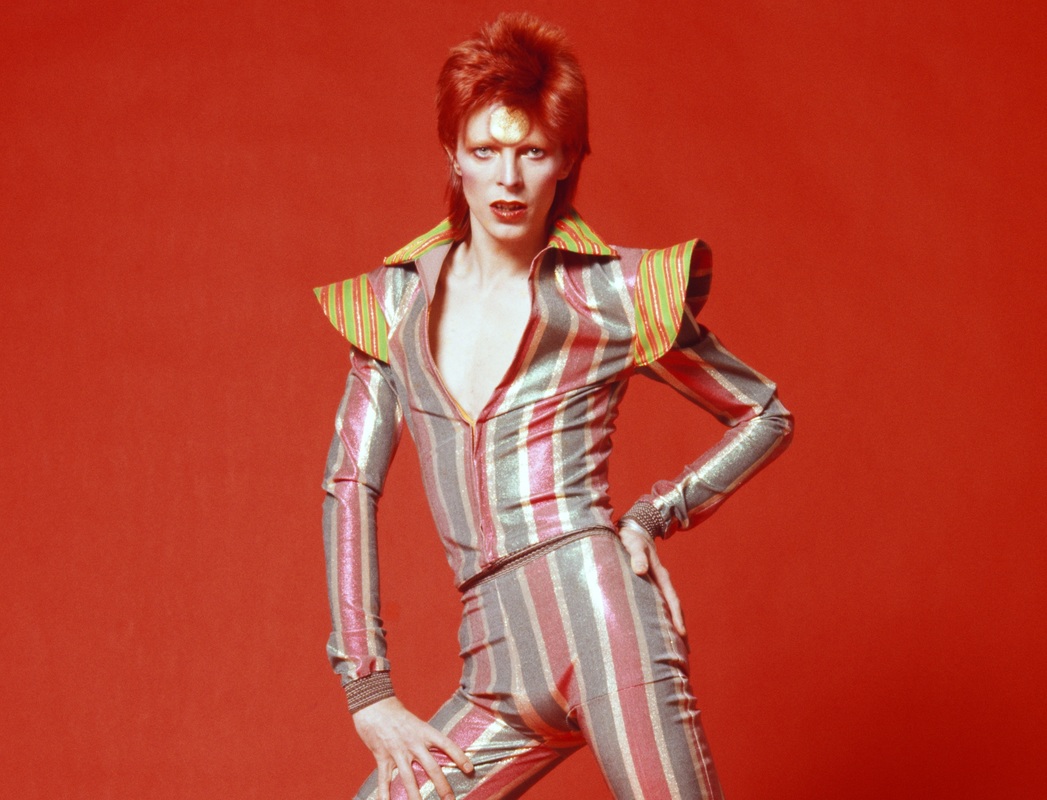