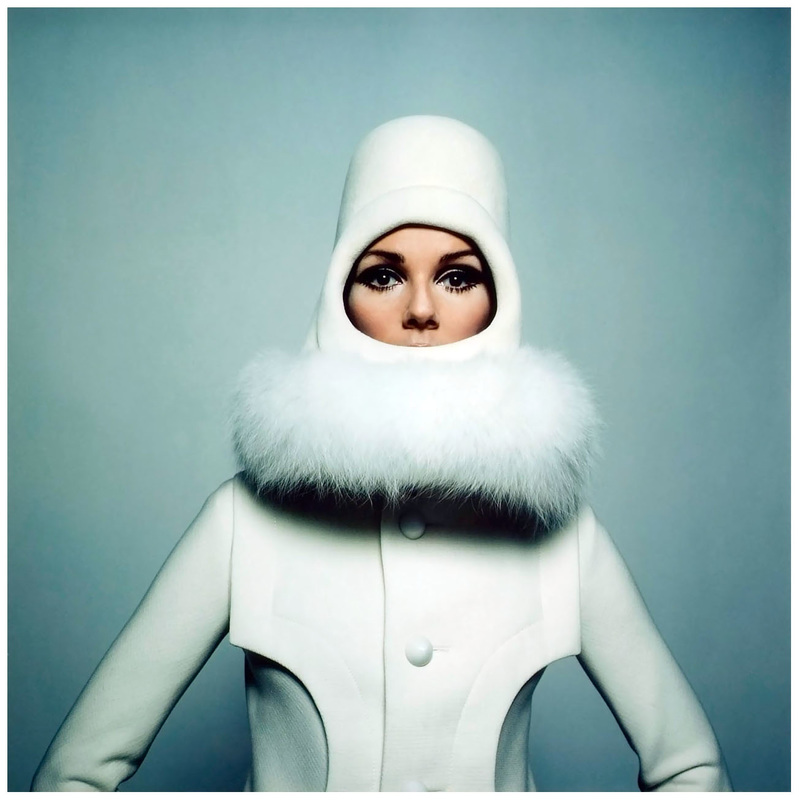 In the 60s, when men discovered the moon, women discovered the miniskirt, and designers formulated a language that evoked the space-age and the future. Two fashion designers revolutionized couture when pioneering the miniskirt, bringing the new and youthful dress to the catwalk and to the wardrobe of such tastemakers as the Duchess of Windsor and Jacqueline Kennedy Onassis and changed the way women dressed. These were Pierre Cardin and André Courrèges (1923-2016), who died yesterday at the age of 92. In the 60s, Courrèges, a former pilot in Air France made headlines when becoming synonymous with the style of the future. As a modernist, he perceived himself as the follower of Le Corbusier and sought to experiment with new forms, when proposing an alternative to the traditional silhouette. Today, 50 years after inventing the futuristic vision in fashion, it is clear that he made history. 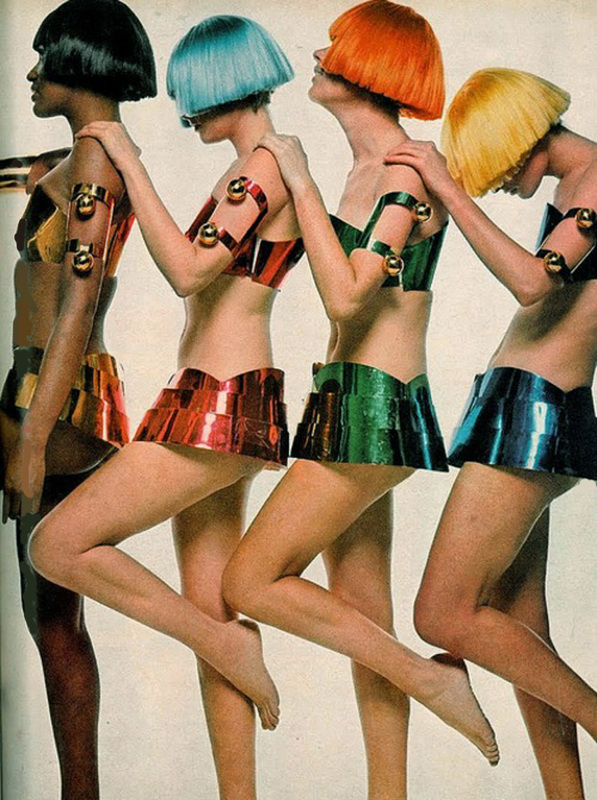 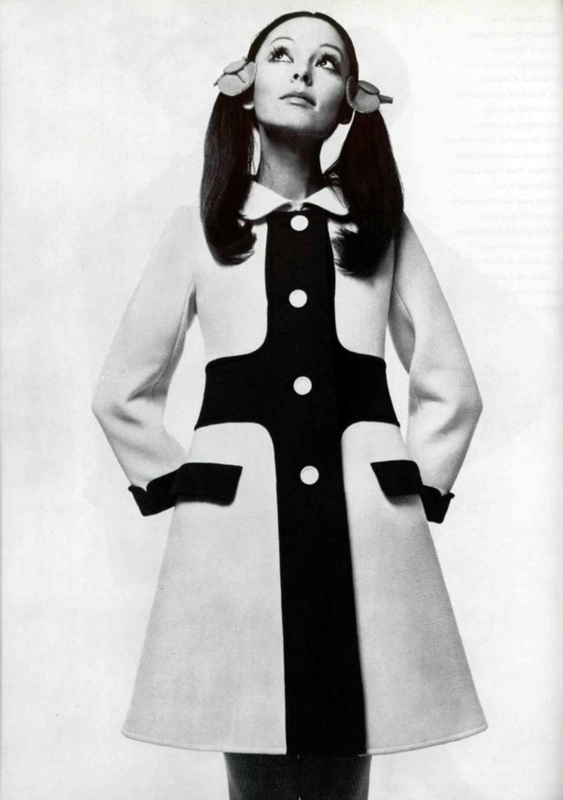 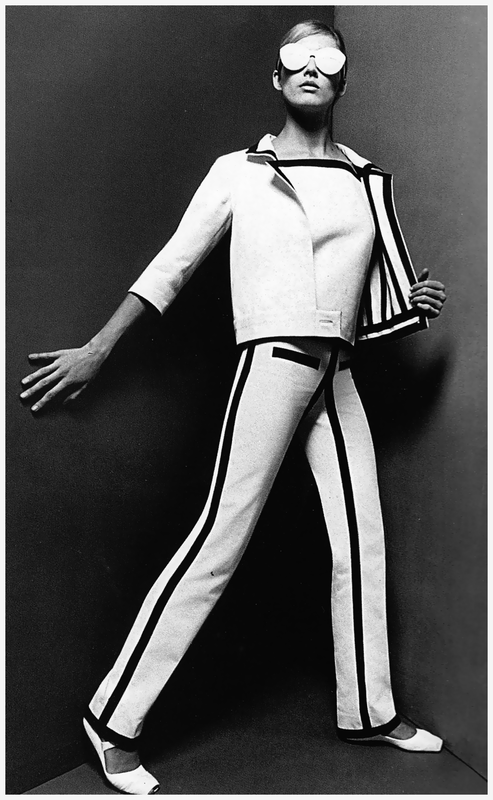 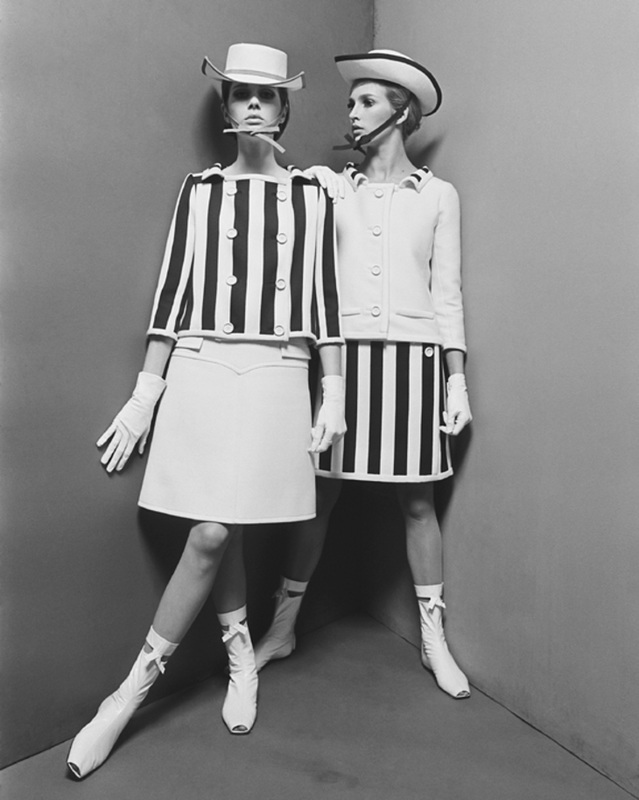 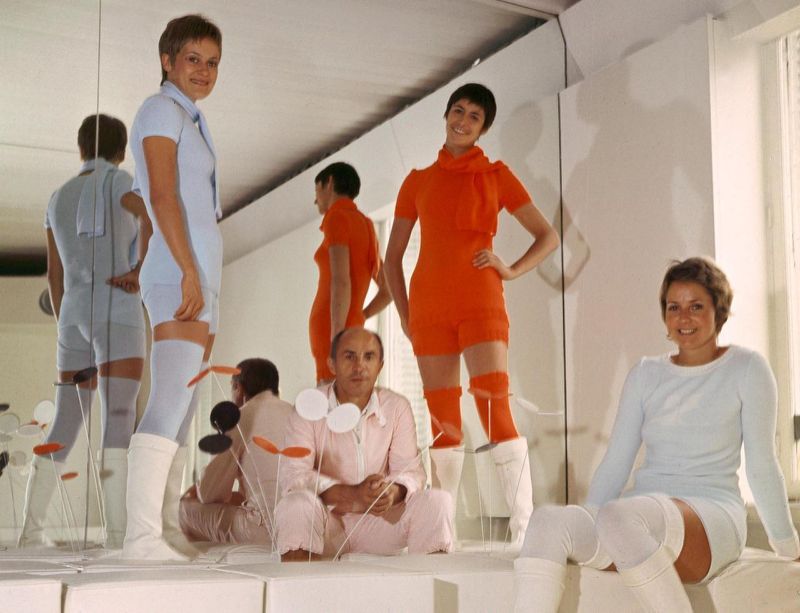