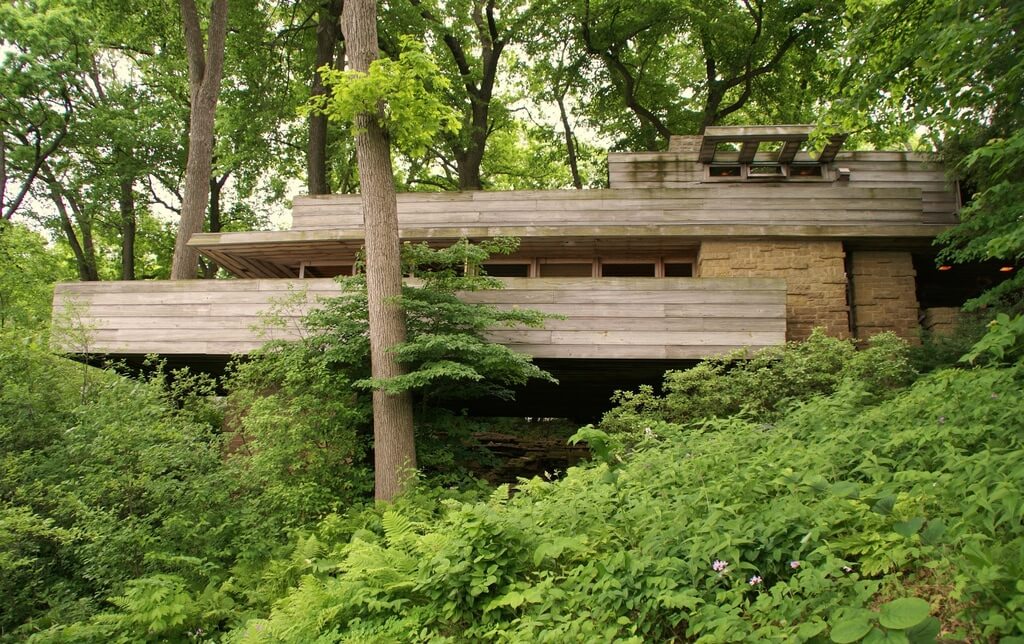 Archipedia is an encyclopedia of architecture by the Society of Architectural Historian, a remarkable organization to which I am proudly belong. It is a great source on American architecture, indexed state by state, to which the architecture survey of the state of Wisconsin has been added, with 774 entries that come to provide a comprehensive information on buildings in the Midwestern state. ‘Buildings of Wisconsin,’ by Marsha Weisiger, aided by a team of authors, and the Wisconsin Historical Society, consists of entries, along with overview essays, providing encyclopedic information of all important buildings across Wisconsin’s six major regions and seventy-two counties. Above: John and Ruth Pew House, 1938–1940, Frank Lloyd Wright, Madison, WI. 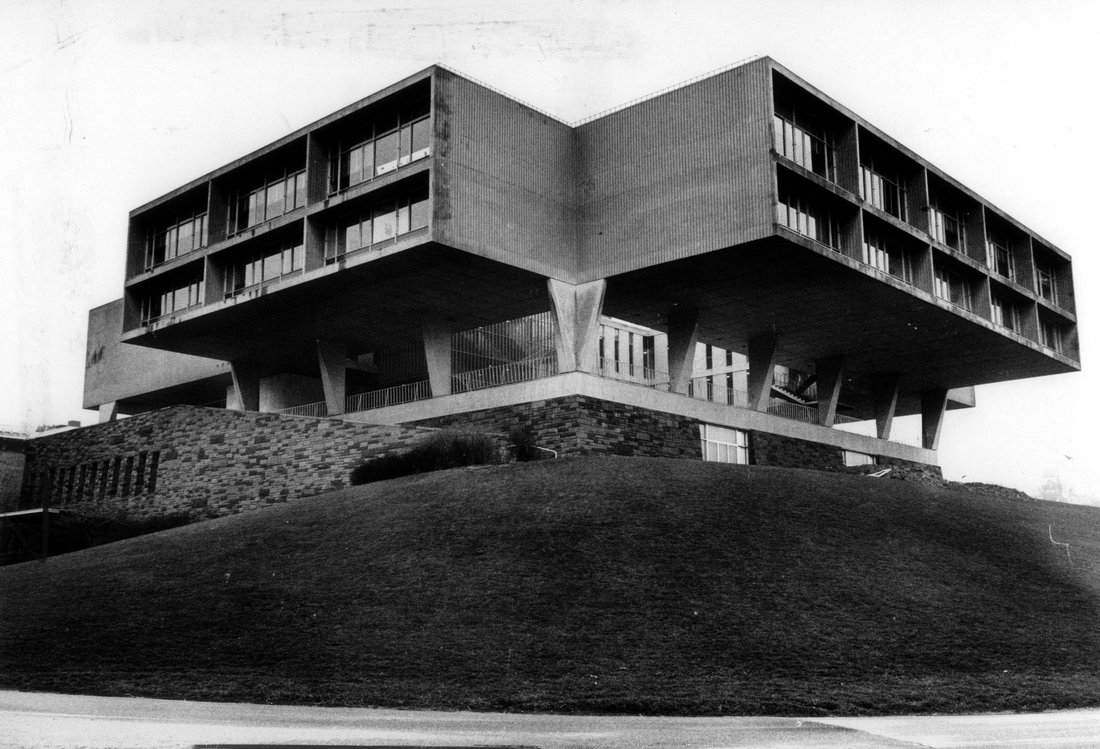 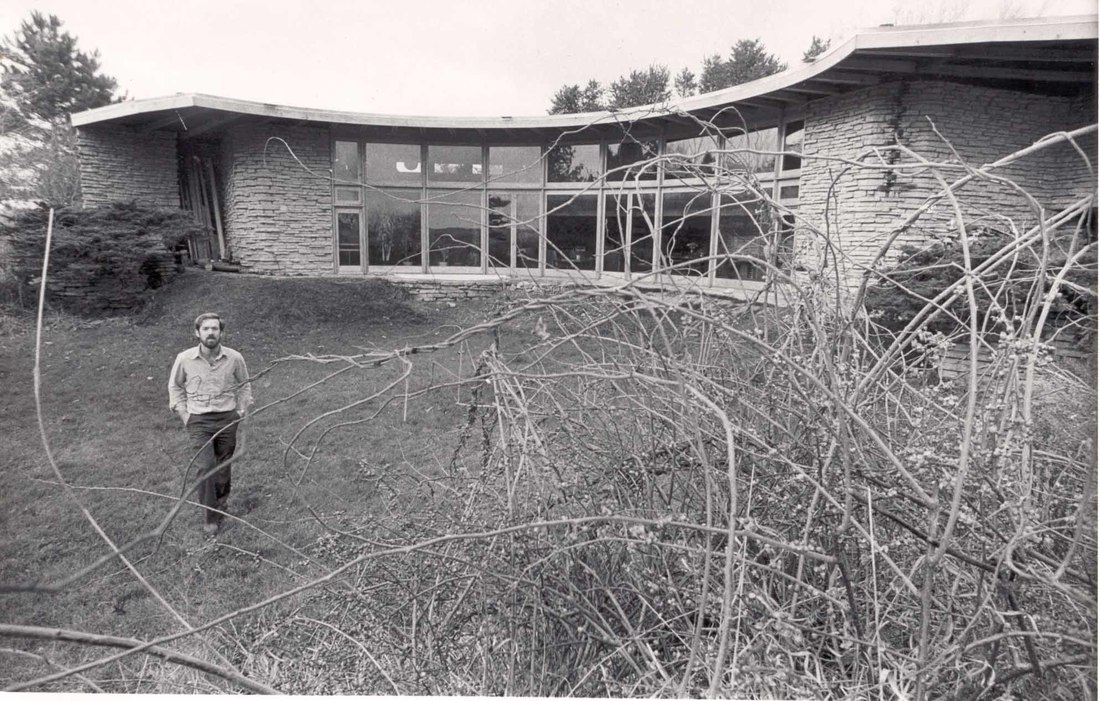 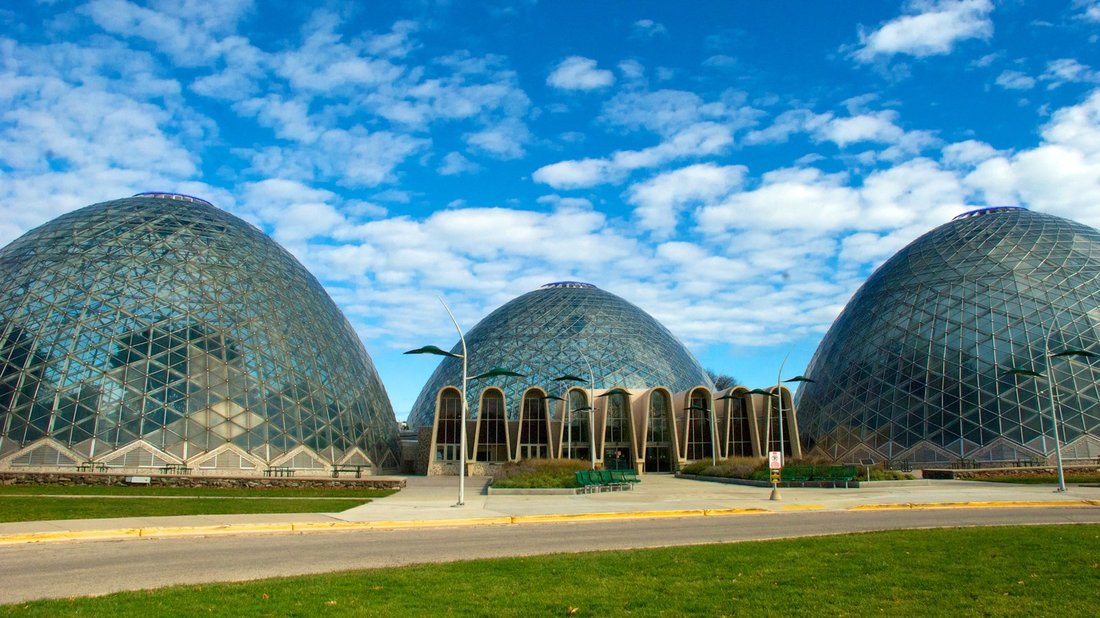 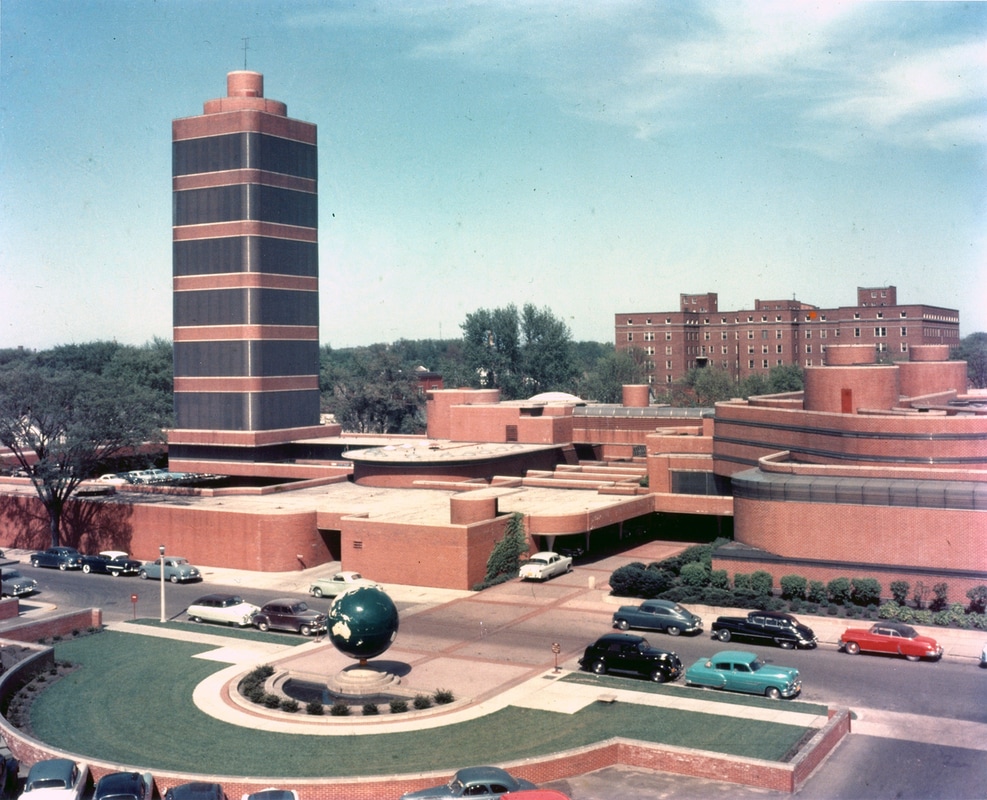 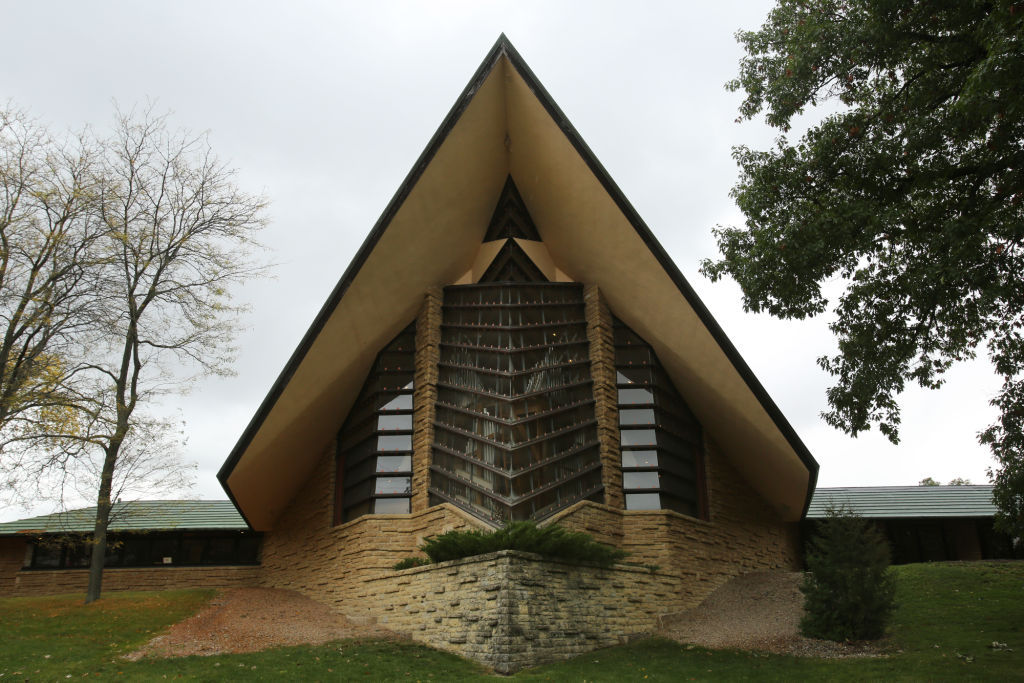 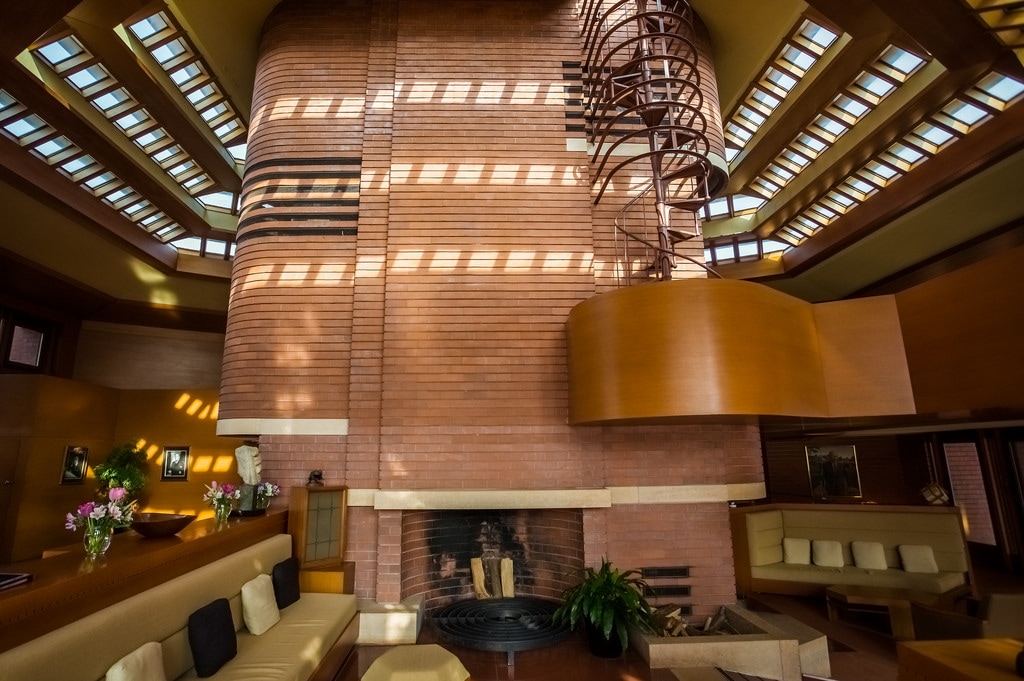