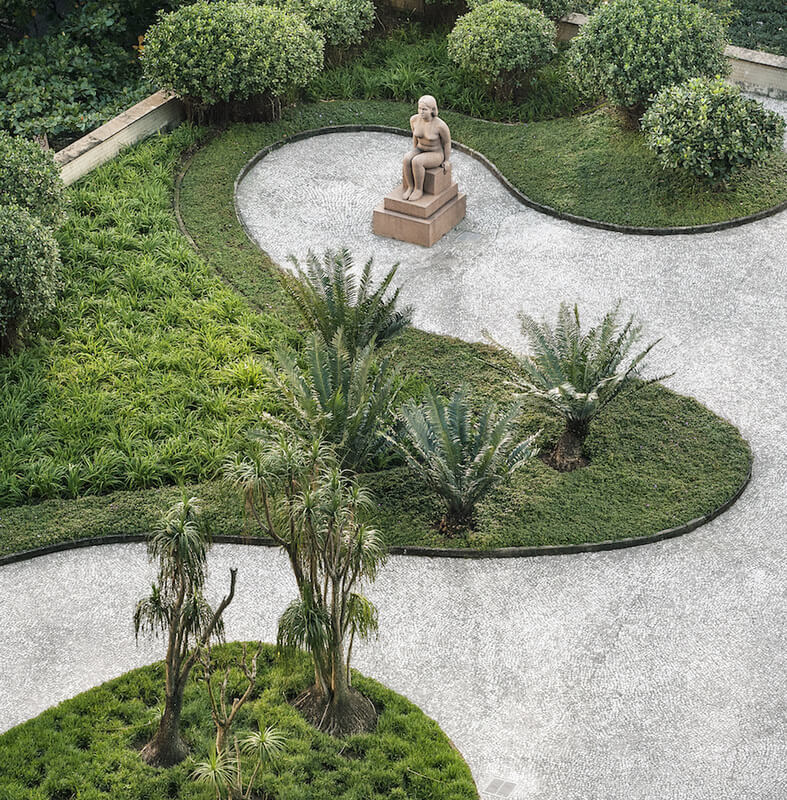 When Brazilian painter Roberto Burle Marx (1909-1994) decided to start designing gardens in the early 1930s, and to transform his abstract art into landscape architecture, he could not have imagined that it is in this discipline that he would make the most spectacular career, becoming perhaps the best known garden designer of the twentieth century. I was first introduced to his work in MoMA’s 1991 retrospective, which was the first time the Museum had a show focusing on a landscape architect. Now that his career is illustrated in a comprehensive retrospective at the Jewish Museum, it is clear that Burle Marx’s recognizable geometric shapes have come to challenge and abandon all conventions of landscape architecture. To him, the understanding of tropical and local plants and way they grow under various conditions has become one of the key tools of his art. Entitled ‘Roberto Burle Marx: Brazilian Modernist,’ the exhibition seeks to expose the audience to the talented Renaissance man who created anything from paintings, sculpture, theater design, textiles, to jewelry, but who was way ahead of his time when enhancing the natural surroundings of Brazil and when freeing landscape design from its rectilinear formality. 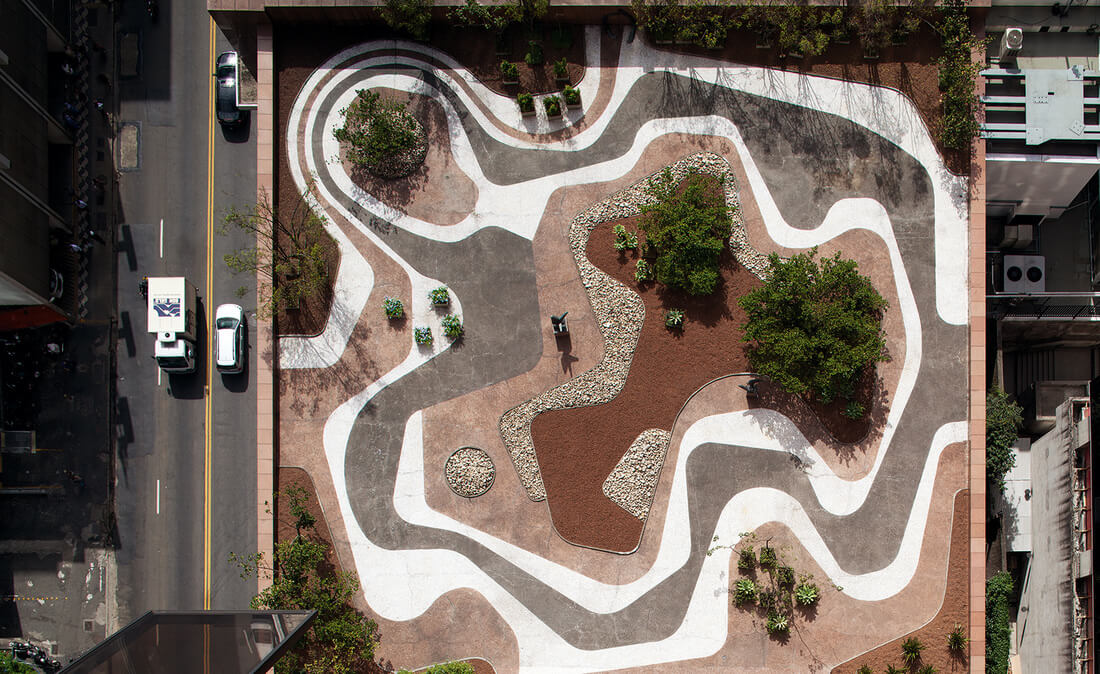 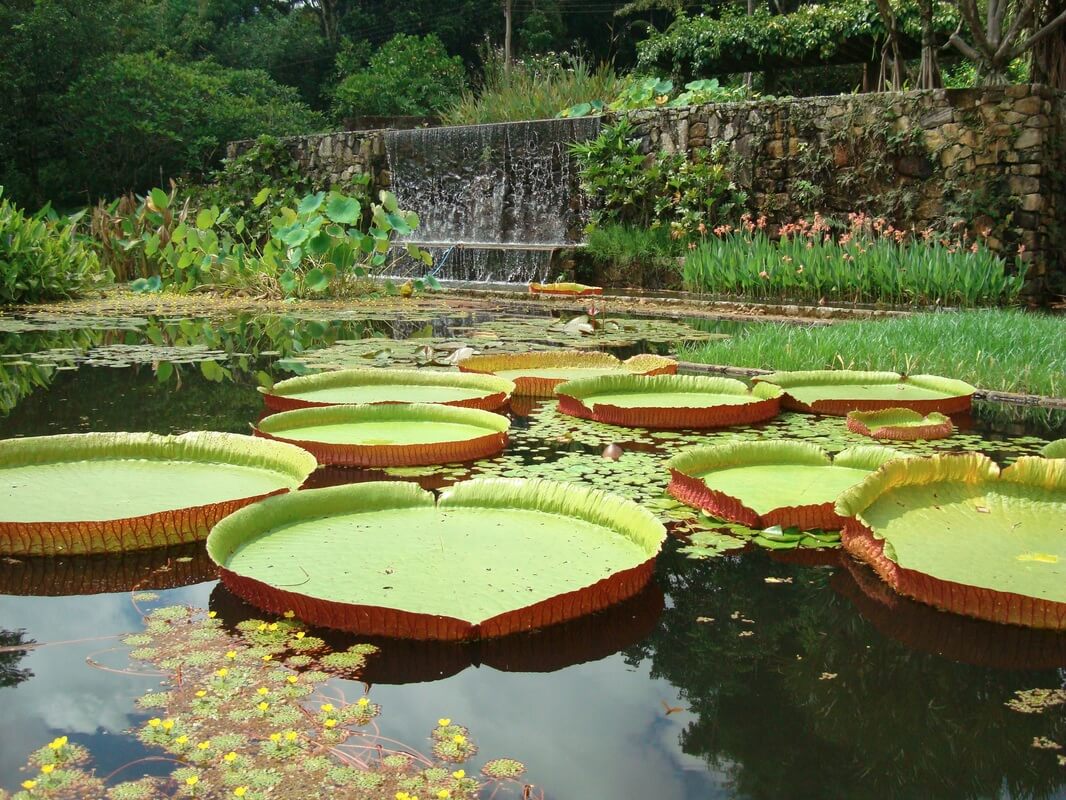 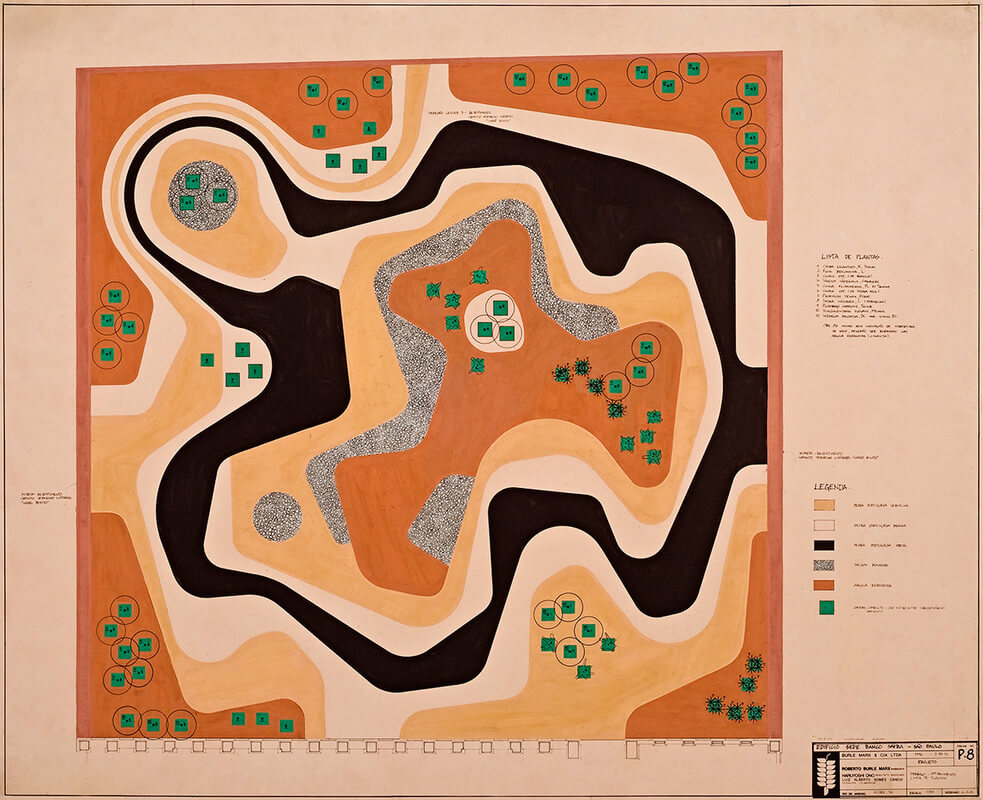 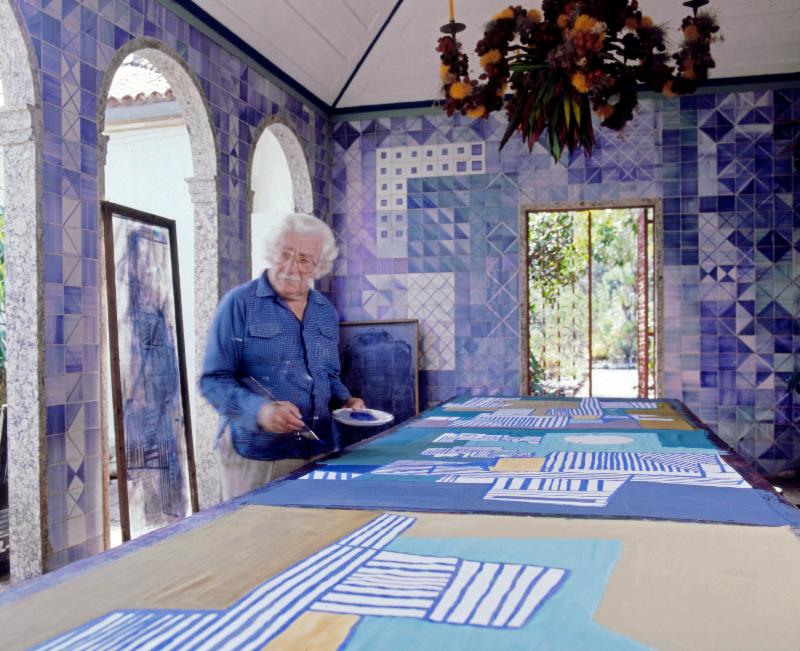 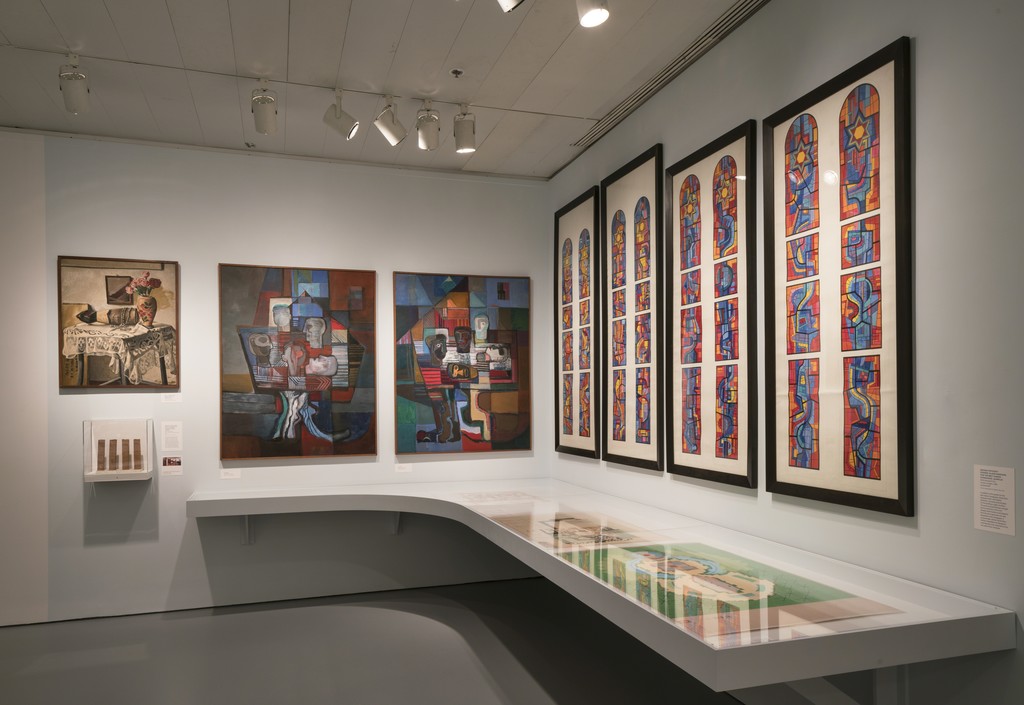