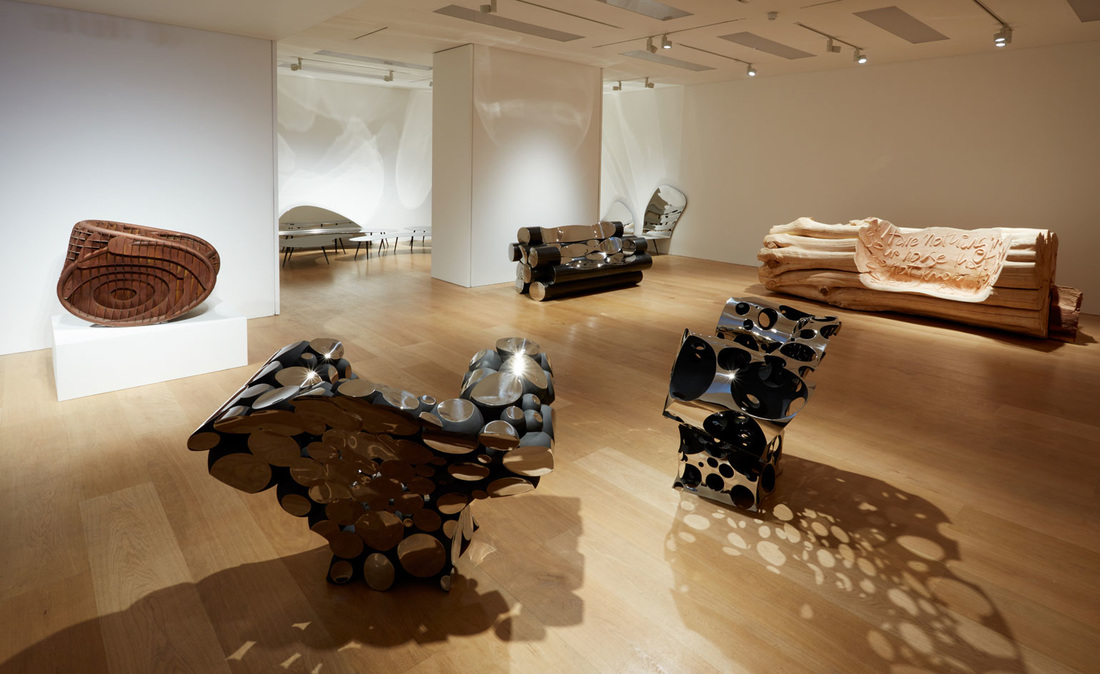 It has been long since the work of Ron Arad has been exhibited, perhaps too long. Because Arad’s exhibitions are always celebration for all senses, as he knows the magic of performance when showcasing design, and has brilliantly mastered the way in which design, art, and performance feed each other in the most inspiring, dramatic, dazzling manner. So I was pleased to see that Ben Brown Fine Arts in London has devoted its summer show to the acclaimed designer and architect, who has mainly focused during recent years on architecture and large projects rather than furniture, to name the interiors of the recently-opened Watergate Hotel in Washington D.C. Arad’s hand-crafted studio pieces, which he began creating in his studio in London, first using ready-made objects and concrete, and then hand-forged steel, were among the first to capture the attention of collectors in the 80s, manifesting the spirit of contemporary Punk culture; he is thus often referred to as a pioneer of contemporary collectible design. The exhibition at Ben Brown brings together new pieces such as Puddles, which are mirror in polished stainless steel tables created specifically for the exhibition, and ‘Tuba,’ a bench of stainless steel (below), along with some of Arad’s icons, such the fantastic Paved with Good Intentions, which he created when received the Designer of the Year at 2005 Design Miami. This exhibition reminds us that Arad, while well established in his own aesthetics and oeuvre, has the rare ability to always surprise and to always remain fresh and groundbreaking. The show, which remains on view through September 15th coincides with three major public artworks in London by by Arad this summer: Spyre, presented at the courtyard of the Royal Academy of Arts; ‘Thought of Train of Thought,’ winner of the Terrace Wires public sculpture series at St. Pancras International; and ‘Curtain Call,’ an interactive installation at the Roundhouse. 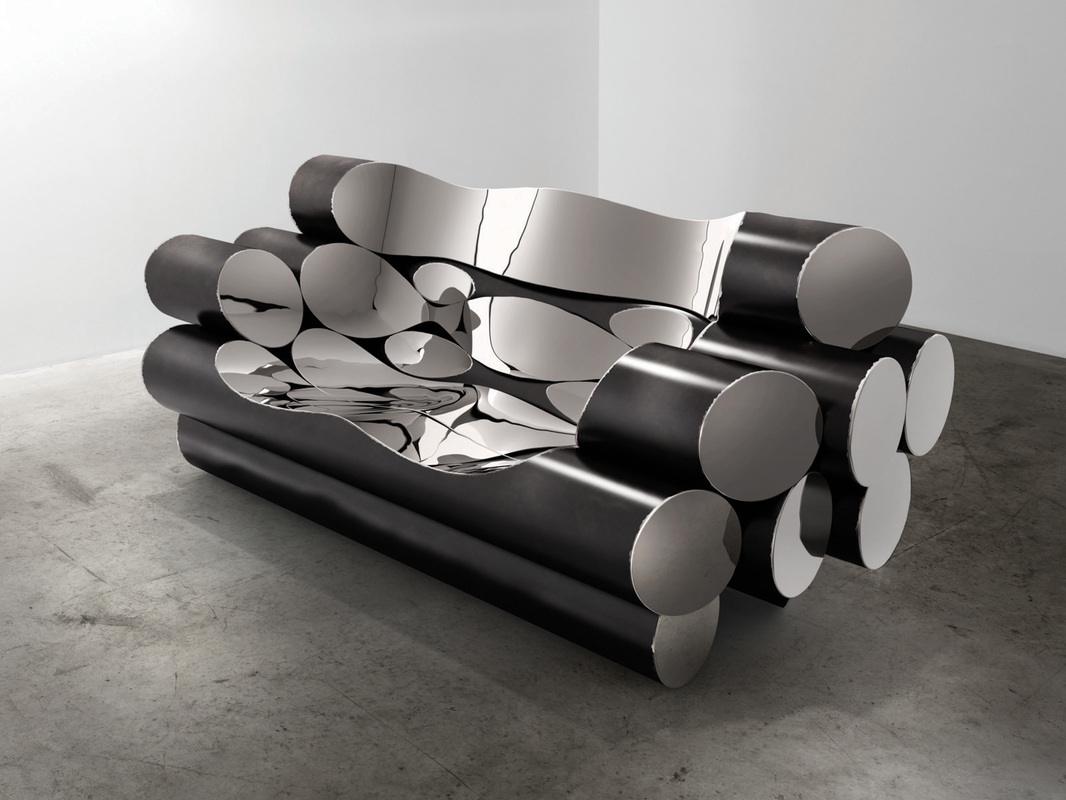 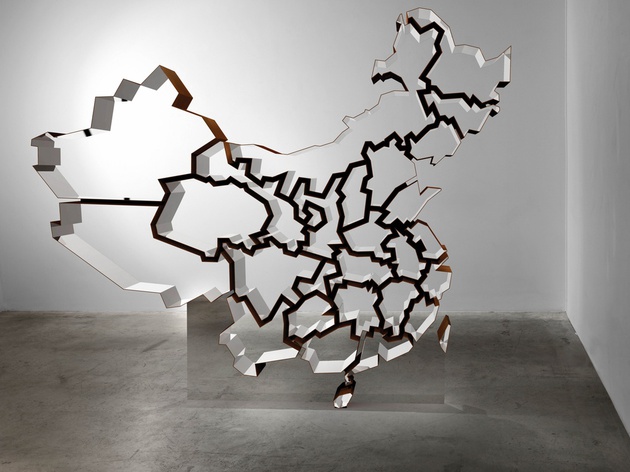 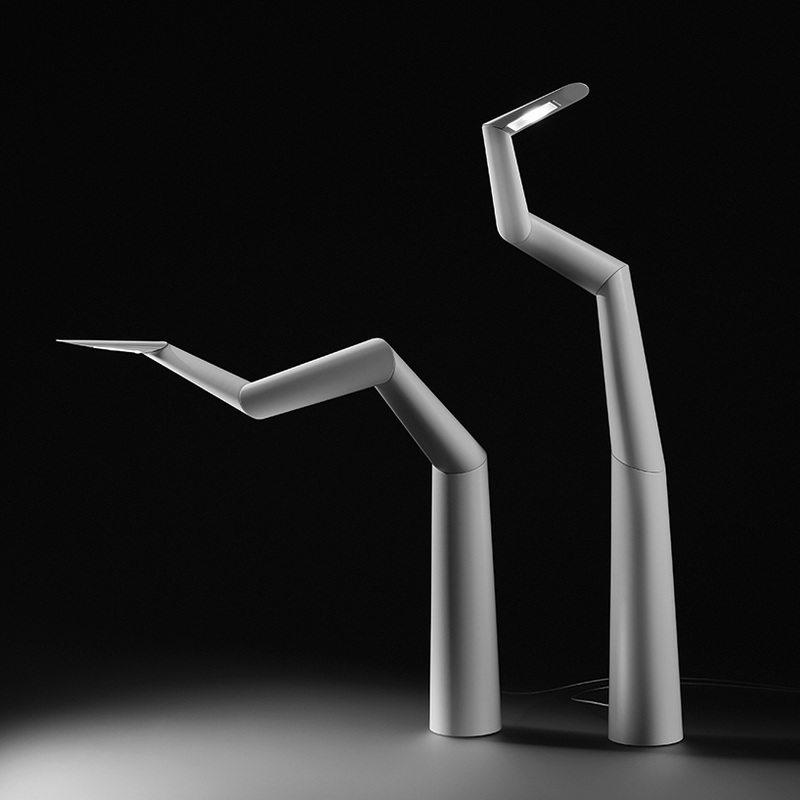 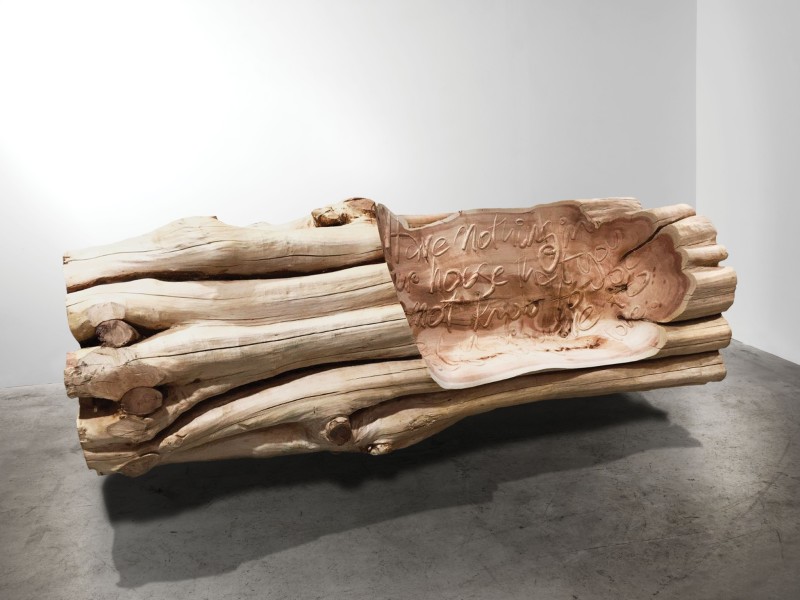