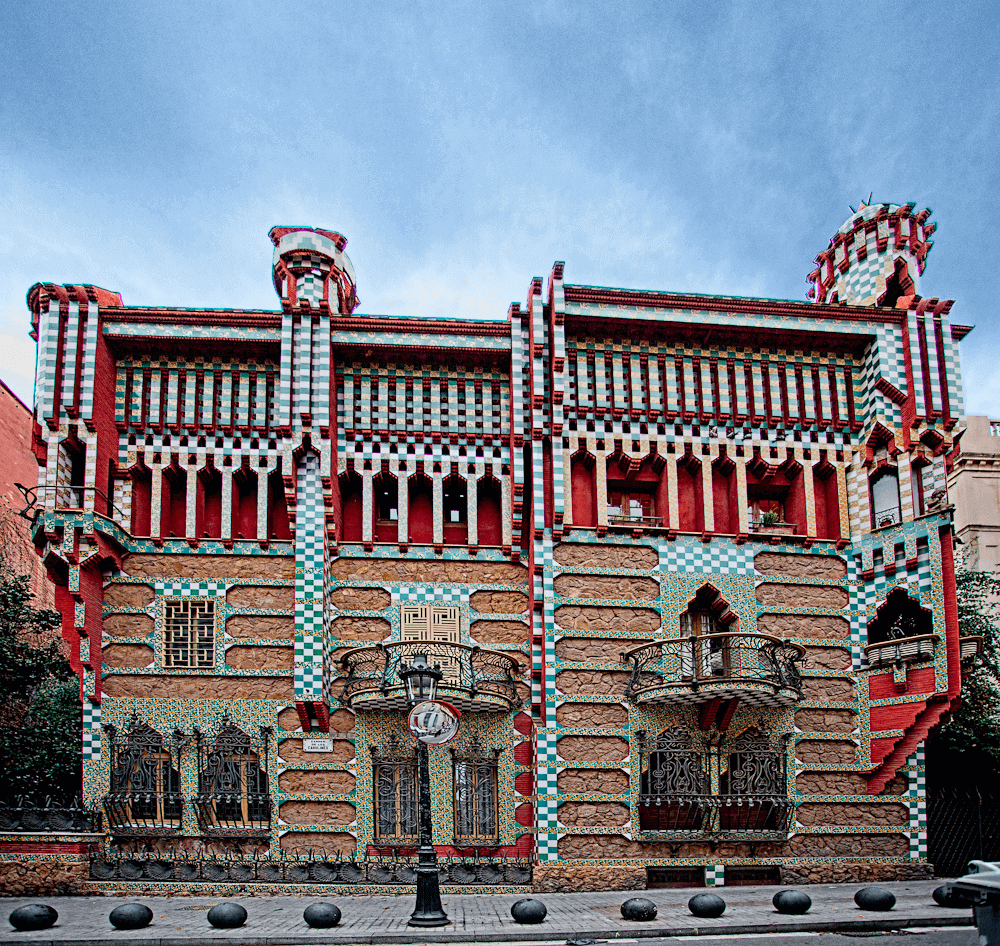 The legacy of Antoni Gaudí has come to shape the notion of tourism in Barcelona for years. Now, a new site, Casa Vicens, a former private home, which will be open for the first time as a museum in the fall, has come to capture the attention of design and architecture lovers worldwide. With its tiled façade, and a fascinating biograph, this first house the legendary Catalan architect ever built, it will definitely be Barcelona’s new attraction. It is hard to believe, but Gaudi was just 31 when completing this masterpiece in 1885, and was already so aware of his personal taste. While the three-story Casa Vicens is way more orientalist and influenced by the Moorish and Islamic architecture fabric so visible in Spain, than his later architecture, this gem manifests the fantasy and sensuality that had come to pave the way for Gaudi’s signature style to come. This will be the seventh in a series of buildings that come to enter the prestigious UNESCO’s World Heritage Site. It was built for industrialist Manel Vicens, was divided into three apartments in 1925 by Gaudi’s contemporary architect Joan Baptista Serra de Martínez, and was acquired in 2014 by the Andorran bank MoraBanc, which has created a restoration program that enables the reopening the building as a museum. 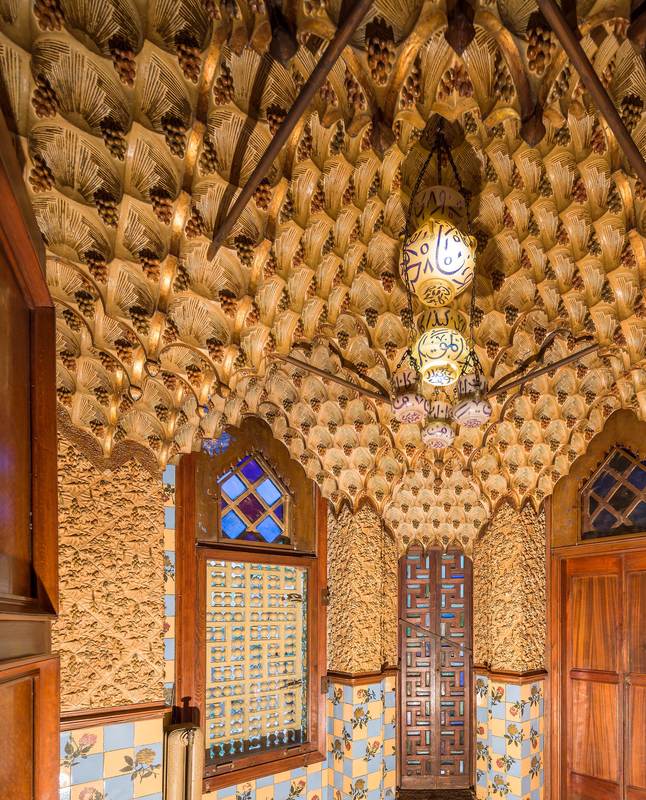 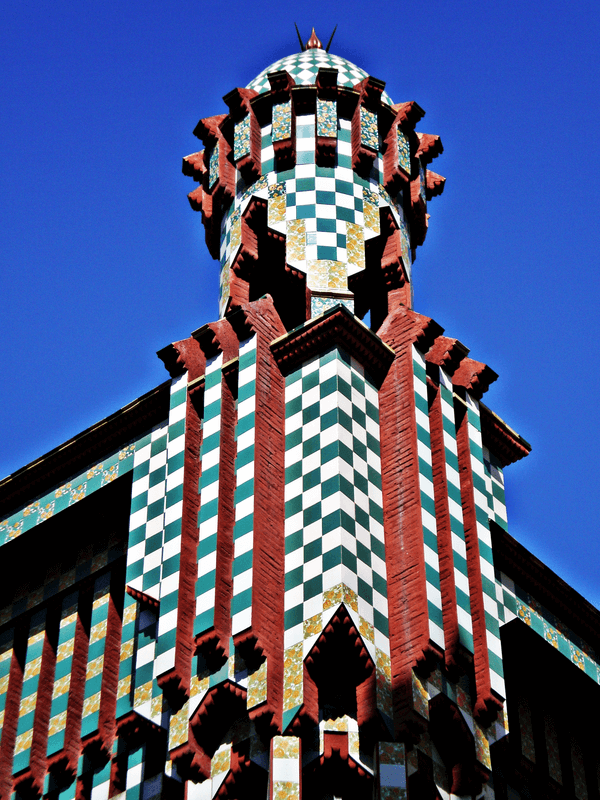 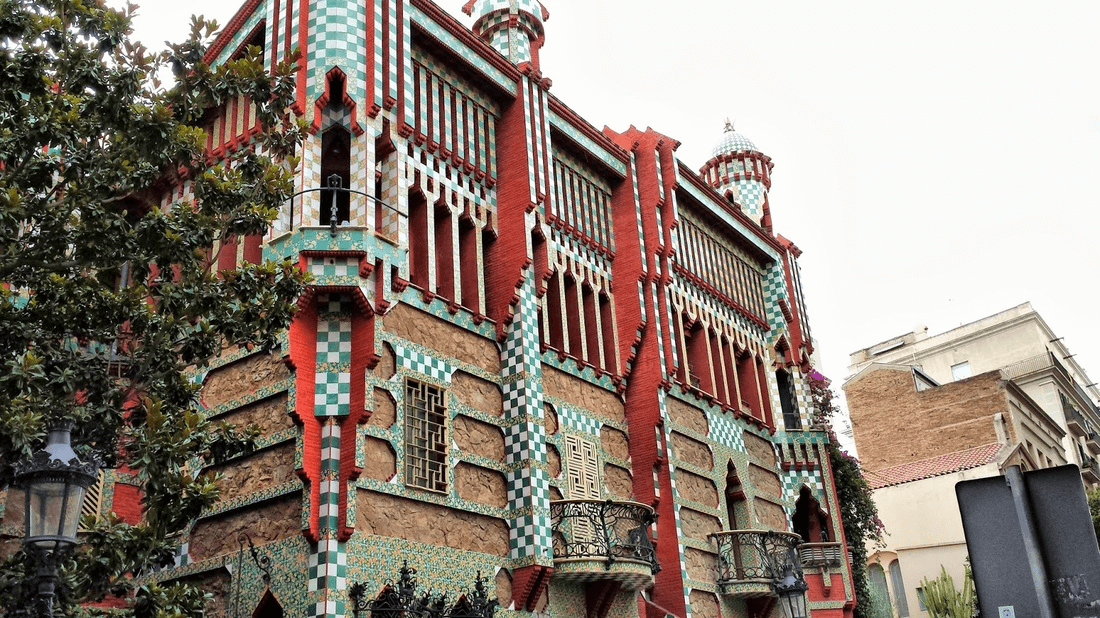 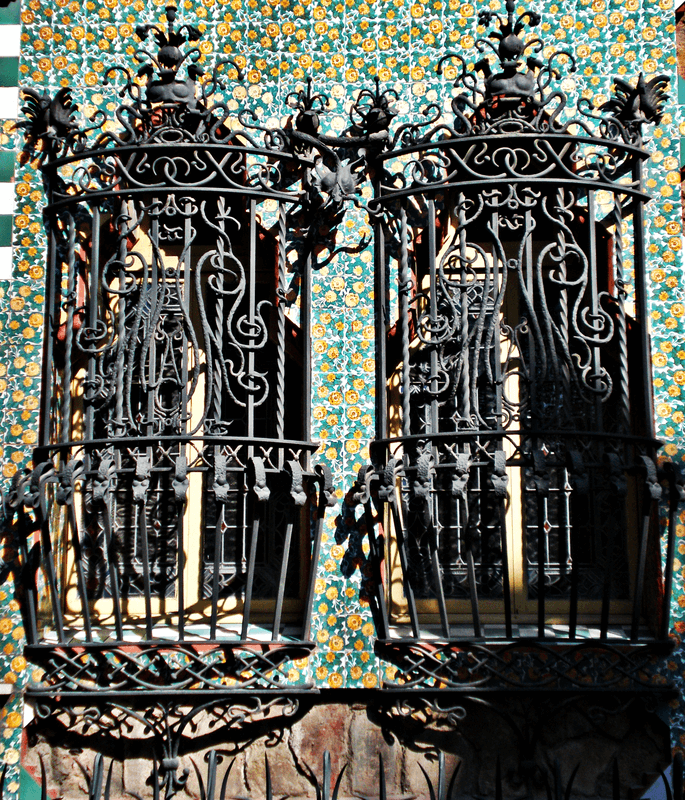