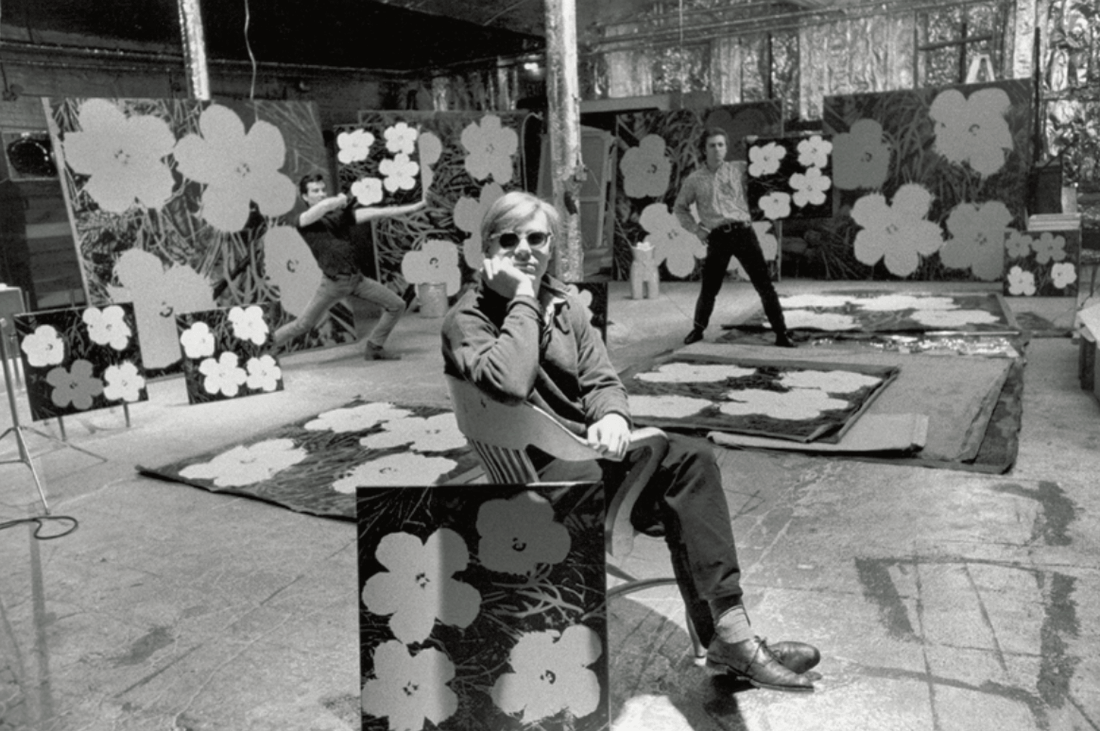 ​He died 29 years ago today, a revolutionary whose silkscreens came to change the course of art history; he labelled them ‘neo-Dada,’ later coined Pop Art. As a design tastemaker, Warhol’s legacy has relied on his vast collections. While keeping his passionate collecting private, his townhouse, which was designed by his partner Jed Johnson was revealed when Warhol’s collection was auctioned by Sotheby’s in 1988. He loved it all and excelled in discovering wonderful objects in the corners of flea marks in France and the US: folk art, early American furniture, Art Deco, French Art Nouveau, French Modernism, and he pioneered some of these areas of collecting, while creating one of the most dynamic and spontaneous collections of our time. Assembling an astonishing number of design masterpieces, Warhol had never sold anything as these objects came to transform his daily life, his inspiration, his world of aesthetics. Here is a glimpse into the high-brow taste of Andy Warhol. 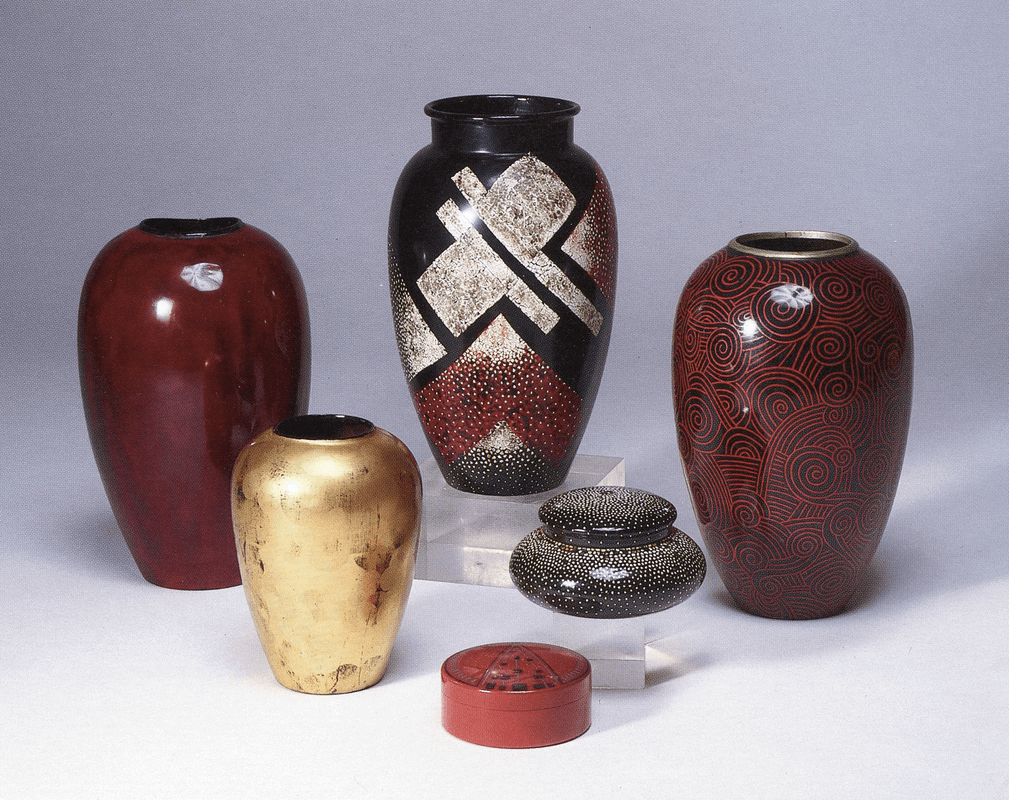 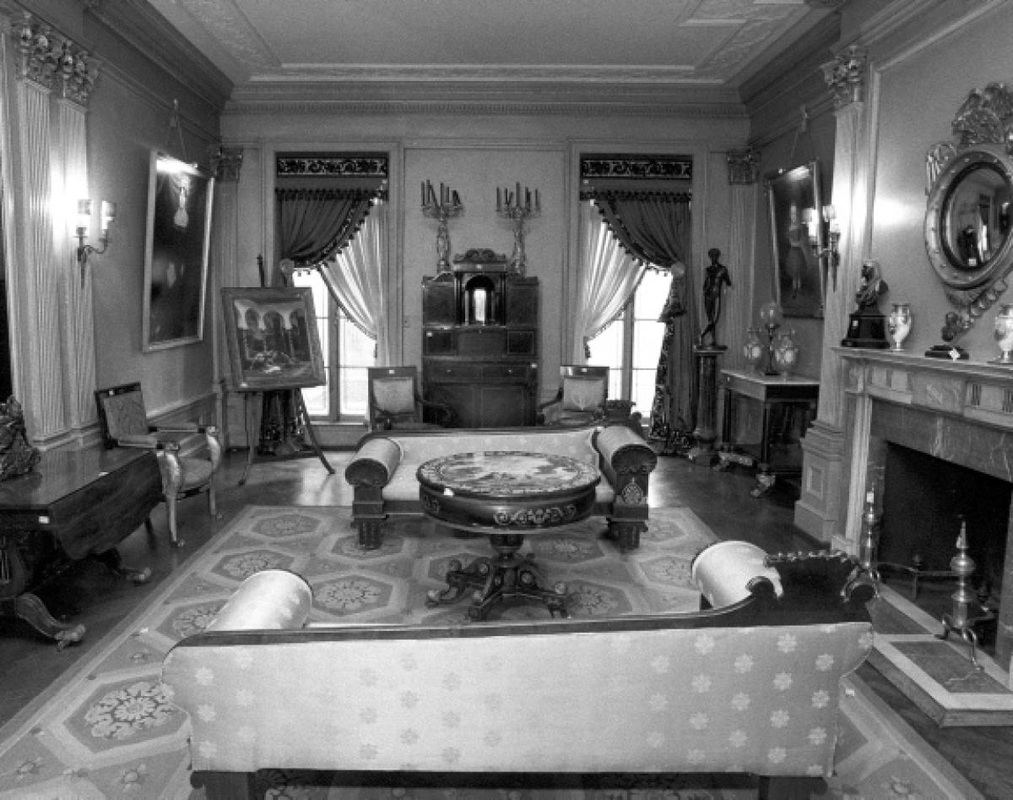 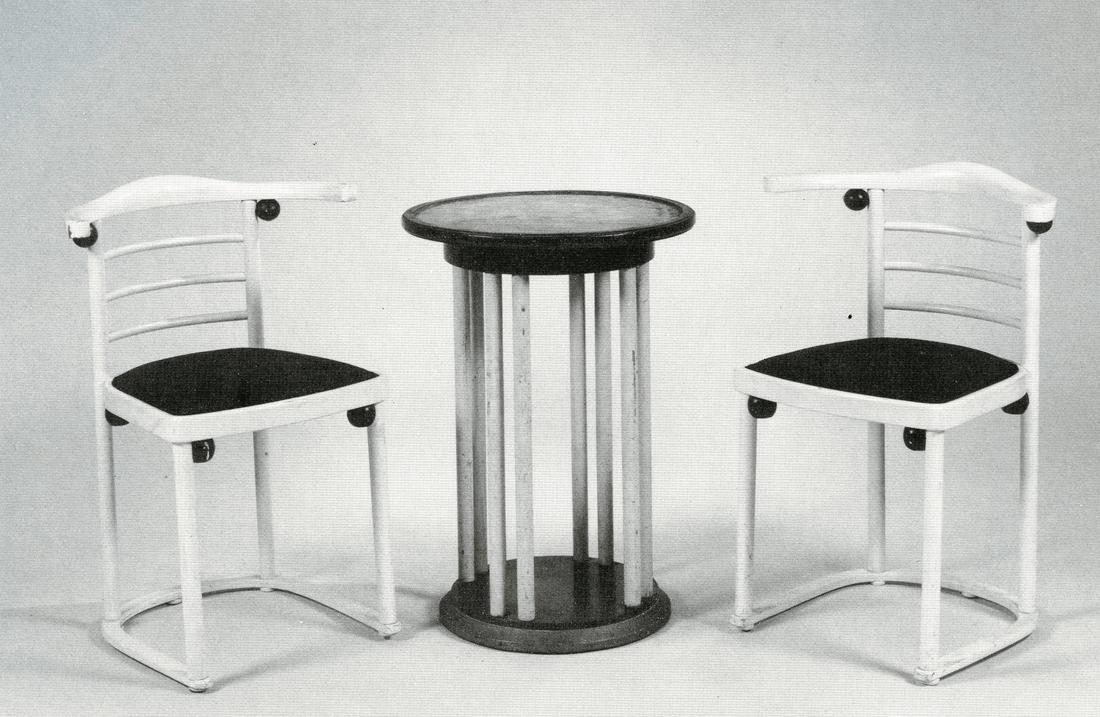 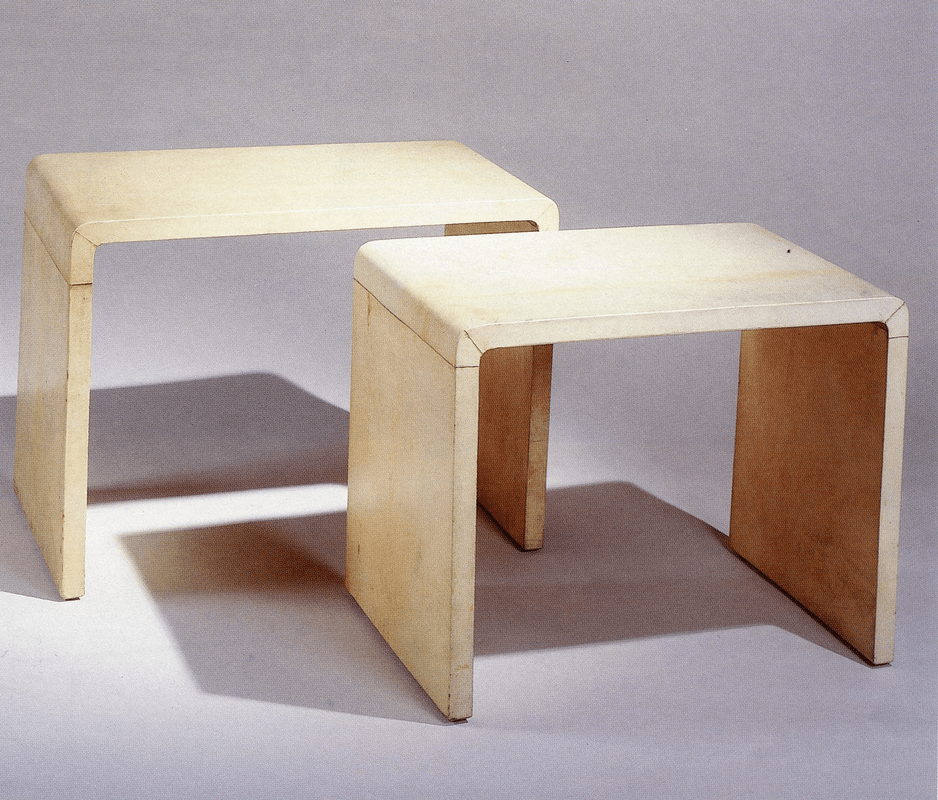 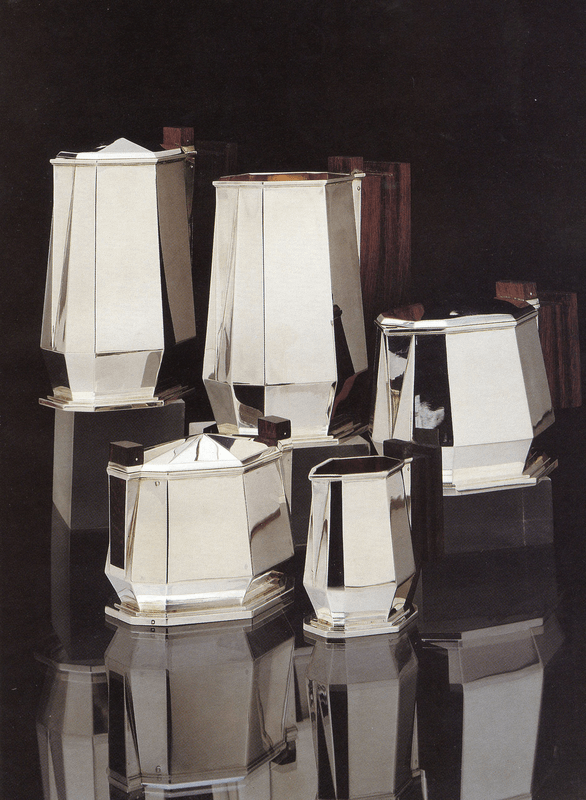 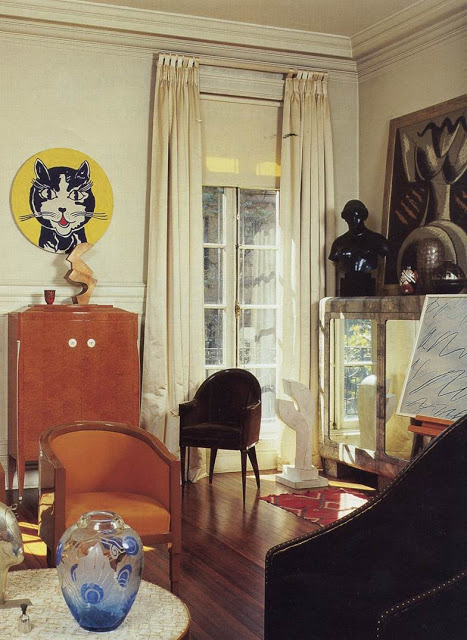 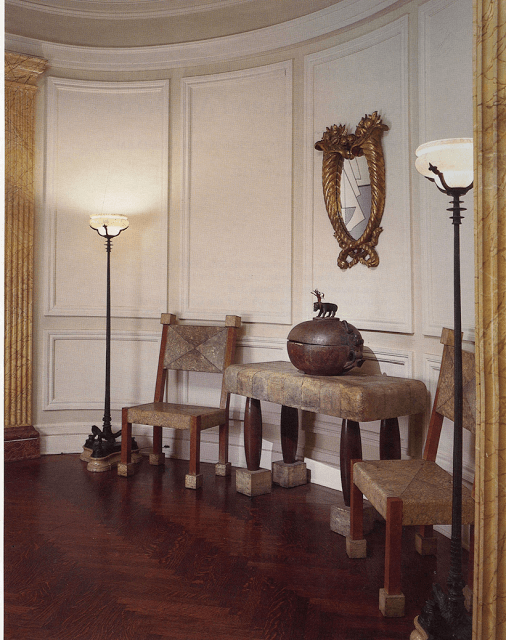