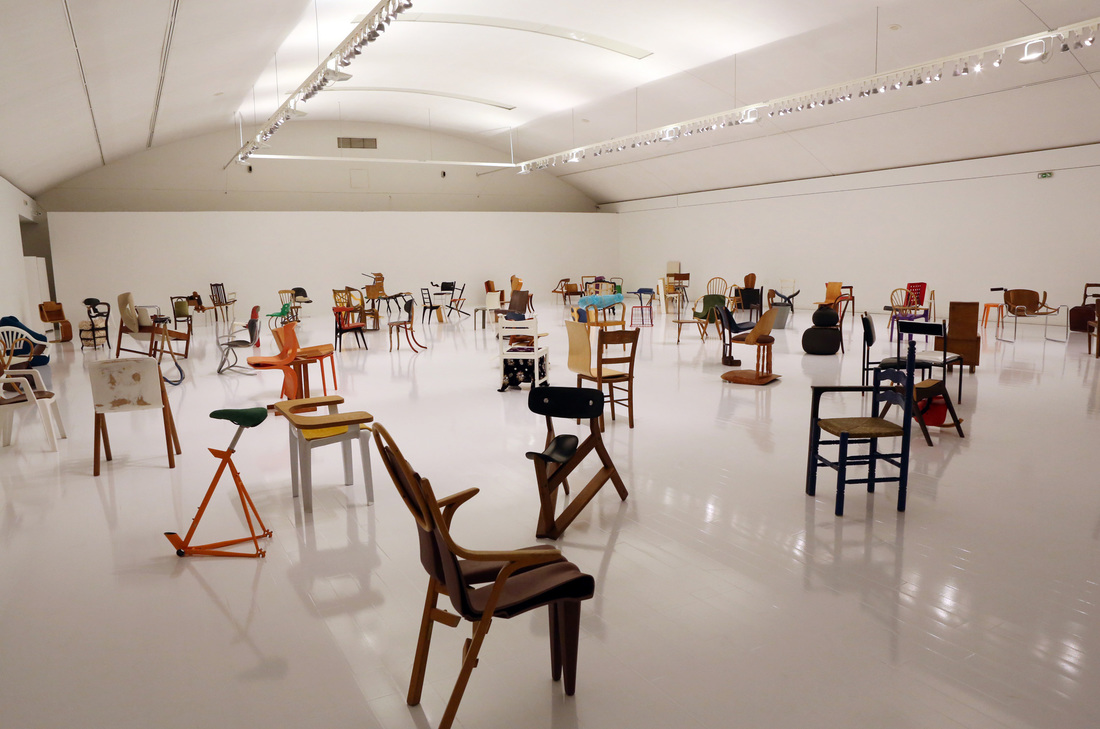 London-based Italian designer Martino Gamper has known for his experimental projects. His exhibition ‘100 Chairs in 100 Days,’ one of the most intriguing design projects in recent years, exhibited worldwide at such museums as the Triennale Design Museum in Milan and the YBCA in San Francisco is not traveling to Australia and will be on view at the RMIT Design Hub in Melbourne through April for the occasion of the Virgin Australia Melbourne Fashion Festival. Gamper collected chairs from various sources and reassembled them, one per day, into humorous, fresh, and unexpected forms. “My intention,” he says, “was to investigate the potential of creating useful new chairs by blending together the stylistic and structural elements of the found ones… like a three-dimensional sketchbook.” For the new show in Melbourne, Gamper has created a new 100th chair, which he fabricated in the course of a single day, using found materials, and structures. 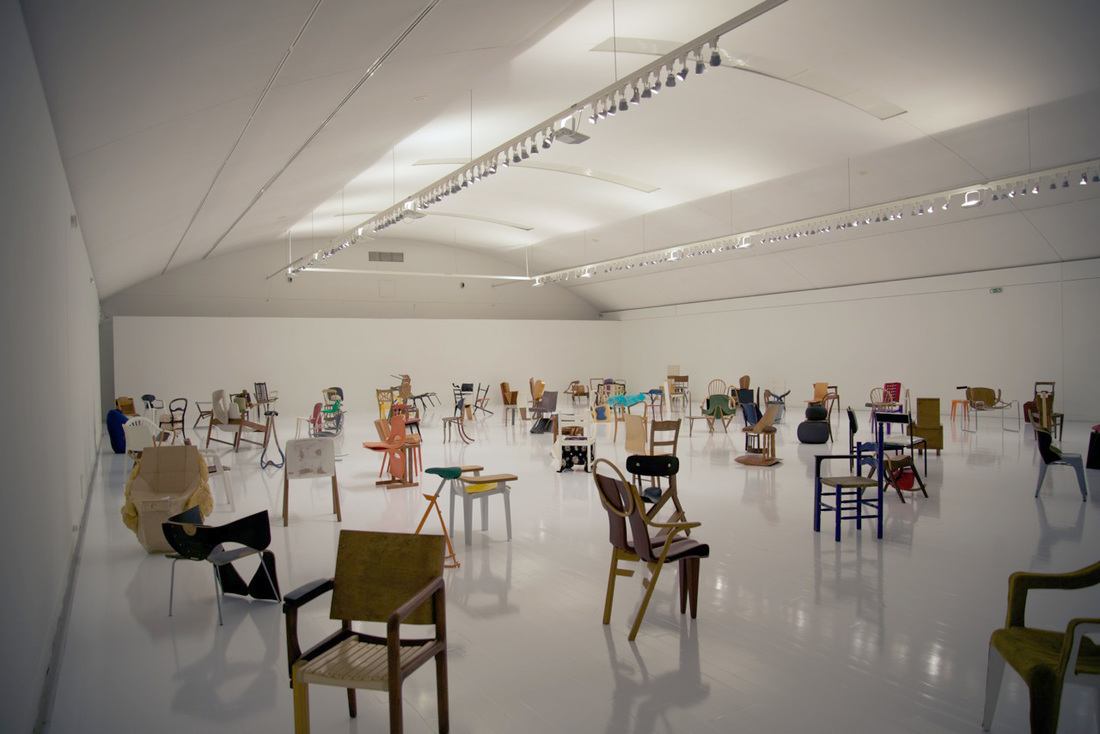 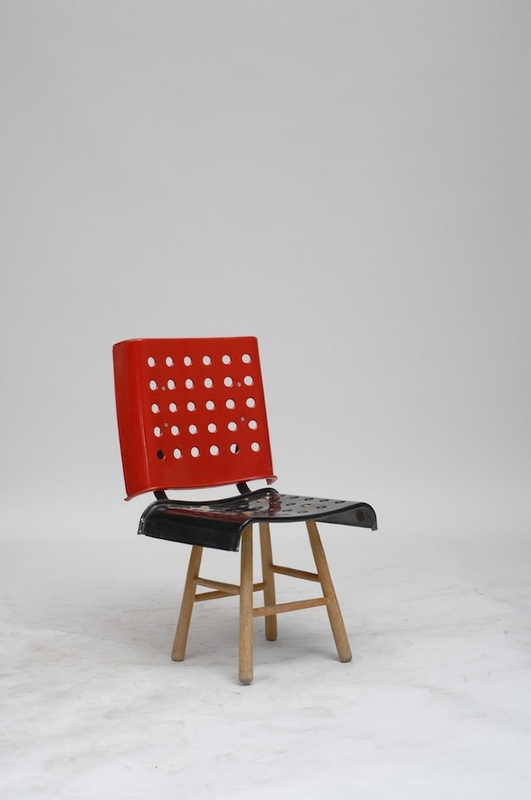 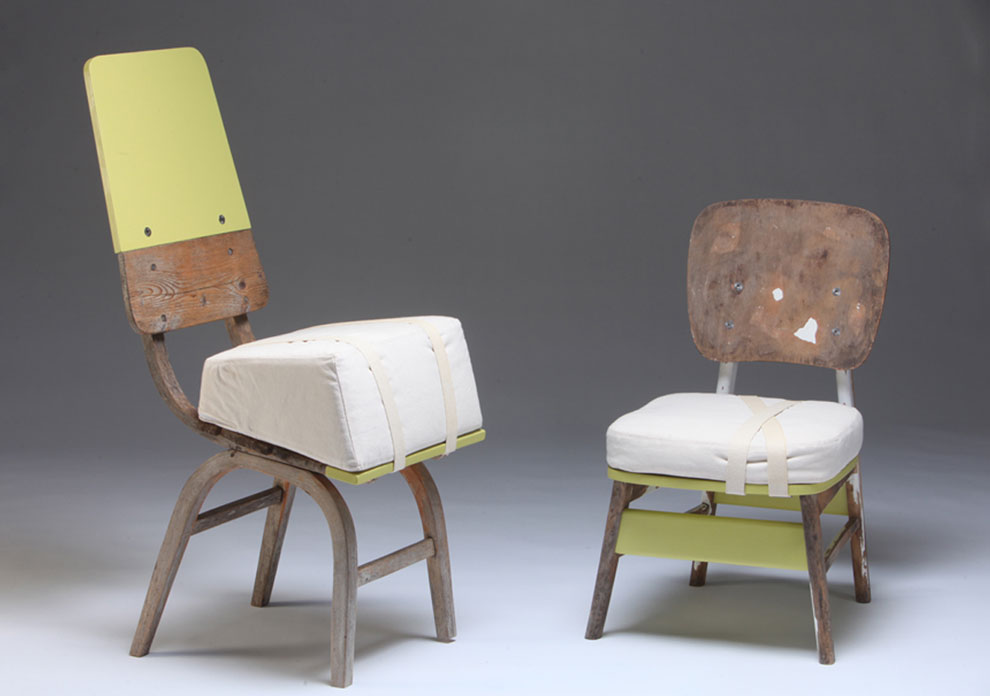 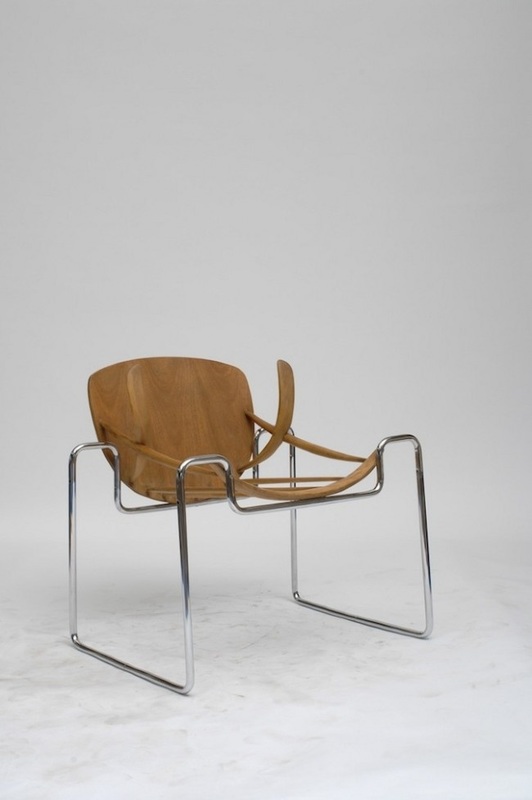 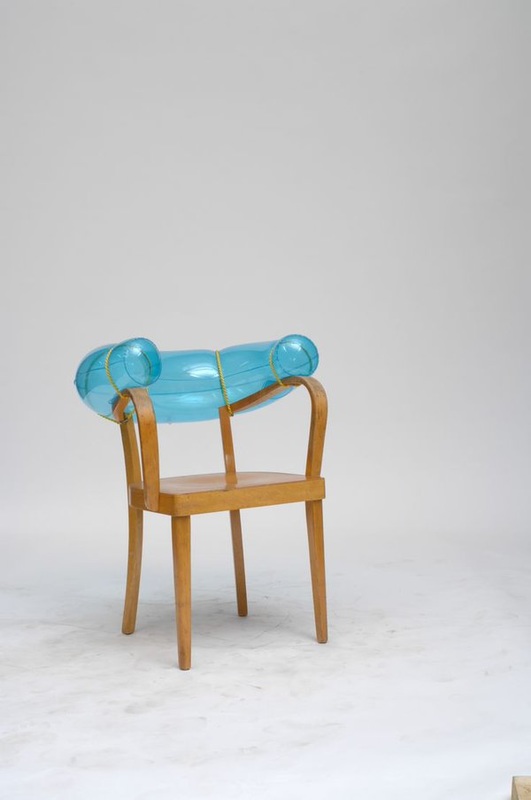 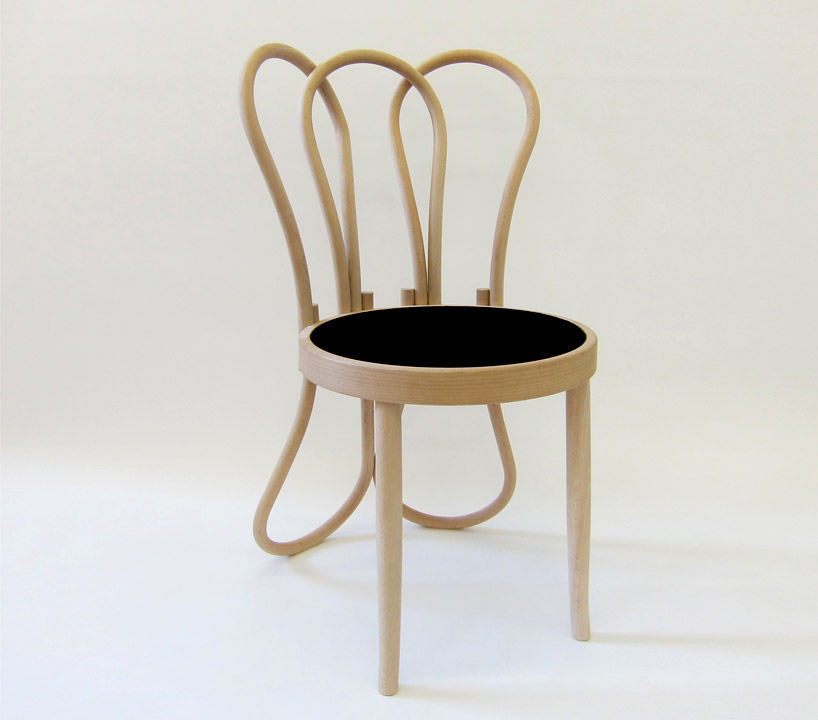