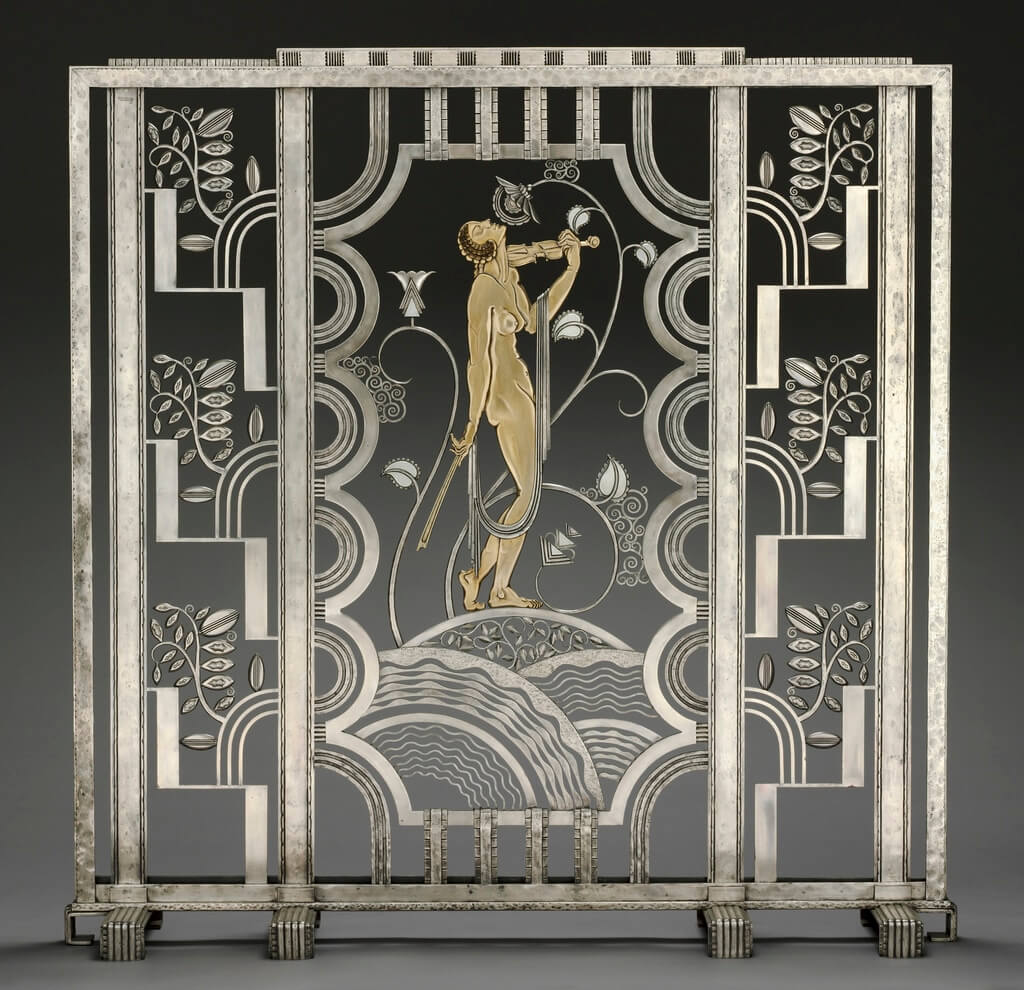 ​I had the pleasure of hosting Sarah D. Coffin, curator of the fantastic exhibition The Jazz Age: American Style in the 1920s at the Cooper Hewitt, in my class Collecting Design this morning. The twenties were characterized by an extraordinary production of original and glamour design in America as I suggested here last week. Some of the design was influenced by such European modes as Bauhaus Germany, Dutch De Stijl, and French Art Deco, and some was totally original. ‘Melting pot modern’ Coffin proposed when referring to the rich sources that had come to shape American design in the years leading to the Great Depression. In selecting the title ‘Jazz Age,’ I would like to respond here to the critic which Roberta Smith published in the New York Times on Friday under the title “Unnamed, Art Deco Steps out with Plenty of Company in ‘The Jazz Age.’” Smith claims that “the show doesn’t quite prove its point because so much of its material is, well, Art Deco.” Art Deco, though, had never been a ‘movement,’ as Smith suggests, and the term American Art Deco, coined in the 80s when design scholarship was in its infancy, had long proved to be inappropriate and misleading, when referring to American Design. It was first used by English art historian Bevis Hillier in his 1968 book Art Deco of the 20s and 30s, referring to French, and not to American design. The term ‘Jazz Age’ is way more suitable when discussing the amazingly original design culture developed in this country, named after the form of African-American music which was popularized during that decade and had even come to set the tone of the era. In fact, Coffin’s exhibition comes to challenge the notion that American designers were solely influenced by the famed 1925 Exposition International des Arts Décoratifs et Industriels Modernes in Paris, where the term Art Deco was coined, as was proposed in past exhibitions and publications on the topic. 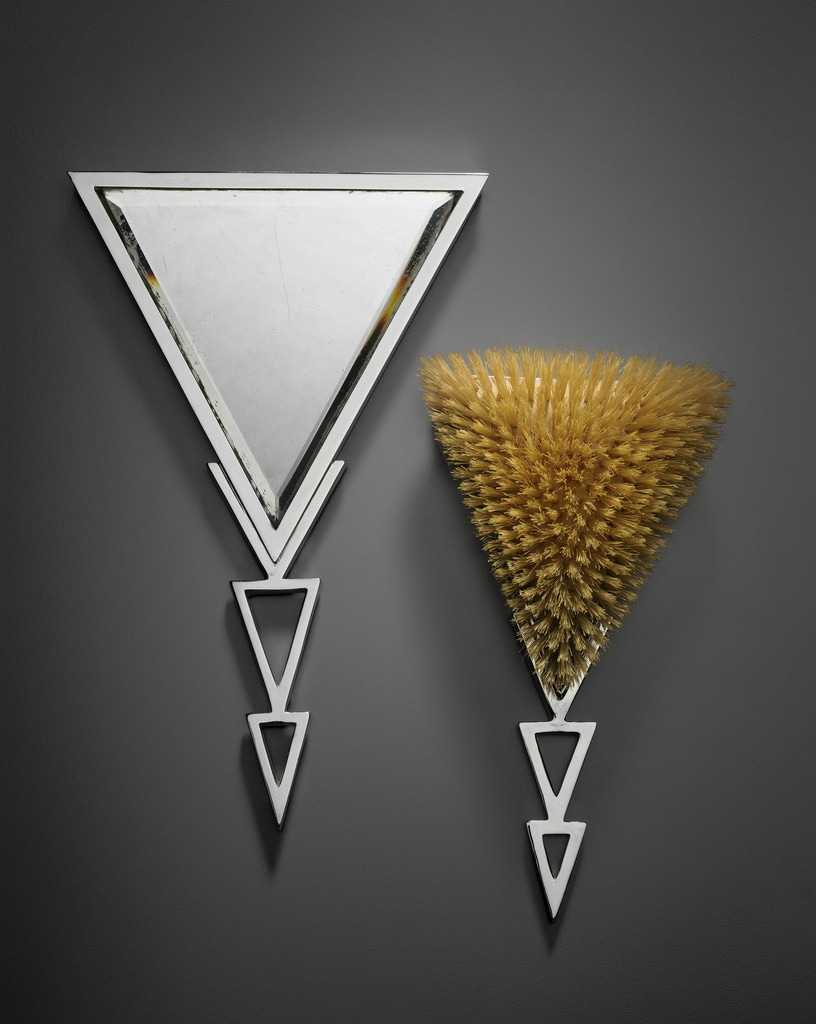 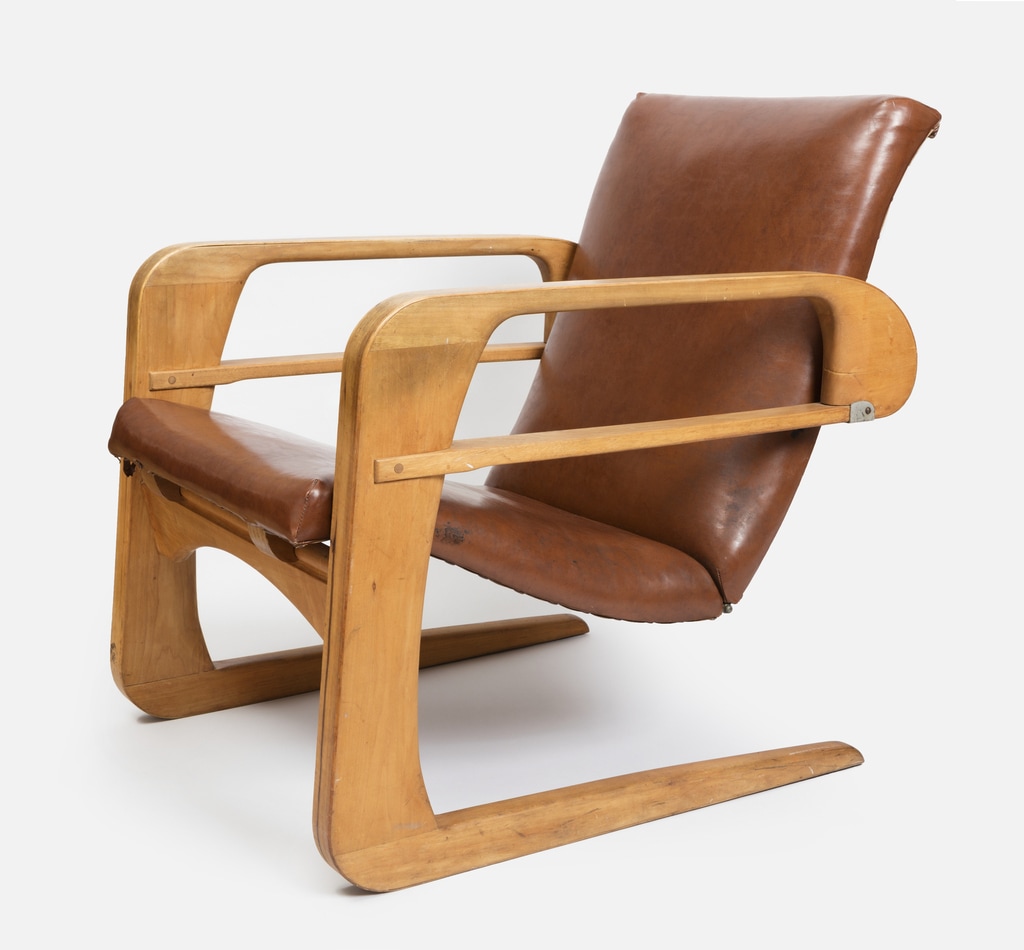 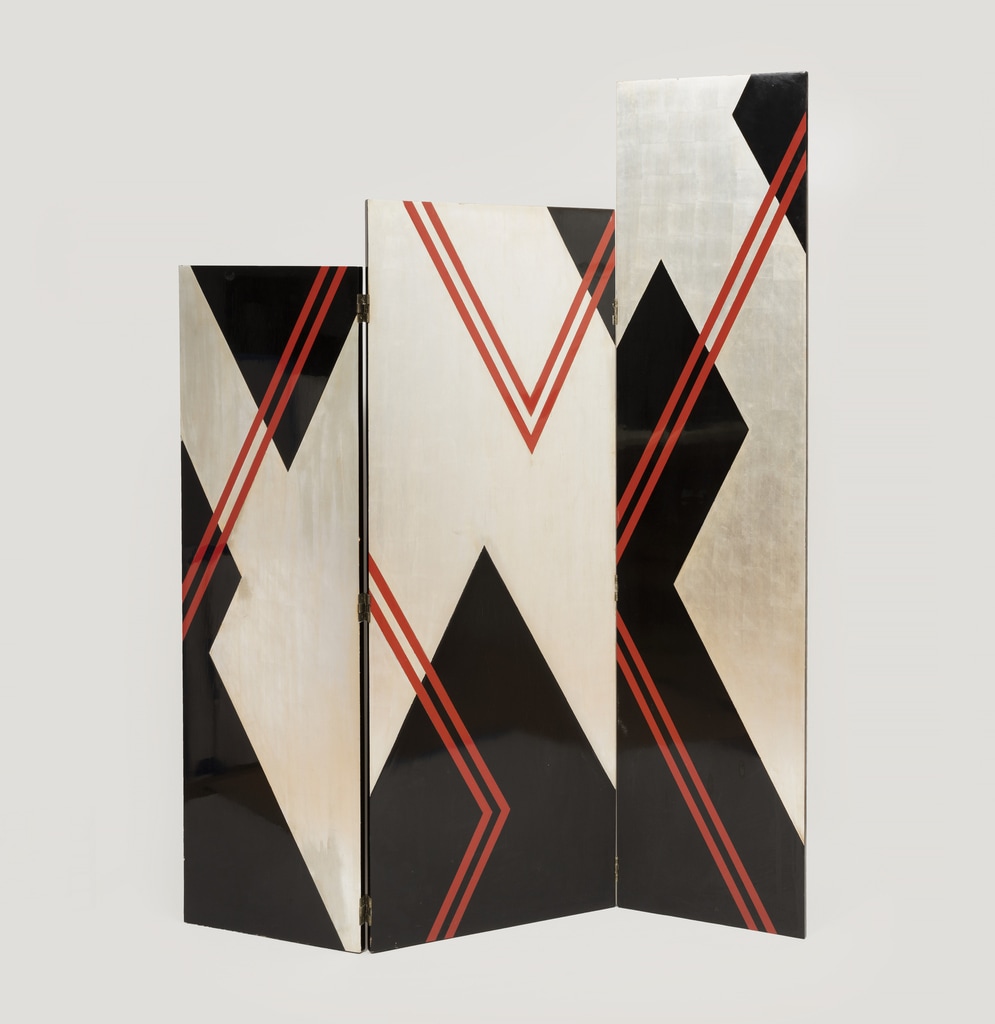 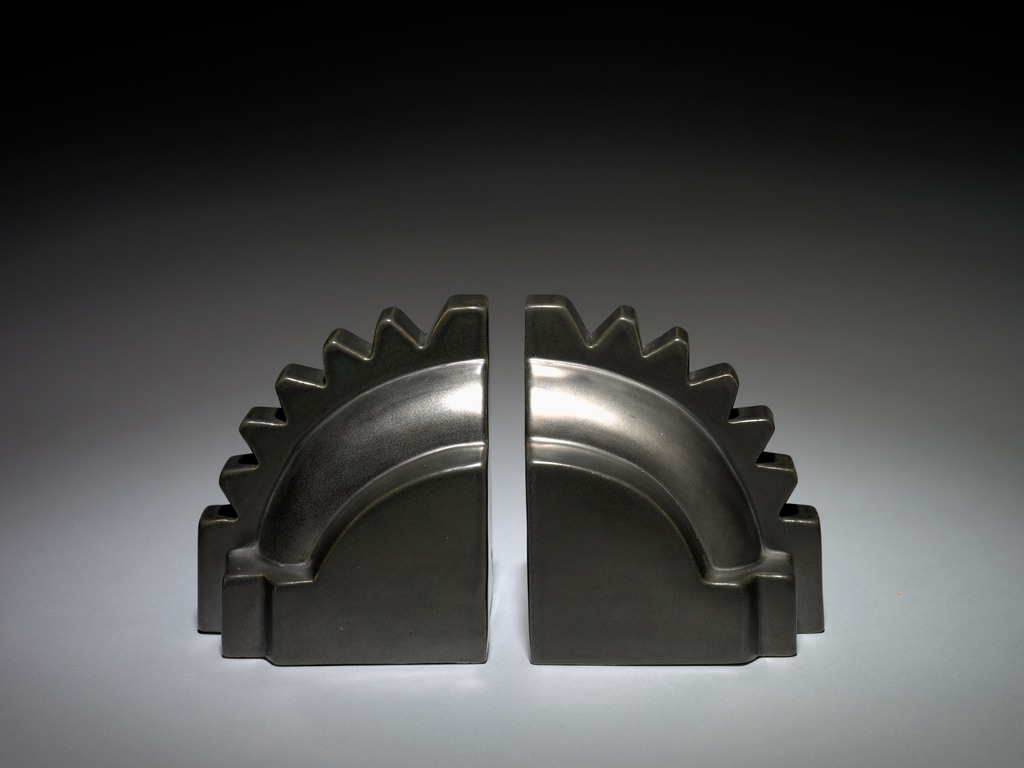 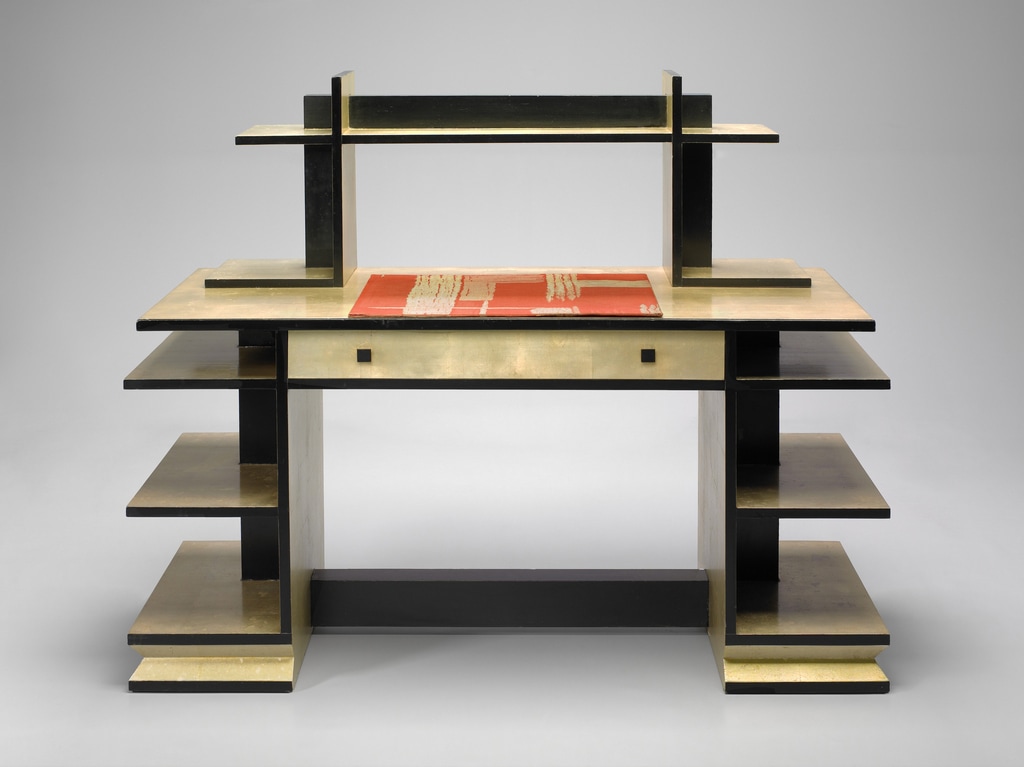 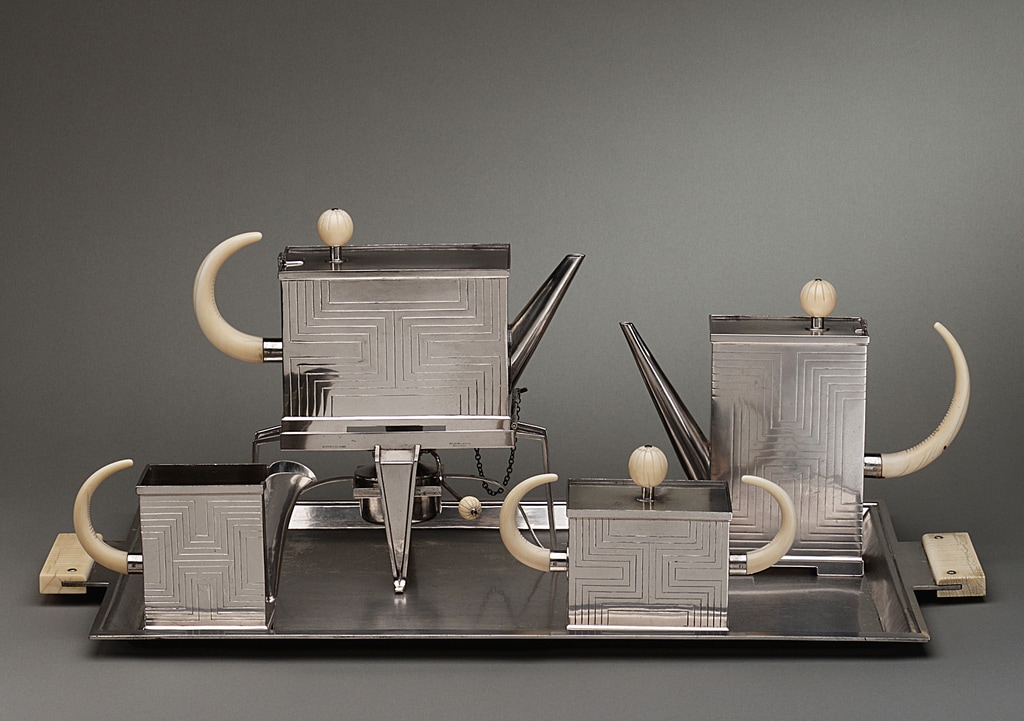