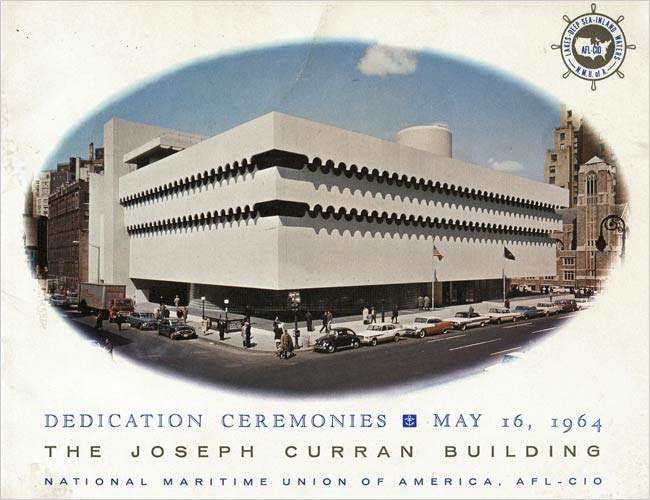 While New-Orleans based Albert C. Ledner (1924-2017), who died last week at 93 was an accomplished architect who designed many buildings and private residences, there is one project for which he will be remembered, and for which he has entered the pantheon of New York City modern architecture. The National Maritime Union organization commissioned no less than 14 projects from Lender in the early 60s, but the trio he designed in lower Manhattan, all characterized by round windows which make them look like ships, have brought him the fame. It was the period when the National Maritime Union, running at flank speed on the seas of the mid-American century, began a program to build halls, residences, and training centers for its members that Lender was invited as the architect of the project. He continued working until recently, and has been the subject of a documentary by his daughter Catherine Ledner, which was screened at the Architecture and Design Film Festival earlier this month. 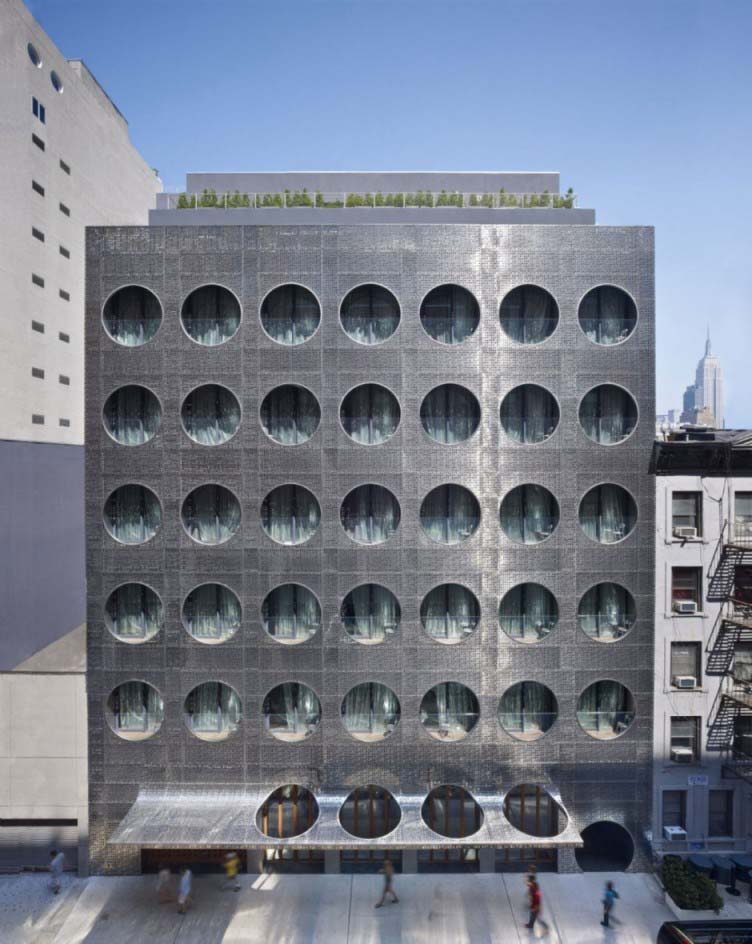 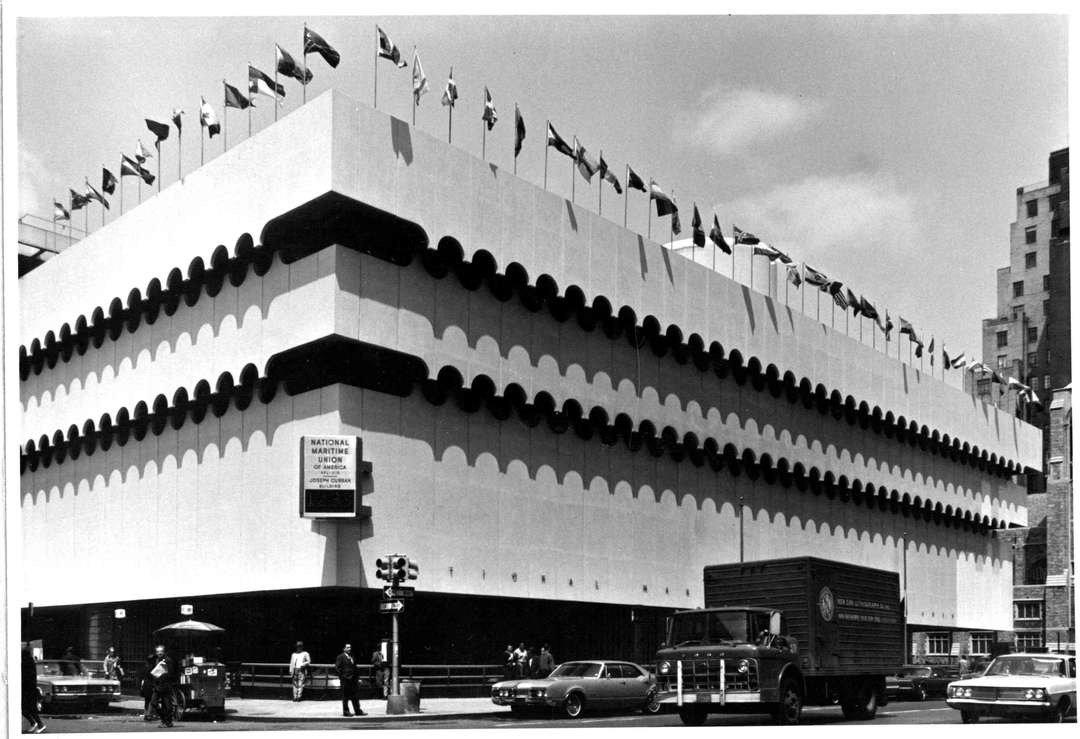 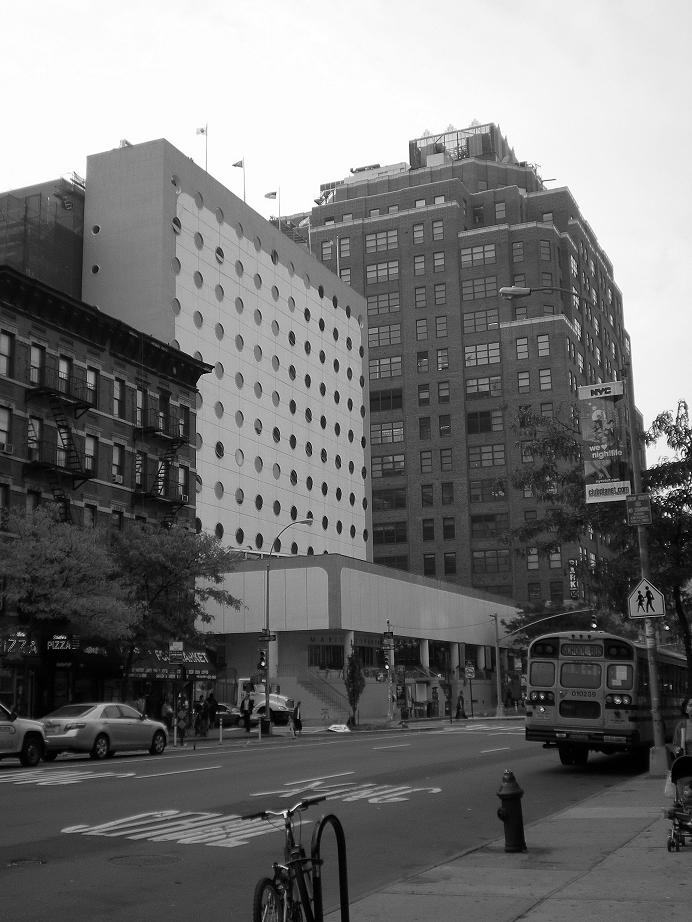