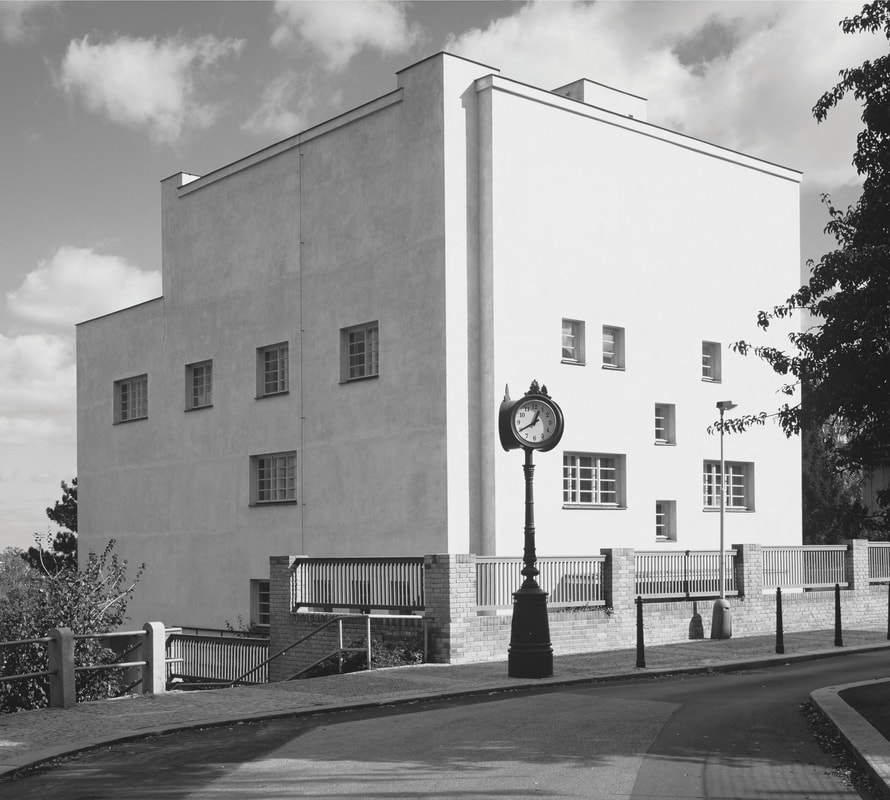 Let’s remember Viennese architect Adolf Loos (1870-1933) on his 147th birthday. While remembered more for his controversial essays on modern design, than for his architectural legacy, Loos was a practicing architect who designed seminal projects and had his own contribution to the ethos of the Modern Movement. In his writings, Loos sought to establish a discourse and debate on various aspects of modern design. His famed essay Ornament and Crime, which Le Corbusier famously called ‘Homeric cleansing’ was not only a call to eliminate decorative details, but also an urge to develop modern culture and sensitivity to socialist agenda. But Loos was first and foremost the most tragic manifestation of the Viennese early modern movement. His remarkable proposal for the Chicago’s Tribune Tower competition of 1922 in the form of a giant Doric Column was rejected; his plans to live and work in the US or England failed; his furniture was considered ‘generic,’ in the Art of Art Nouveau; and his desperate call to disregard the stylish décor of the Wiener Werkstätte as trendy and tasteless was perceived more as a sarcastic tale than as a sincere design criticism. But in retrospective Loos has become associated with timeless design and with architecture devoid of ornamentation. Above: Villa Muller in Prague, Czech Republic, 1930. 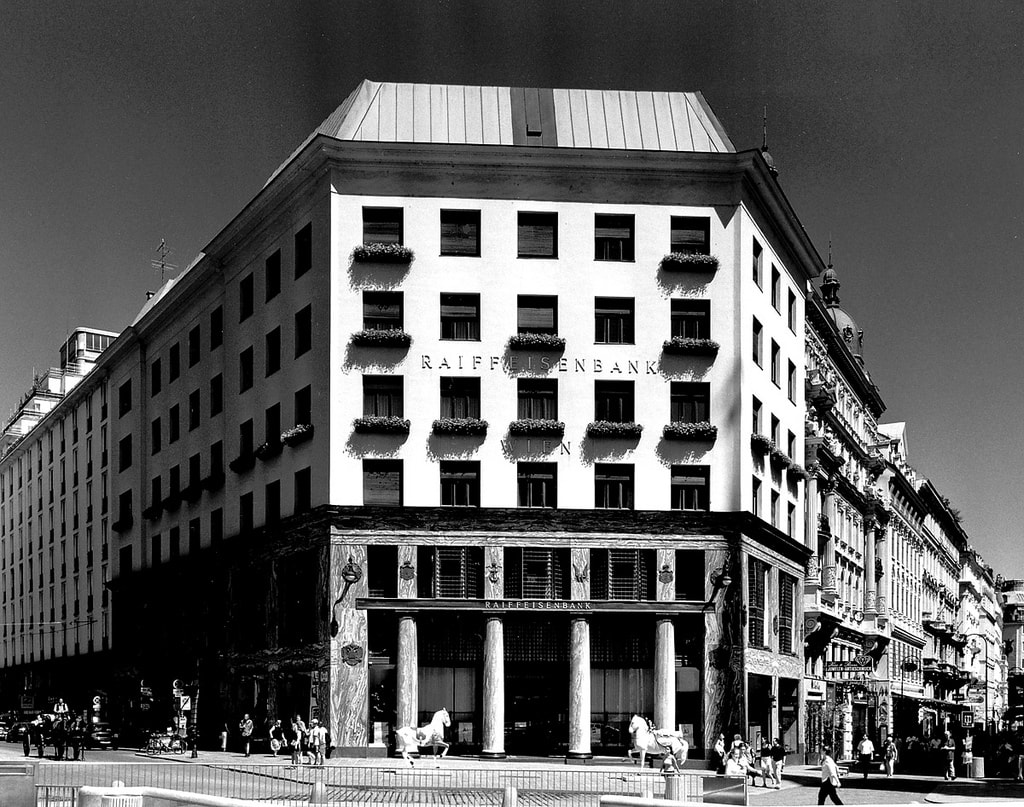 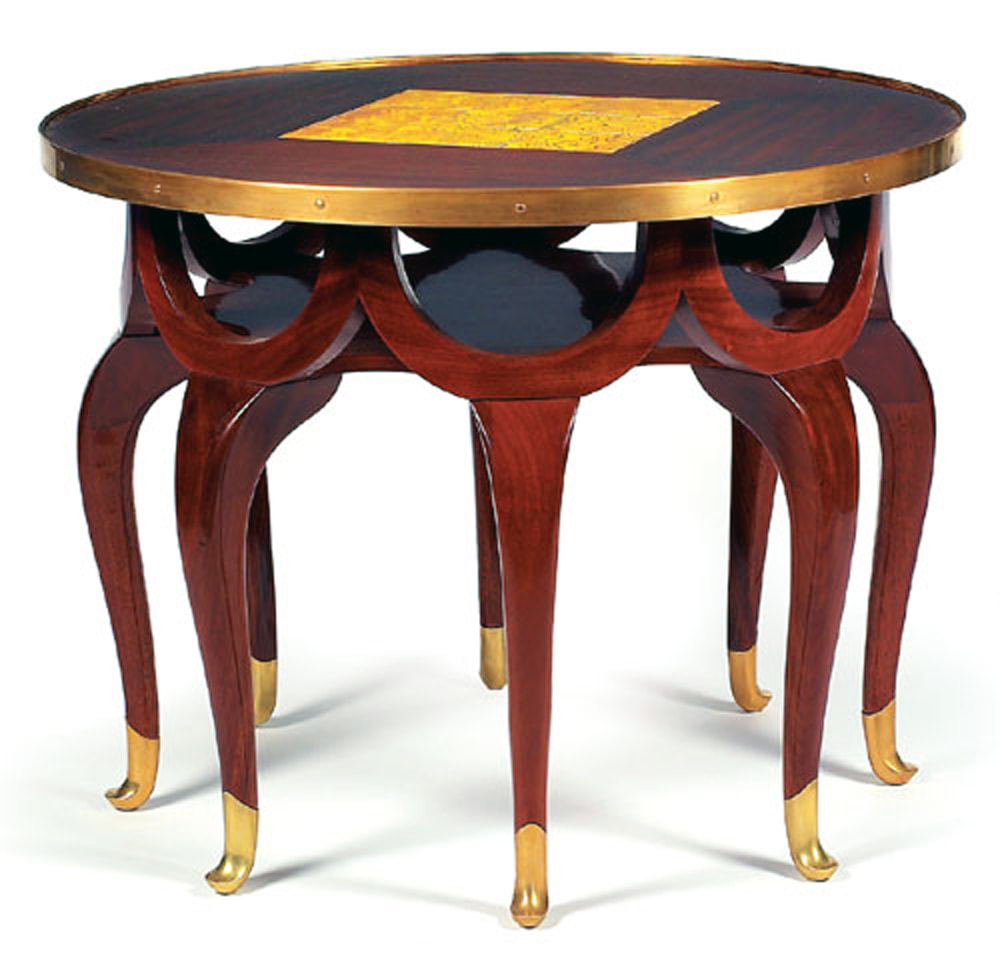 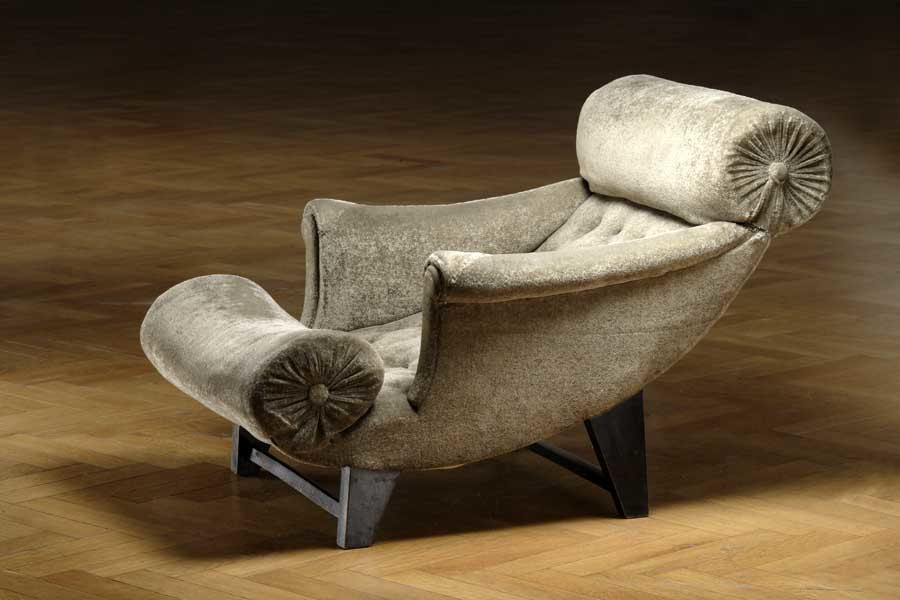 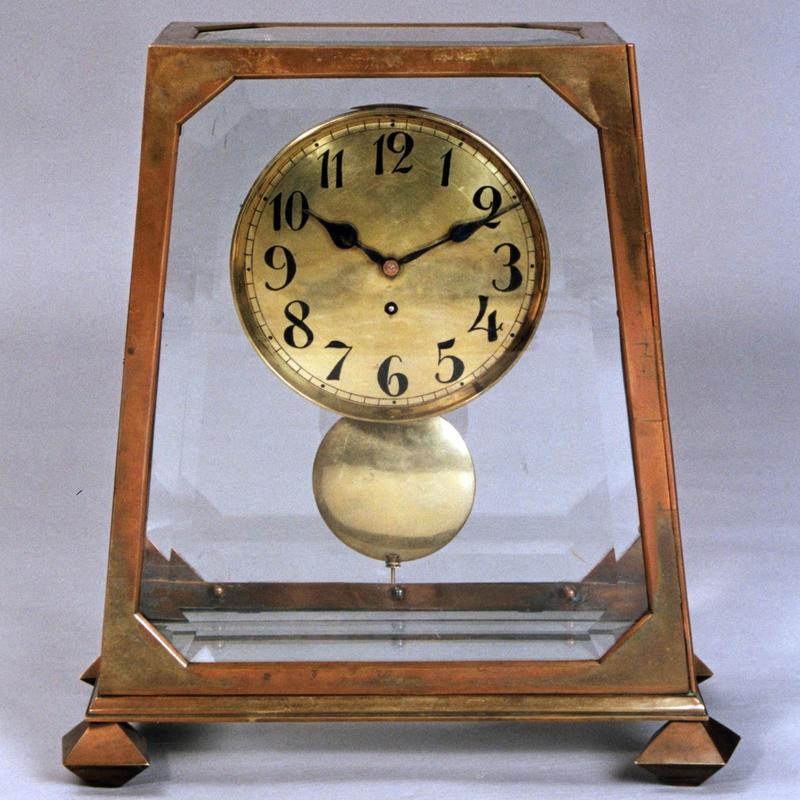