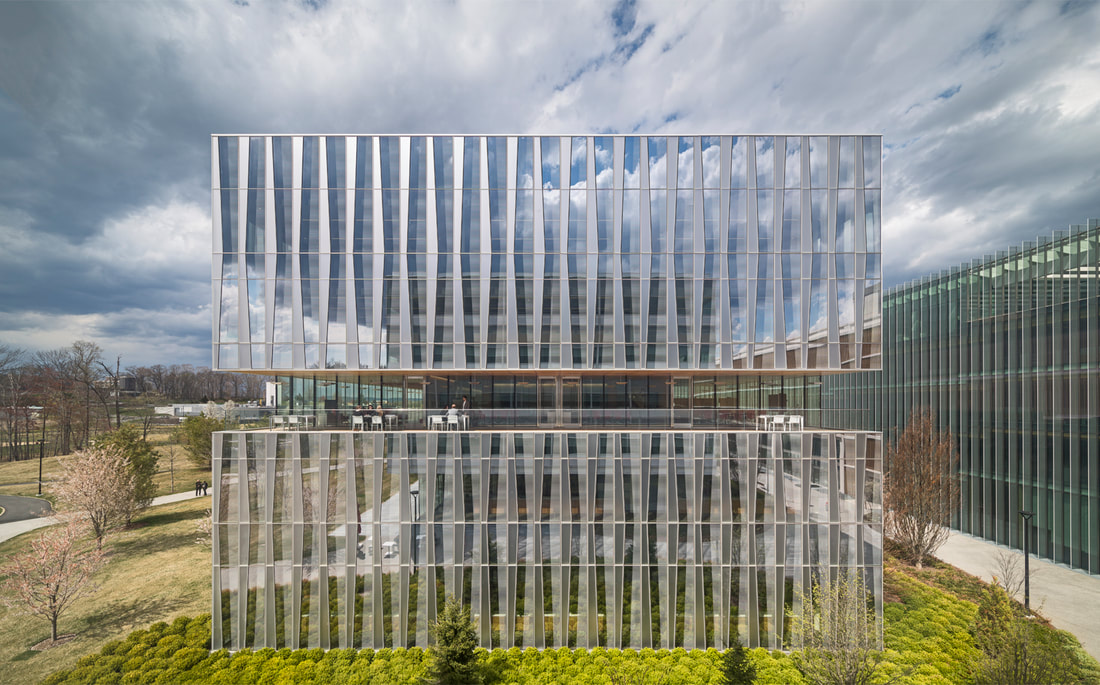 Tonight, the Cooper Hewitt is celebrating the 2018 National Design Awards, which comes to acknowledge innovation and excellence in American design. In the category of Architecture, this year’s award goes to Weiss-Manfredi, a New-York-City-based firm founded by Marion Weiss and Michael Manfredi, who will appear in the upcoming Harvest Dialogues. The prestigious Award was given to the husband-and-wife team who are mainly engaged in public architecture, for expanding the territory of architecture by connecting landscape, art, infrastructure, and architecture. Among the long list of ambitious projects they completed are: the Seattle Art Museum’s Olympic Sculpture Park, Brooklyn Botanic Garden’s Visitor Center, Penn’s Nanotechnology Center, Cornell Tech’s Tata Innovation Center, and the U.S. Embassy in New Delhi, India. WEISS/MANFREDI’s vision has been recognized with the Academy Award for Architecture by the American Academy of Arts and Letters and the Architectural League’s Emerging Voices Award. The firm’s work has been exhibited at MoMA and will be featured in the 2018 Venice Architecture Biennale. In the Harvest Dialogues, they share their connecting passion for architecture, their vision about integrating buildings and nature, their shared love for education, and more. Stay tuned. 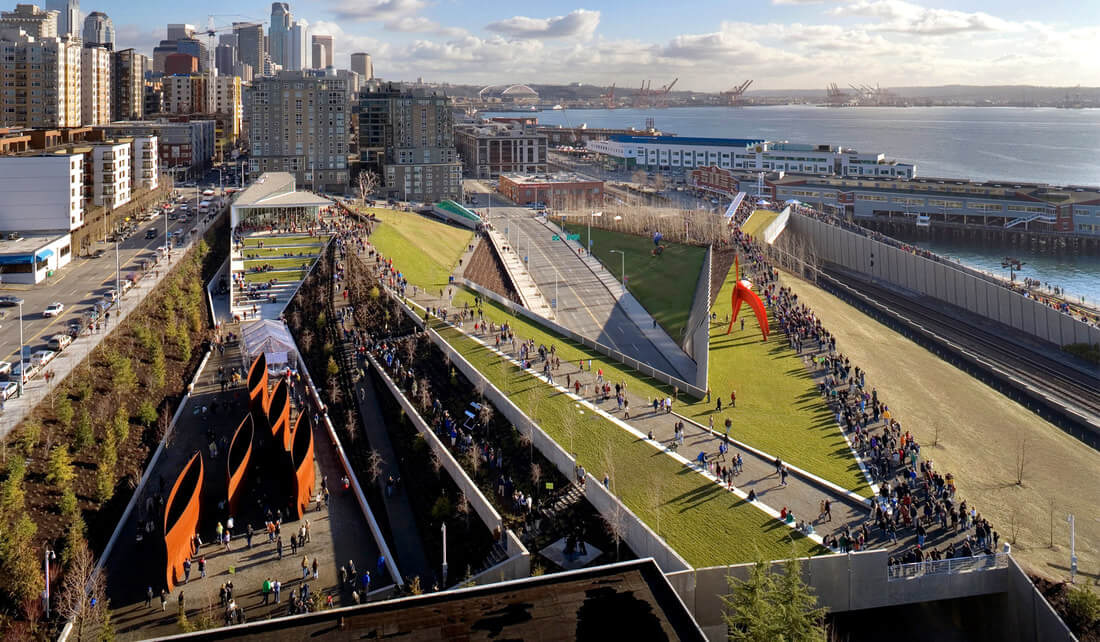 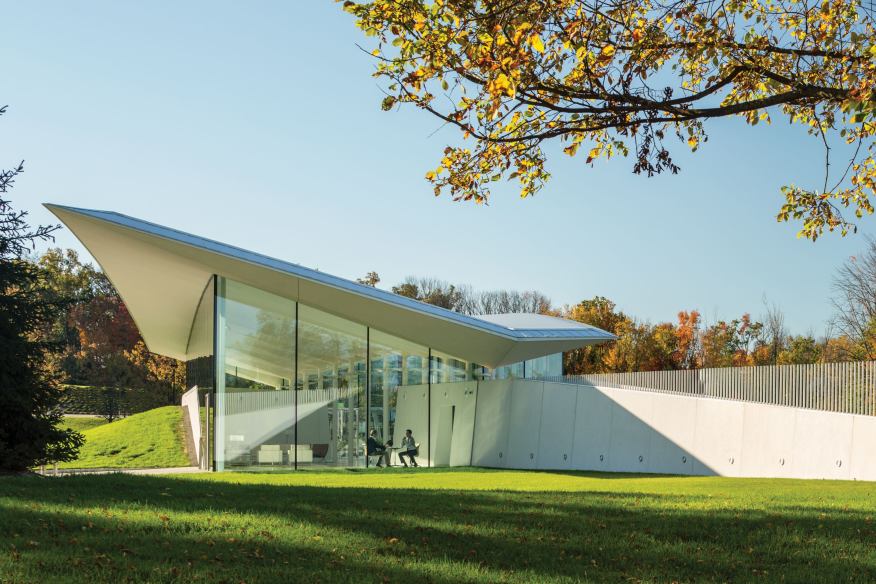 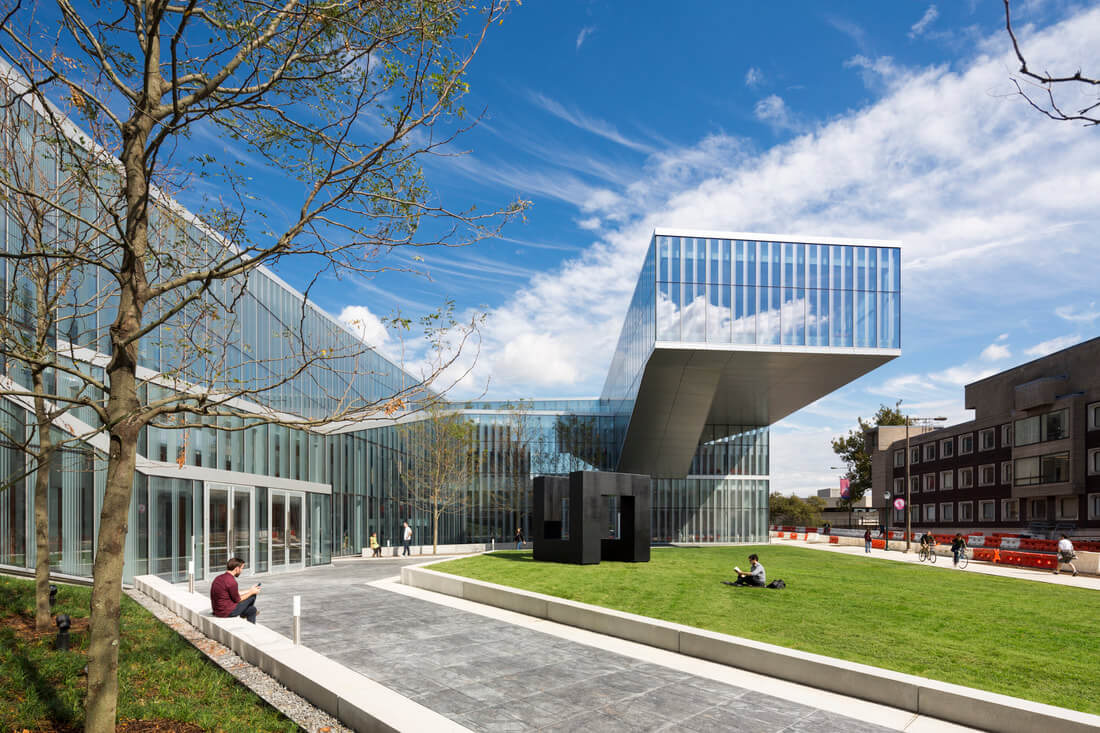 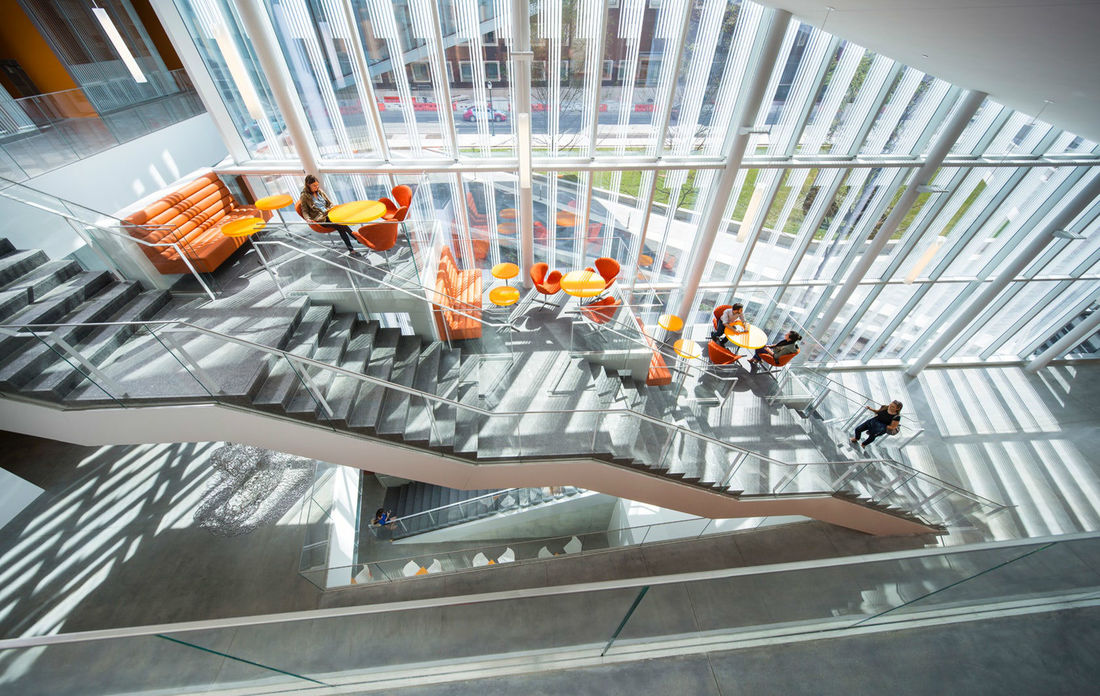