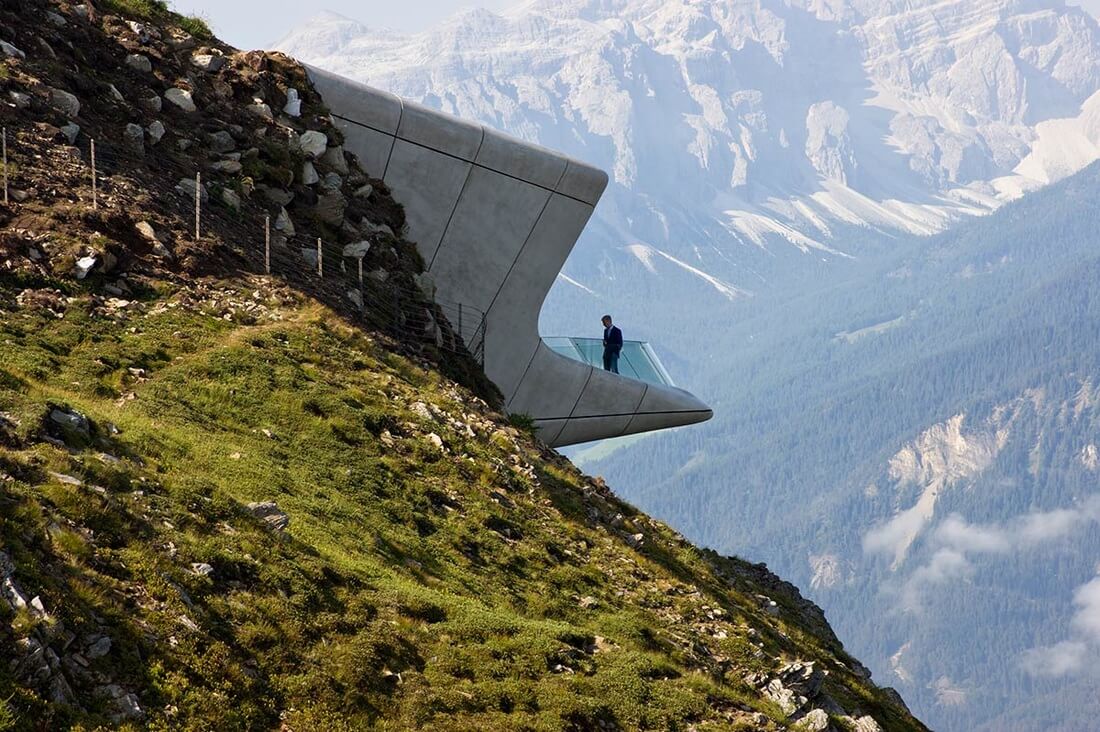 ​Zaha Hadid has suddenly died in Miami this morning, leaving the architecture/design shocked and saddened. When Hadid was selected by Philip Johnson to be included in his 1988 seminal show at MoMA Deconstructivist Architecture,’ she hardly built anything and her structures, composed of fragmented and disconnected masses, were considered unbuildable fantasies. She has since built all over the world, traveling the globe like the fictional Chicago architect Edgar Krug, the subject of Paul Scheerbart’s novel The Gray Cloth, who created glass structures across the globe. Her flamboyant, energetic, and ambitious buildings of a strong distinctive style have brought her to the center of the international architecture star map and led her to be the first woman to receive the Pritzker Prize (2004) and the first woman to receive the equally prestigious British RIBA Gold Medal (2015). Like Frank Gehry, Hadid pushed technology to adapt to her complex form and has constantly used algorithm-driven forms and made her contribution to 21st-century architecture. 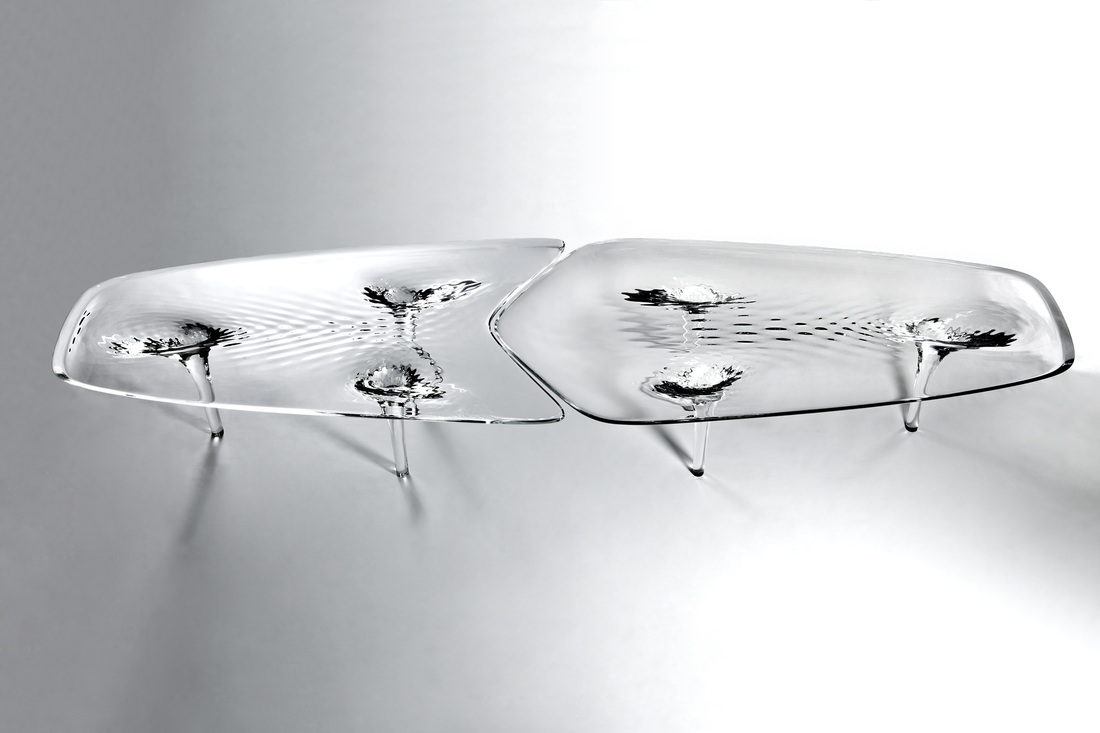 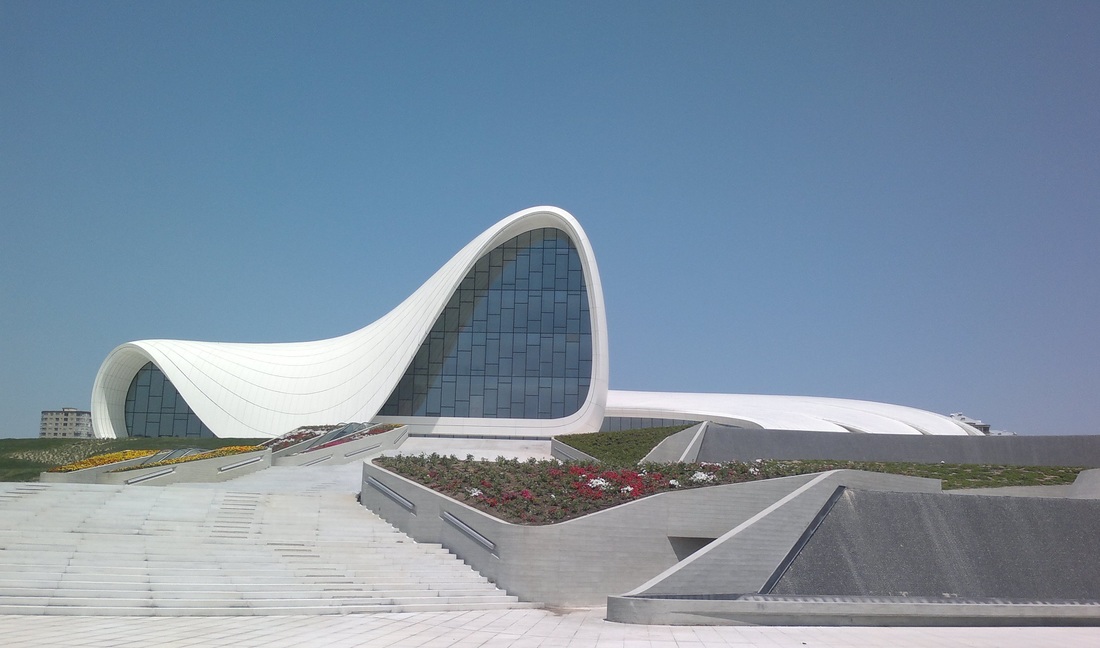 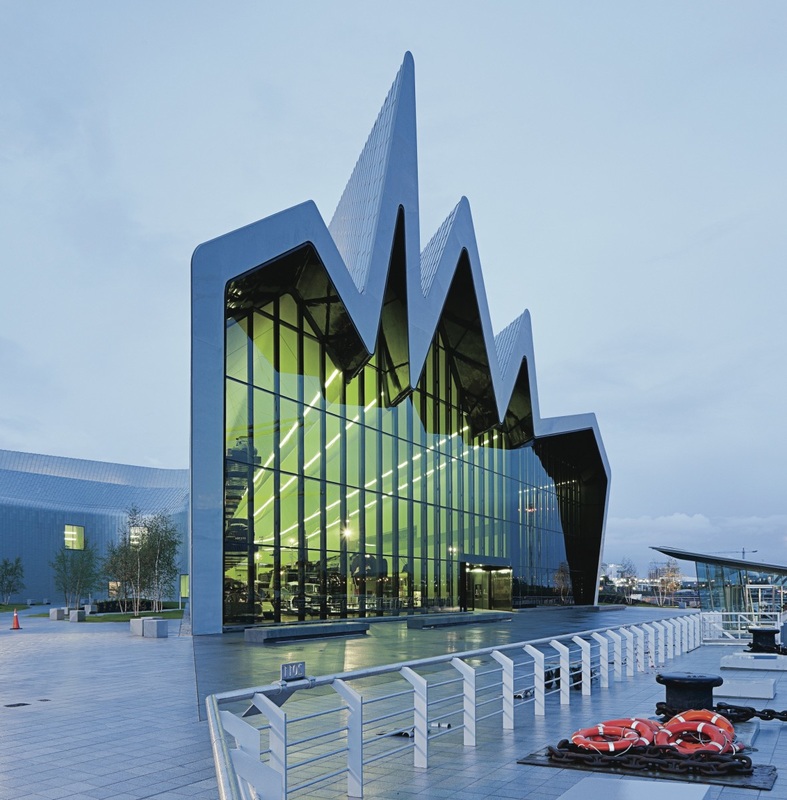 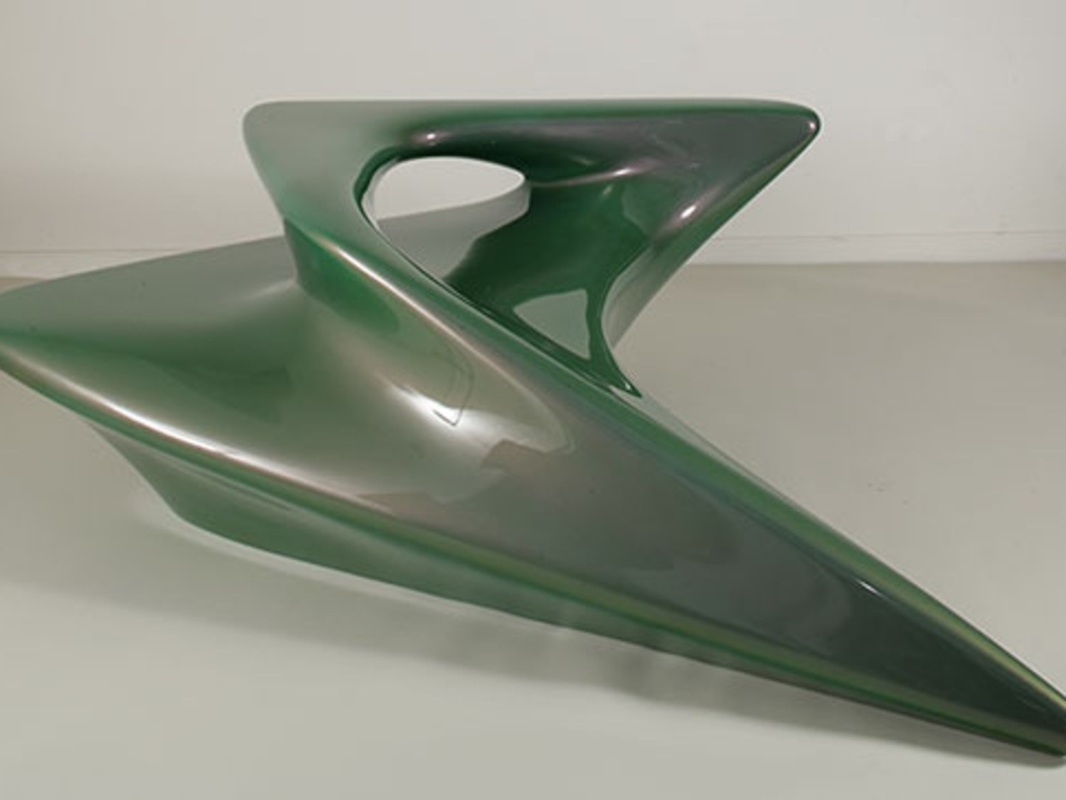 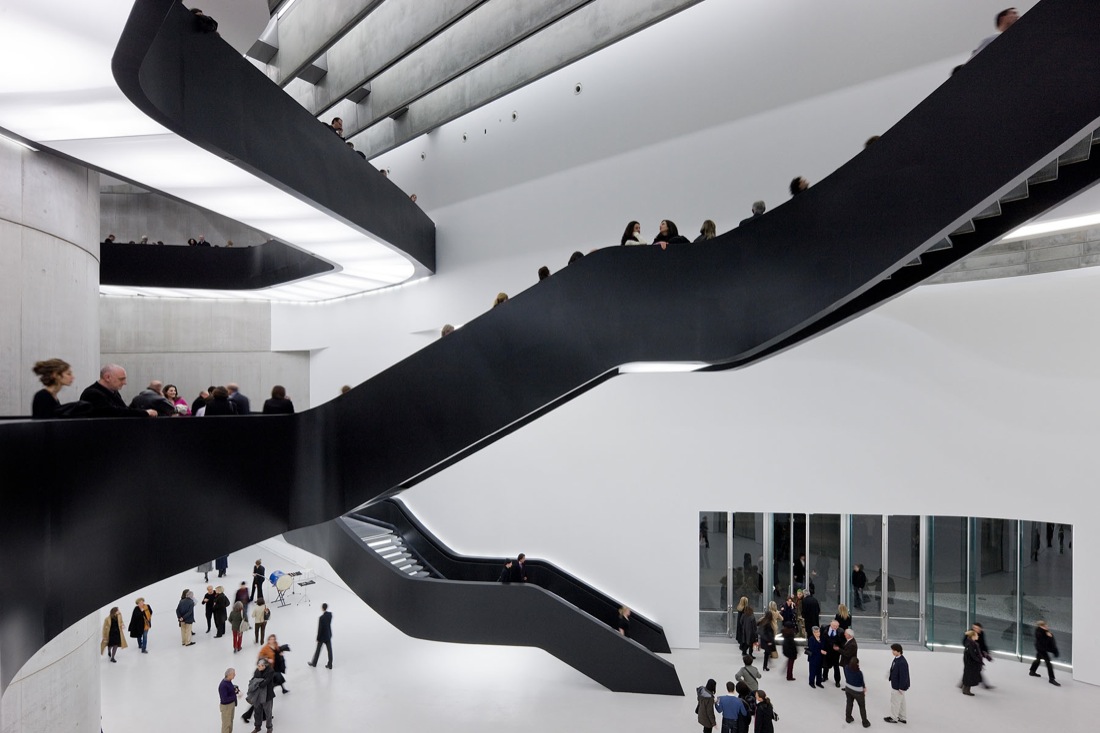