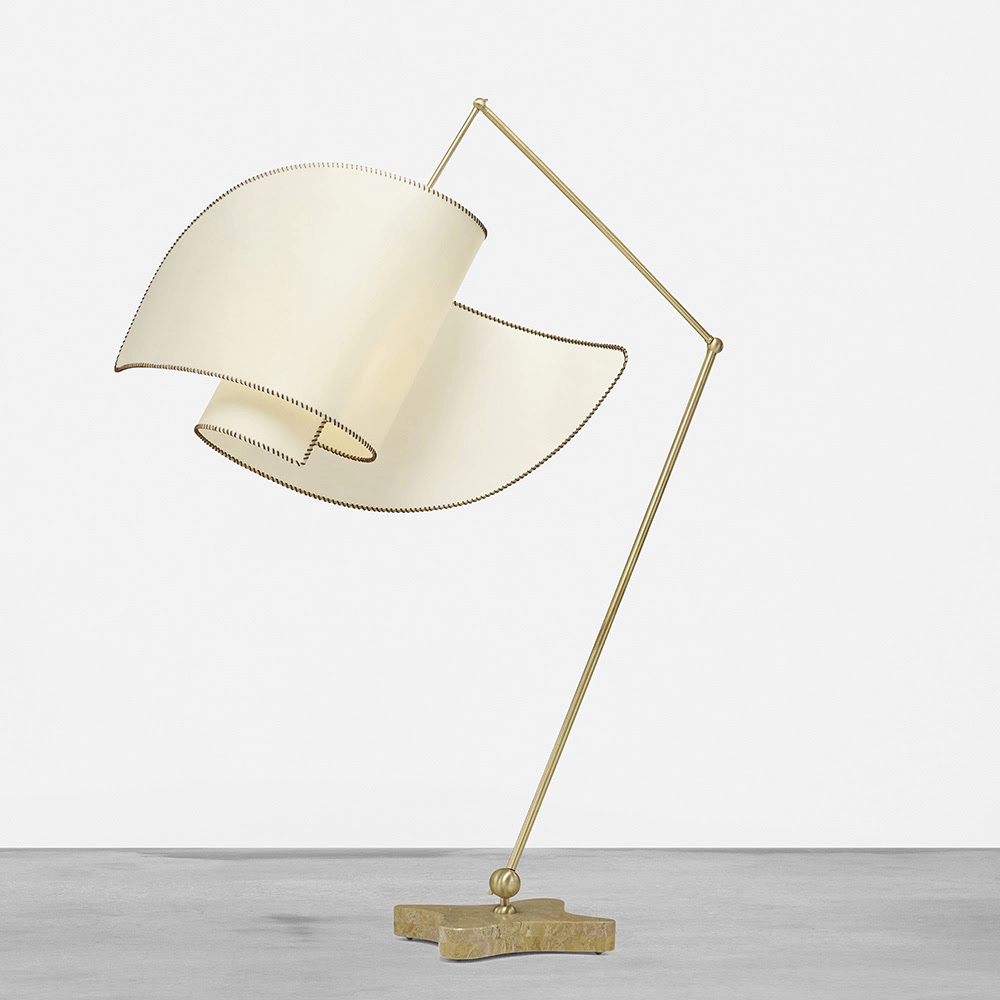 To the design dealers, who have put efforts, love, and passion into rediscovering the world of modern design. To those who have devoted their careers to advancing scholarship, gifting museums, resurfacing pieces that would be otherwise destroyed, promoting preservation, and making 20th-century design shining in our homes. This series of posts is to them, to recognize those dealers who are suffering from the global impact of COVID-19. Let’s acknowledge them.
Today, this is to Rossella Colombari, the chic and dynamic dealer from Milan, whose gallery is considered the world’s most influential in historical Italian design. She has done more for uncovering the remarkable work of Italian architect and designer Carlo Mollino (1905-73) than anyone else.

Mollino began his career in the 30s, working at his father’s Turin-based architectural practice. Although trained as an architect, and came to produce several significant buildings, Mollino’s name has entered the celebrated pantheon of modern design with the extraordinary furniture, which he designed in the postwar years, and produced in local workshop in Turin. So personal, unique, surreal, avant-garde, and beautiful, that no other furniture can be compared to that created by Mollino.

It was forty years ago when Colombari, who comes from a dynasty of antique dealers in Turin had first

developed her passion for Carlo Mollino. It happened when she saw a pieces of furniture that the Italian architect created for the Casa Ada and Cesare Minola in Turin in 1946. It was love from first sight, she says. This was long before Mollino’s name came to be recognized as the most sought-after mid-century designer in the art market, and before his career has been chronicled in endless scholarship studies, publications, and catalogs. At that time, in the early 1980s, Colombari could not have imagined that many years later, this work would fetch millions, becoming more valuable than pieces of furniture created for the Court of Versallies hundreds years earlier. The young dealer used her savings to buy what she saw then, on that day forty years ago, and began a lifelong journey into the life and work of the architect who was completely forgotten.

Colombari was able to trace the engineer who owned Mollino’s last studio, and to get access to the late architect’s documents; to locate the clients of the architect who at that time was recently deceased; to visit the handful homes he created for his special patrons; to rescue the furniture; to travel around the world, placing these pieces in some of the world’s most sophisticated homes. Rossella Colombari can be credited for establishing the market for Carlo Mollino. Let’s recognize her today. 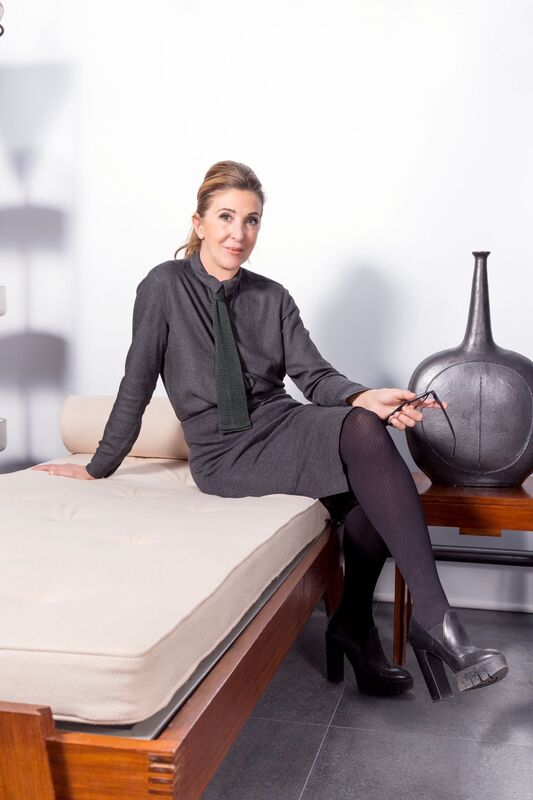 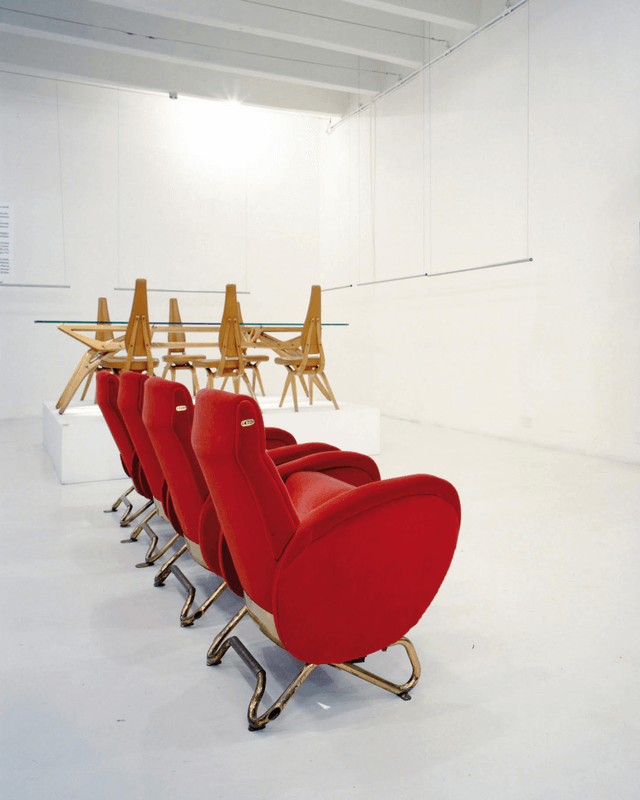 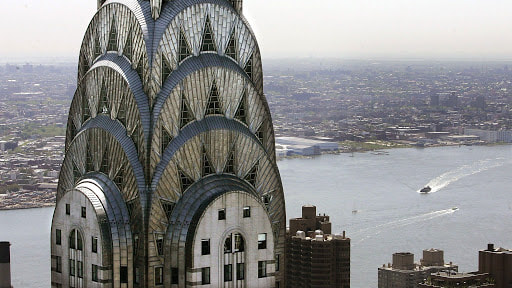 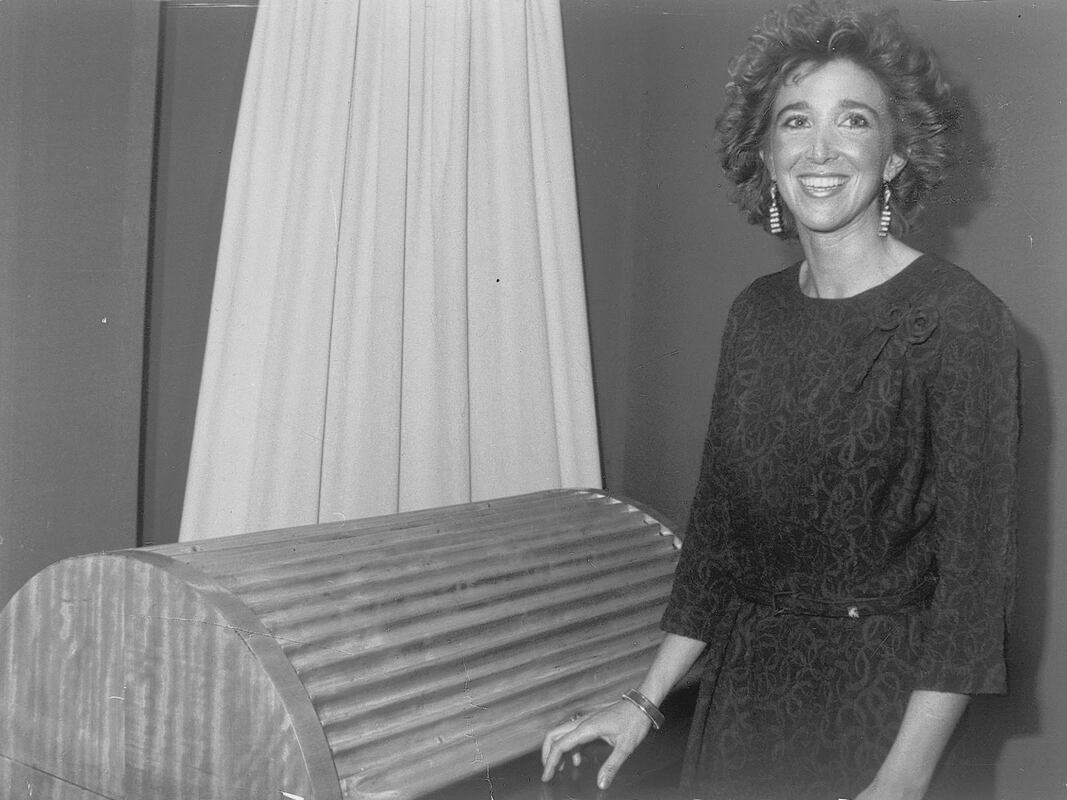 Rossella Colombari in her first Gallery in Turin in 1984, during the exhibition Esempi del 900 with the Cylinder Desk – Unique Piece designed by Carlo Mollino, 1946-48. 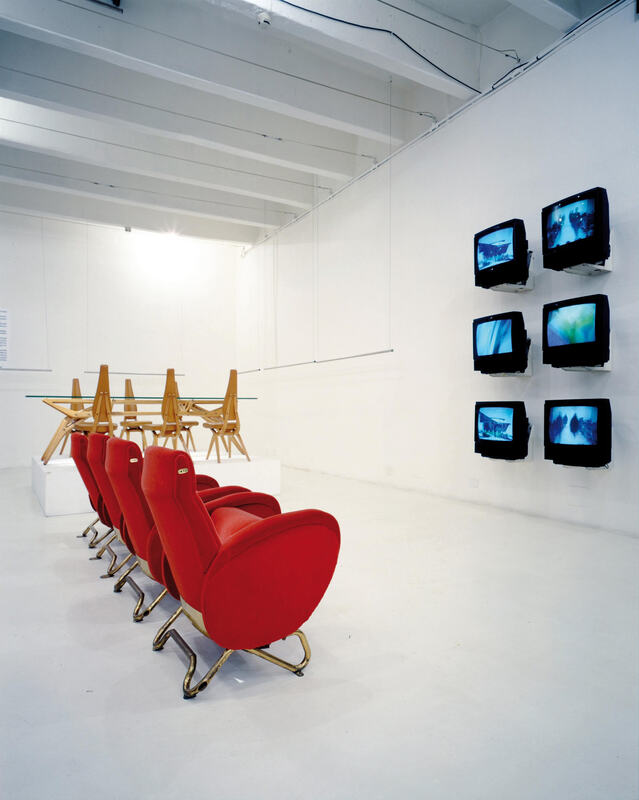 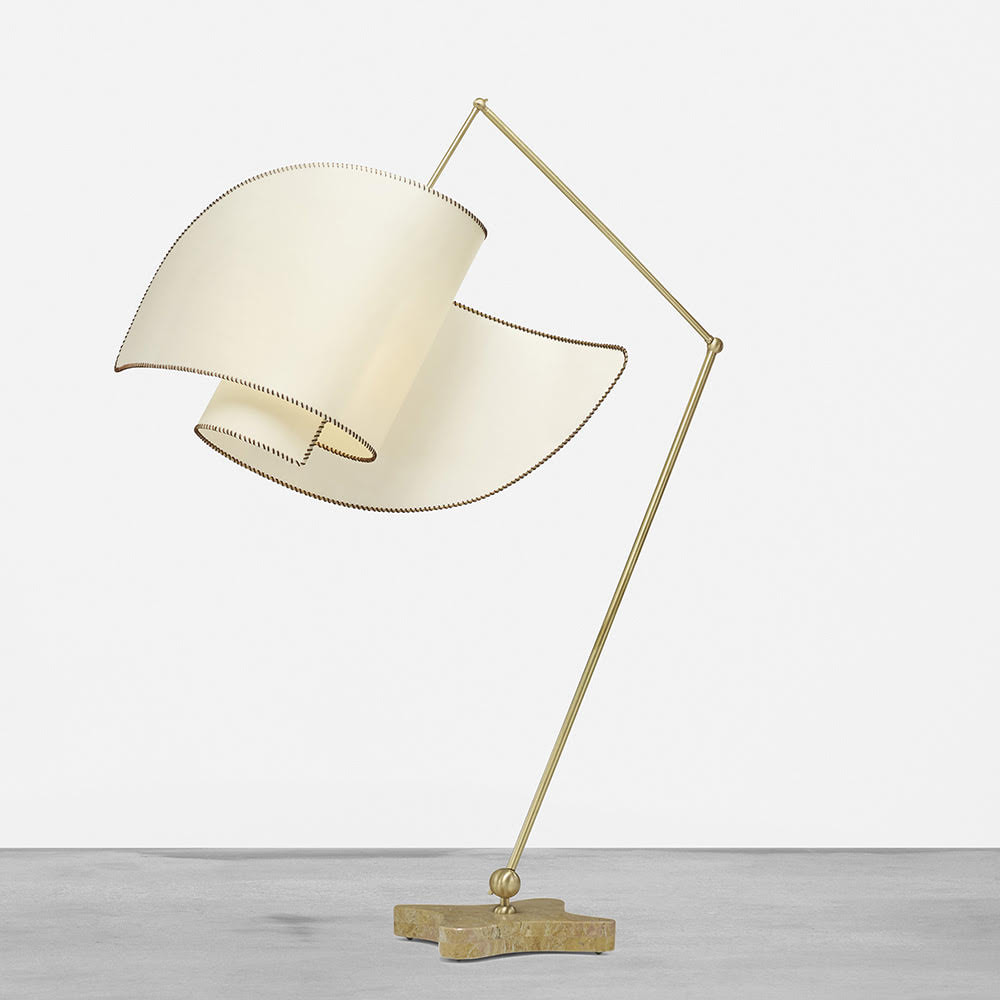 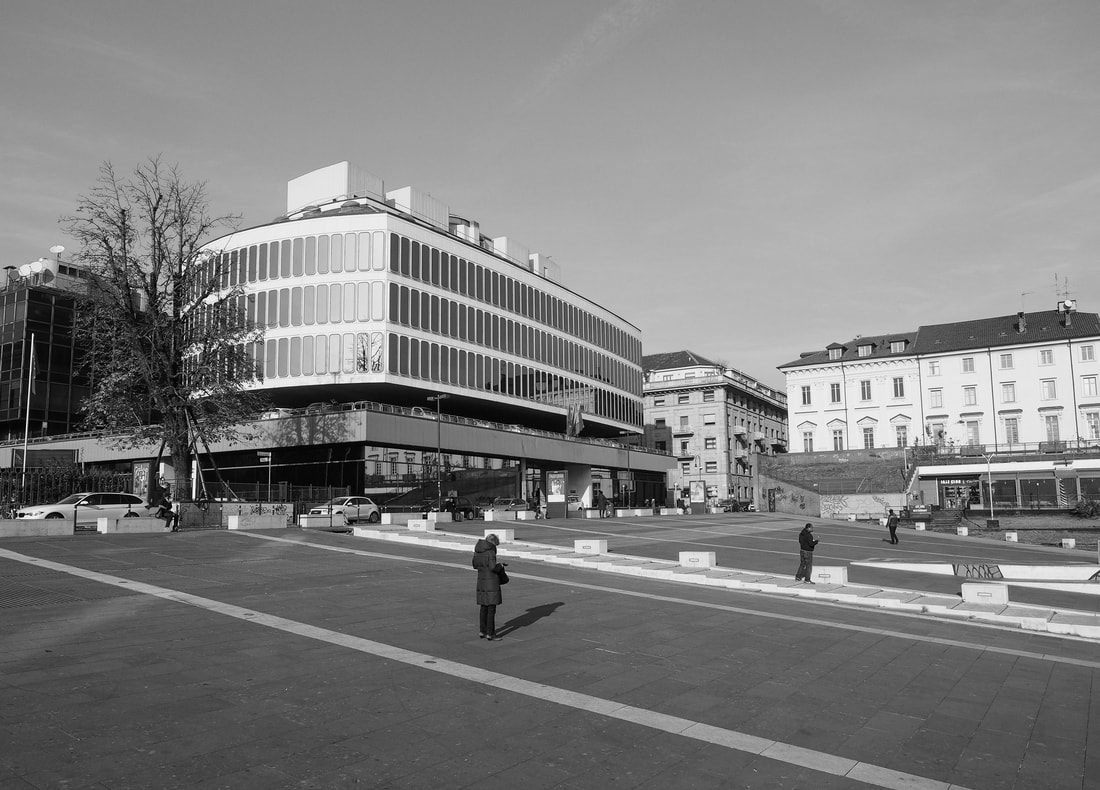 Chamber of Commerce of Turin by Carlo Mollino. Photo: Fotodom