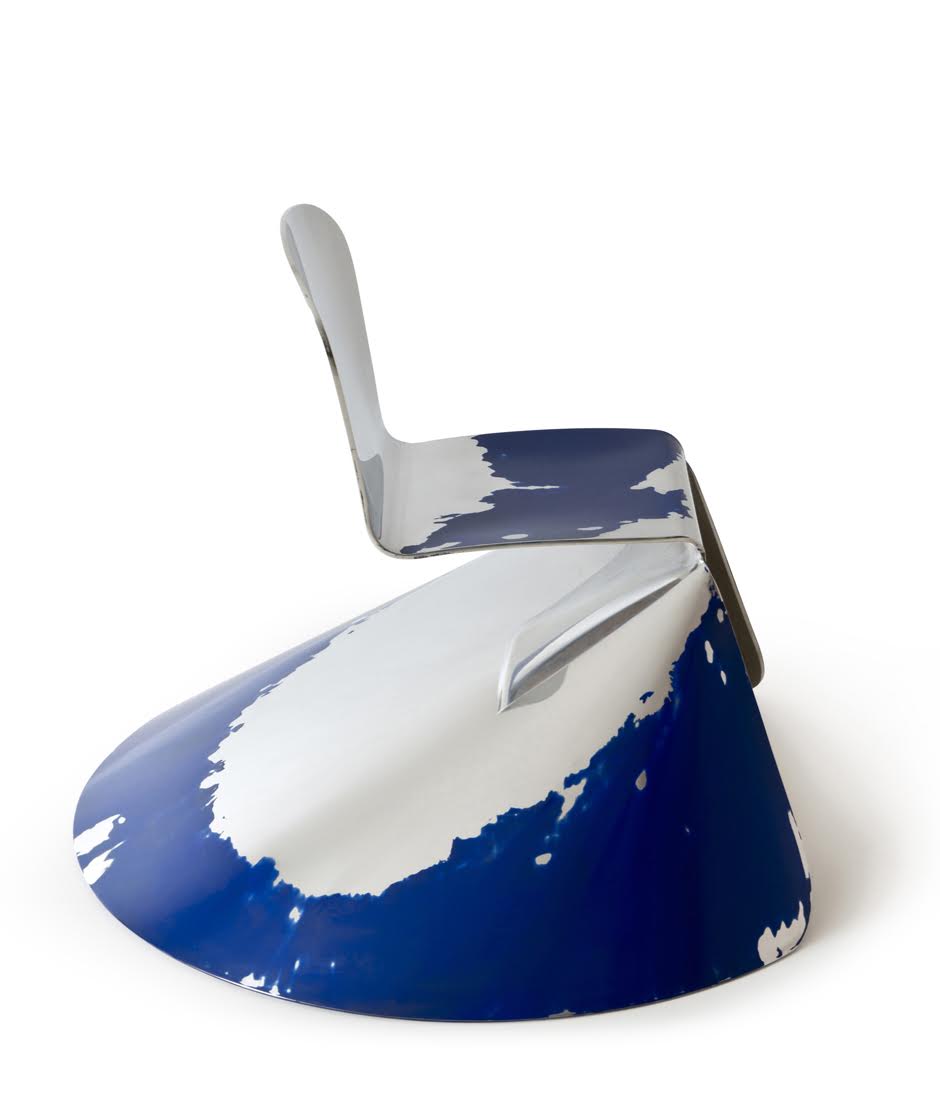 We have concluded the successful and super fascinating Dutch Design Tour in Brussels, where we first have stopped at new and stunning studio of Belgian designer Xavier Lust, situated in a modernist building in Ixelles, Brussels 19. Lust, whose new pieces will be launched by Ralph Pucci in May, has made sheet metal his principal material and tool. Whether aluminum, steel, or stainless steel, he has mastered the material, which has guided him to explore and create sculptured furniture in unique forms that are resulted from the character and property of the metal, and from his extraordinary talent for scale and proportions. In fact, Lust’s pieces of furniture look so light, transparent, airy, elegant, and even warm and inviting, that it is hard to believe that metal is his material. Lust, who has worked in the past with a number of manufacturers, such as MDF Italia, Driade, De Padova, CerrutiBaleri, and Kristalia, has recently moved more and more towards creating collectible objects in limited editions. While in Brussels, we were constantly searching for his bus shelters, which we expected to see scattered all over the city, because in 2010, he won a design competition of the Brussels Intercommunal Transport Company and the shelters were to be implemented in 2015; we found that this project has yet to be realized. I want to thank you, Xavier Lust for spending the morning with us, allowing the group into your studio, home, and world. 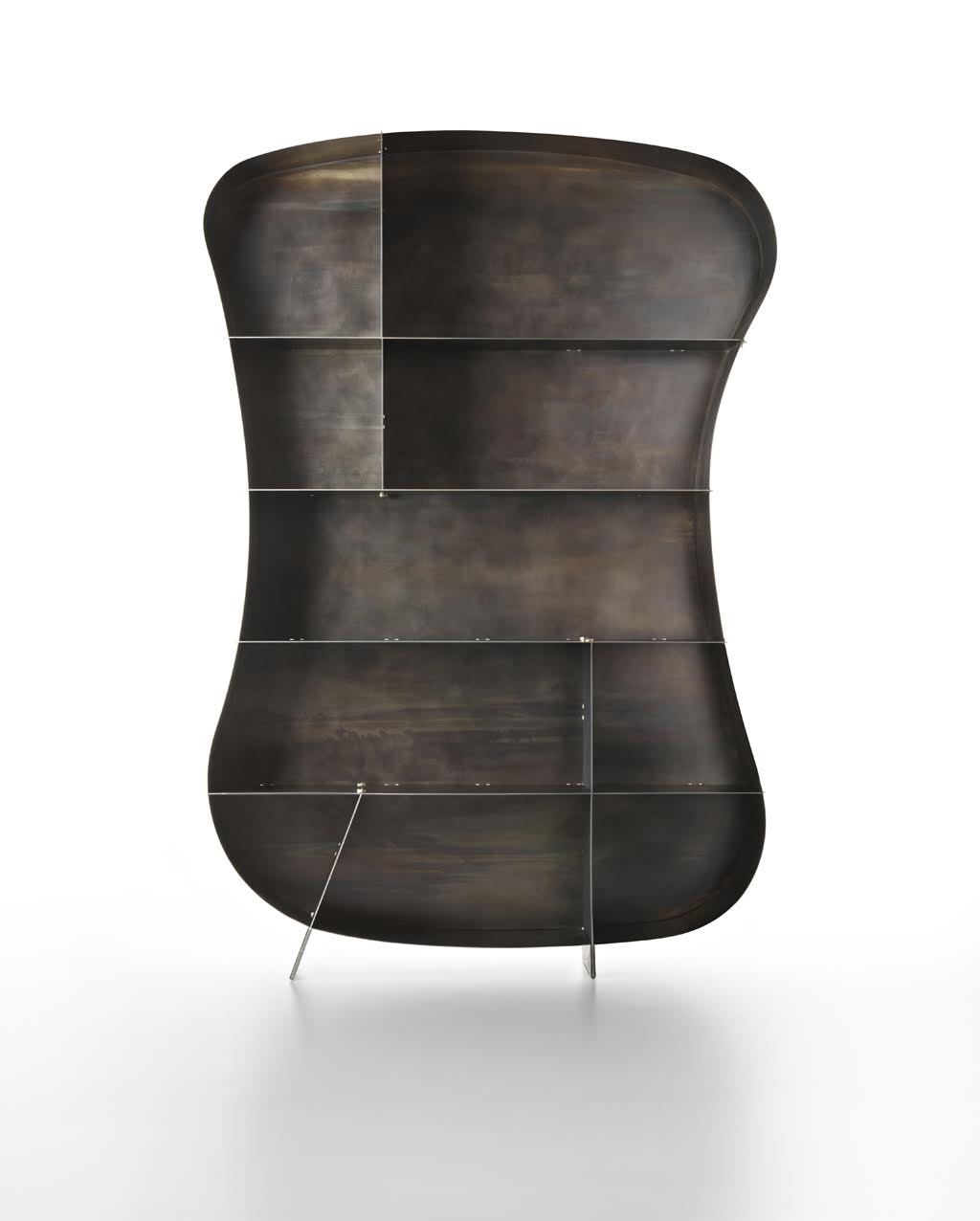 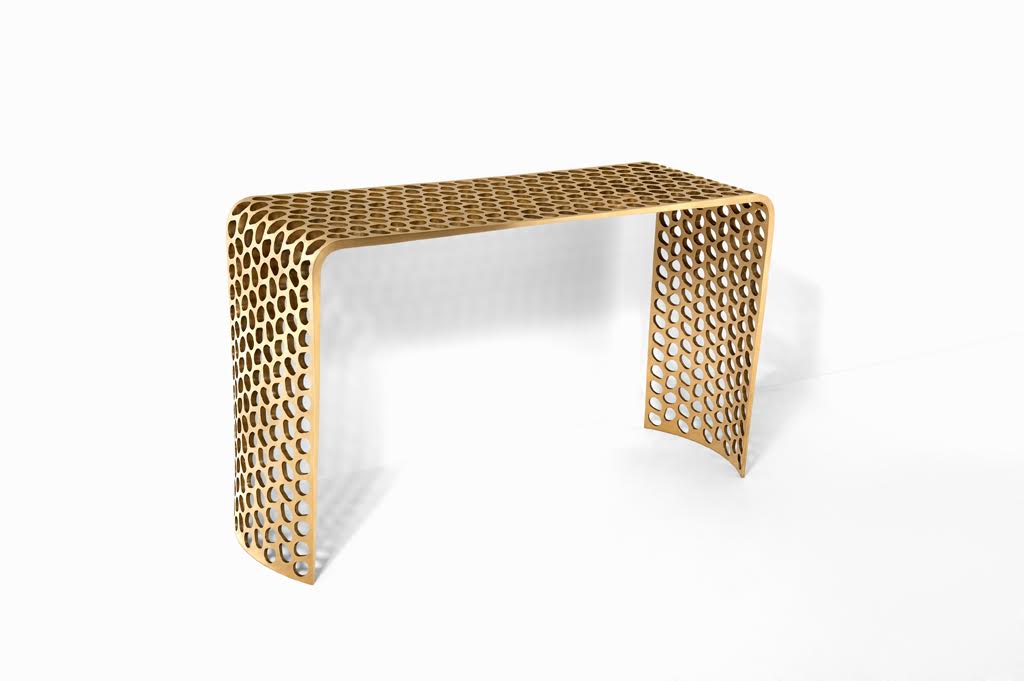 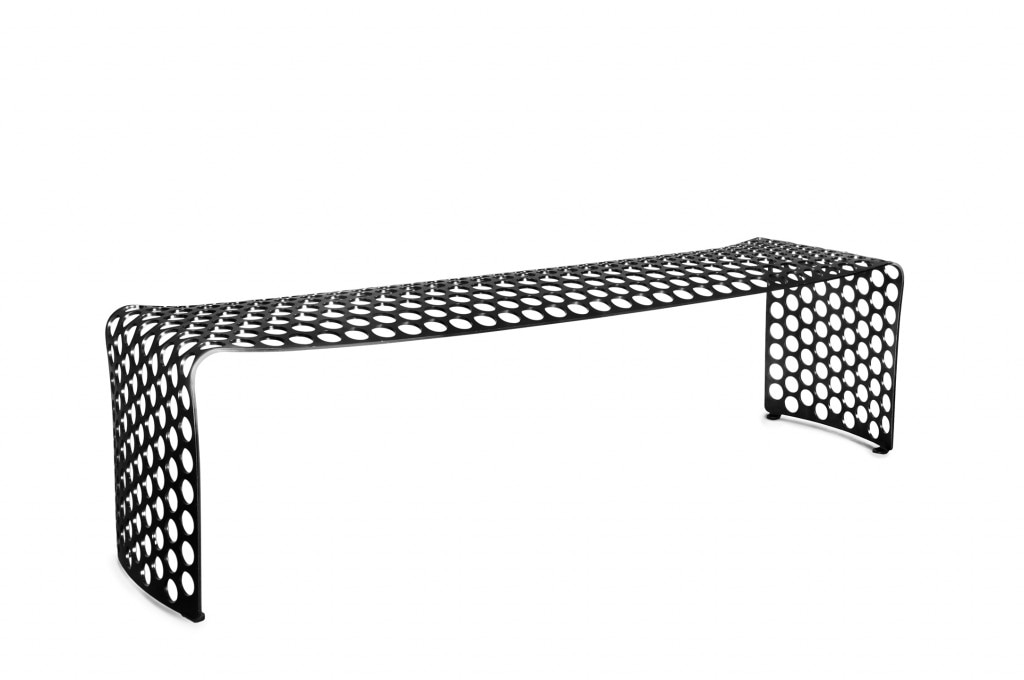 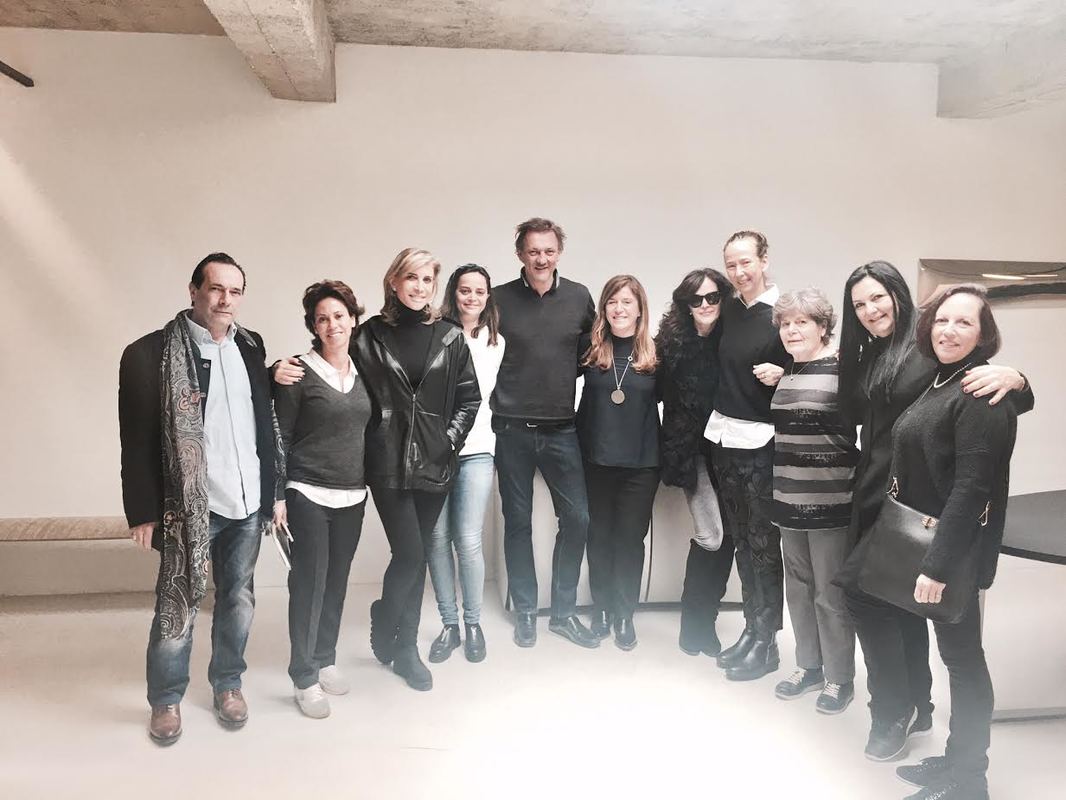 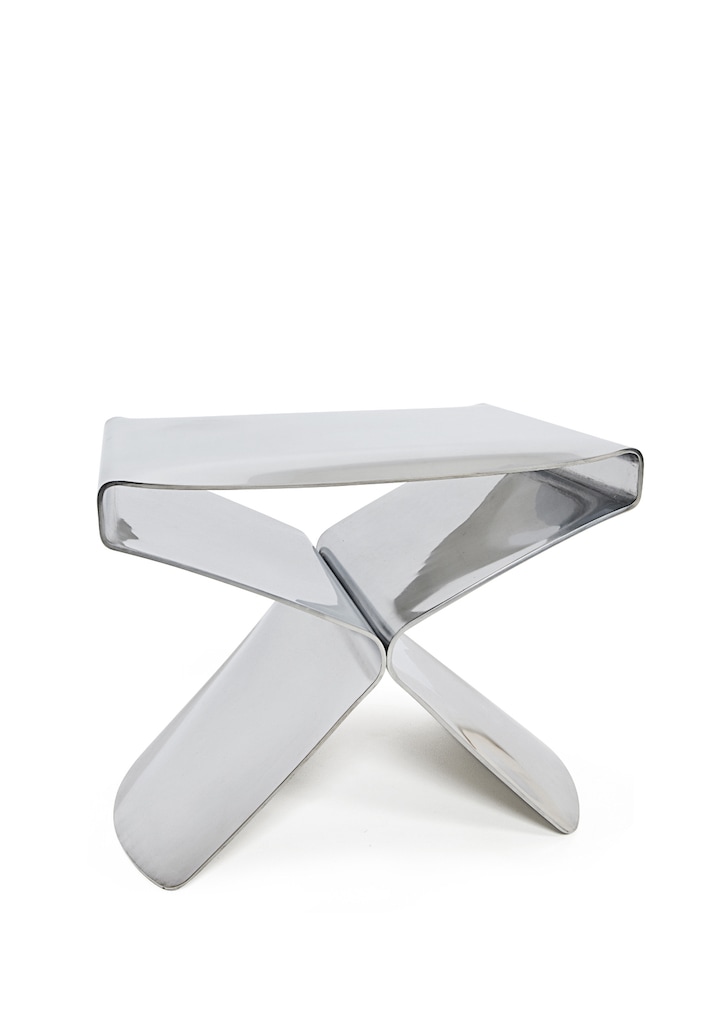 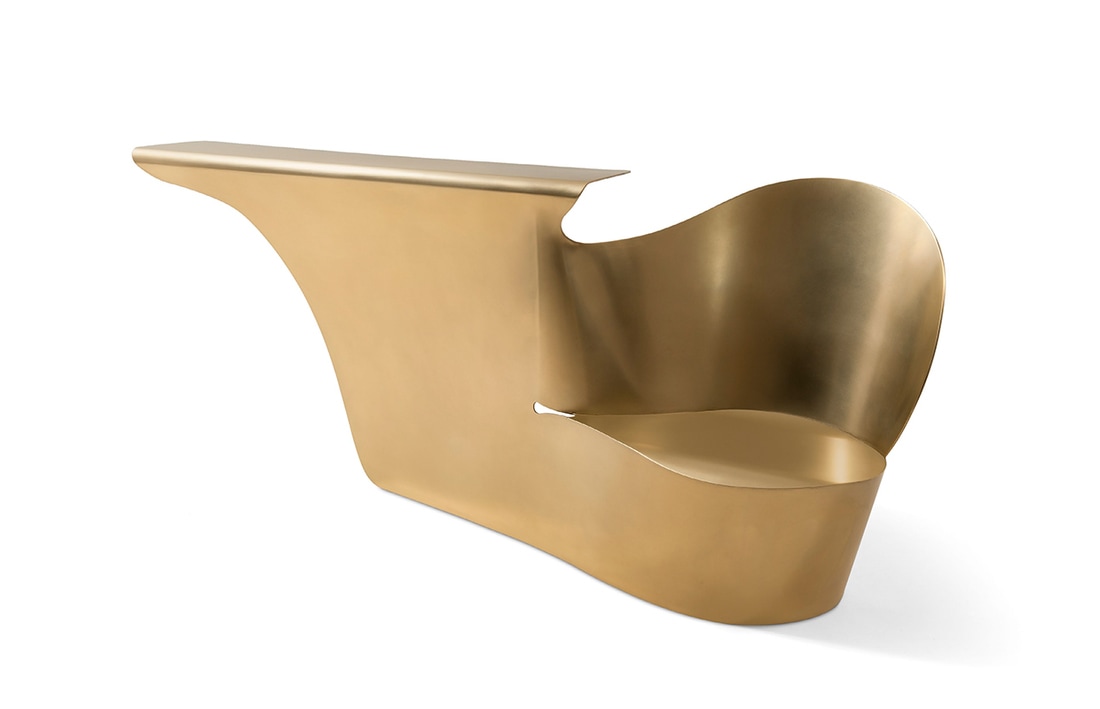 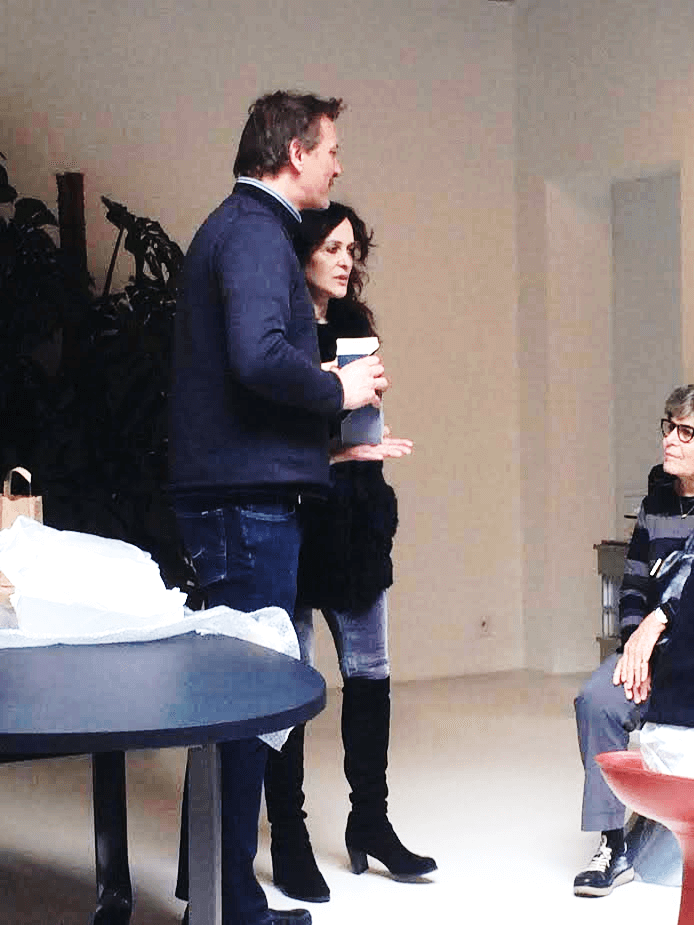 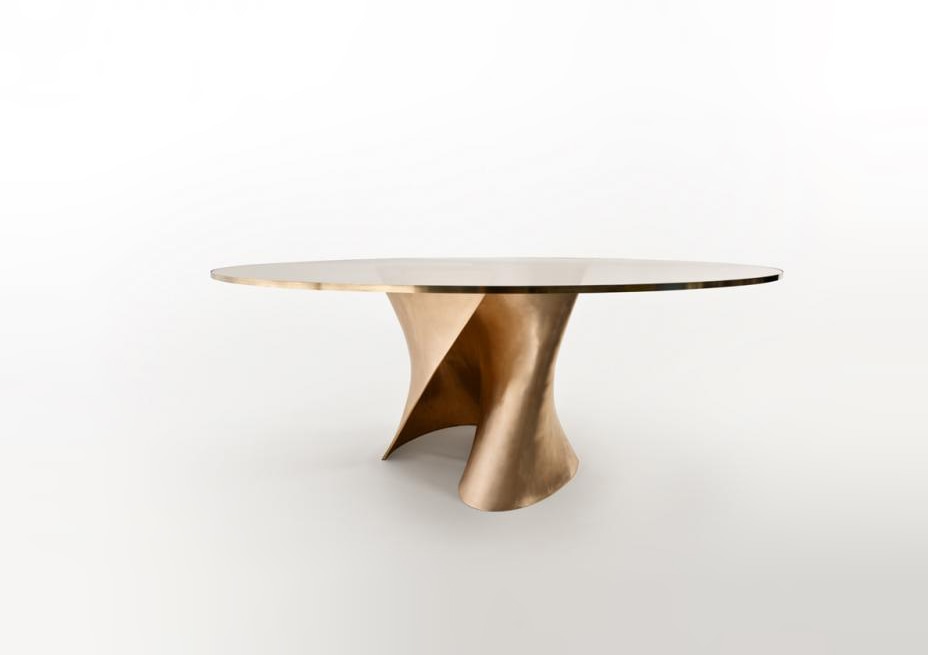