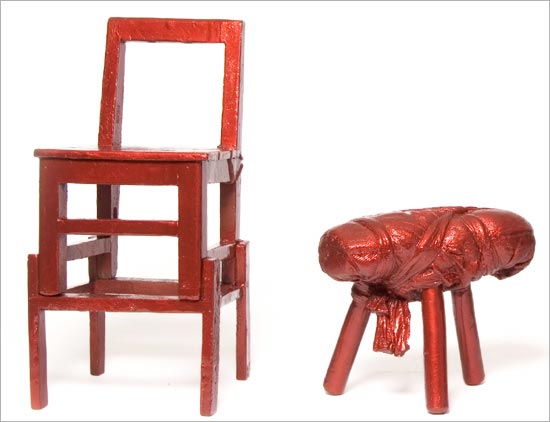 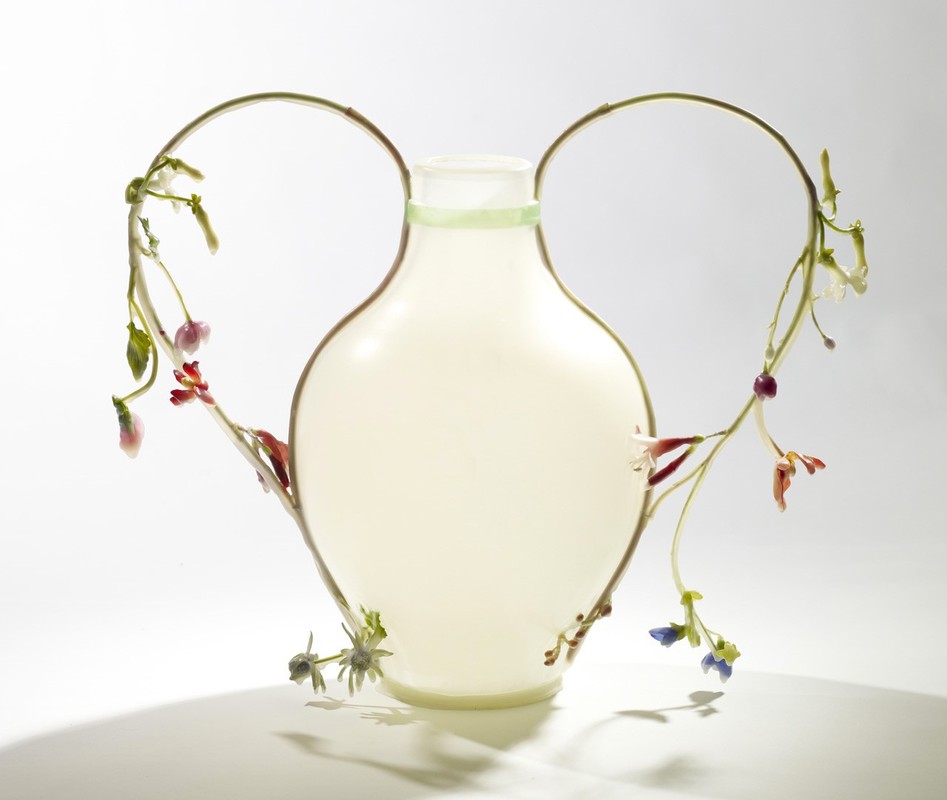 I was first introduced to the work of Wieki Somers Studio when Galerie Kreo exhibited a series of standing lamps in 2013, all inspired by motifs and codes of honor from the Japanese Samurai culture (below). Combined of traditional crafts and various innovative and intriguing materials, from fabrics dipped in resin, through intricate metal mesh oxidized to created contrasts of lights and shades, to man-made stones, these lamps have since entered the pantheon of 21st century design and can be found in various museum collections. It was my dream since to meet the mind behind these magical objects, and so when organizing the Dutch Design tour, Clemence Krzentowski co-founder of Kreo helped organizing a visit to the Studio, set in an industrial area in Rotterdam. There, we met Wieki Somers and her partner Dylan van den Berg, both graduates from the Design Academy Eindhoven. They guided us through the studio and the lab where objects created for such international companies as Arita abd Hermes, and have been conceived. We learnt that it is the world around them is what they seek to capture, the nature, travels, explorations of various cultures, all of these experienced are the source off their rich and ambitious ideas. From recreating the frozen morningss when nature if fully covered with ice through the use of particular resin that captures this state of nature; through recreating simple stools that Chinese peasants keep repairing in bright red aluminum cast, it seems that nothing is impossible for the duo and that the more challenging the project, the more successful it becomes. Thank you, Wieki and Dylen for a fascinating tour and for sharing your world, enriching ours. 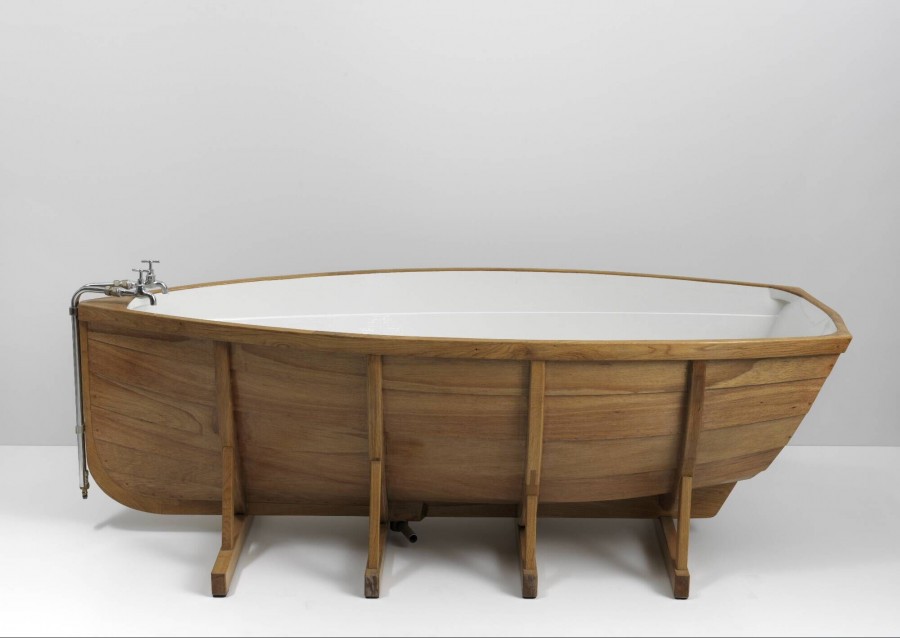 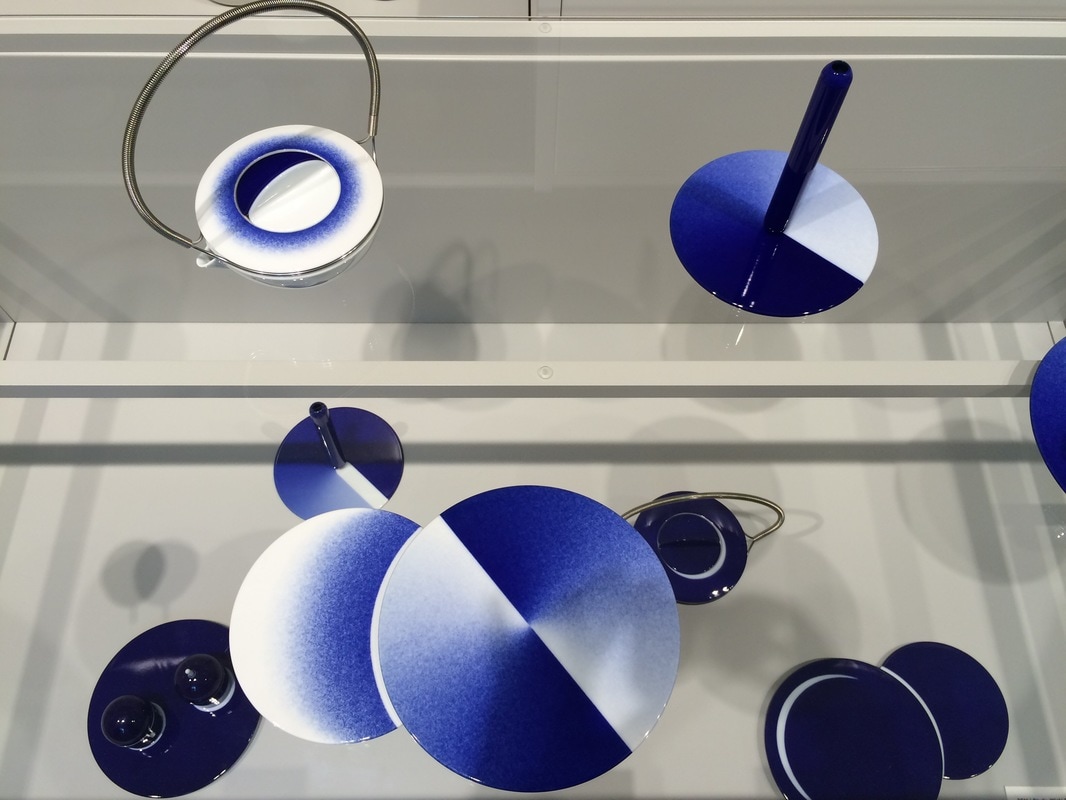 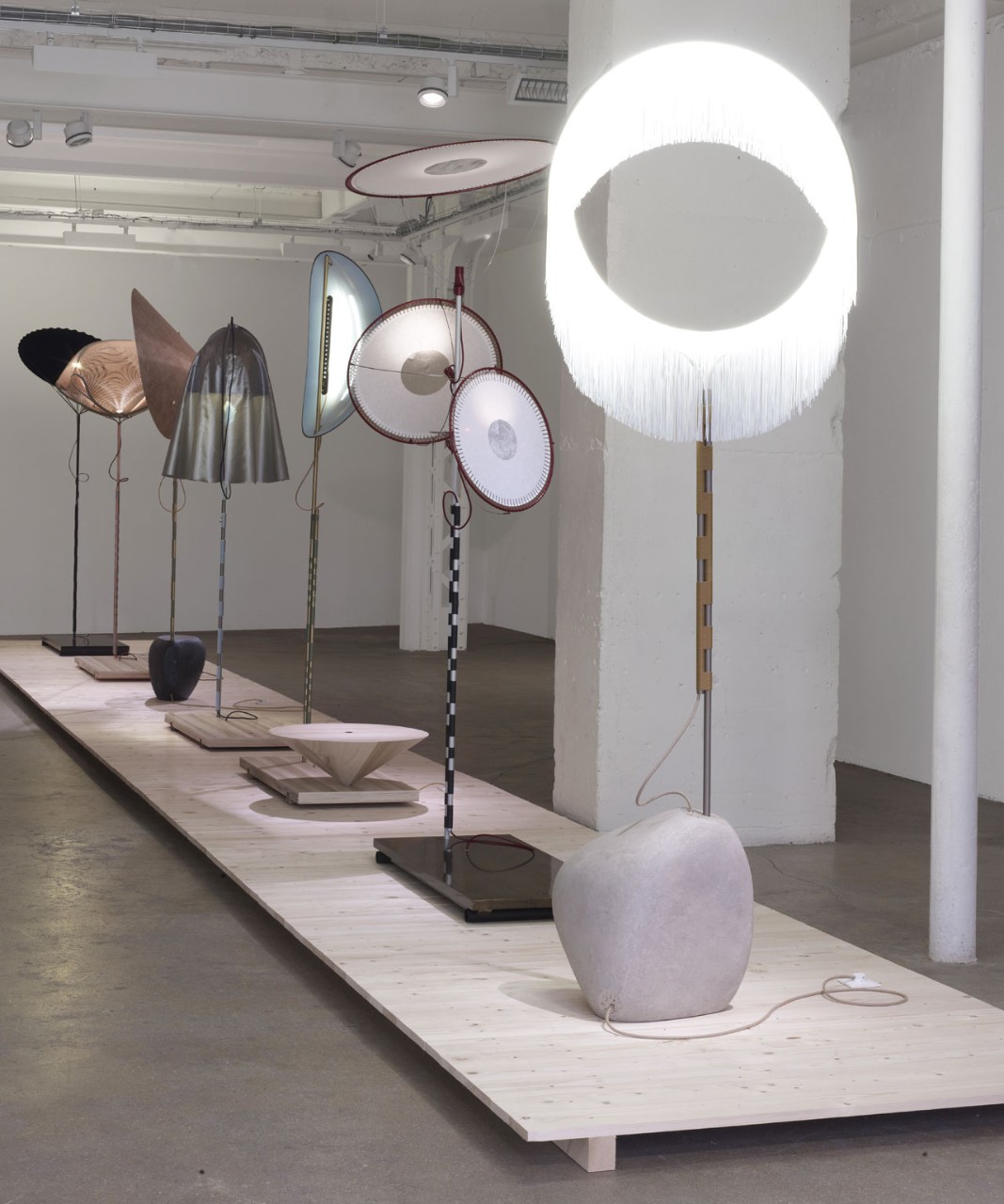 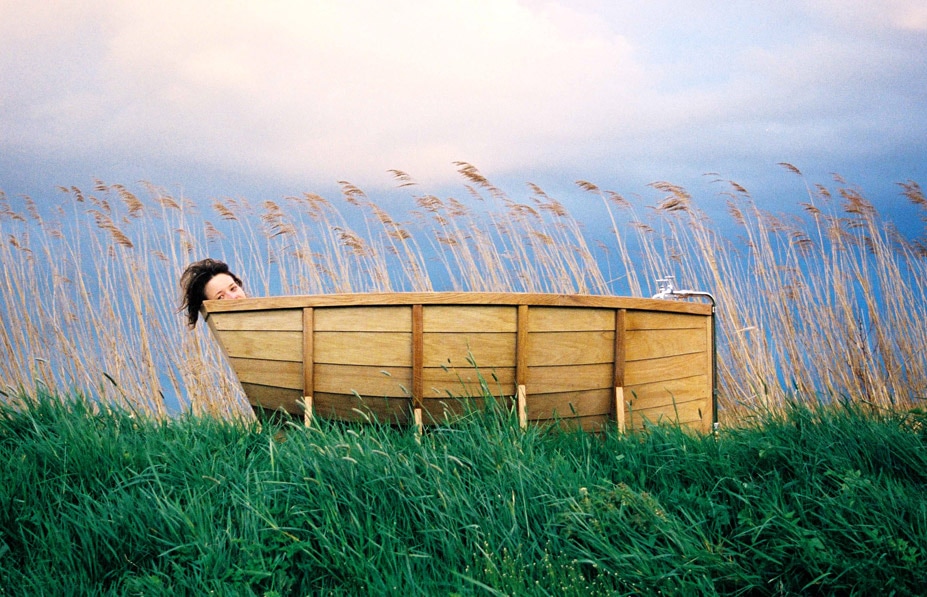 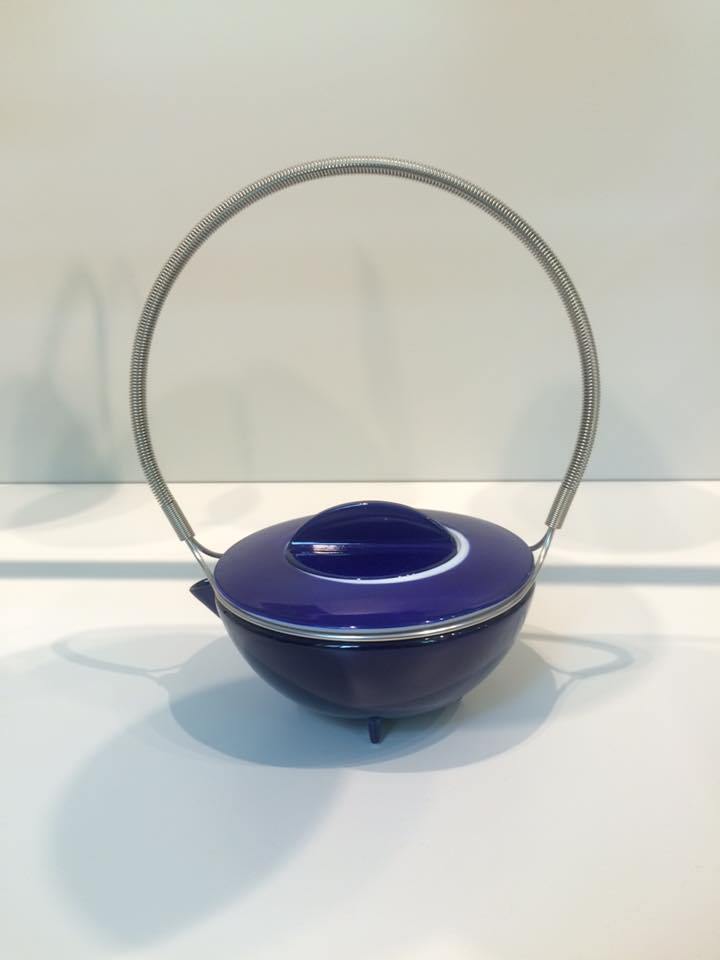 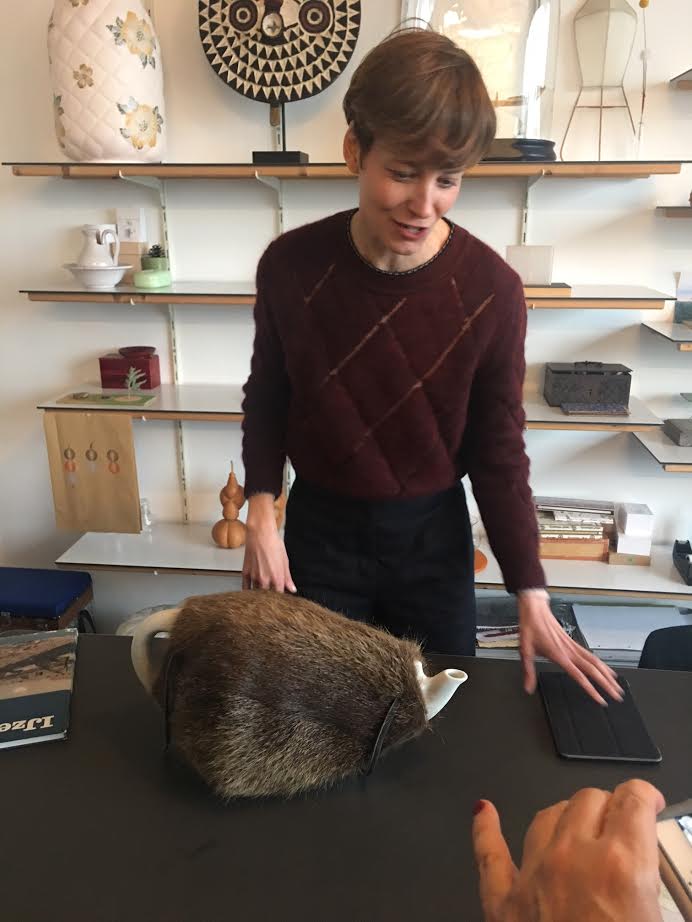 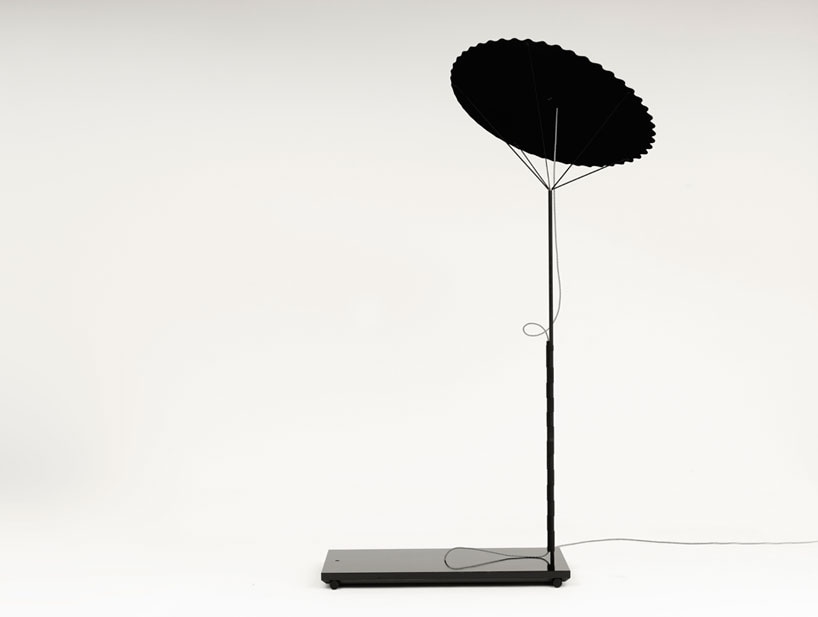 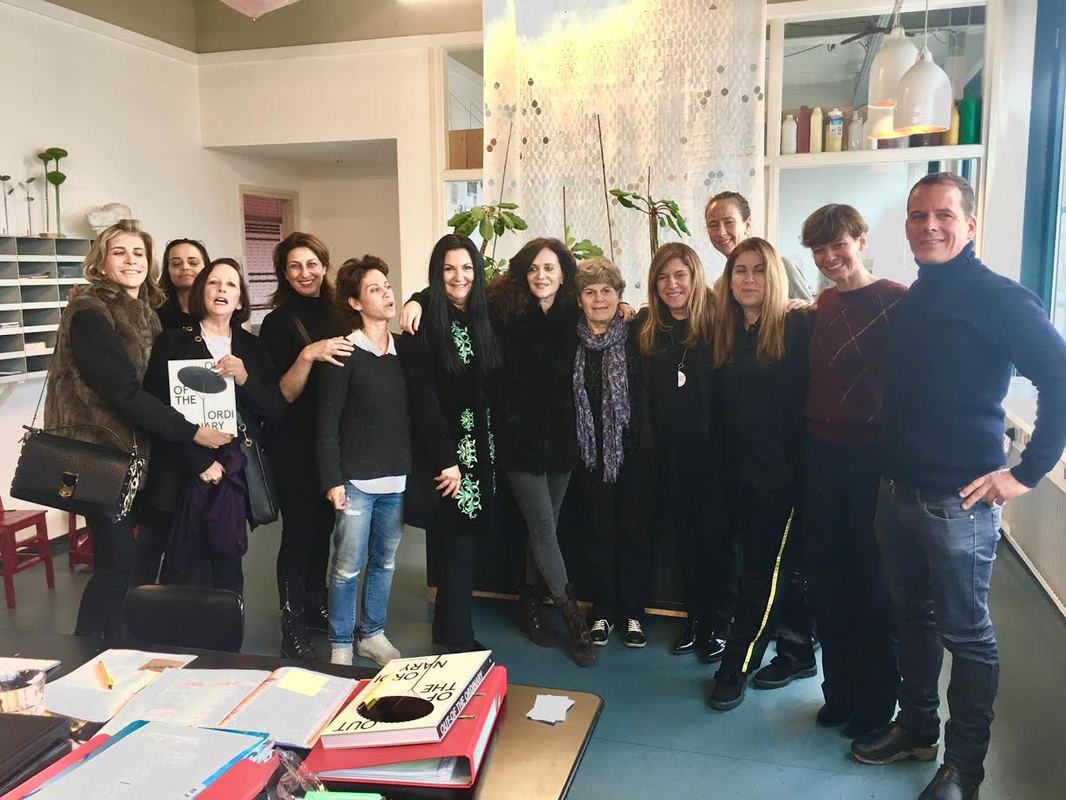