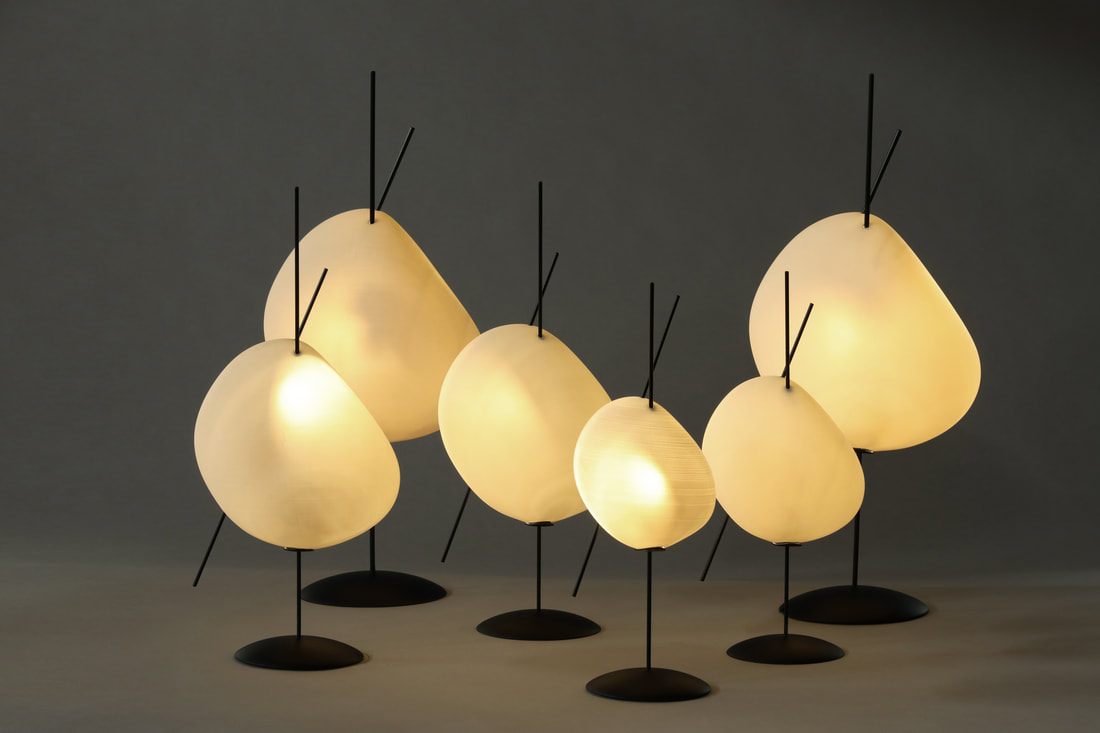 It is two exhibitions that the Noguchi Museum presents, but they fold into one, a remarkable show that has transformed the entire second floor of the Long-Island-City-based Museum into a magical experience that merges light, air, space, memory, and cutting-edge design. The core of the two, curated by Dakin Hart, Senior Curator of the Museum and Valérie Maltaverne, founder of Paris-based design fabricator Ymer&Malta and developer of French craftsmanship, are the Akari light sculptures, those beloved lanterns, which Isamu Noguchi created from 1951 and until the end of his life in Gifu, Japan. Crafted of bamboo and handcrafted washi paper, the Akari lamps are still produced by the Noguchi Foundation, in Gifu, the center of Japan’s lantern industry. These colorless, light, somewhat dreamlike paper lamps, which have always been affordable and accessible, have become a symbol of timeless, of the visionary modern design to propose new living, adorning the homes of generations of design lovers. Noguchi created no less than 200 different models, many of which are represented in the exhibition, and next to them are the light sculptures which YMER&MALTA produced for this show. The new lamps demonstrate that the Akari still captures the imagination of such contemporary designers as Nendo, Sebastian Bergne, and Sylvain Rieu Piquet. This rare juxtaposition testifies to the power of these 21st-first lamps to bring a new life into the vintage Akari. Just like Noguchi himself, who sought to revitalize the ancient craft of paper lantern by employing it to create modern design, so Valérie Maltaverne revisits the Akari, marrying traditional craft with new technologies, in creating cutting-edge objects. Above: Belle de Nuit, YMER&MALTA/Océane Delain, Porcelain, metal, LED. 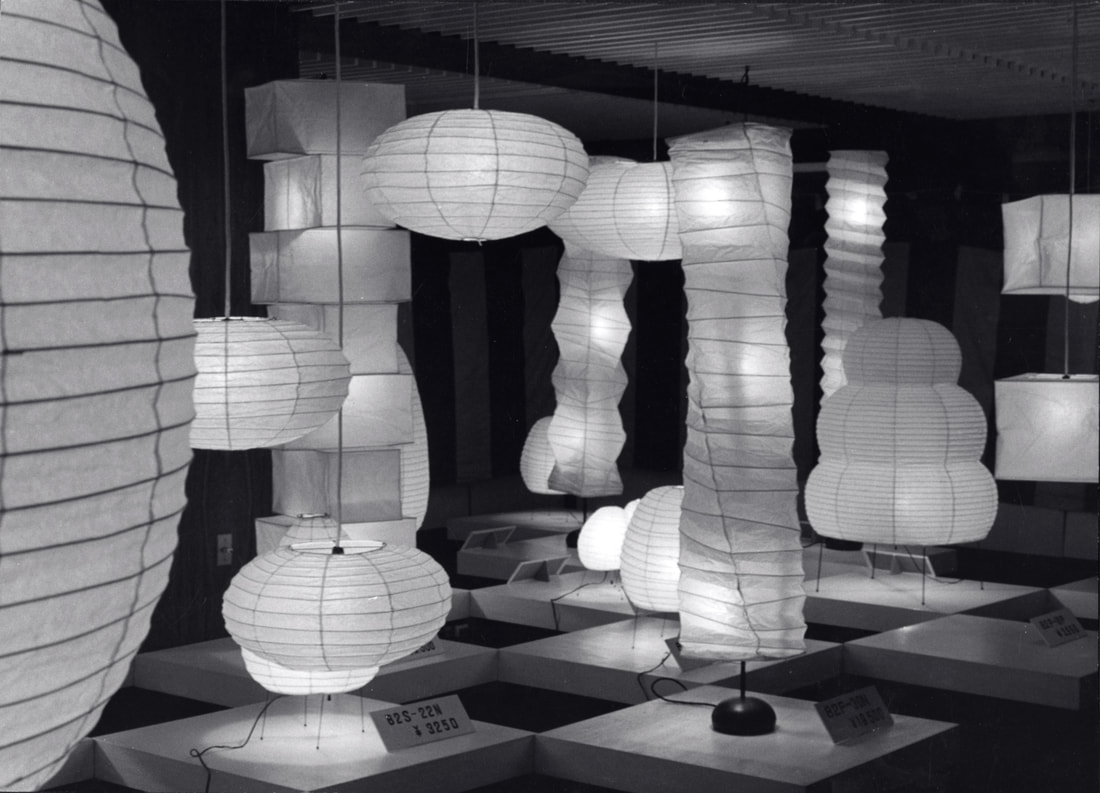 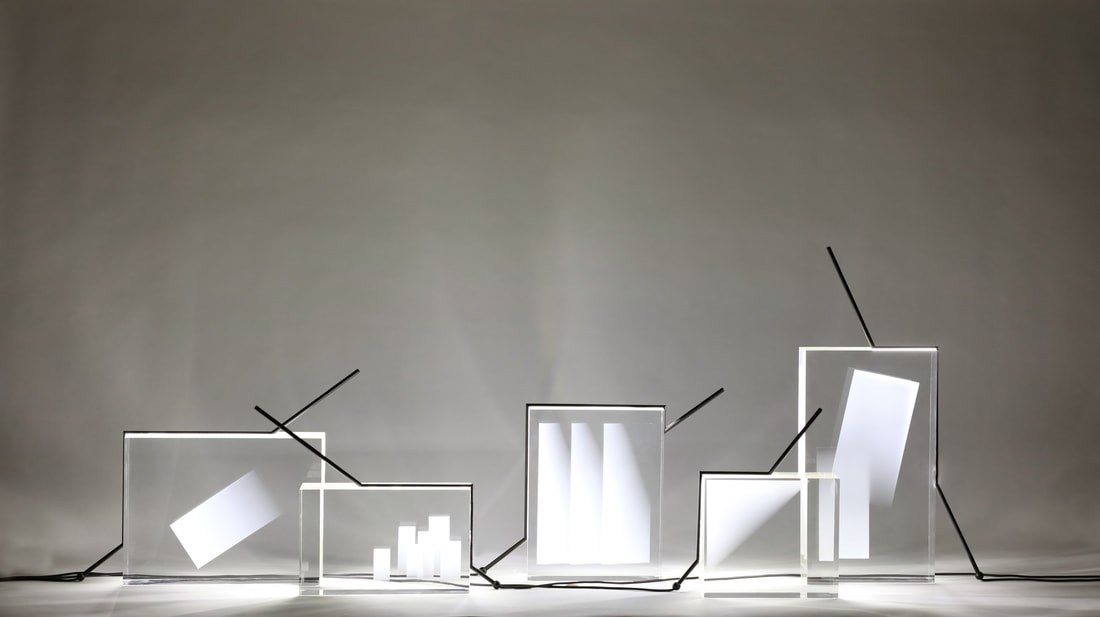 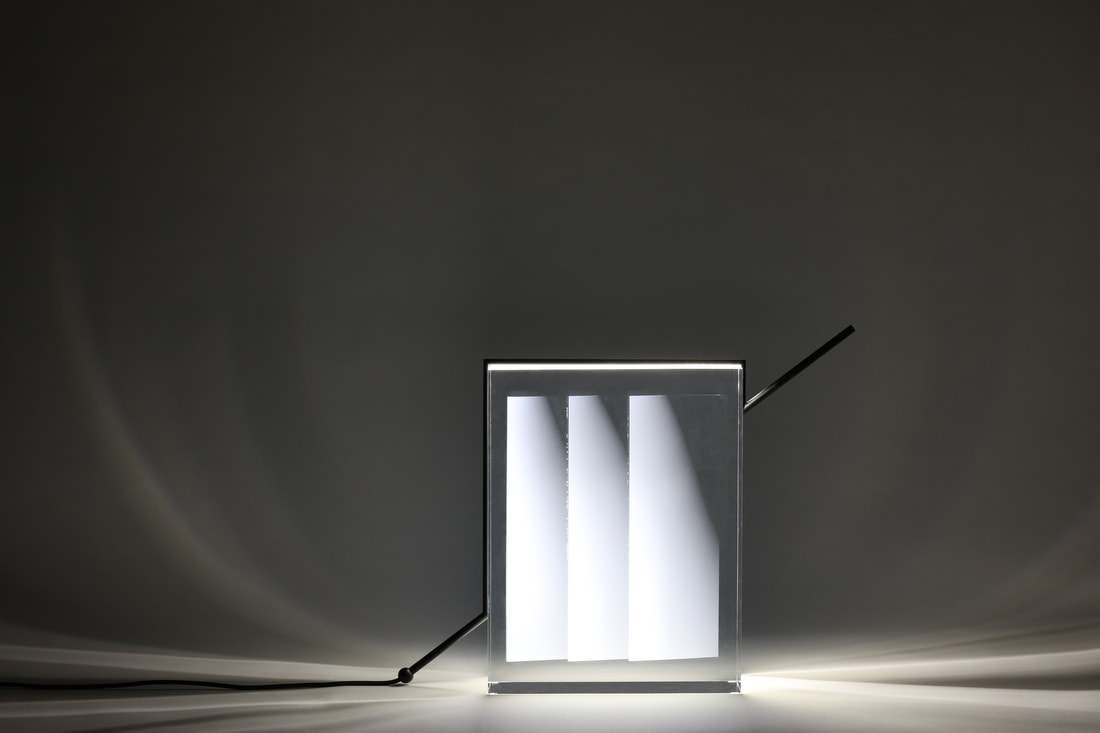 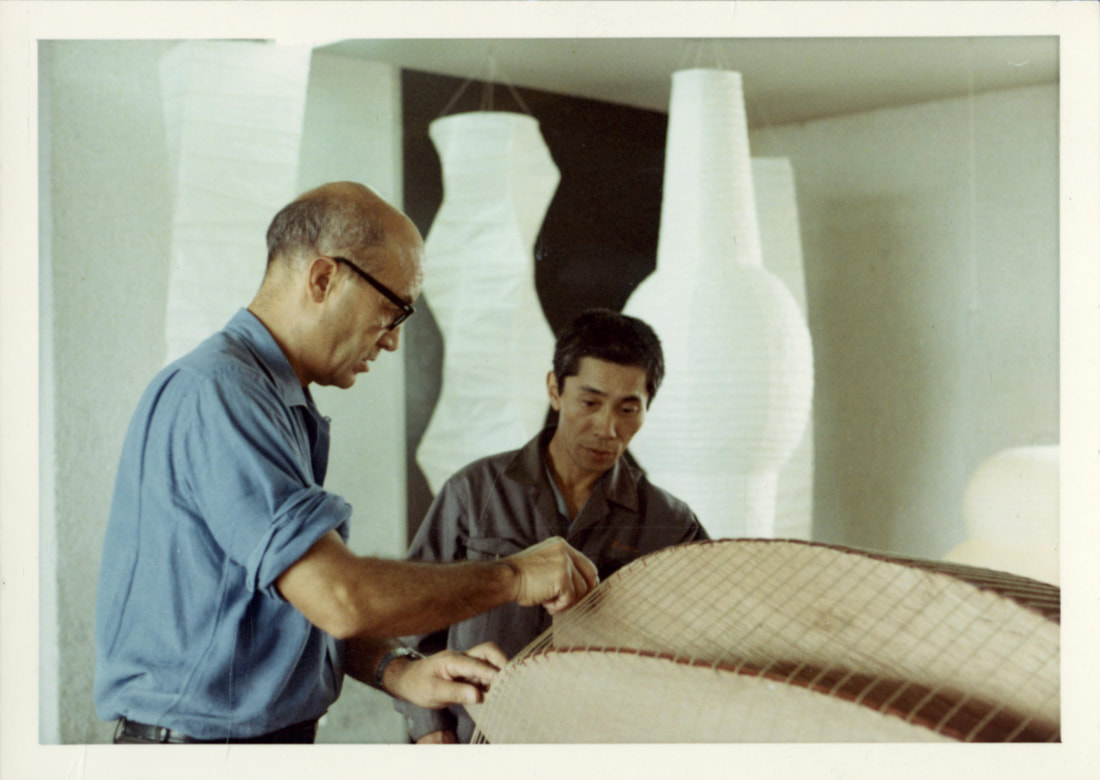 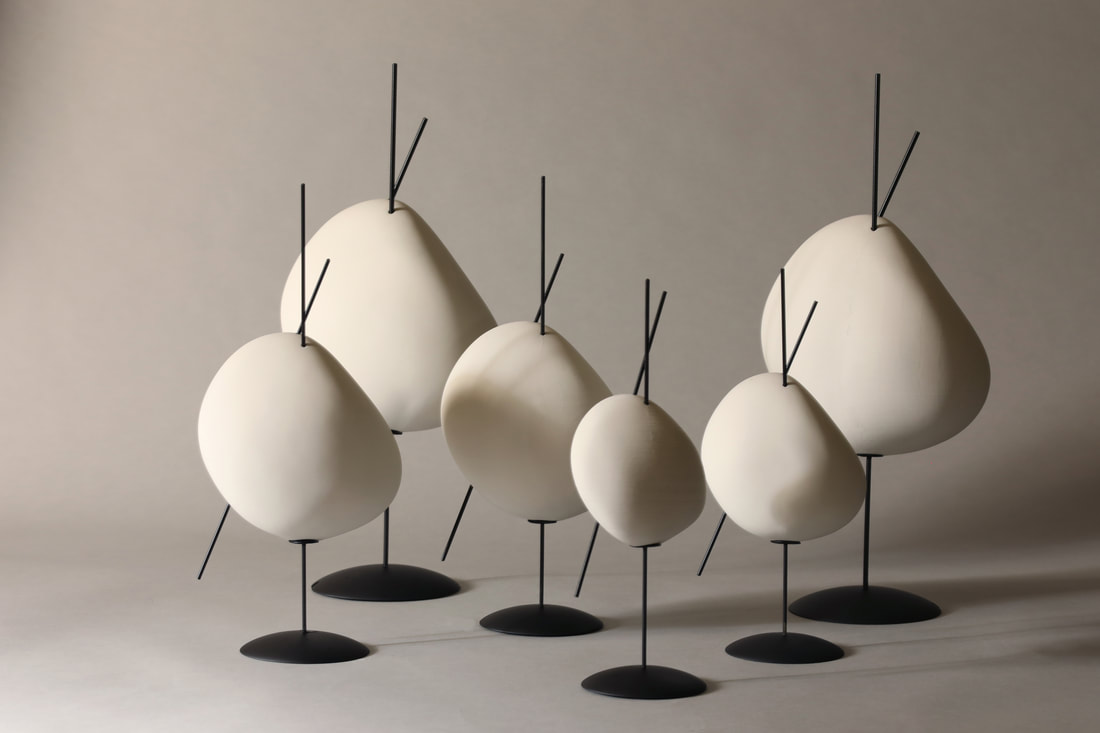 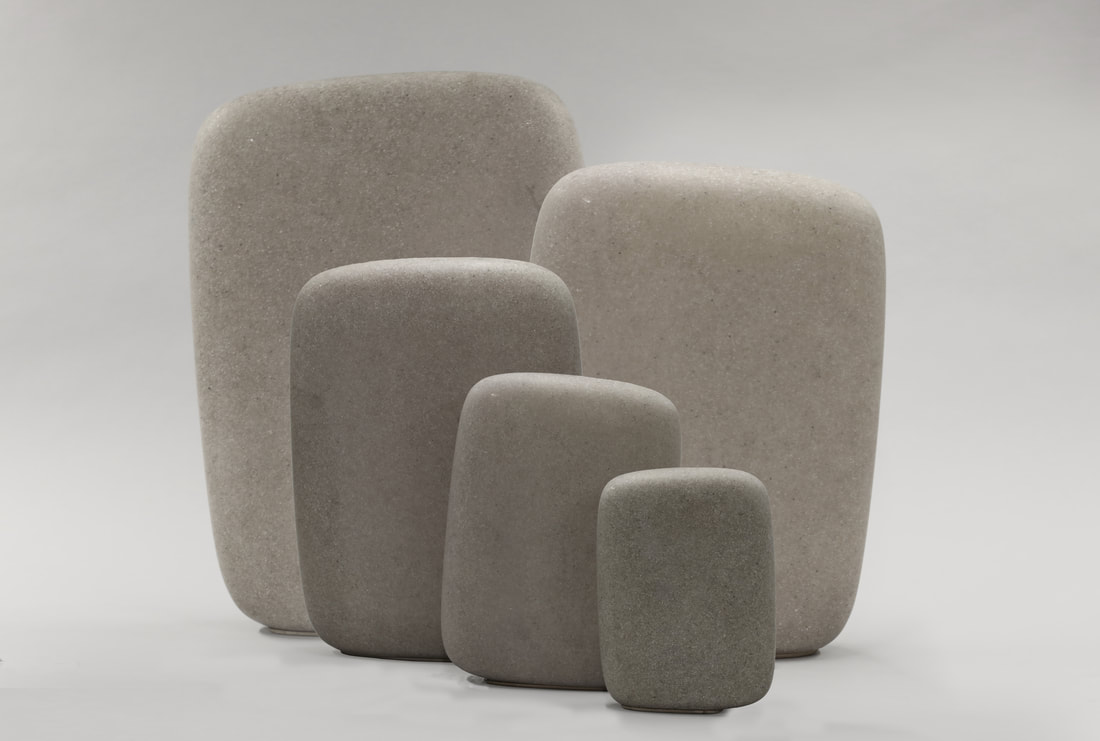 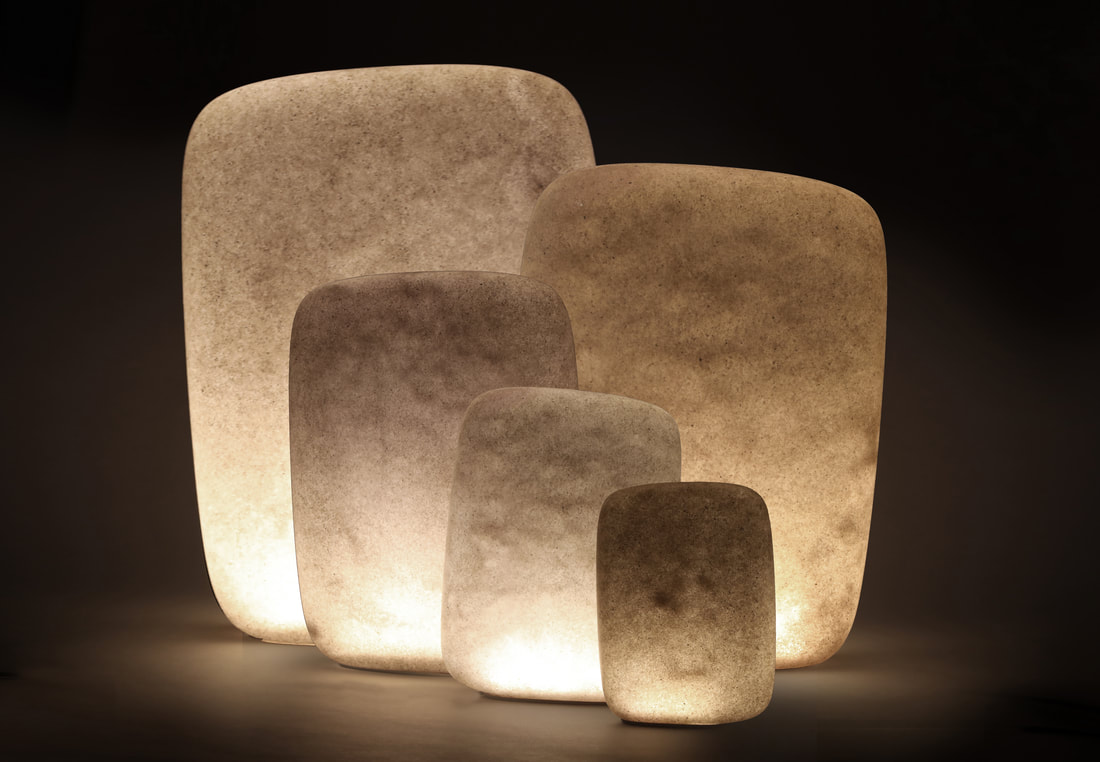 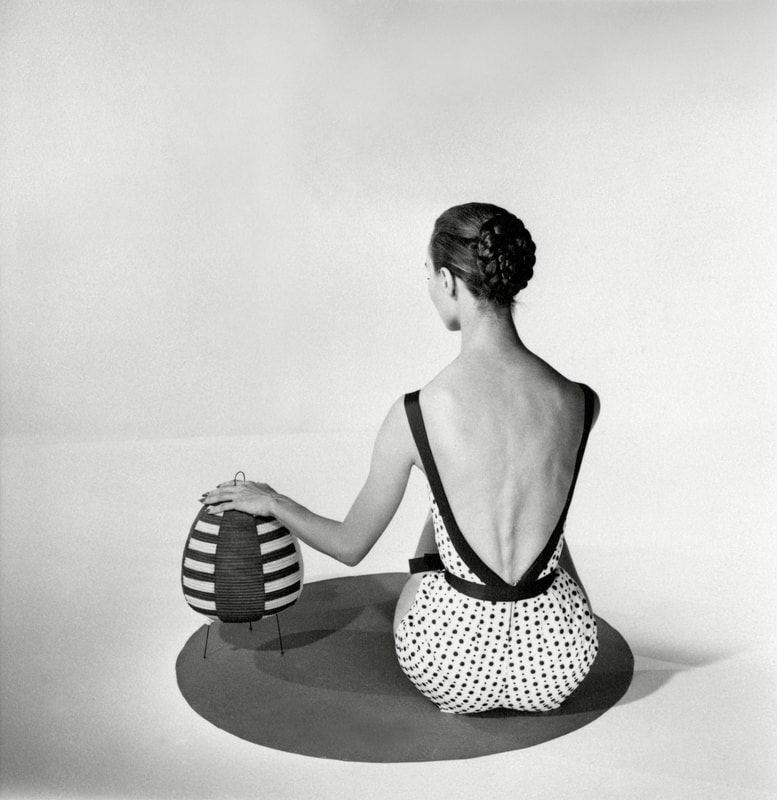 Editorial photograph with Akari 1AS (designed 1953), for Harper’s Bazaar. Photo by Louise Dahl-Wolfe. 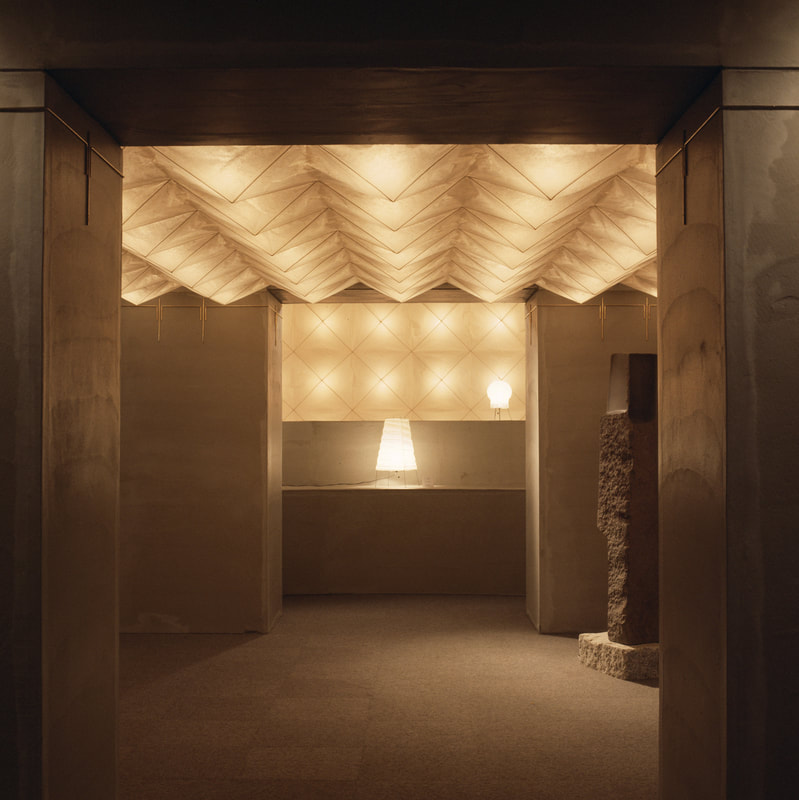 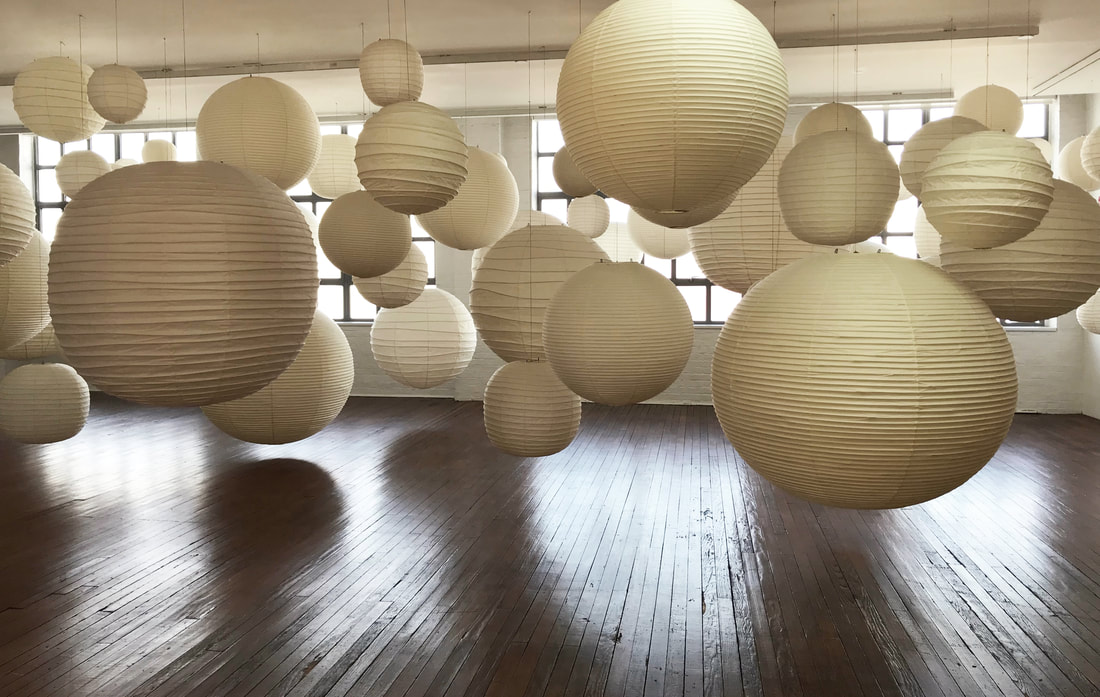 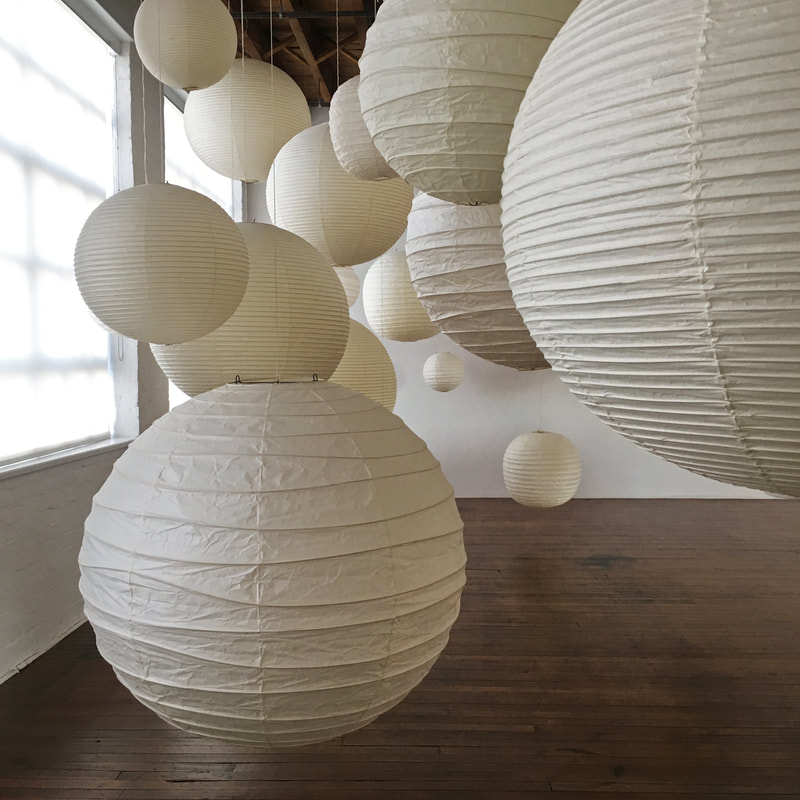 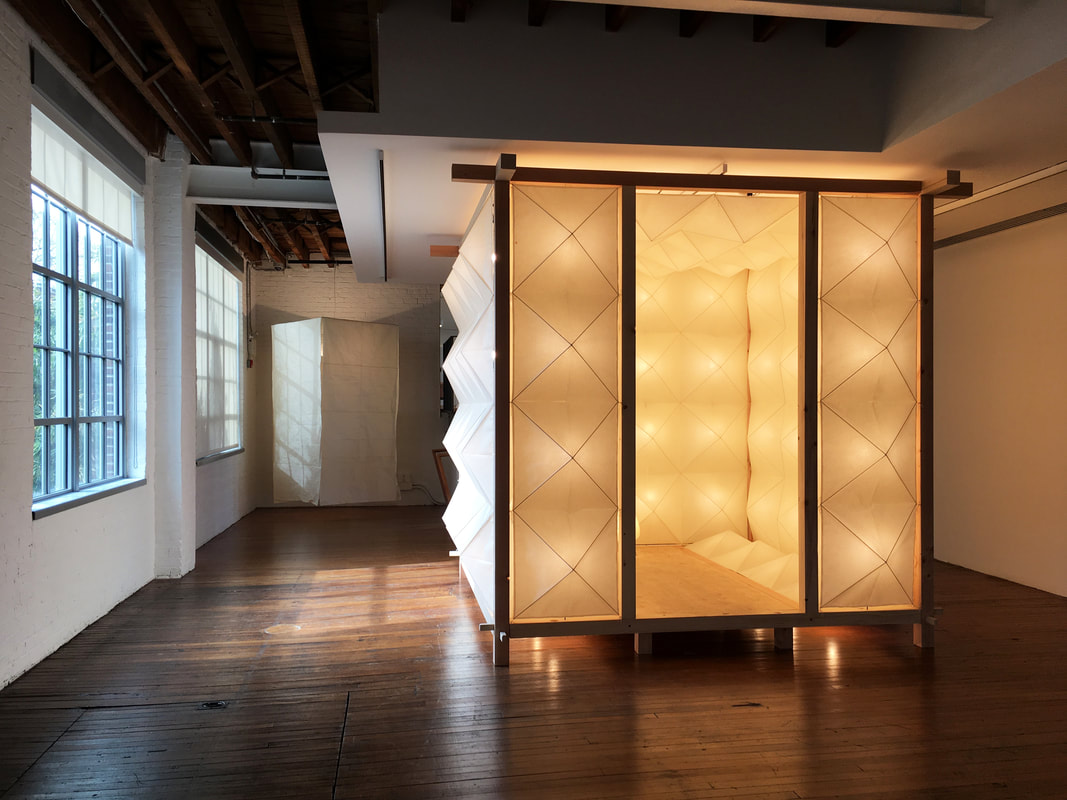 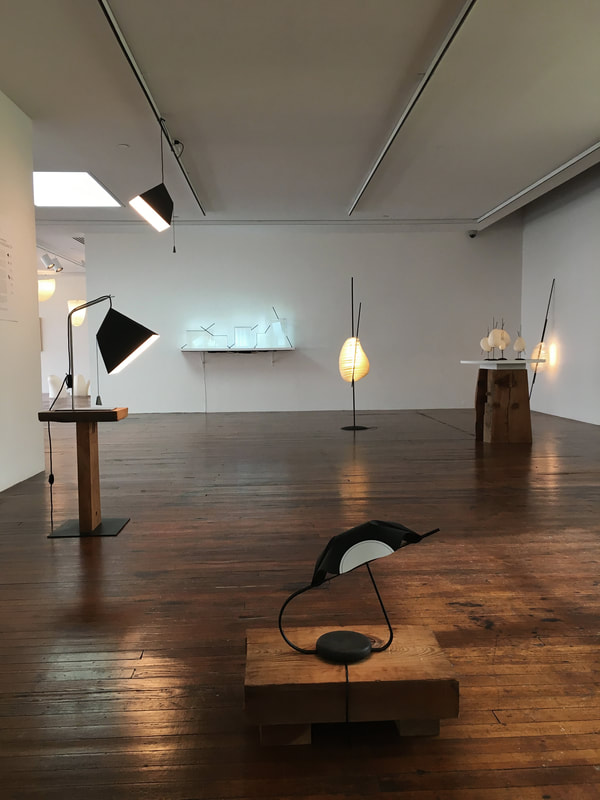 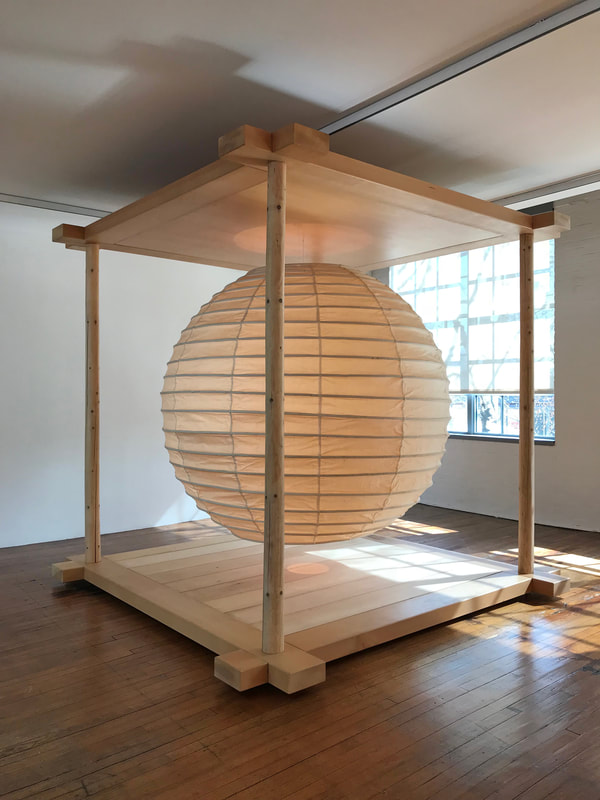 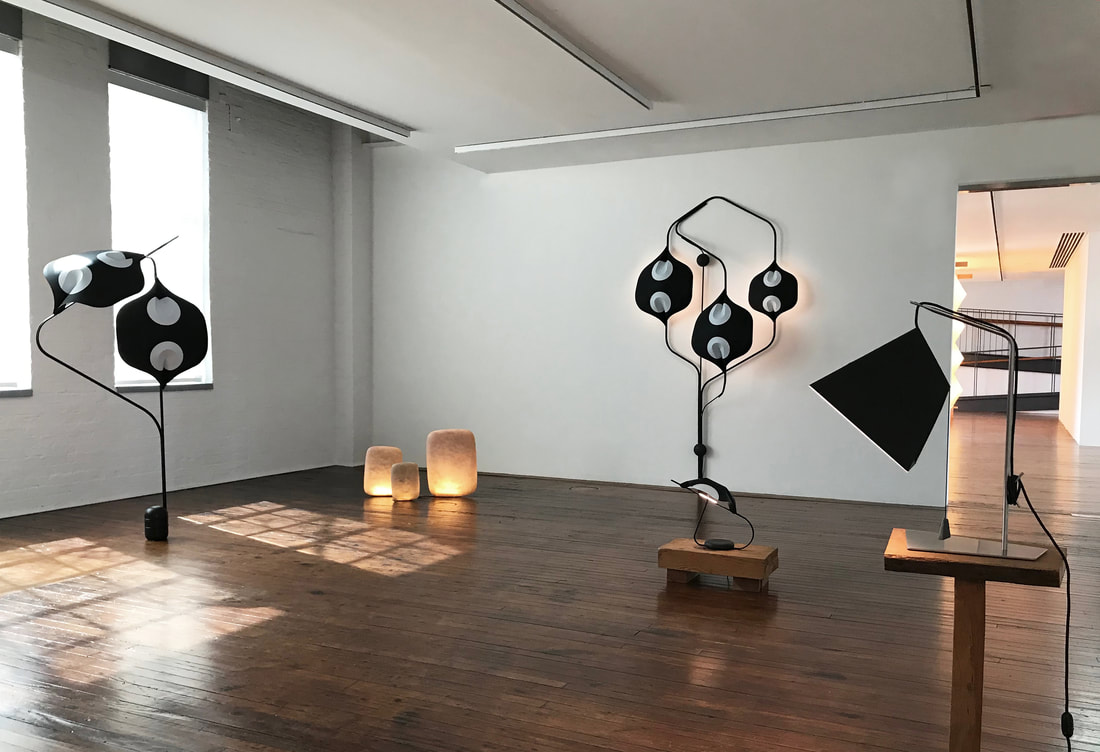