Twenty-million tons of salt sink to the bottom of the Dead Sea, every single year. Traveling to the earth’s lowest point on a harsh summer day, the Dead Sea is surreal. No sign of life, no plant, no fish, no shady areas, making it one of the most unique landscapes on the planet. Just the silence, rocks of salt, and death; on the background, the breathtaking Edom Mountains, which look as magical as they did hundreds of years ago, when depicted in the iconic painting by William Holman Hunt, the Pre-Raphaelite whose passionate travels through Palestine had resulted in some of the most memorable images in Victorian England. Yesterday, I traveled to the Dead Sea, also known in its Biblical name the Salt Sea, with Israeli designer Erez Nevi Pana, who has found it as a testing ground for his visionary vegan design. Nevi Pana, who is a former student of mine, had first discovered the potential of salt, the by-product of the production of potash, for developing his design concepts while studying at the Design Academy Eindhoven. He crafts his furniture of aluminum skeleton, covered it with skin he crafts of layers and layers of luffah, carefully fitted onto the frame; luffah is the vine typically utilized for and as sponges. Discovering this material was a turning point in developing this product, as the luffah acts as a salt pump while remained underwater for months, attracted an enormous amount of crystalized salt, which makes the surface look like bleached corals. These pieces are the result of a unique craftsmanship, an innovative interaction and collaboration between man and nature, both contributing their own skills in making design which is purely vegan. Photography by Claudia Rothkagel and Daniel kukla. Erez Nevi Pana is represented by Friedman Benda. 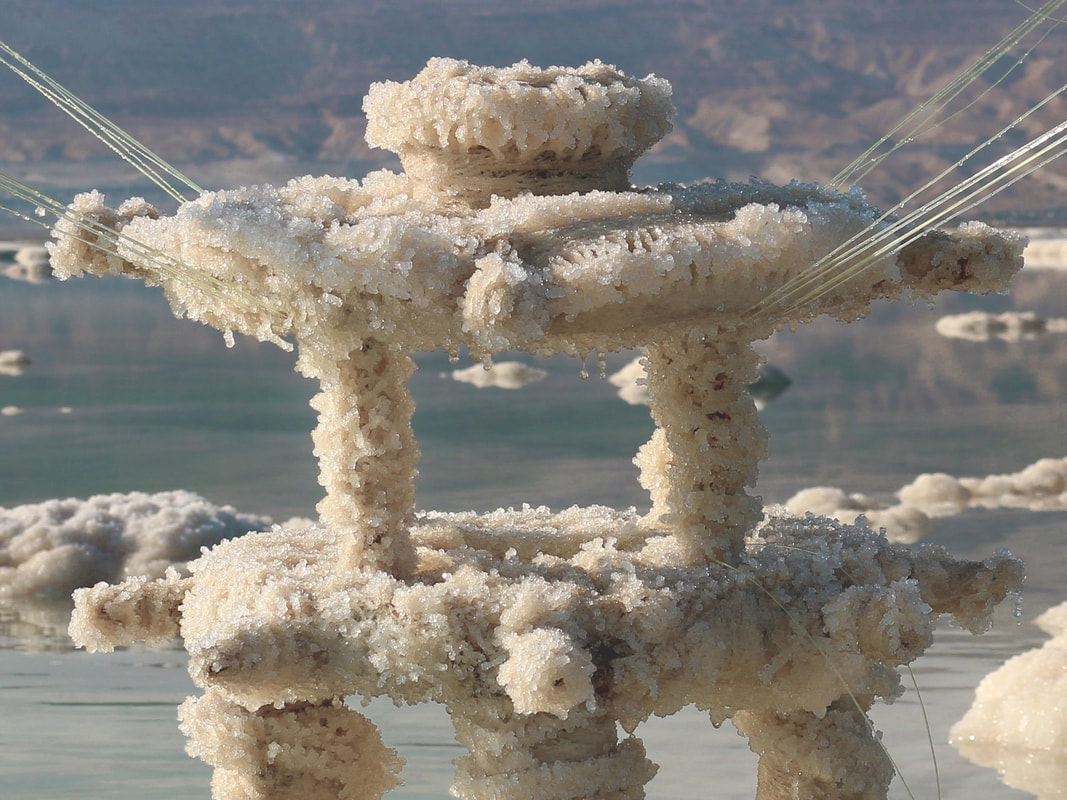 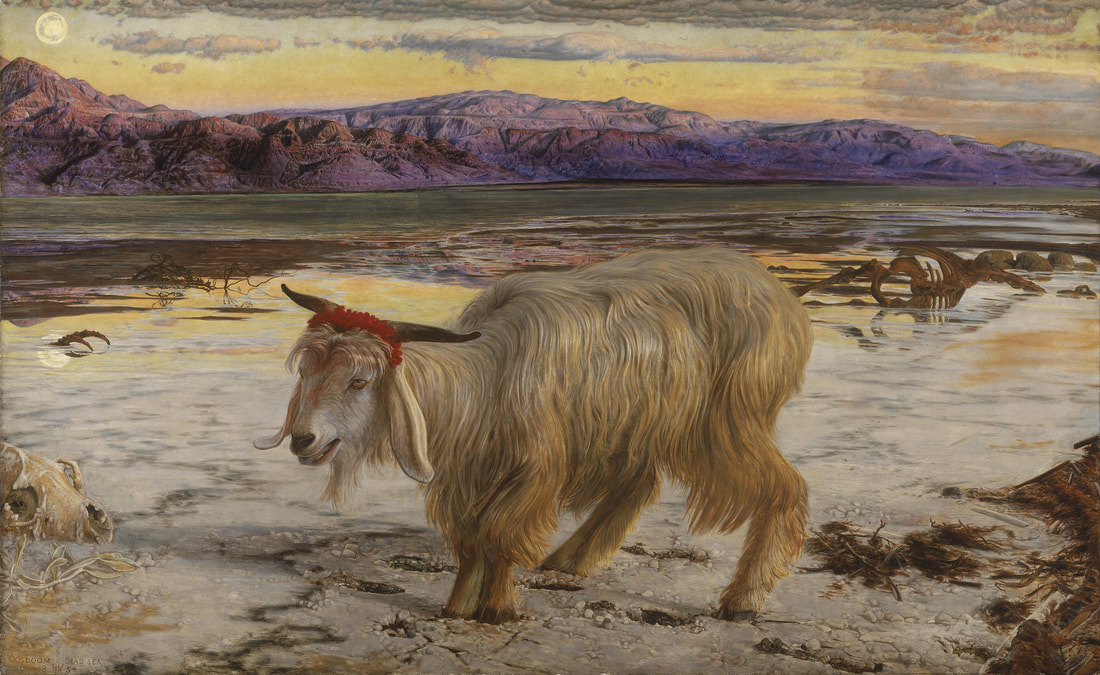 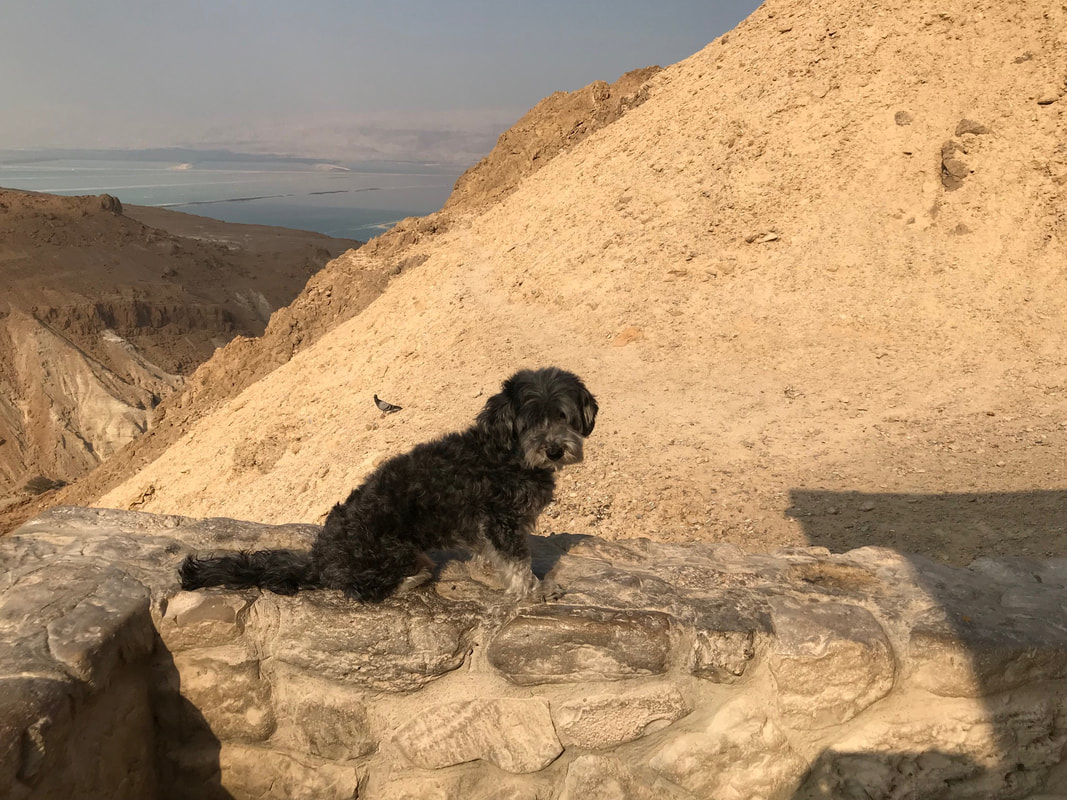 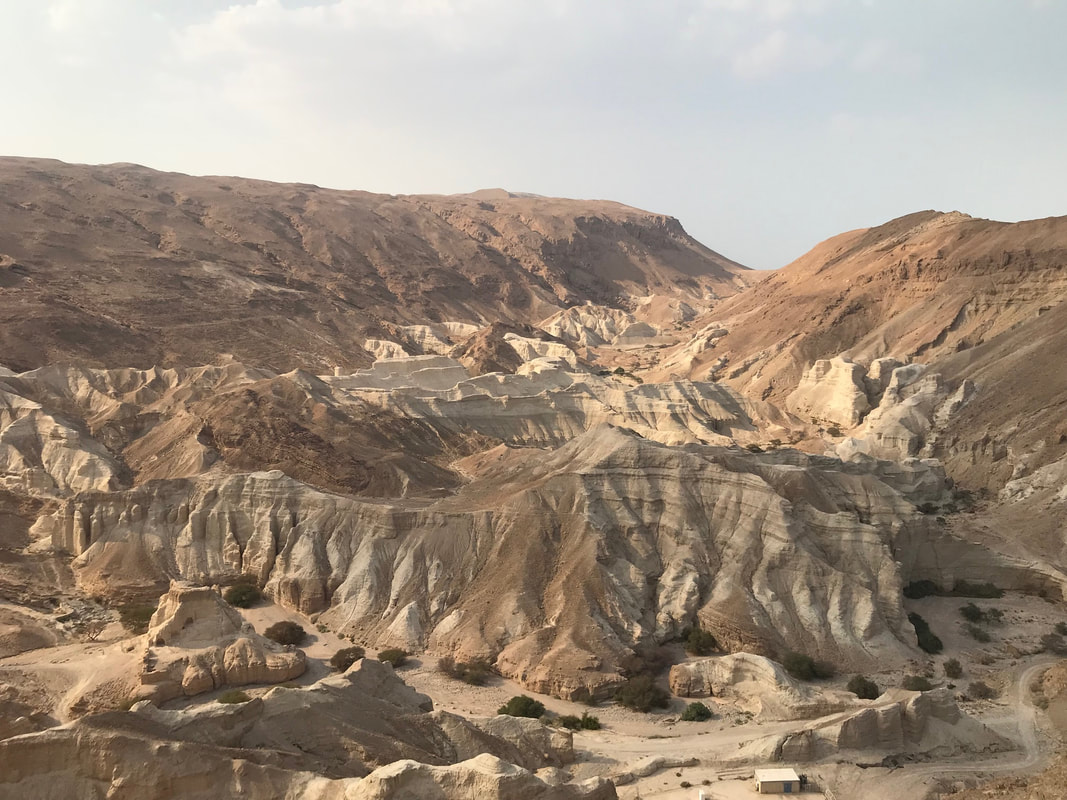 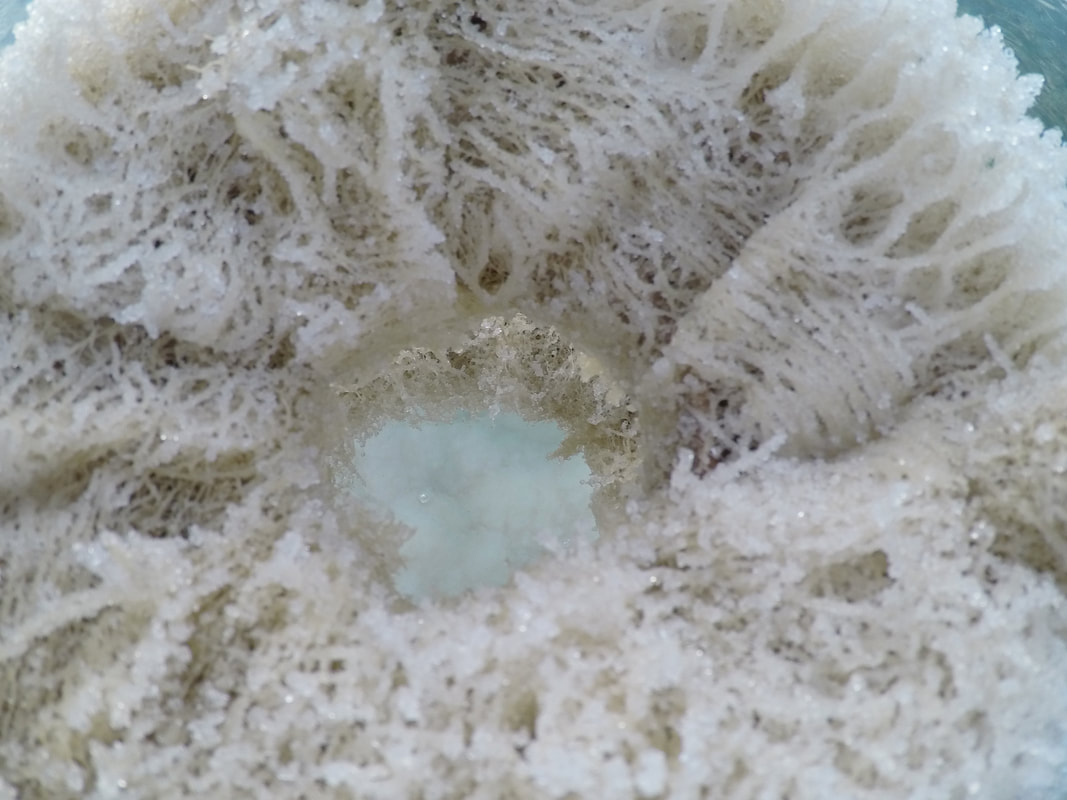 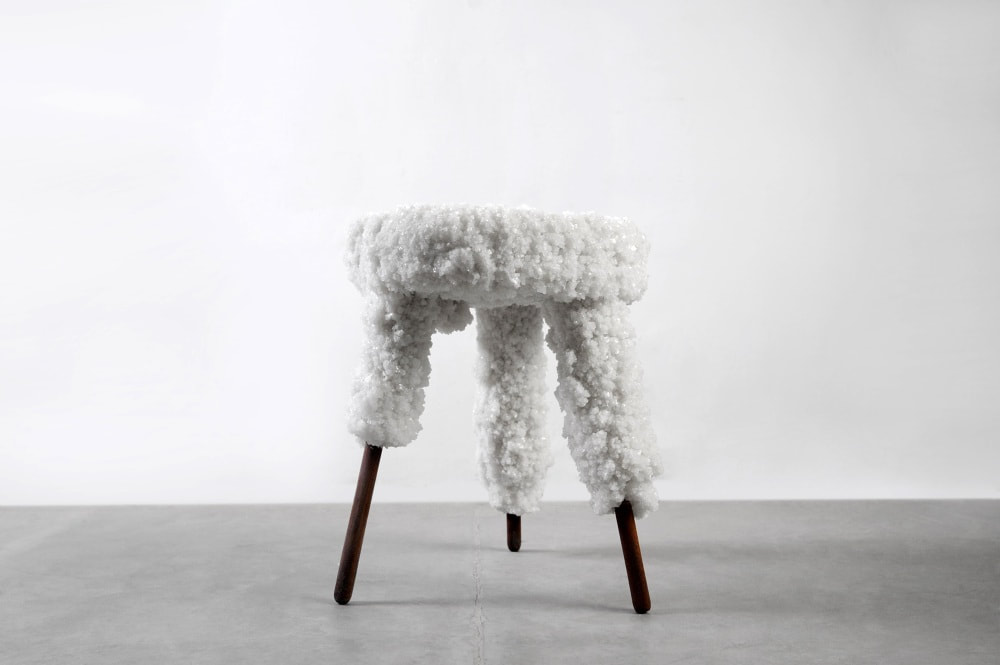