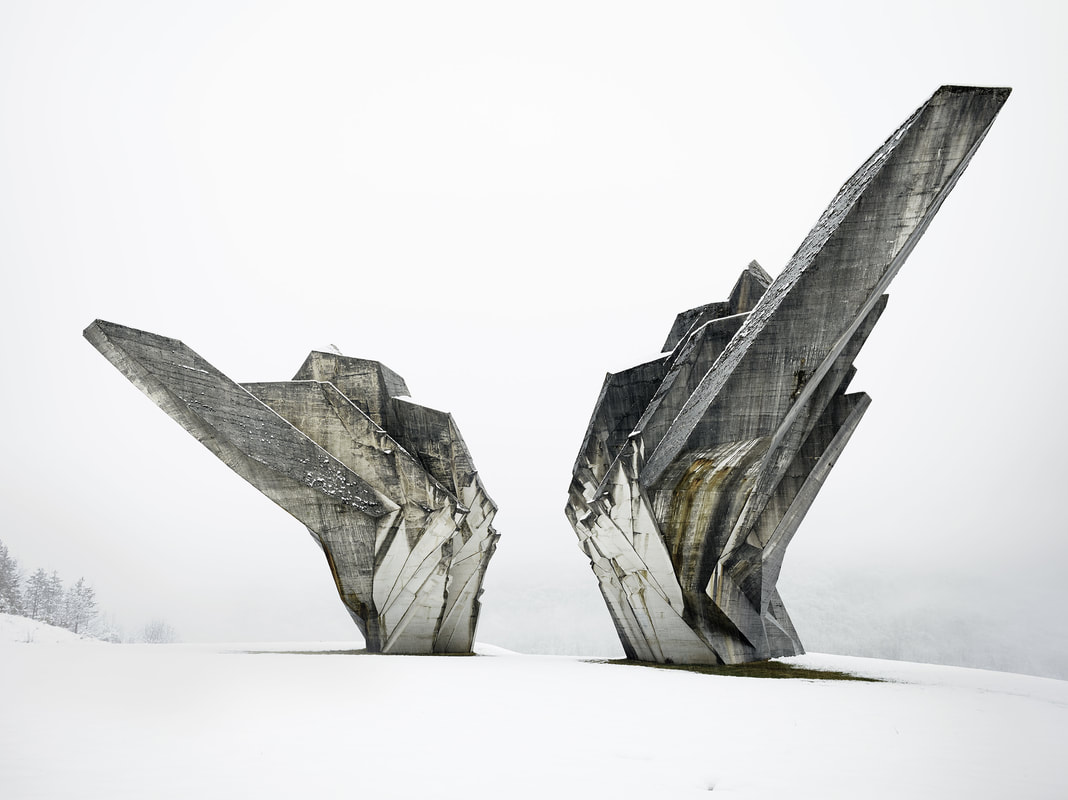 .What I really love about exploring architecture is the way it reflects political agenda, nation building, experimentation, social goals. Buildings tell so much. What I really love about viewing an exhibition on architecture is what I can learn about styles, ambitions, technologies, and history and about architecture’s relationship to places, people, and eras. I found both in the new and fascinating exhibition Toward a Concrete Utopia: Architecture in Yugoslavia, 1948-1980, at MoMA, which I visited this morning. The first show curated by the new Museum’s chief curator of architecture and design Martino Stierli, it comes to explore how the unique geopolitical situation of former Yugoslavia during the Cold War (today – Croatia; Kosovo; Montenegro; Slovenia; Serbia; Bosnia; Macedonia), had been expressed through the built fabric. It examines material which is fresh, surprising, and unknown: a new history is being written. The influences are clear: Le Corbusier, Buckminster Fuller, Marcel Breuer; Brutalism; Metabolism; Modernism. Yugoslavia, which was never behind the Iron Curtain, and which was considered the most liberal of all Socialist countries, celebrated its victory over Fascism, and embraced an amazing movement of tourism. Its buildings are impressive and interesting, and its history is interwoven through them and throughout the show. We learn that an earthquake of 1963, which killed more than 1,000 people and demolished 80% of the buildings in New Belgrade in Macedonia, had become an opportunity for rebuilding the city, not only for local architects, but also by such starchitects as Kenzo Tange. This is the type of exhibition, which has lots and lots of layers, ethnic differences, and political changes, which you have to go back to in order to grasp its entire scope. I wish the exhibition would better illuminate the tragedy of the 1990s and put it into architectural context. Above: Miodrag Živković. Monument to the Battle of the Sutjeska. 1965–71, Tjentište, Bosnia and Herzegovina. Photo: Valentin Jeck, commissioned by The Museum of Modern Art, 2016. 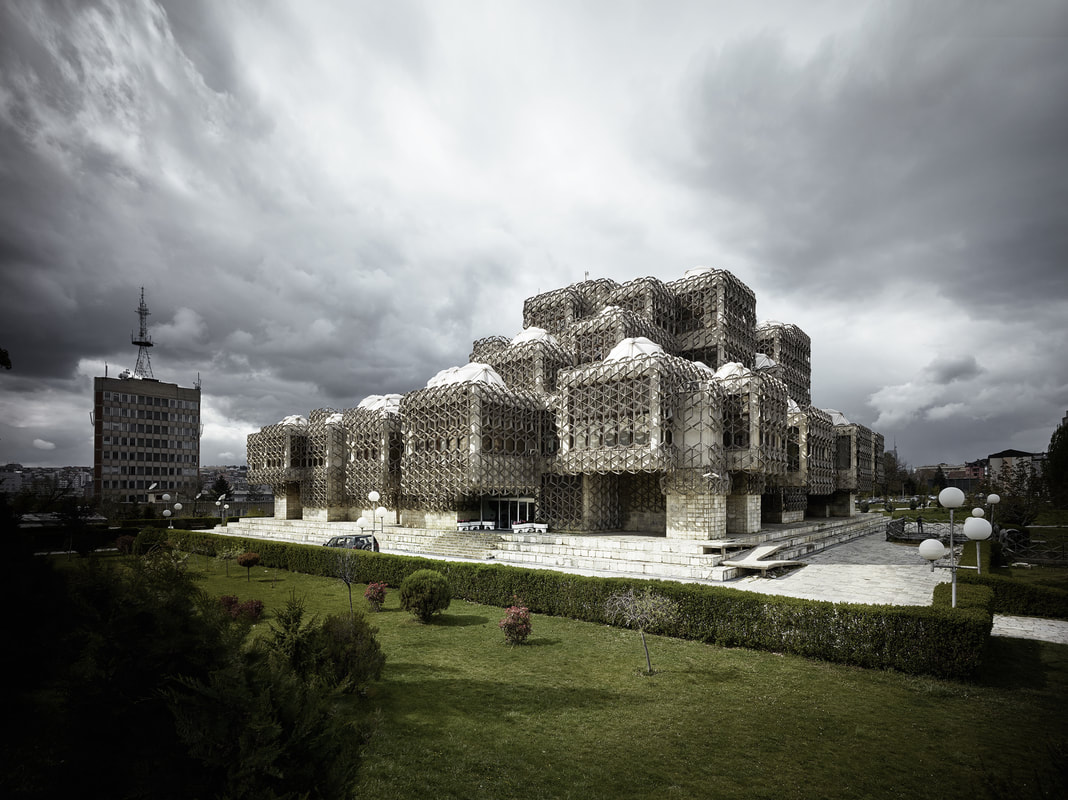 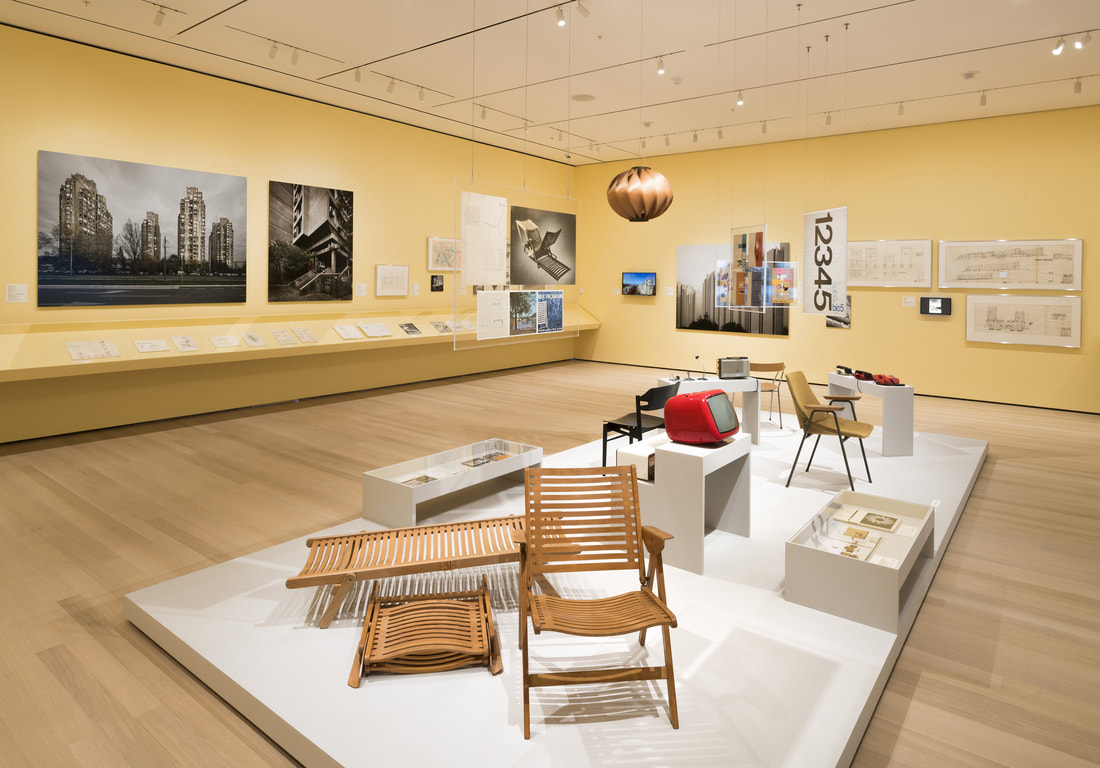 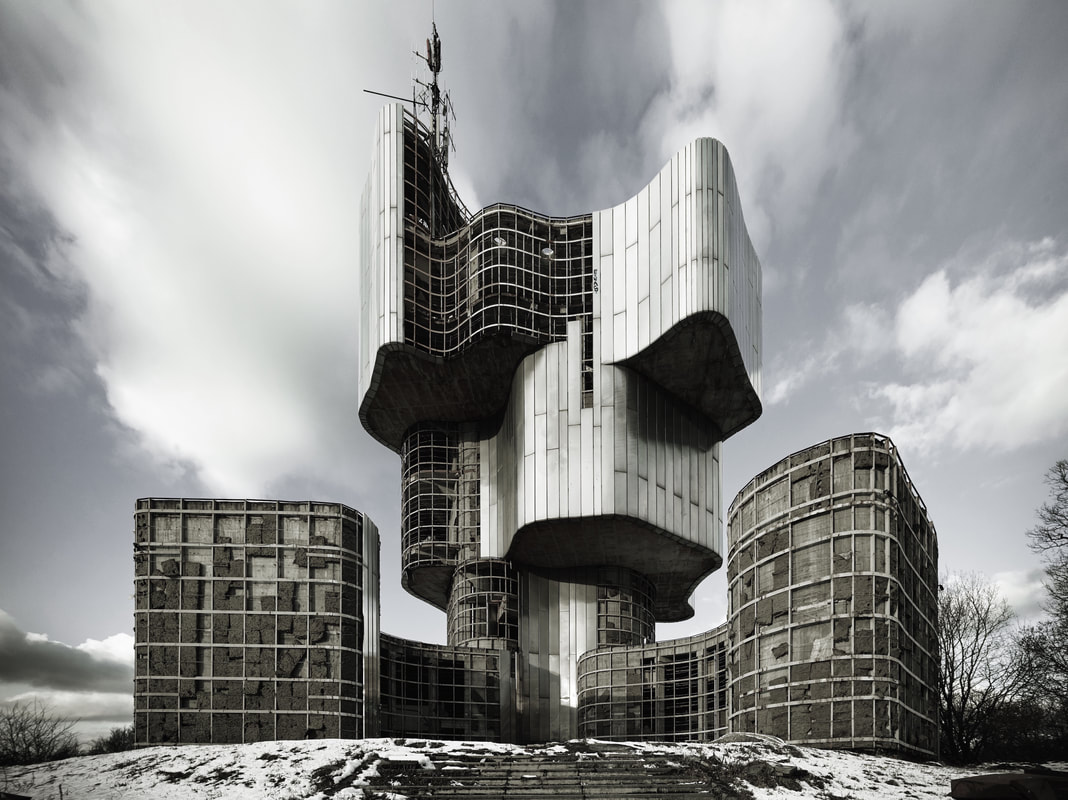 Berislav Šerbetić and Vojin Bakić. Monument to the Uprising of the People of Kordun and Banija. 1979–81. Petrova Gora, Croatia. Exterior view. Photo: Valentin Jeck, commissioned by The Museum of Modern Art, 2016 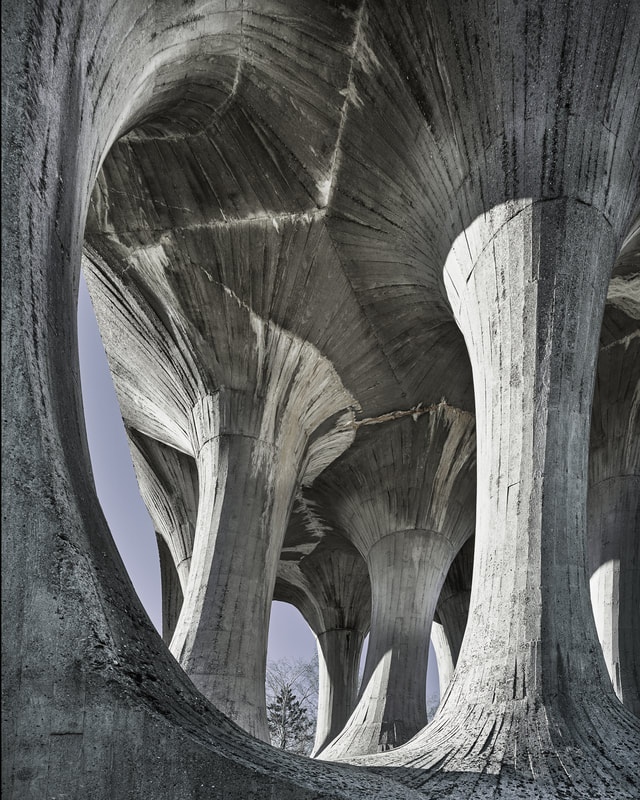 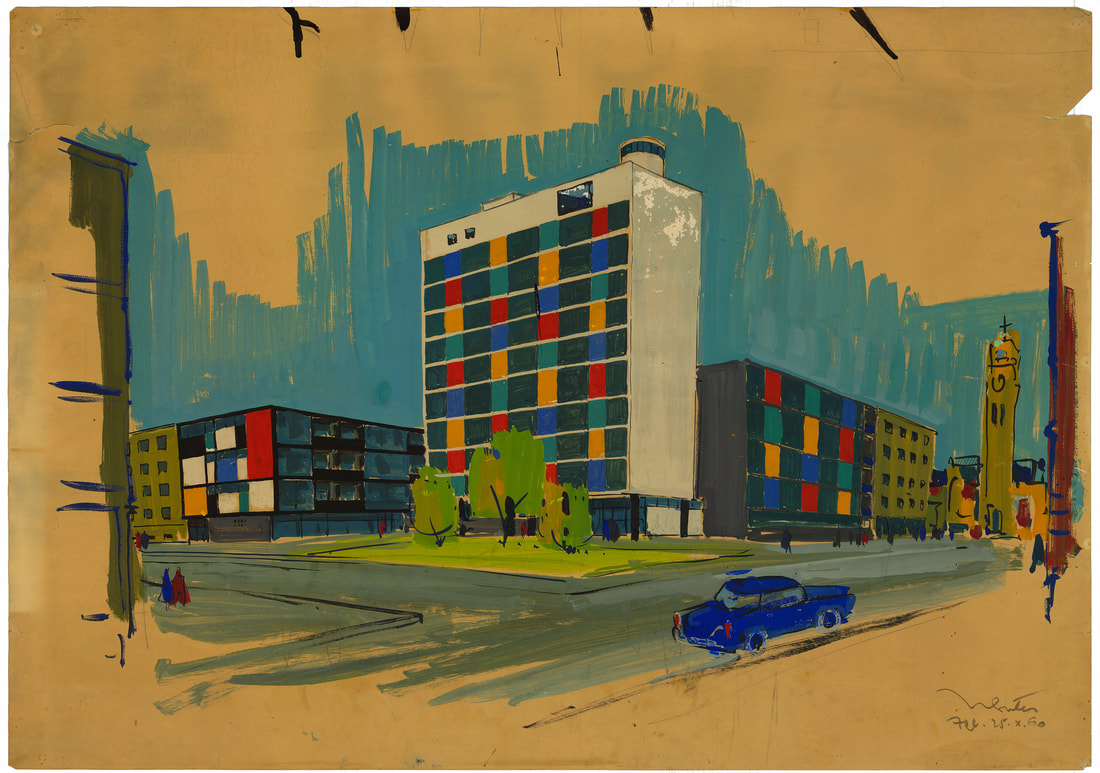 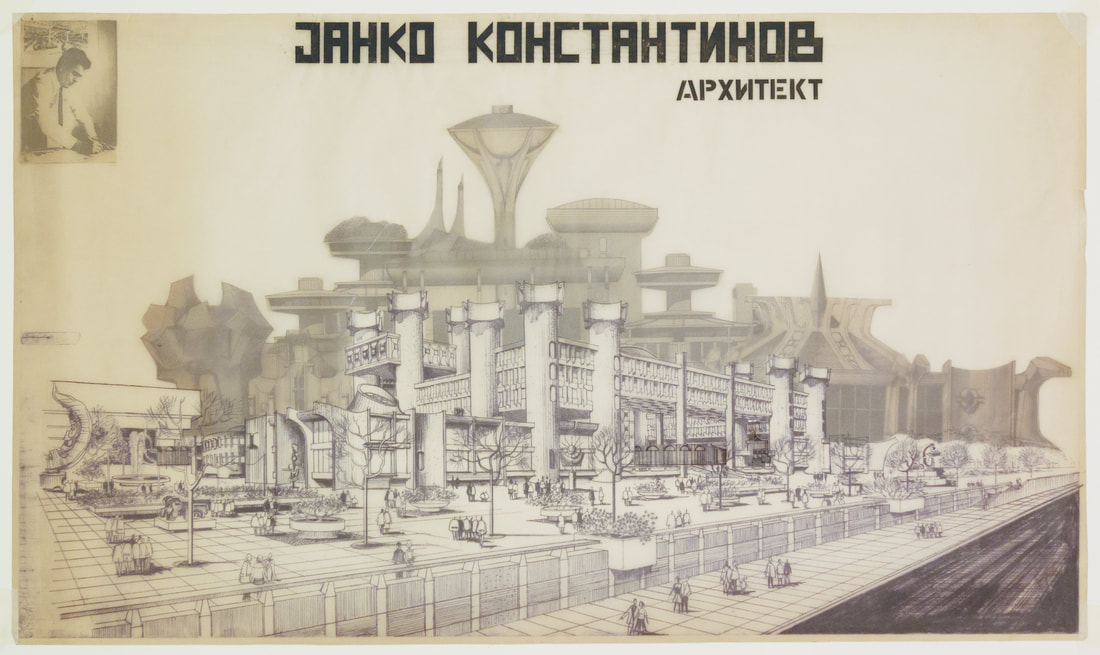