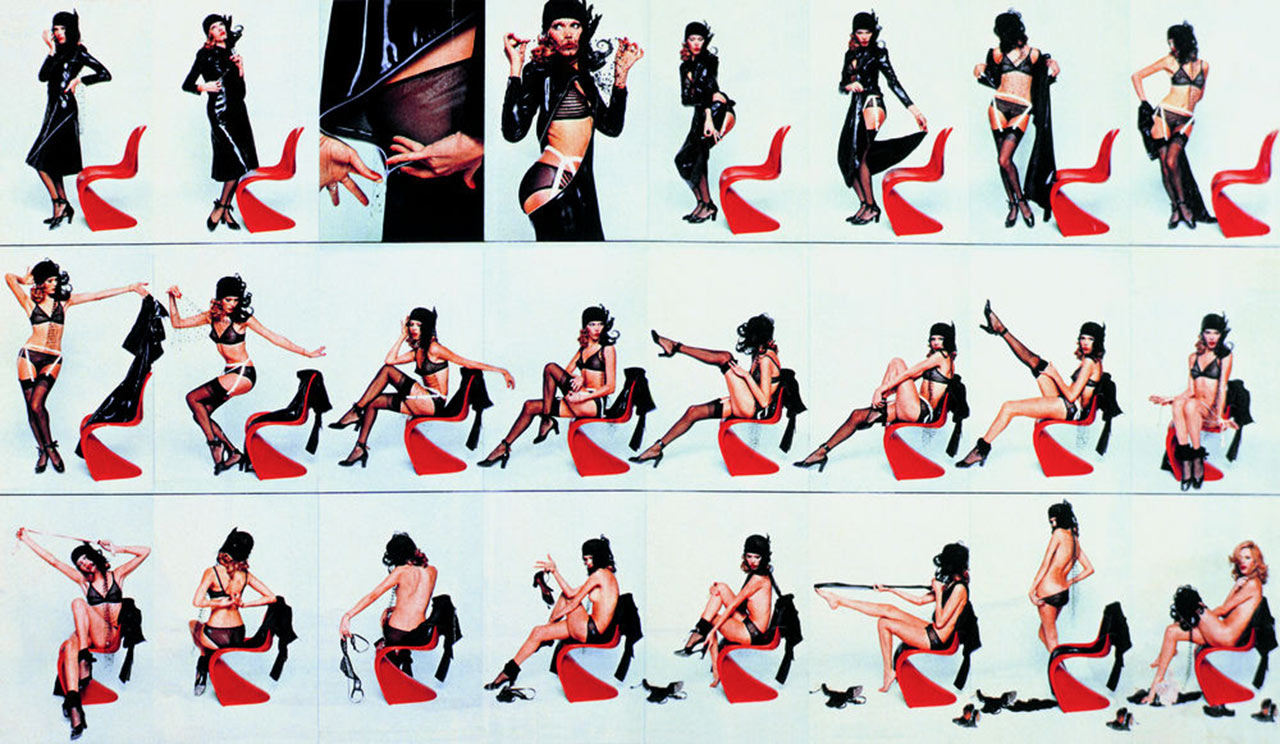 So many before him had tried to create one-piece plastic chair, Eero Saarinen and Charles Eames, just to name two, but it was Verner Panton, the Basel-based Danish designer who was the first to succeed. After nine years of experimentation, his stacking, cantilever Panton Chair was finally unveiled in 1967, just in the right moment that had witnessed many other revolutions in the world of design. At the time, known as the S-Chair, it was produced by Vitra in fiberglass reinforcement, and was instantly turned into a symbol of the freedom of the 60s, with its colorful, bright, sexy, curvy form, which was just right to conceive the human body. With its fresh, young appearance, it came to symbolize the Pop Art movement. Panton himself made sure that his chair would be produced in a rainbow of colors, so his consumer could choose the perfect color for them. Since the late 90s, when Verner Panton’s allure was rediscovered and his designs were praised again, the Panton Chair has experienced a revival. It was turned into an icon, a rock star. A new technology came to enable producing it in polypropylene, making it inexpensive, light, and accessible. Vitra began reproducing the chair and this time, in various scales, including in miniatures. The Chair has received international awards, represented in many museum collections, and has began in a series of appearances on the covers of the world’s best fashion magazines, best remembered from the cover of British Vogue of 1995 with Kate Moss wearing bright pink lipstick, sitting on a perfect tomato red Panton Chair. 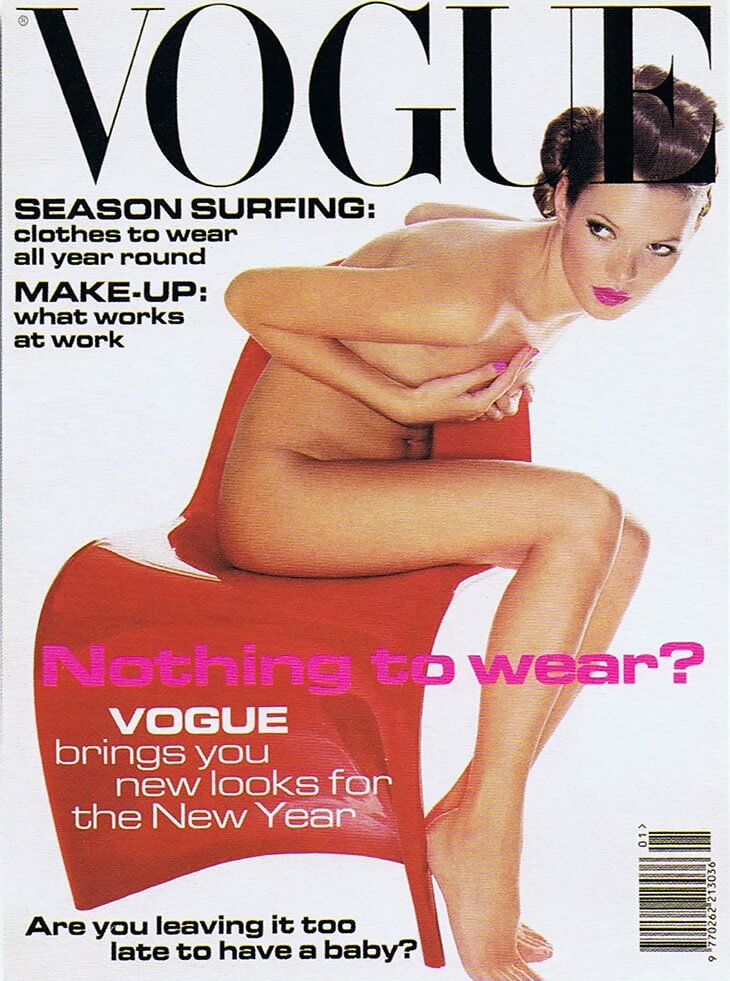 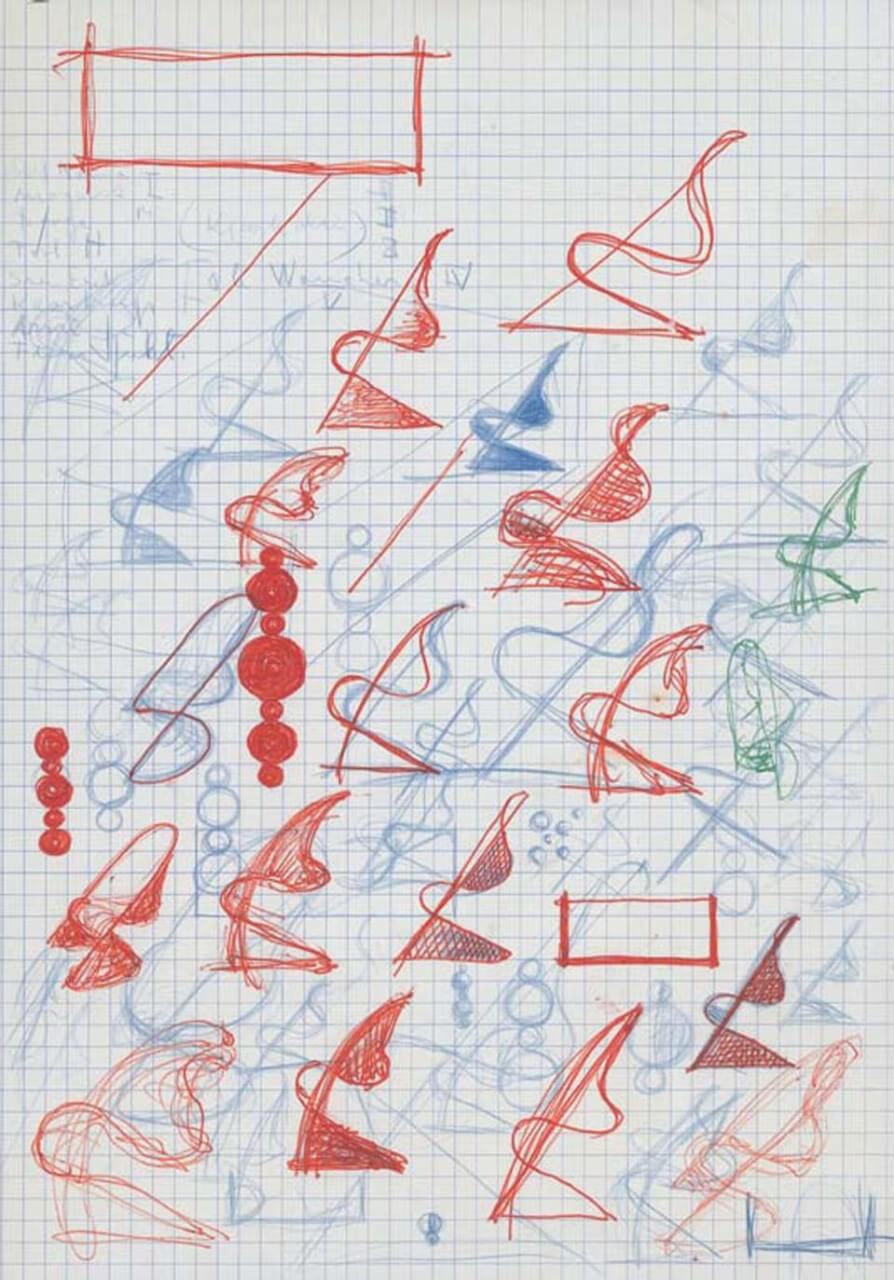 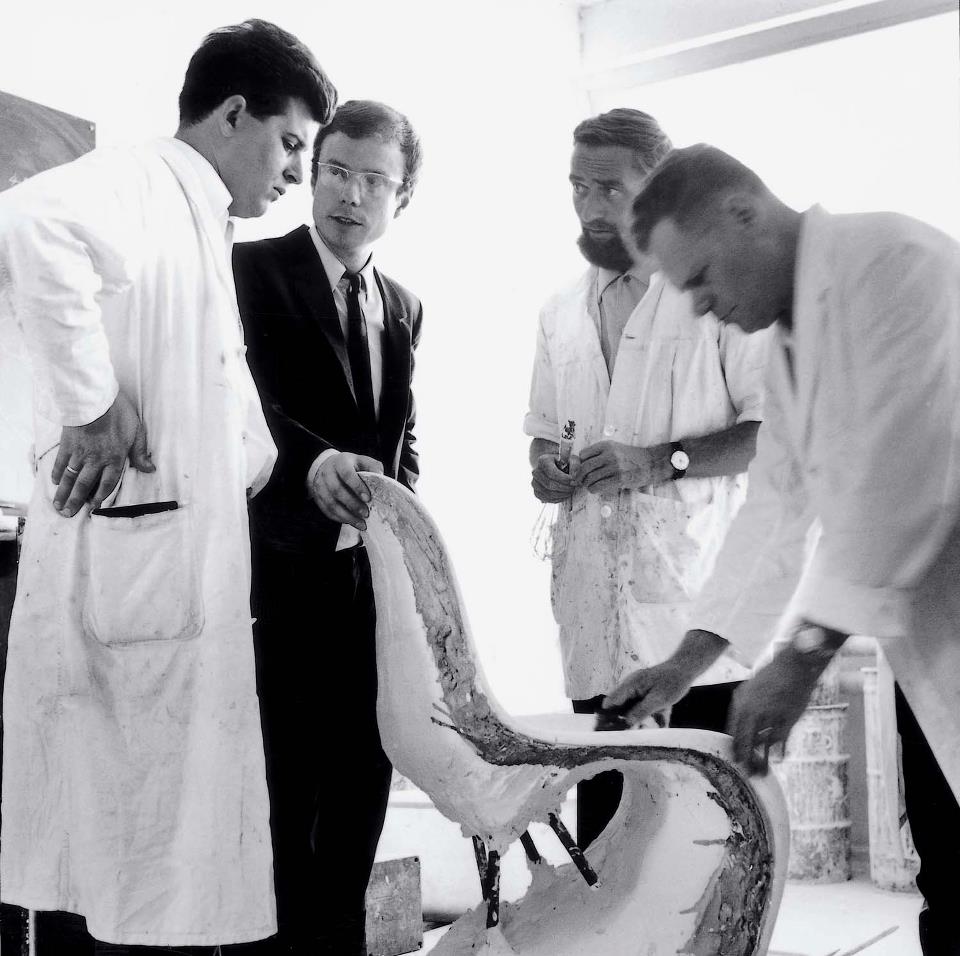 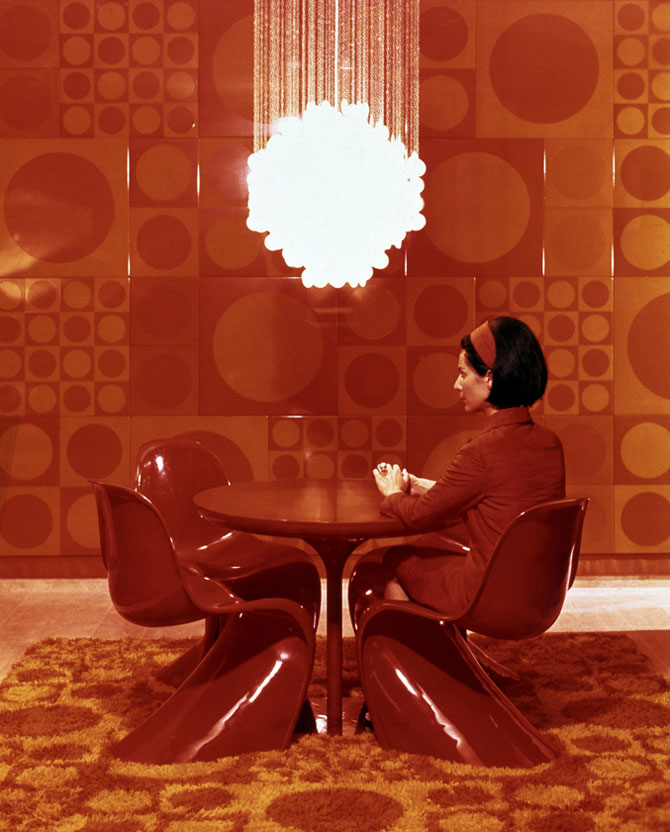 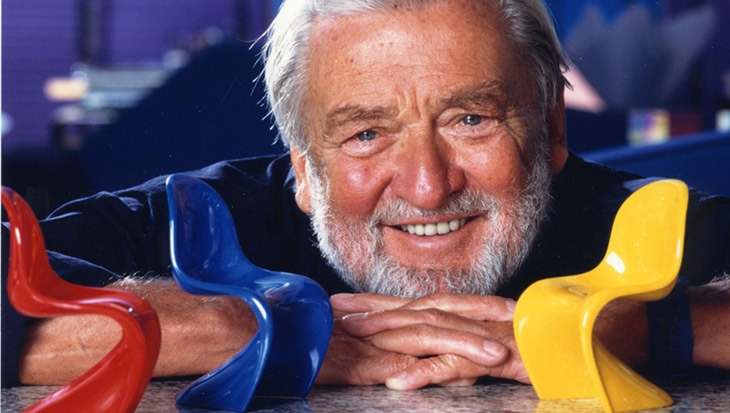