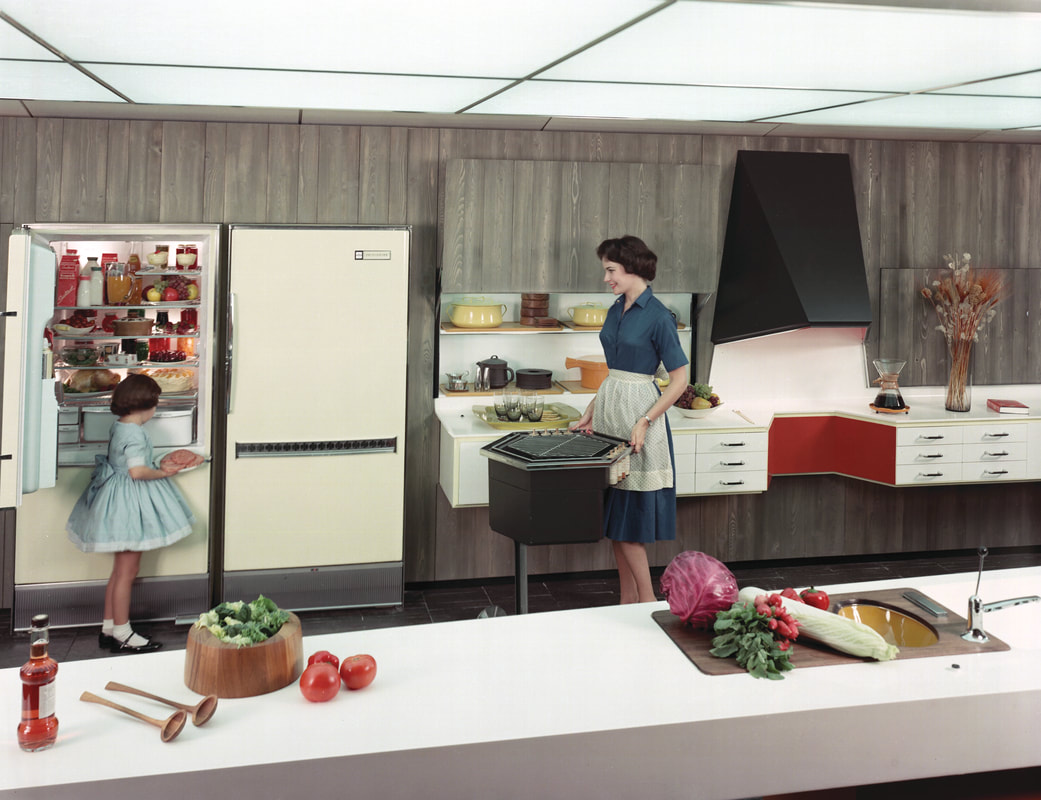 When I have read the new book ‘The Midcentury Kitchen’ by Sara Archer (published by The Countryman Press), I was thinking about my mom’s kitchen and the first cookbooks on the upper shelf, from which I had first learnt to cook, growing up in Israel. The subtitle ‘America’s Favorite Room: From Workspace to Dreamscape, 1940s-1970s,’ captures the essence of this publication. The mid-century kitchen was the one space in every American house, which was designed to be modern and to look modern. While the living room was typically furnished with antique reproductions, the dining room was just a small table set in the kitchen, and the bedrooms were tufted and heavily upholstered as beautifully captured in the TV period drama Mad Man, the kitchen different. It was colorful, clad in plastic laminate, like a lab of experiencing the notion of modern design that everyone could experience during that period. It was also associated with the family values promoted at this time. The mid-century kitchen was a manifestation of the invention, consumption, symbolizing the hope and prosperity that America projected in the years following WWII. Its aesthetic sensibility was powerful. Like the kitchen itself, the strength of Archer’s book lies on its visual appealing. It is illustrated with tons of wonderful period images of kitchens, recipes, period cook books, foods, and kitchen-related ads, illustrating the cozy space which became the heart of the mid-century home. It is designed like the traditional cook books of the type we don’t see anymore, and it is a lovely addition to any library. The text is not as strong as the visual, and while it is largely informative, bringing together scattered information that gives a full picture of the mid-century kitchen as it evolved from the laboratory notion of the 20th until well into the 70s, it does not contain a groundbreaking study. It is fun, amusing, and full of nostalgia. Highly recommended. 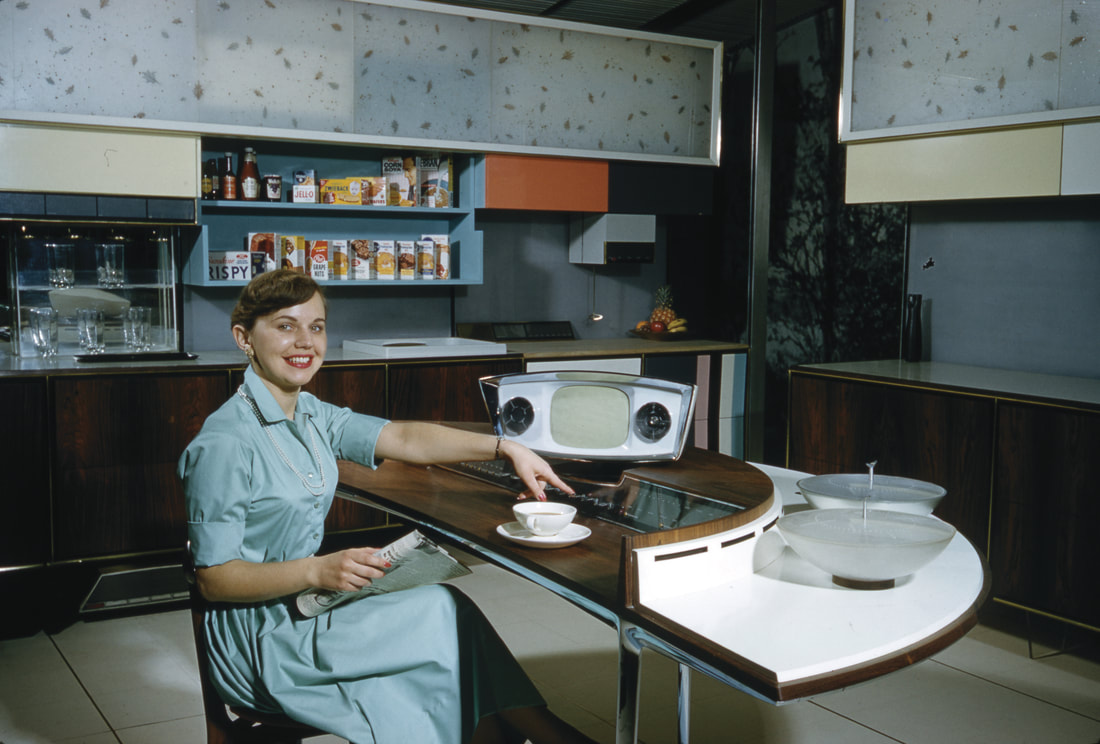 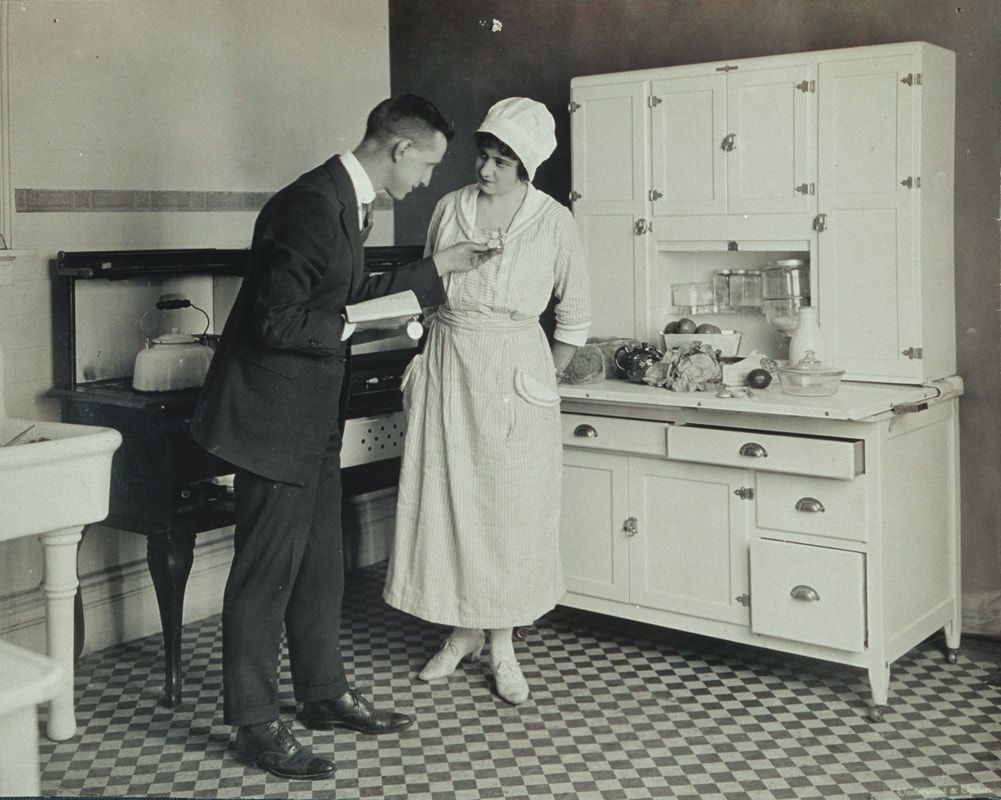 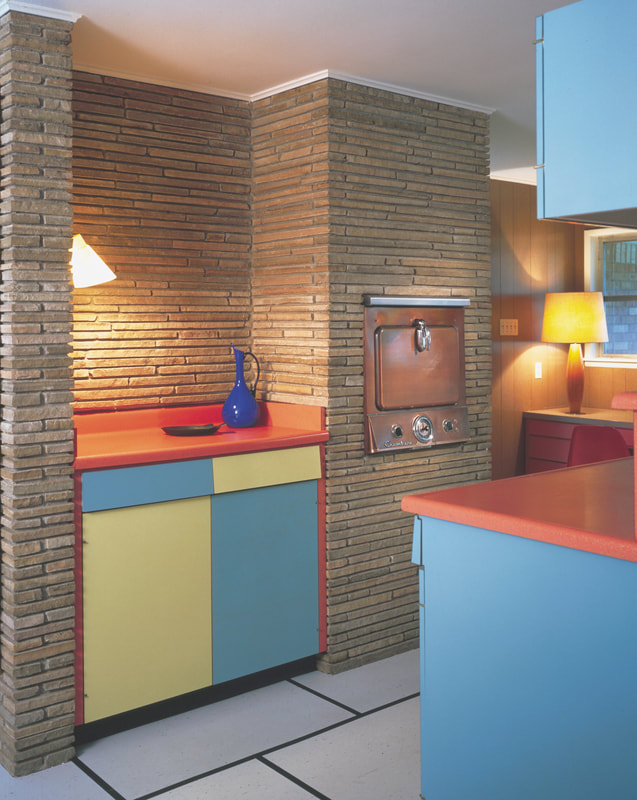 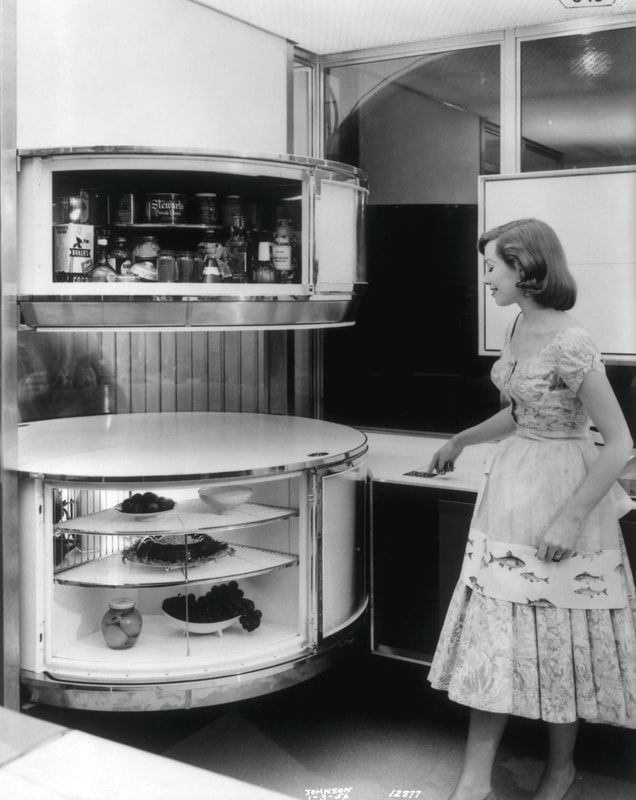