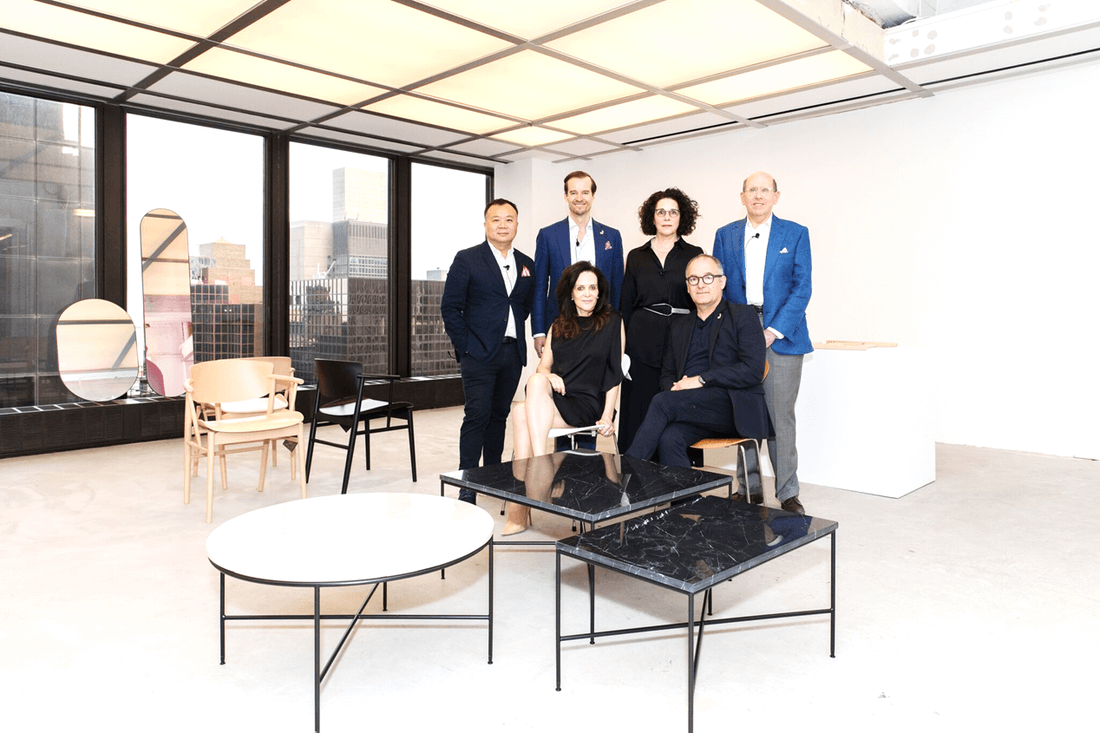 Paul McCobb (1917–1969) was a renowned industrial designer who worked in New York during the 50s and 60s, creating furniture for such companies as Bell & Howell, Winchendon Furniture Company, O’Hearn Furniture, and Calvin Furniture. His lines had often become best sellers, known at the time for their democratic principles, low price point, and chic, light, innovative forms. So, while working for various companies, McCobb was identified for a distinctive signature style. To announce the new re-editioning and the discovery of McCobb by the high-end furniture industry, Danish furniture company Republic of Fritz Hansen Furniture celebrated last evening with ‘The McCobb Mystique,’ an event at the Seagram Building. It included a panel discussion on McCobb, his legacy, his contribution to the lifestyle of mid-century America, and on living chic in the Age of Mad Men. I was honored to be invited as a panelist along with design curator Donald Albrecht; publisher Dung Ngo; and Christian Andresen, Director of Design at Fritz Hansen; brilliantly moderated by RISD’s President Rosanne Somerson. Christian illuminated the new reproduction program; Donald spoke about McCobb’s work in comparison to mid-century furniture design; Dung explored the power of his design; and I suggested that the difference between living modern in the postwar years and living with mid-century design today, is the difference between lifestyle and style. For those living modern in the postwar years, it was a way to from a new identity, to signify their taste as ‘progressive,’ cultural, and young, and to announce that they succeeded to achieve the American Dream. A great surprise was revealed when McCobb’s daughter confirmed that her father was invited to participate in the iconic 1961 photo shoot by Playboy (below) which assembled America’s star-designers, but was unable to join. This is what I call a successful, enjoyable, stylish evening in the world’s most magical glass tower, a curated unique evening during NYC x Design Week. Photos of the event @Federica Carlet 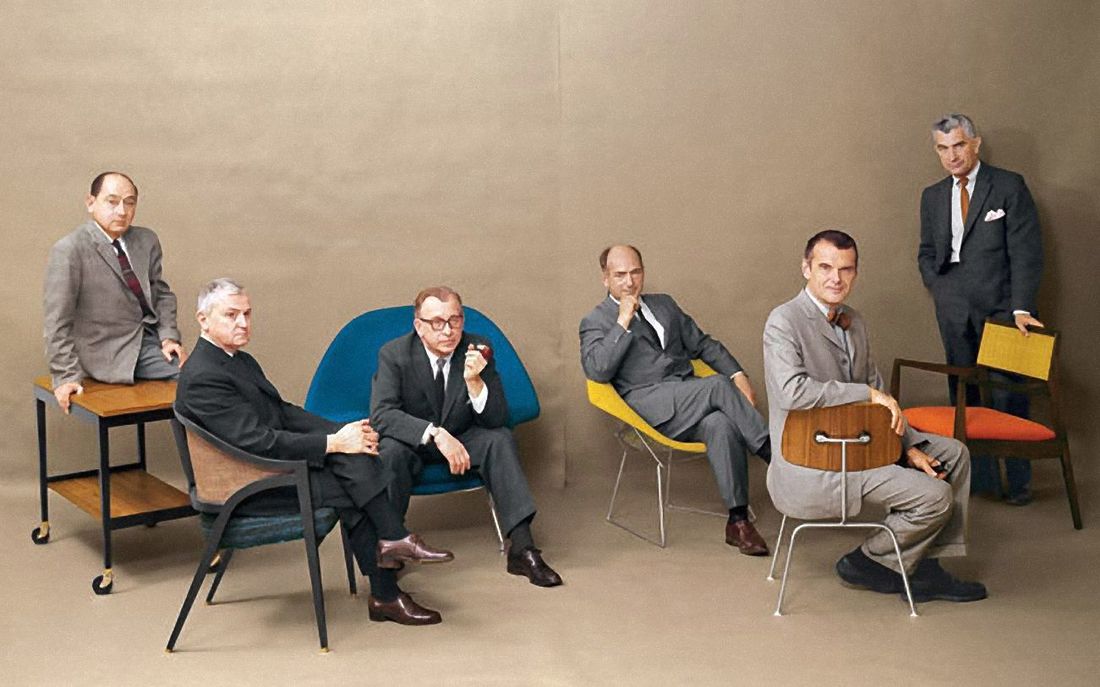 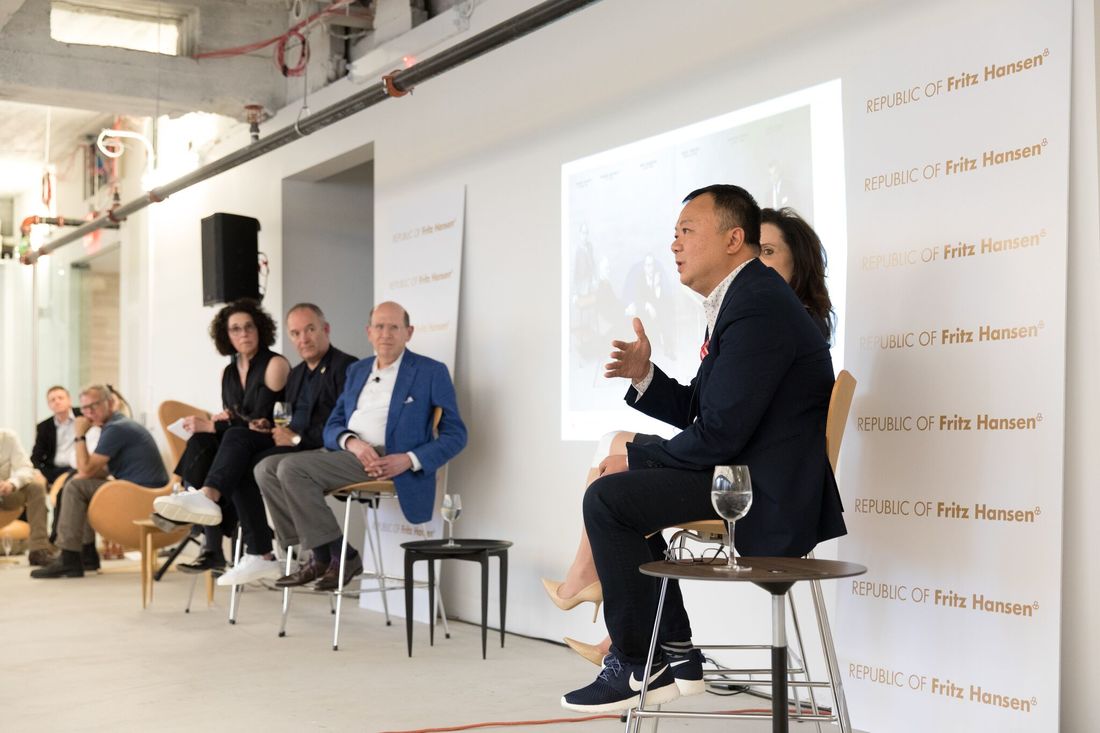 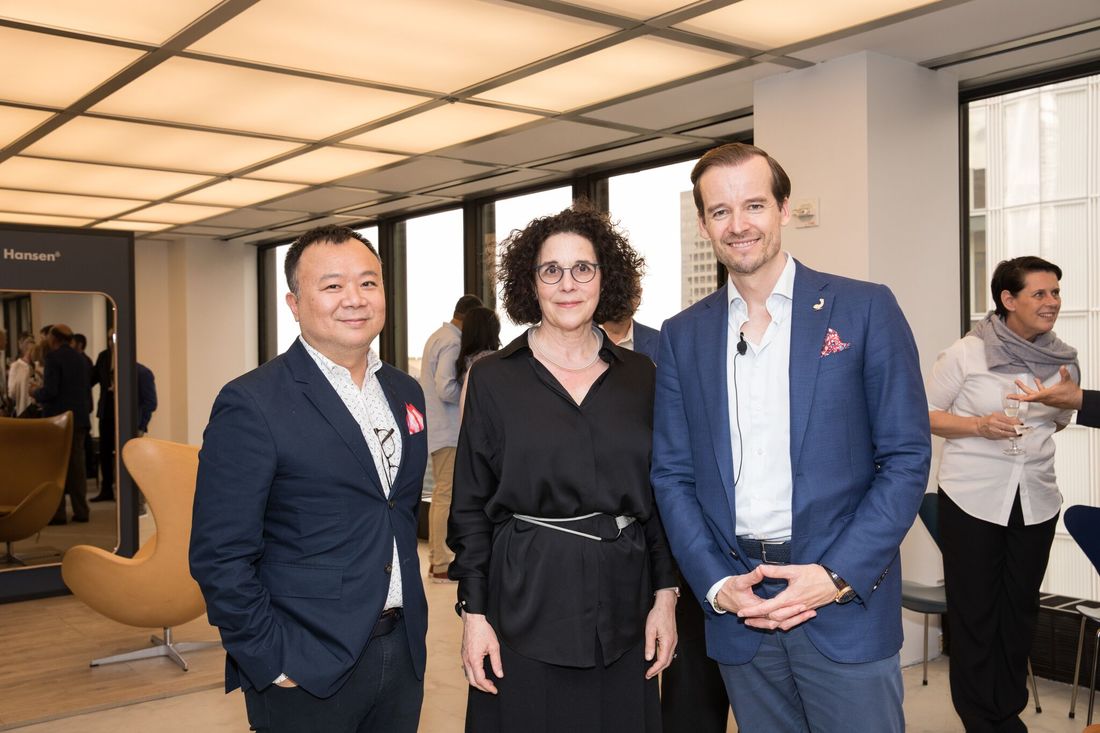 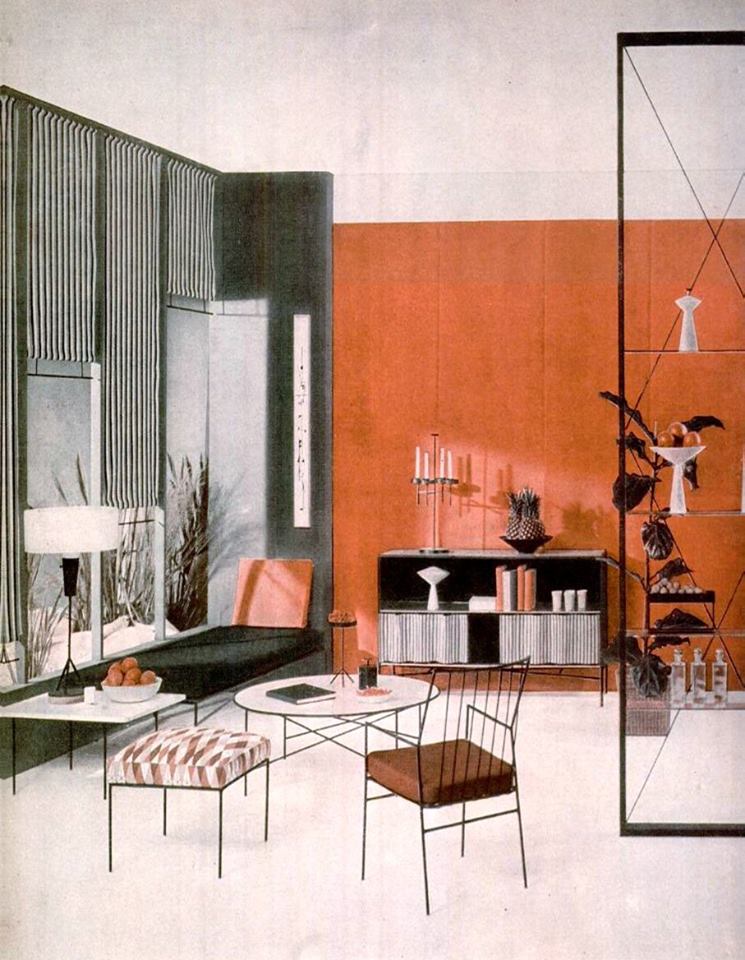 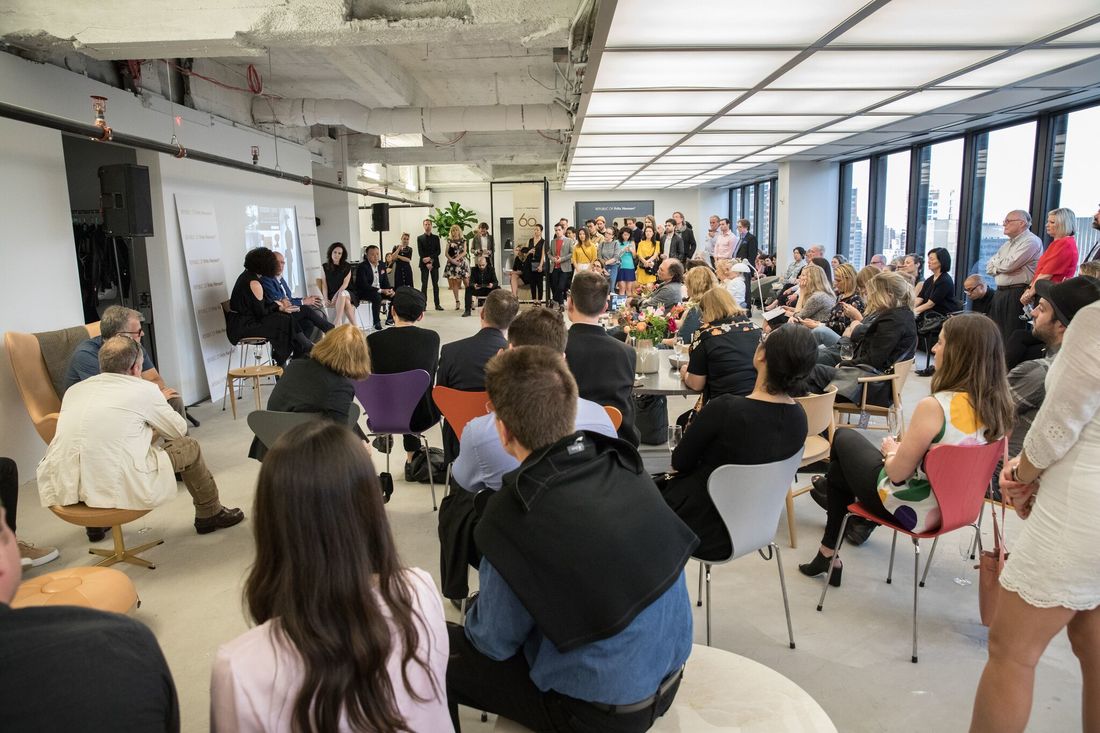