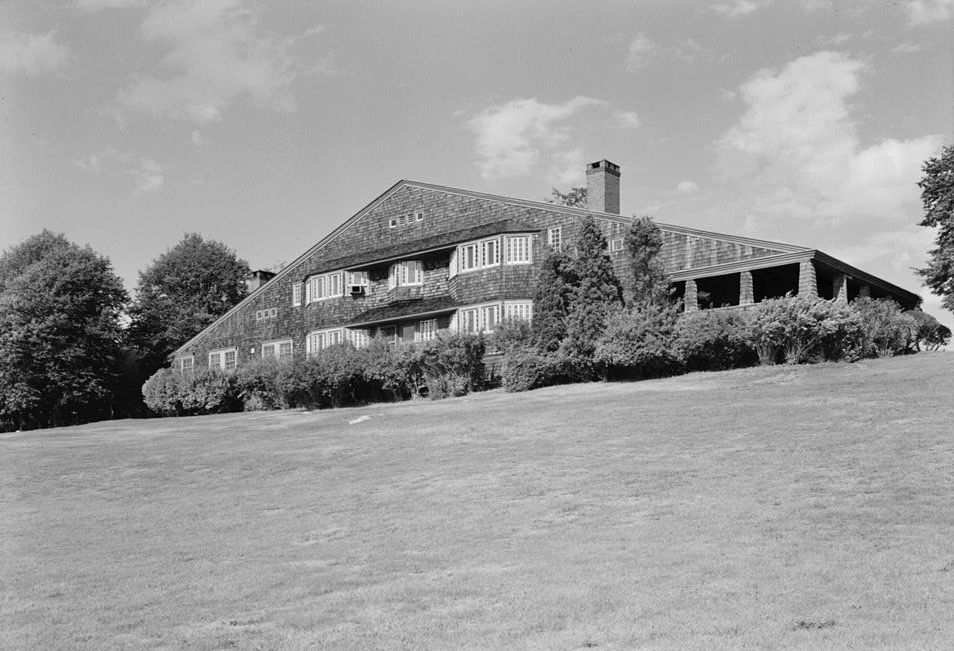 He was the ultimate teacher. He was also responsible for the revival of the Shingle Style, America’s most beloved architectural style more than anyone else. More than his student Robert Stern, former Dean of Yale School of Architecture, who has come to popularize the style with his chic homes in the Hamptons; more than his student Paul Goldberger, the architecture critic, who has advanced his teacher’s concepts that architecture defines culture and that architects are the heroes of the material and space; more than his students Andrés Duany and Elizabeth Plater-Zyberk, who have used his principles to develop a movement in architecture and planning called New Urbanism; and more than his student Philip Johnson who had famously called him “the most influential architecture teacher ever.” Dr. Vincent Scully (1920-2017) who died yesterday, the Yale University professor has become known as the foremost architectural historian of his time. He was my own hero, not only because teaching was the soul of his career, but also because through rediscovering and reinterpreting history, he influenced on how the wider public understands architecture, promoting the past to build the future. Scully played a seminal role in defining the character of architectural history during the second half of the 20th century, and ultimately had as much impact on designers as on scholars. While he advanced the preservation movement and admired the fathers of Modernism, Walter Gropius, Le Corbusier and Mies van der Rohe, it was the architecture of the past has come to manifest his main impact, and particularly the discovery of the architecture of the late 19th century. For his final lecture before retiring at age 70 in 1991, architects and Yale alumni attended from across the globe. The images here are from his books ‘The Shingle Style and the Stick Style’ and from ‘The Shingle Style Today: Or The Historian’s Revenge,’ two of the formative volumes in my library, added in my 20s, featuring the nostalgic American past. 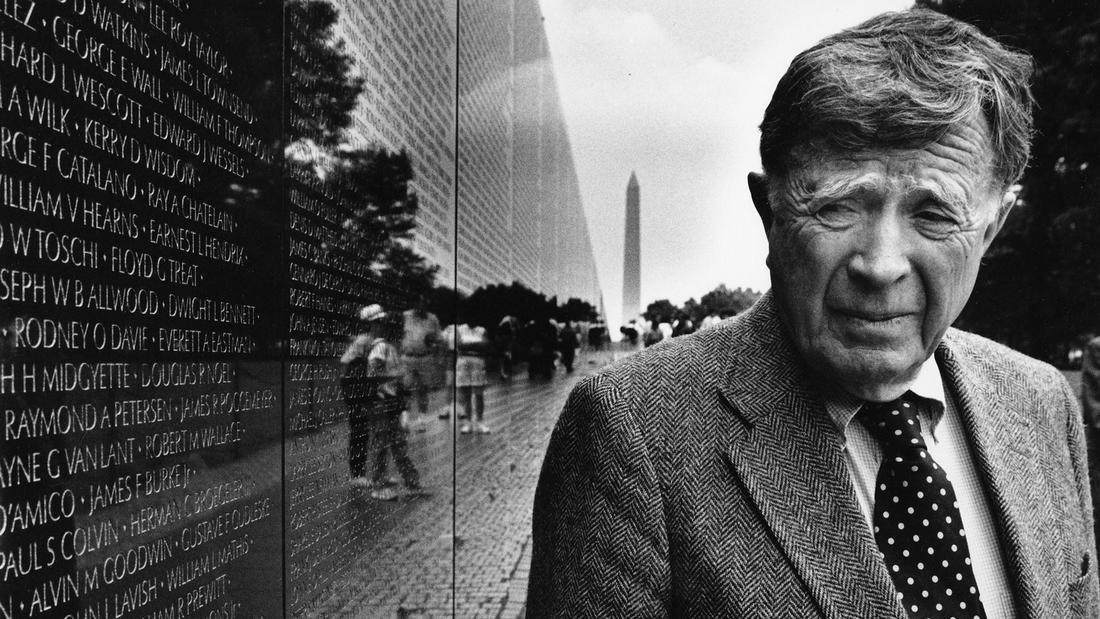 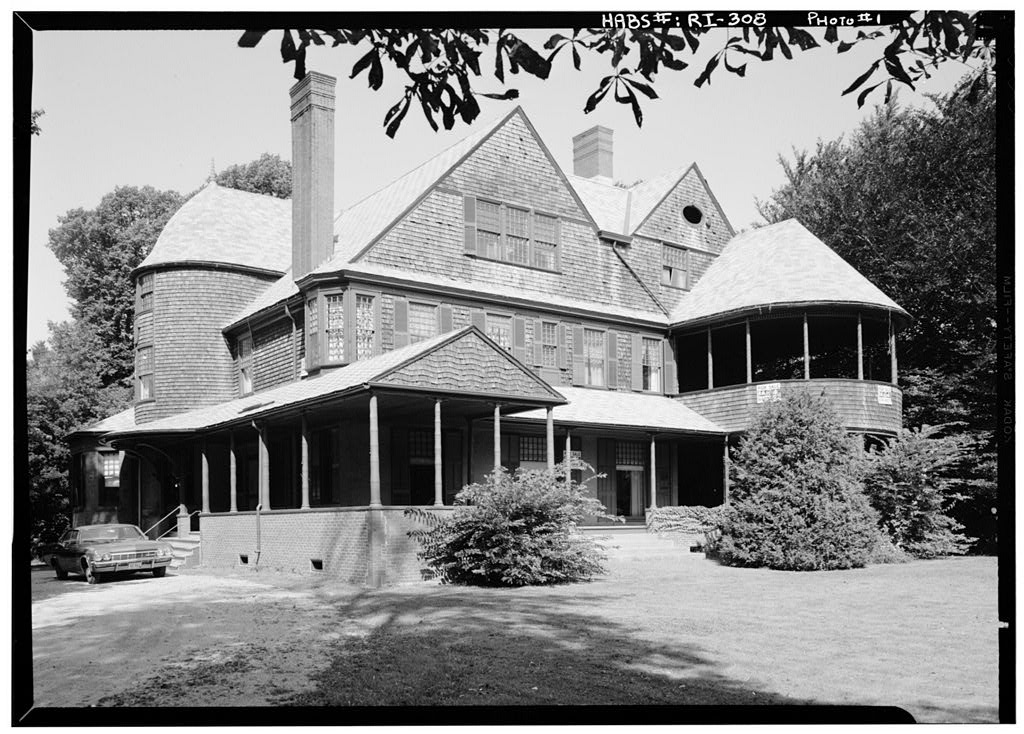 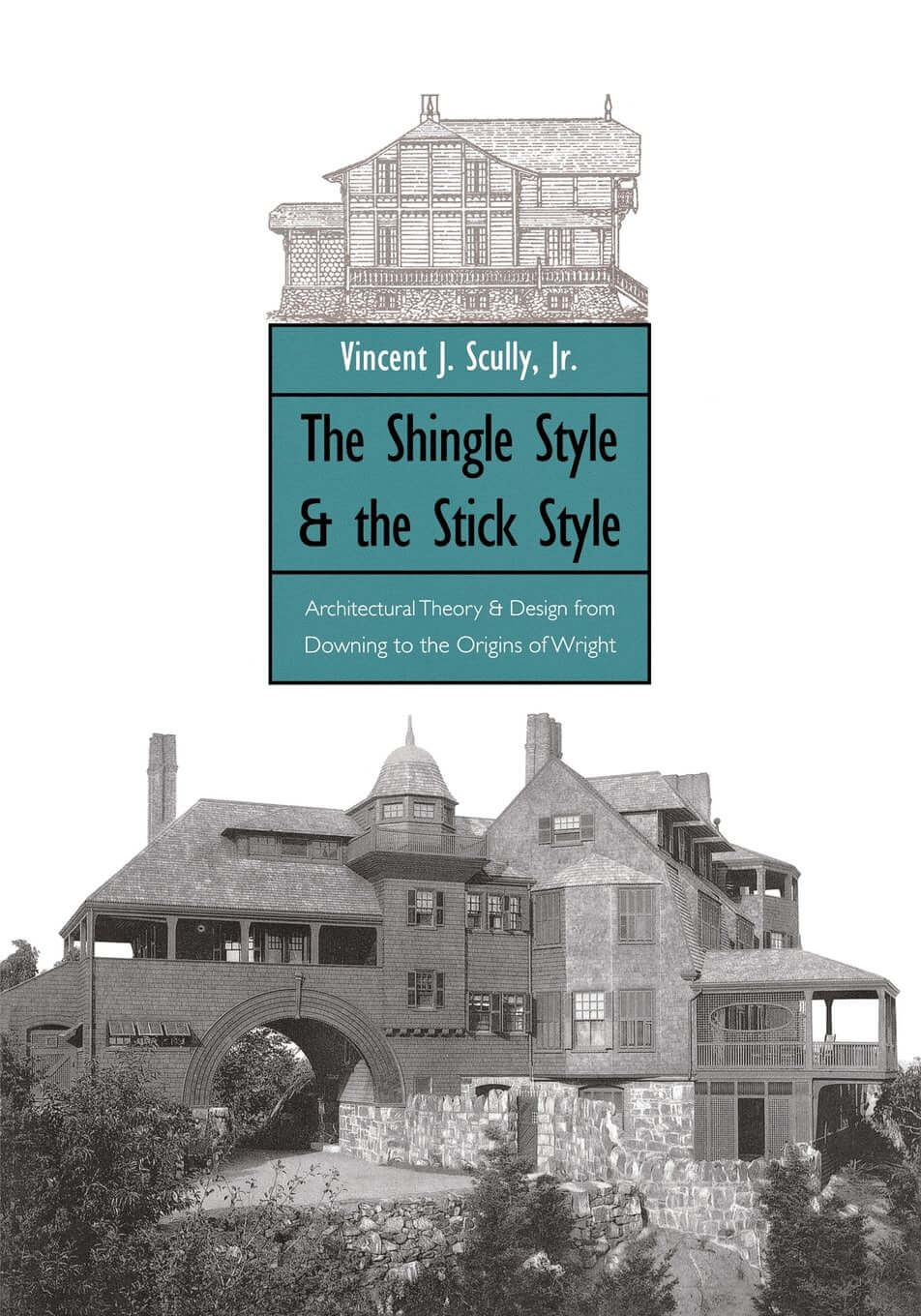 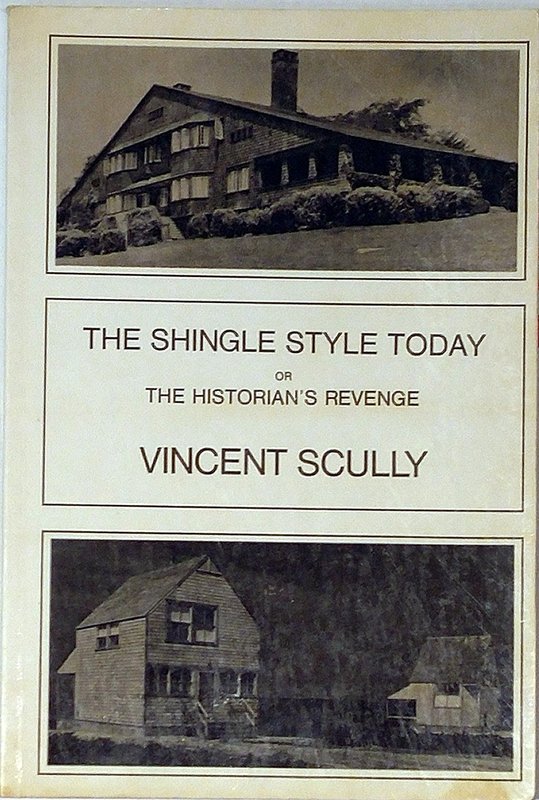