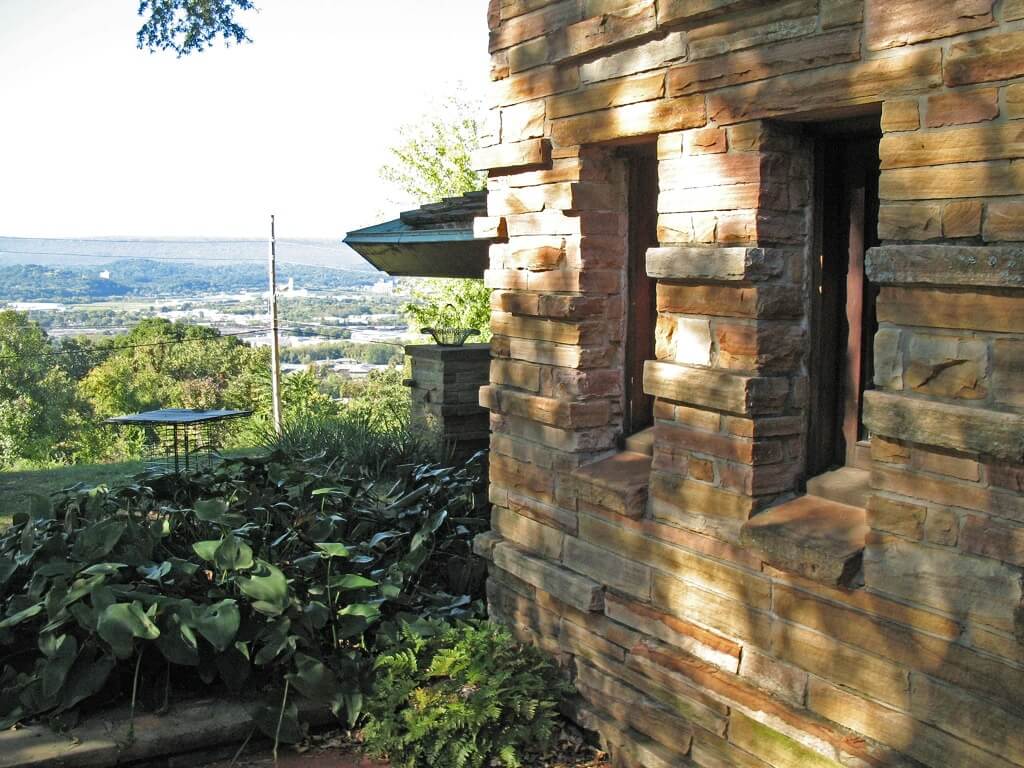 According to an excellent article published by Fred Bernstein in WSJ this weekend, Grete and Seamour Shavin of Chattanooga, Tennessee are among the only five original owners of Frank Lloyd Wright, still living in the homes that the American architect designed for them in the 50s. The couple, in their 90s, wrote a letter to the architect in 1949, asking him to recommend an architect, but the master proposed himself. The home, completed in 1952, the only building designed by Wright in Tennessee, was fitted with built-ins and furniture designed by Wright who had never visited the house. It is an excellent example of his Usonian houses, moderately-priced homes Wright began designing during the Depression and continued building after the WWII for the changing American society. Called Usonian, an abbreviation for “the United States of North America,” these homes represent Wright’s vision and contribution to the culture of domestic homes constructed for middle America. His Usonian ideal enabled such families as the Shavins to experience the organic, relaxed lifestyle that he envisioned, while living in a custom house designed by America’s most celebrated architect. 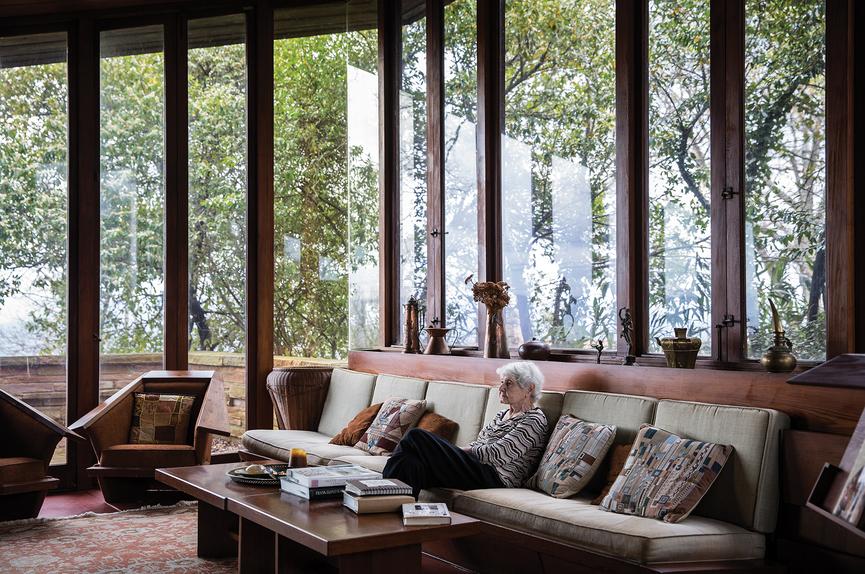 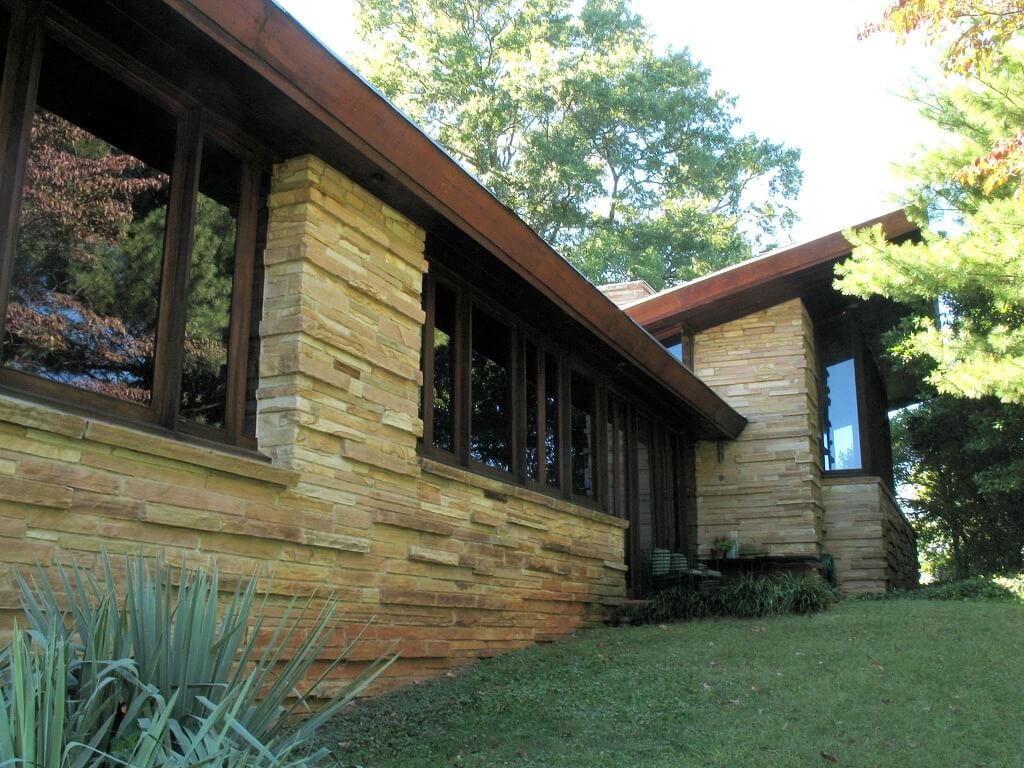