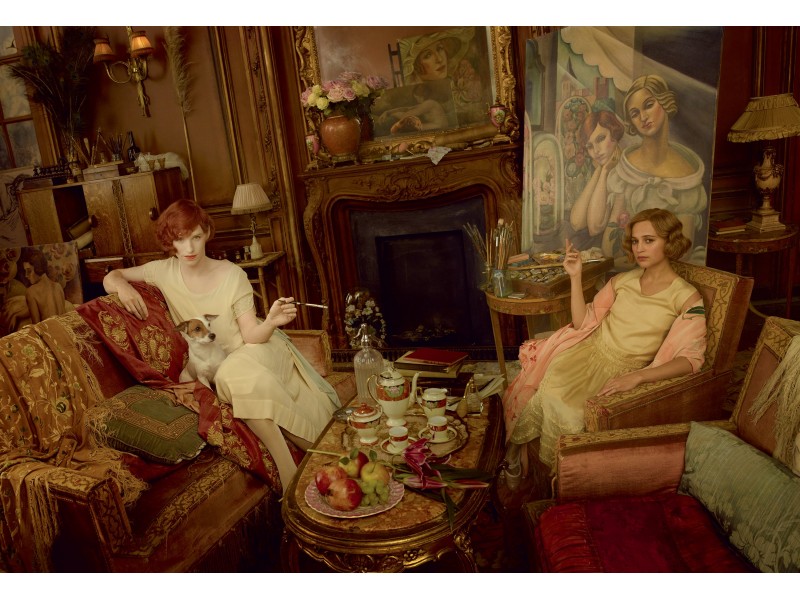 “The Danish Girl,” the film which tells the story of Danish artists Gerda and Einar Wegener, one of the first to undergo sex reassignment surgery, known as the transgender Lili Elbe, is an emotionally exploration of sexual identity in the early part of the 20th century. But the film is also an aesthetic celebration for all senses, created by set designer Eve Stewart and costume designer Paco Delgado. The stark Copenhagen apartment, the Art Nouveau set decoration, the colors, textures, and the fin de siècle attire. I particularly loved the scenes filmed in Maison Horta in Brussels, which is portrayed as the home of Einer’ childhood friend Hans, a Parisian art dealer played by Matthias Schoenaerts. I featured my visit to Victor Horta’s former home in the summer. 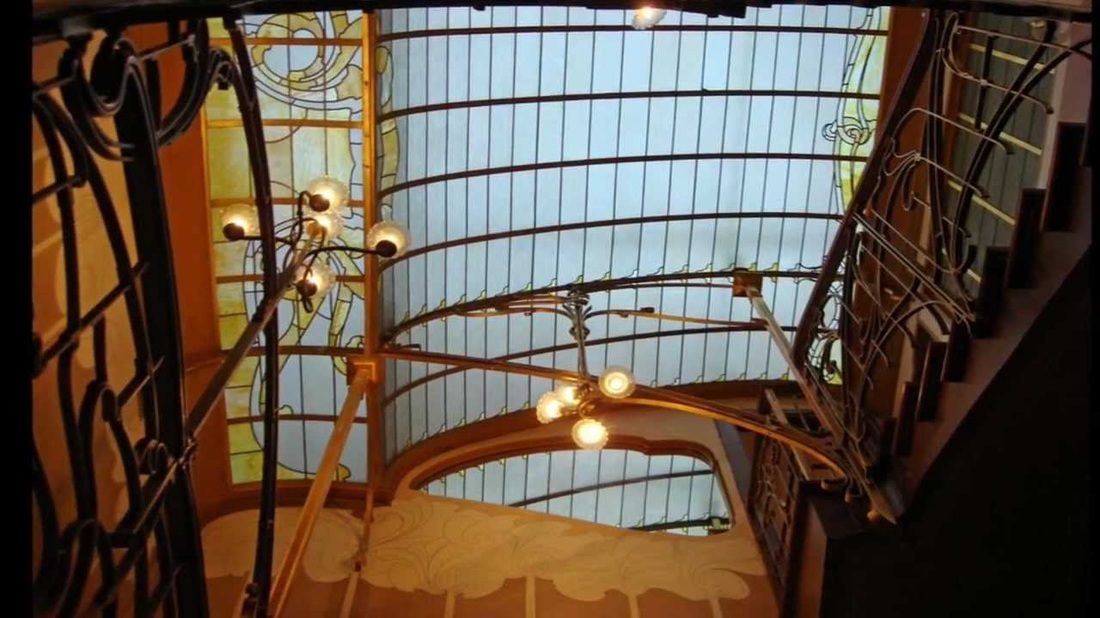 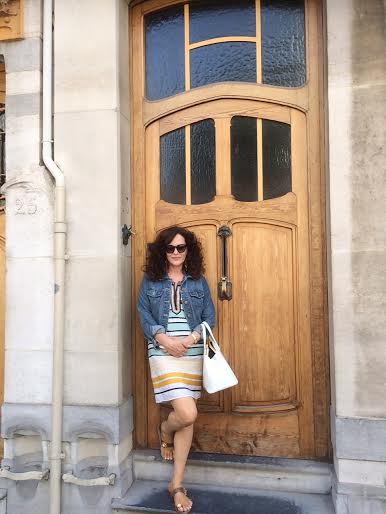 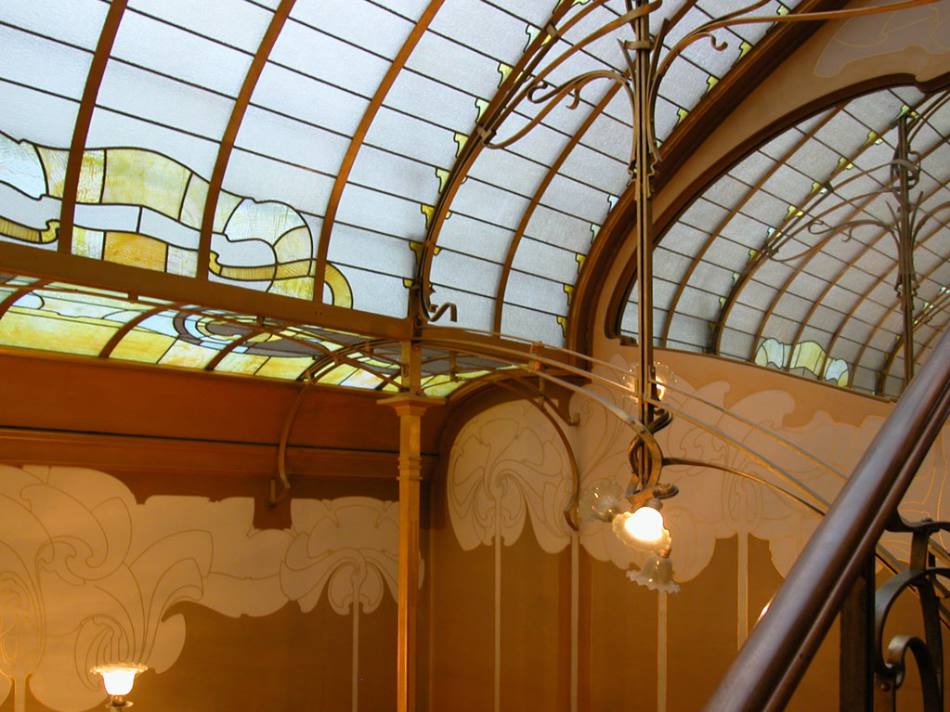 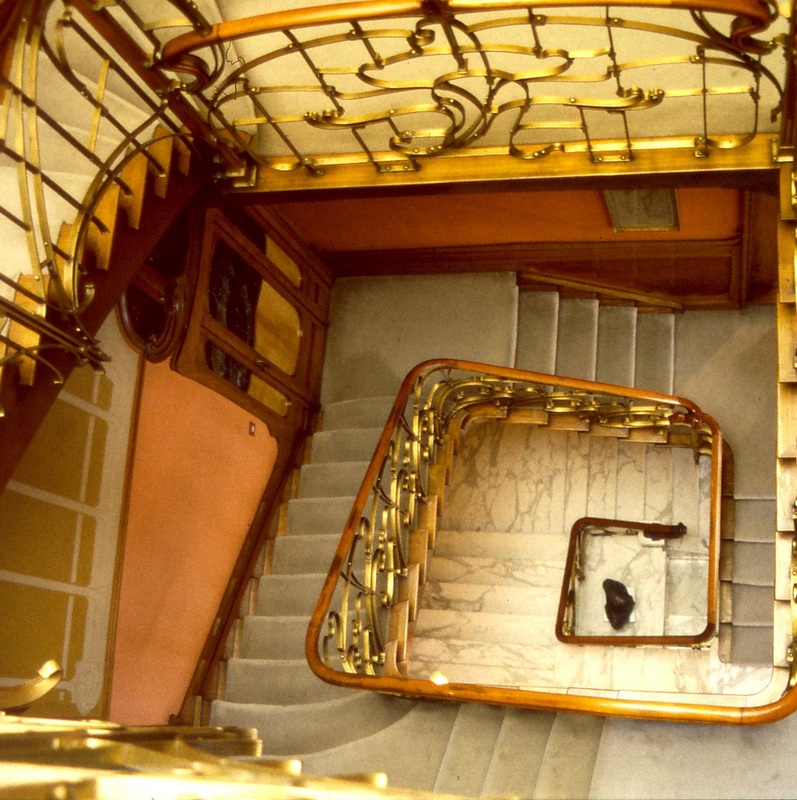 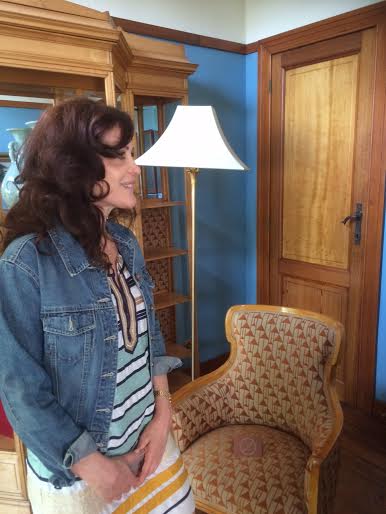 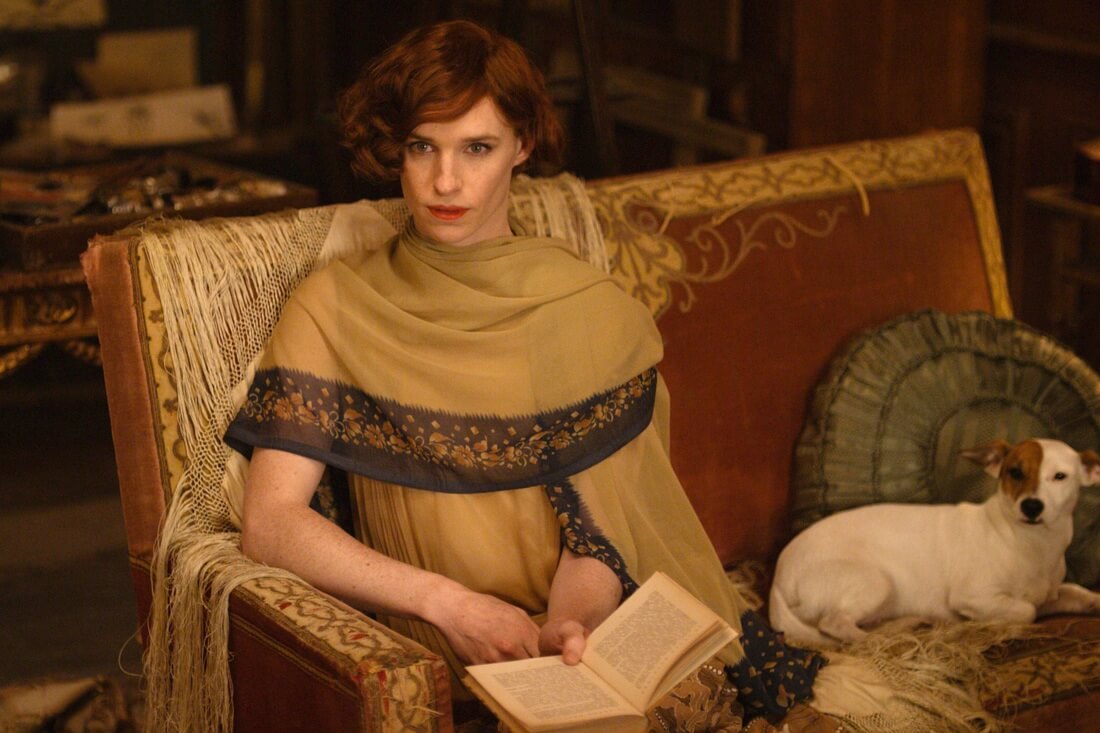