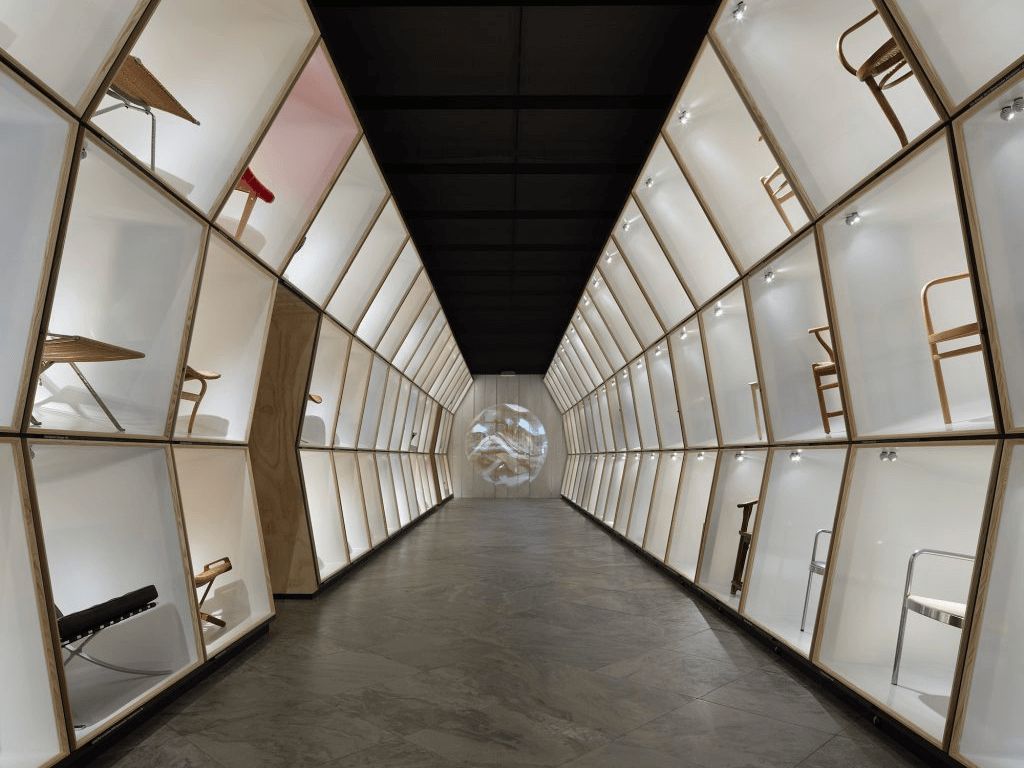 The most celebrated moment of the Danish Chair during the Golden Age of Danish Design was certainly the presidential debate of 1960 between John F. Kennedy and Richard M. Nixon, when the two candidates were seated on Hans J. Wegner’s Round Chair, also known as simply ‘The Chair.’ The Danish Chair as an international and cultural phenomenon has been explored by the Designmuseum Danmark, with a permanent exhibition ‘The Danish Chair: An International Affair.’ Now, a new publication by the same name, by Christian Holmsted Olesen, published by Strandberg Publishing, comes to typify the Danish Chair according to categories (folding; peasant; Windsor; Frame Chairs; etc.) and to illuminate its DNA and its role as culture making. The 113 chairs selected for the book, all taken from the Museum’s collection, exemplify the national identity of Danish Design, which with its history, simplicity, democracy, and hand-craftsmanship, had become a lifestyle object, sought after by homeowners across the globe. This book is a great addition to any library, as it’s not only providing encyclopedic data on most of the famed Danish chairs in modern times, but also puts them in historical contexts. By highlighting their relationship to such historical examples as the ancient Klismos Chair, abstract Rietveld Zig-Zag Chair, and the vernacular Windsor Chair, it provides an in-depth understanding of Danish Modern. 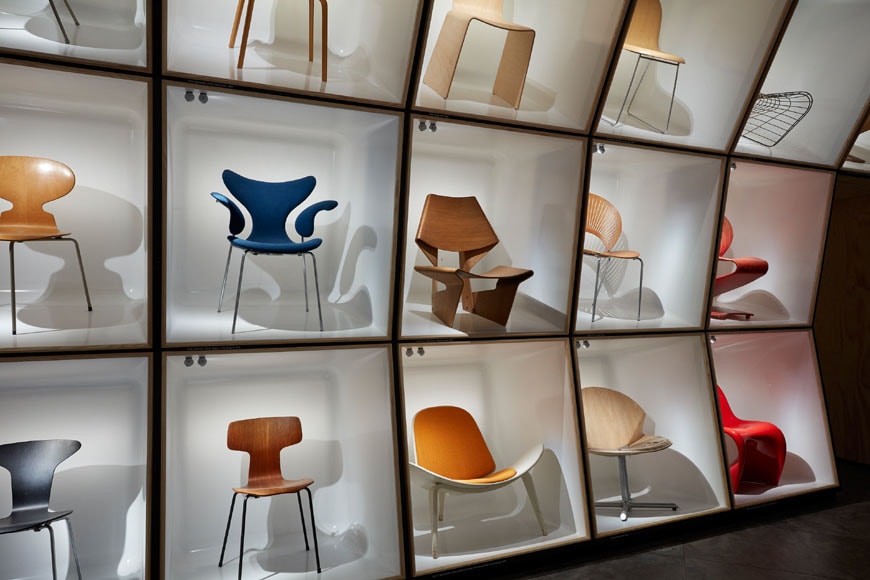 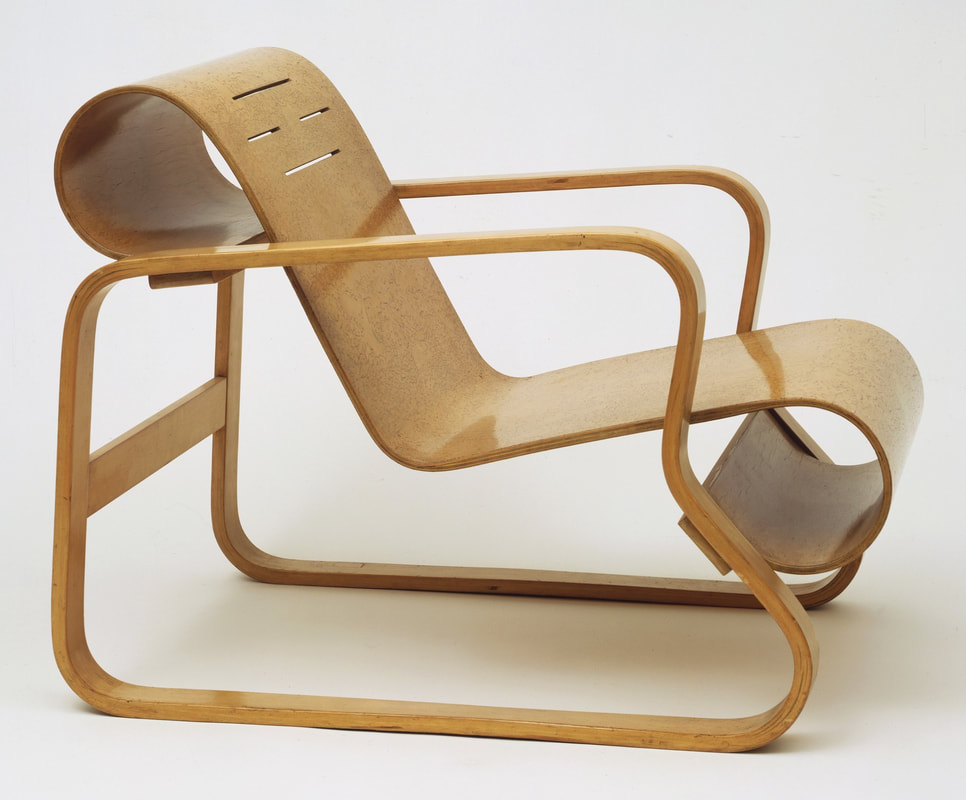 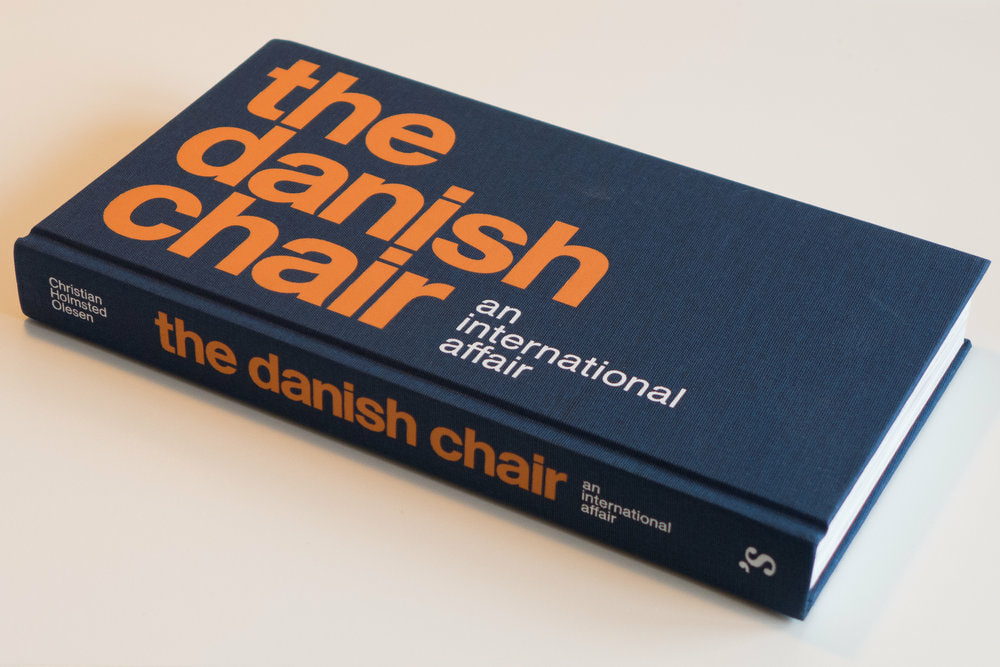 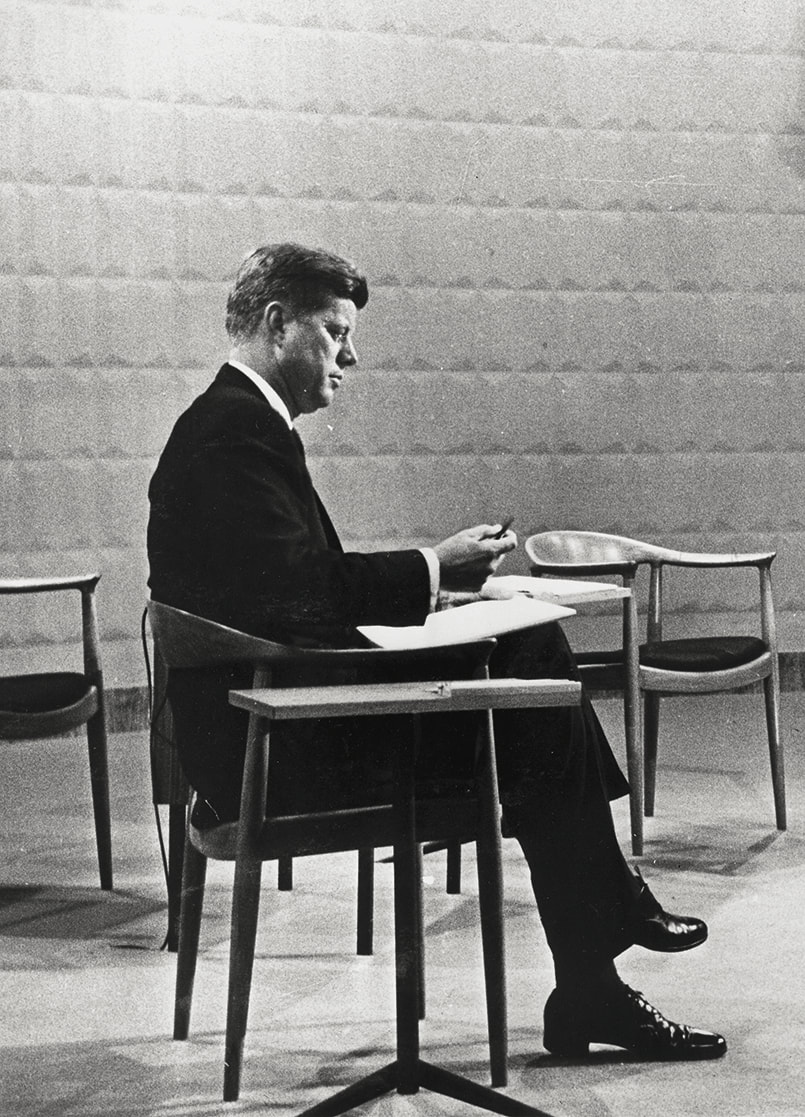 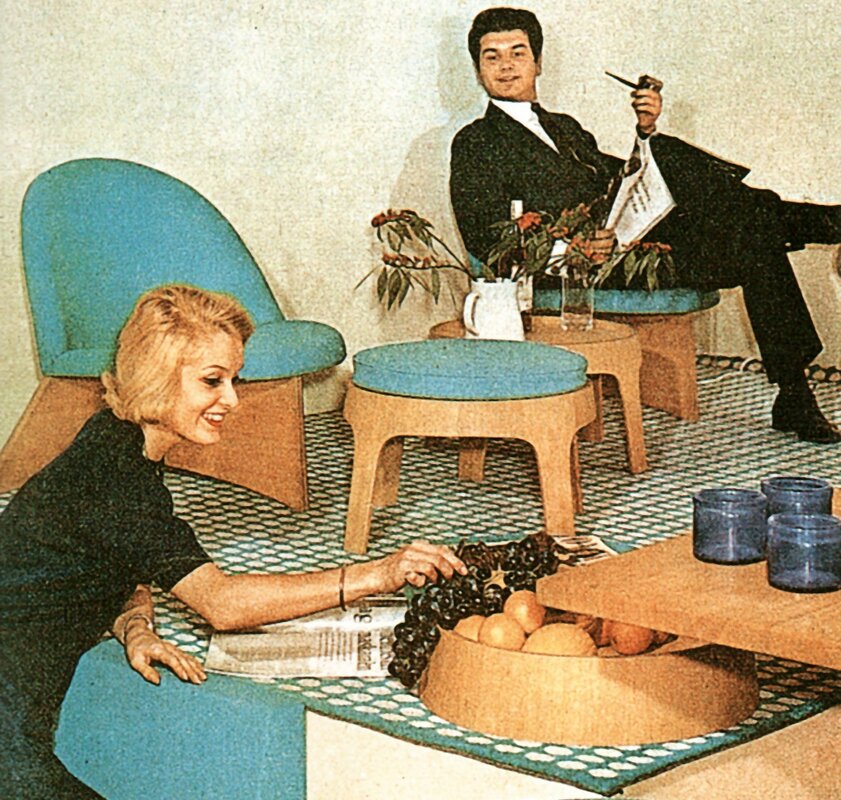