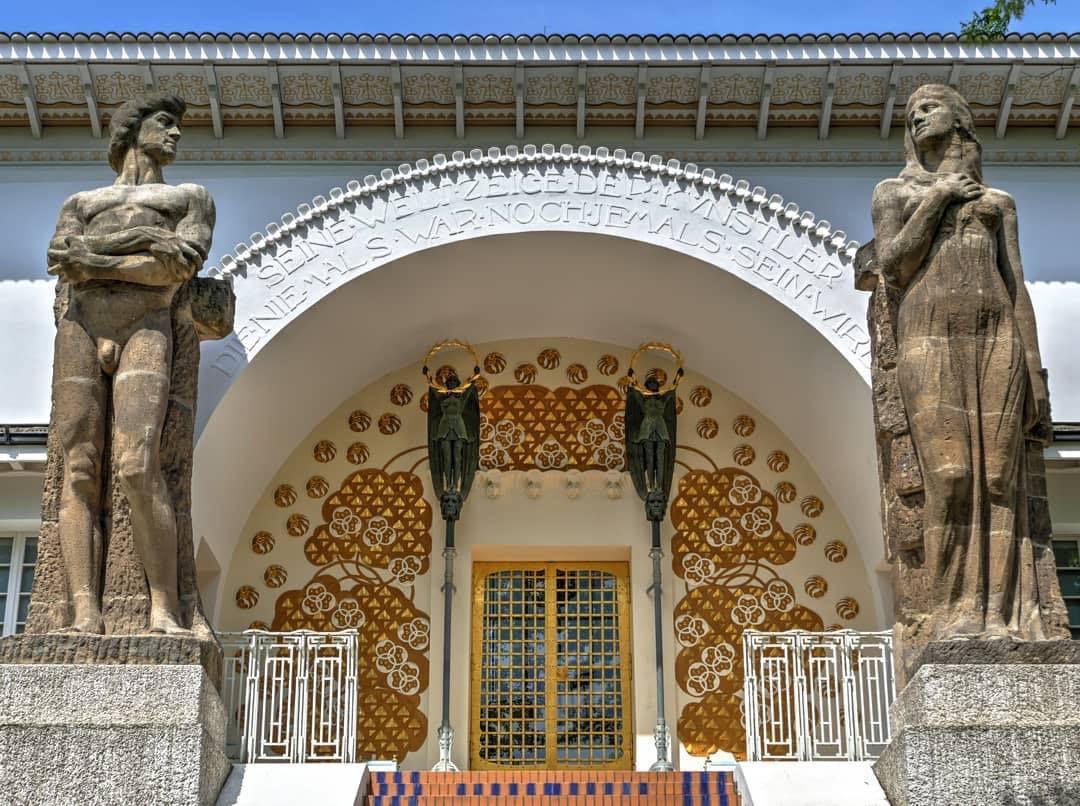 In starting our journey into the world of German Modernism this morning in the class Collecting Design, I have presented and examined one of the most ambitious and intriguing projects in the history of modern design, the Artists’ Colony, established in 1900 in Mathildenhöhe, Darmstadt, sound of Frankfurt. It was the life project of an ambitious ruler, Ernst Ludwig Grand Duke of Hesse, grandson of Queen Victoria and Prince Albert, and brother of Alexandra who married Tsar Nicholas II, the last Emperor of Russia. Passionate about the arts, he was determined to turn his state into a cradle of modern design and to have design as its main means of export. He was not interested in producing anything but design and art on the highest level, and thus commissioned some of the most talented artists of their time to become members of the colony, lead by Vienna’s star Joseph Maria Olbrich, and young self-taught Peter Behrens who was to become Germany’s most powerful architect in the decade to come. For the inauguration of the project in 1901, the Duke opened an exhibition entitled “A Document of German Art,” where the products were displayed in the new elaborate showroom and at the homes of the artists which were open to the public. My visit to the Artists’ Colony in Damstadt ten years ago felt like a visit in Wonderland. Here are a couple of images that document this magical project, which embody the power of state support of the arts. 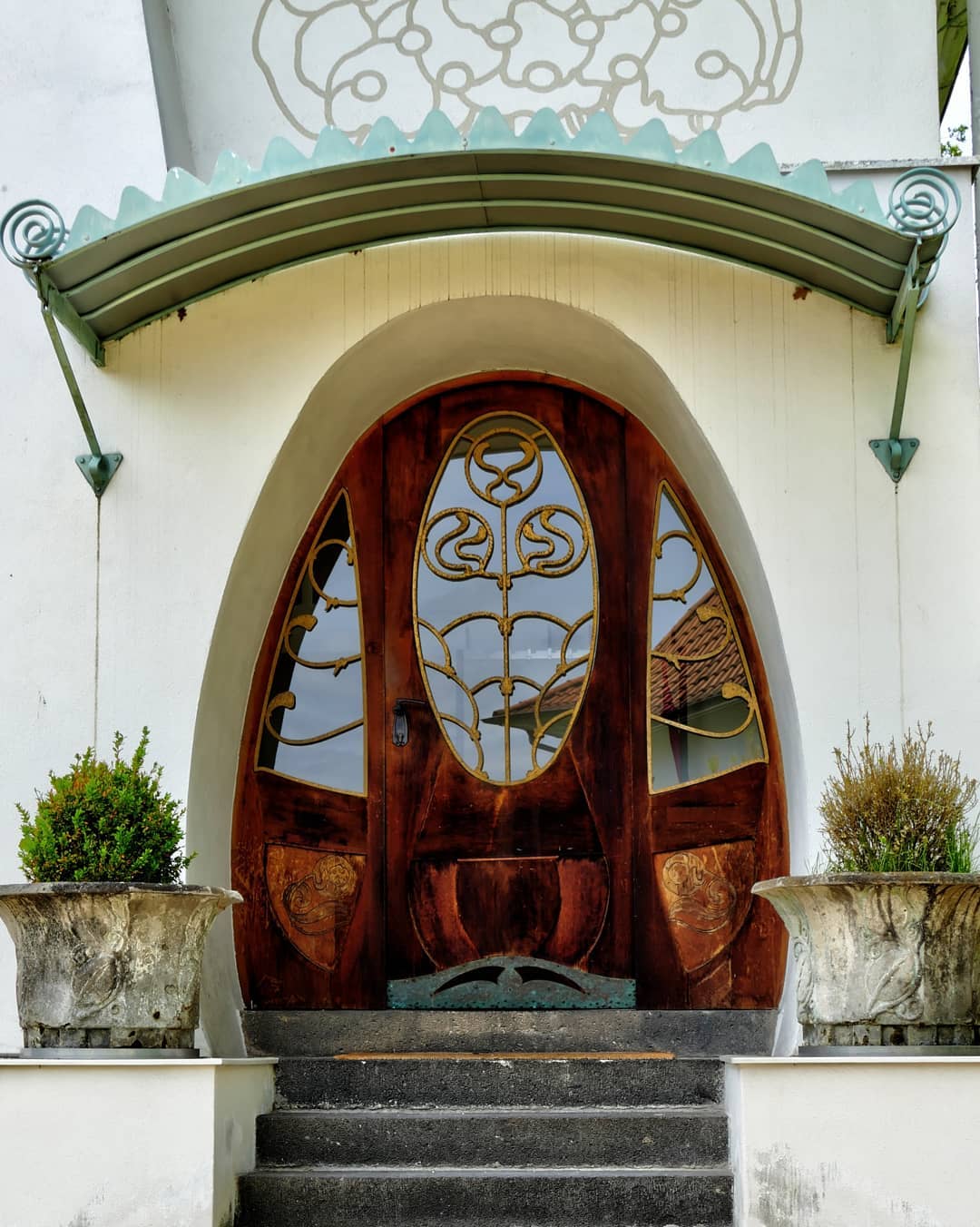 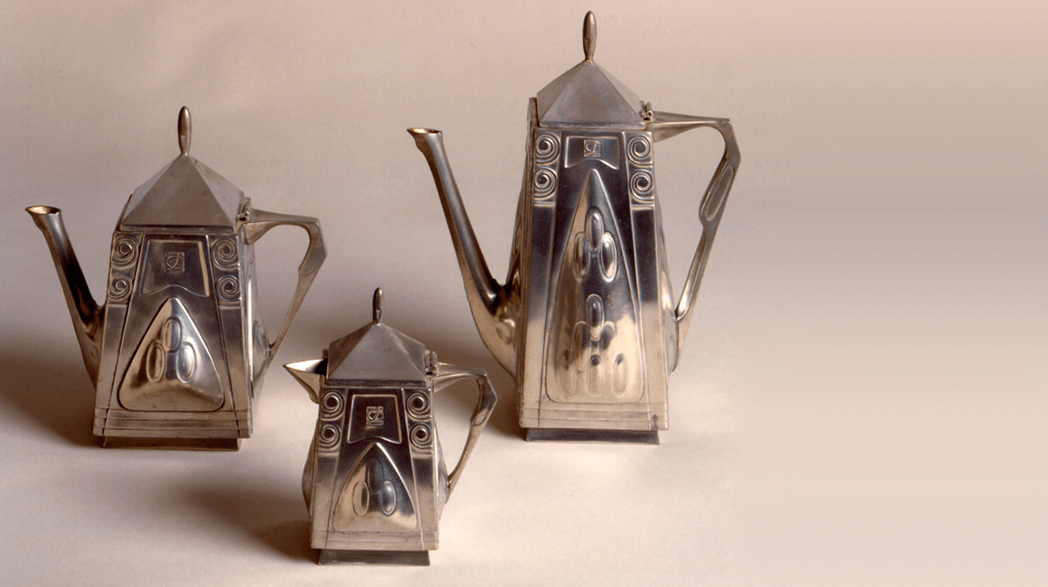 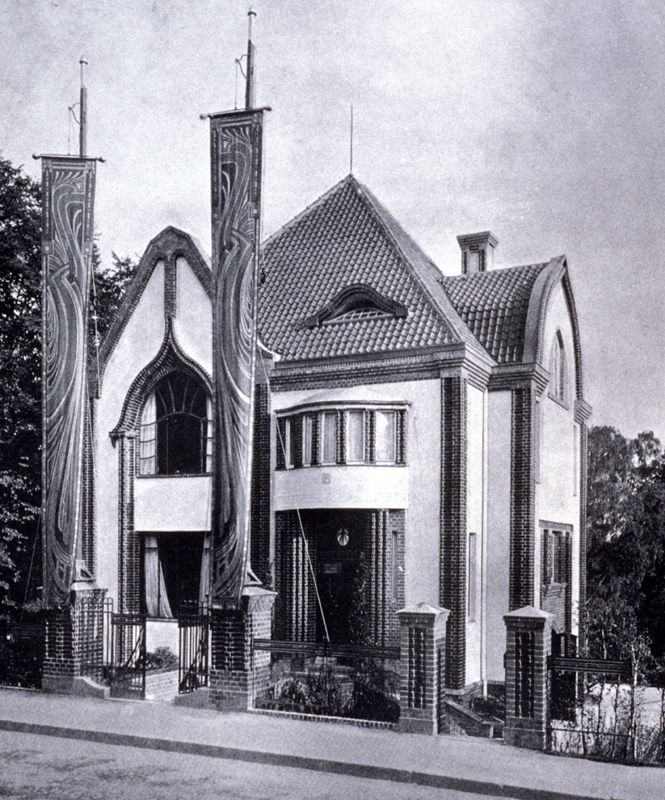 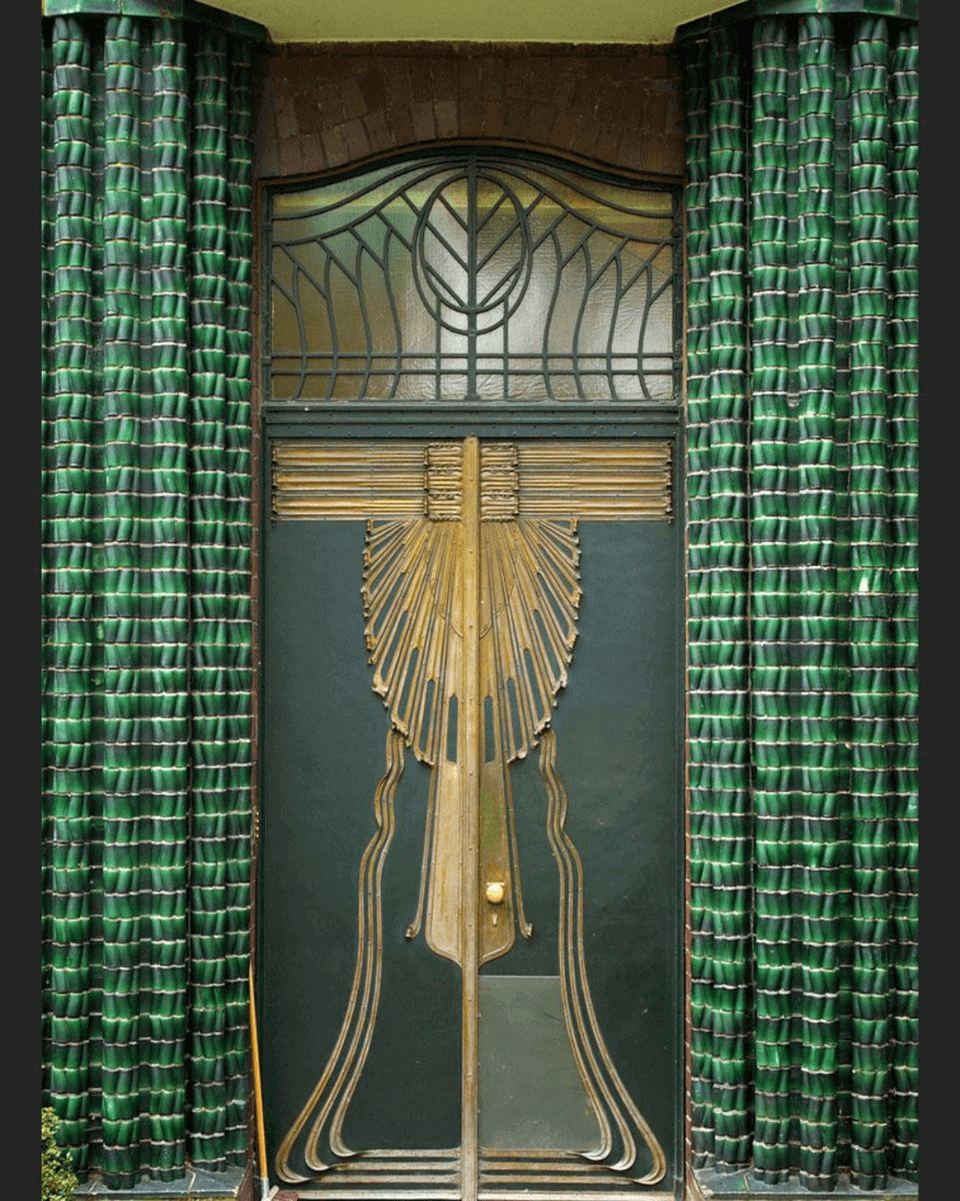 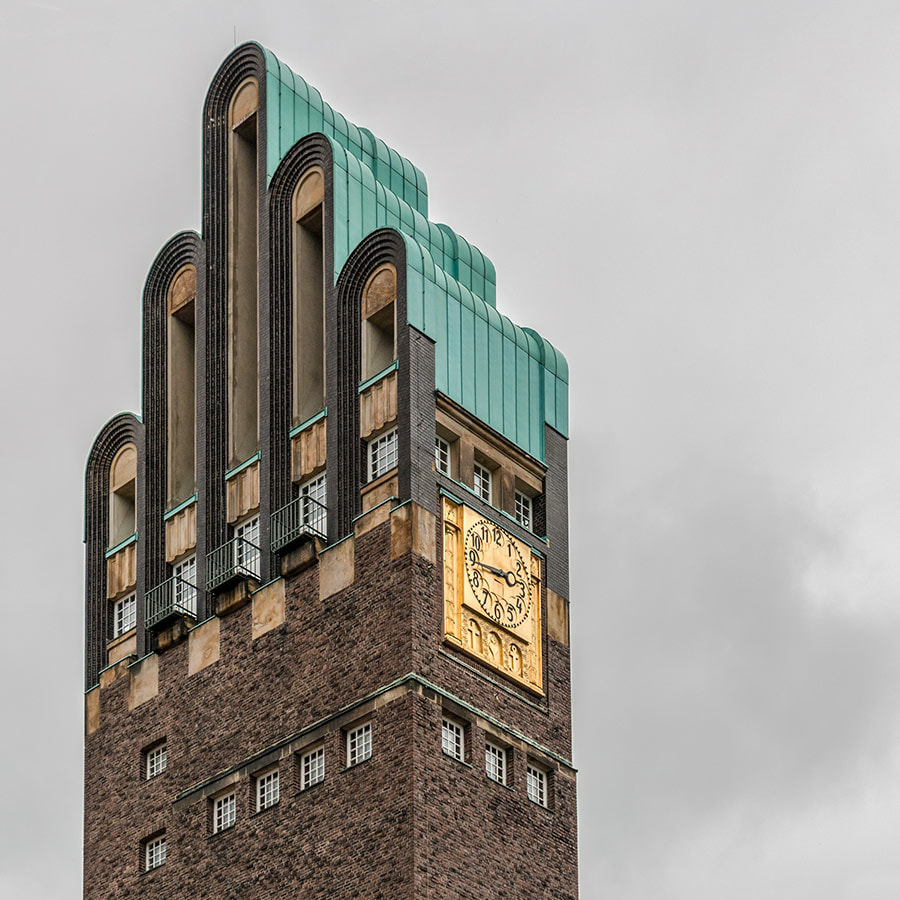