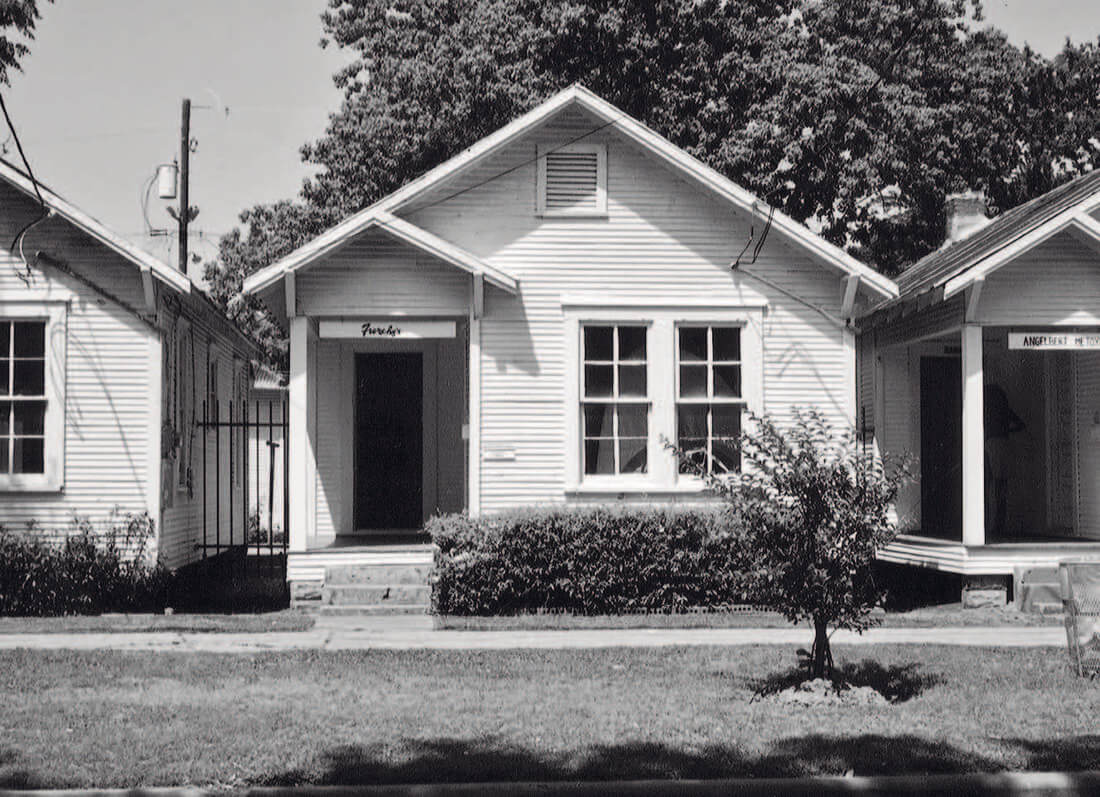 With the rise of Black Lives Matter Movement, there is no better time to explore the current African American architectural experience. ‘What is African American space?’ is the line opens the new book In Search of African American Space (Edited by Jeffrey Hogrefe and Scott Ruff and published by Lars Müller Publishers). With essays by academics whose work examines African American various themes in African American culture, as well as architects, this anthology comes to present a critical review of identities and memory behind social spaces in architecture, performance art, history, and visual theory.

Focusing on case studies of African American everyday spaces, architecrural and artistic practices, the book weaves together some fascinating and engaging stories, not generally known. The story of the Weeksville community in Brooklyn is one of them. Founded in 1838 by formerly enslaved people seeking to create a community from scratch, once the slavery was outlawed in NY, it became highly distinguished neighborhood, that could not survived the expansion of Brooklyn. Its remains were discovered in the sixties and eventually have brought to the establishment of the Weeksville Heritage Center. That story is told by Elizabeth Kennerdy who created the landscape for the center, and by its architects, Sara Caples and Everardo Jeffferson.

Revisiting and reproducing Black aesthetics is the case study of interdisciplinary artist Walis Johnson, who documents the experience of Black landscape through a variety of artistic expressions. The focus of her work is the culture and history that helps us understanding the African American life and reality, as seen in her project The Red Line Archive.

This volume is a valuable addition to the literature of design and identity. It illuminates the the connection between African American experience and its collective memory and contemporary architecture, culture, and art. Above: House 2, Project Row Houses, Houston, Texas, 2001 © Yolande Daniesl. 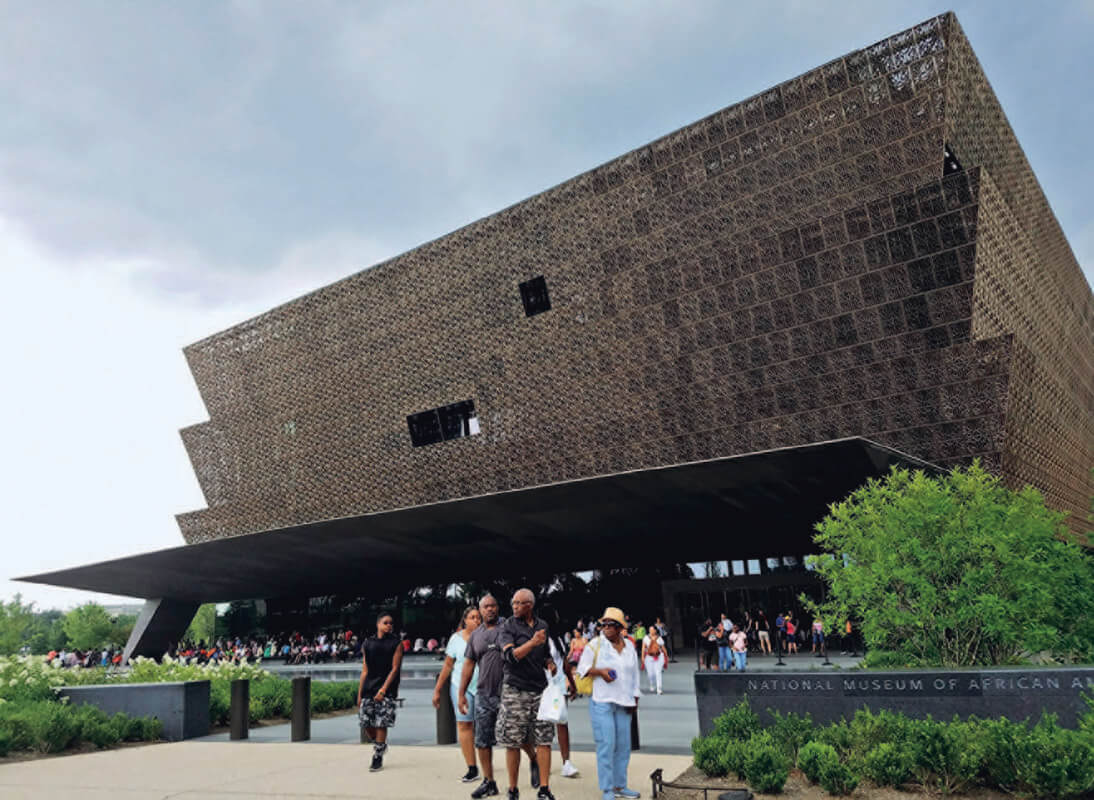 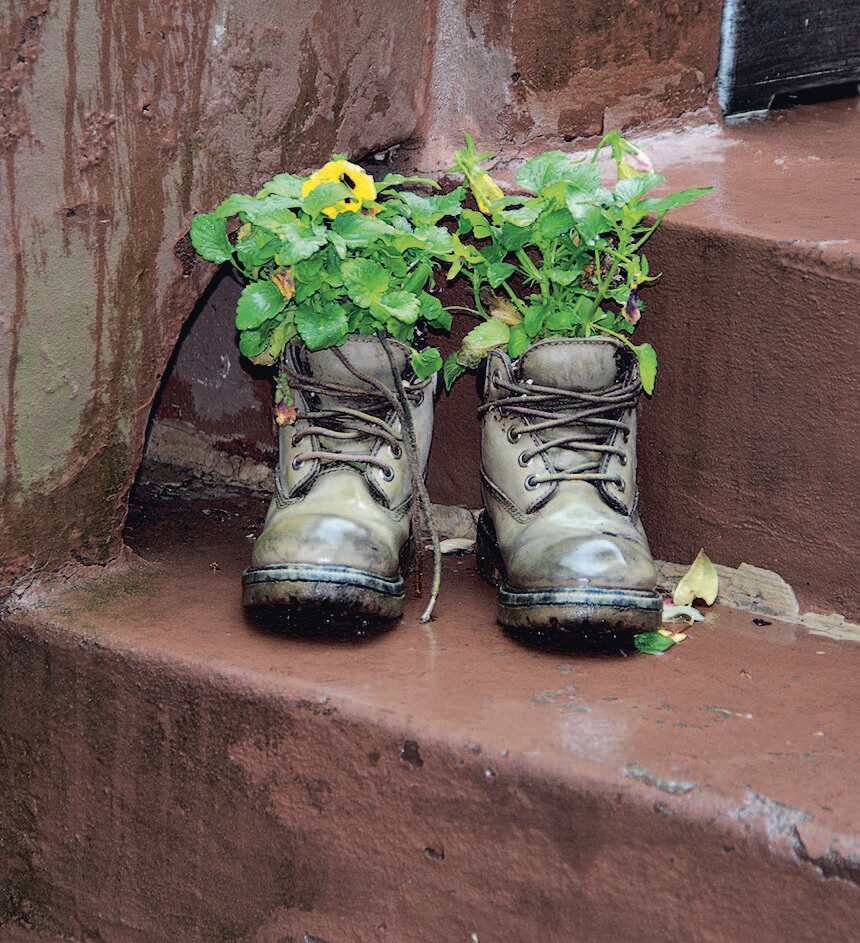 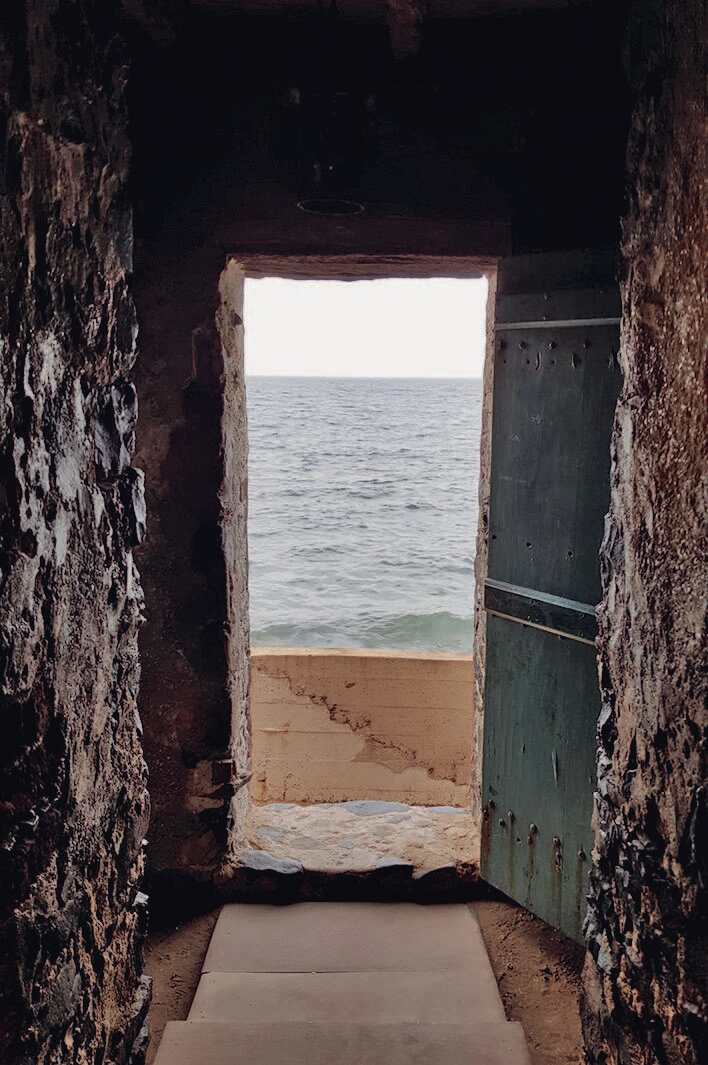 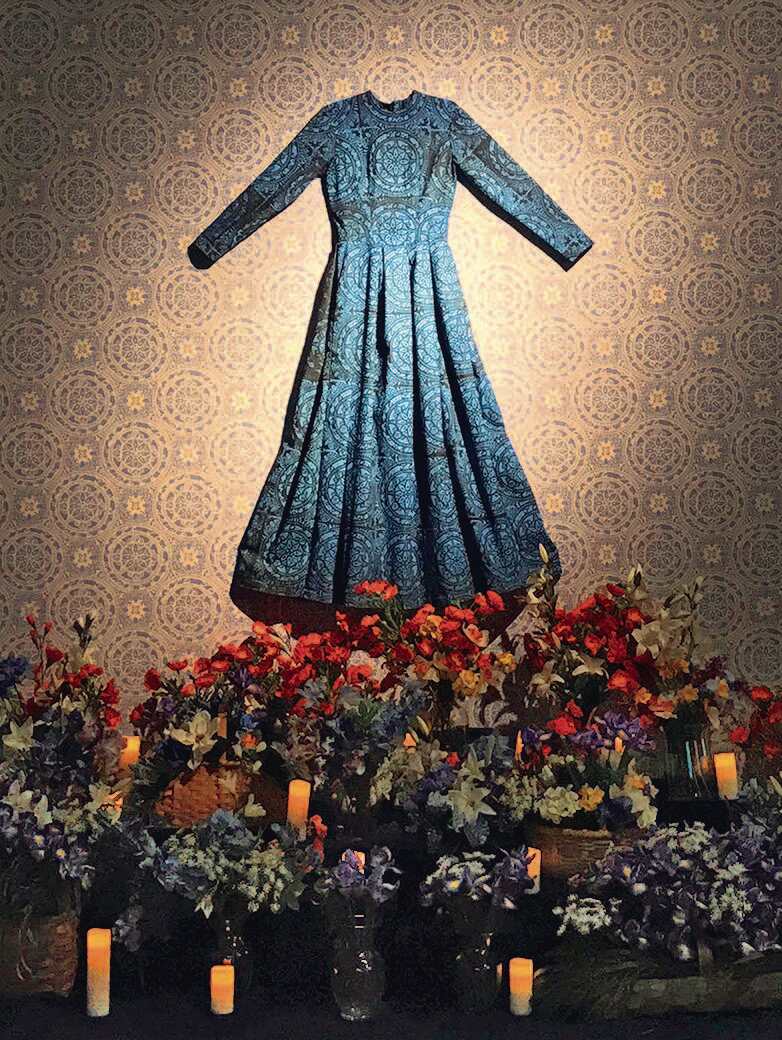 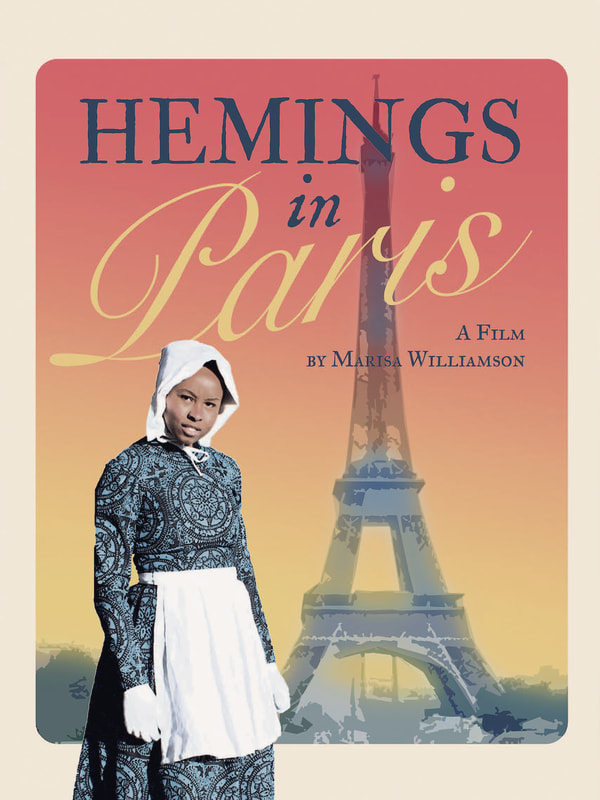 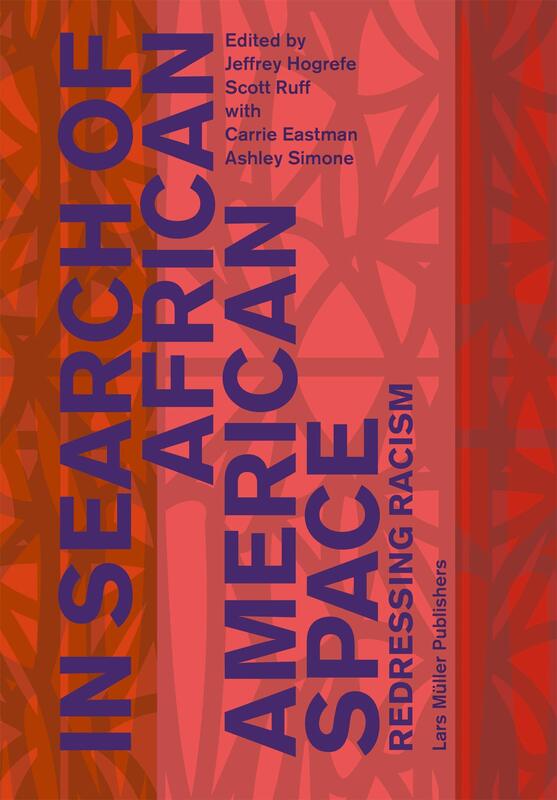