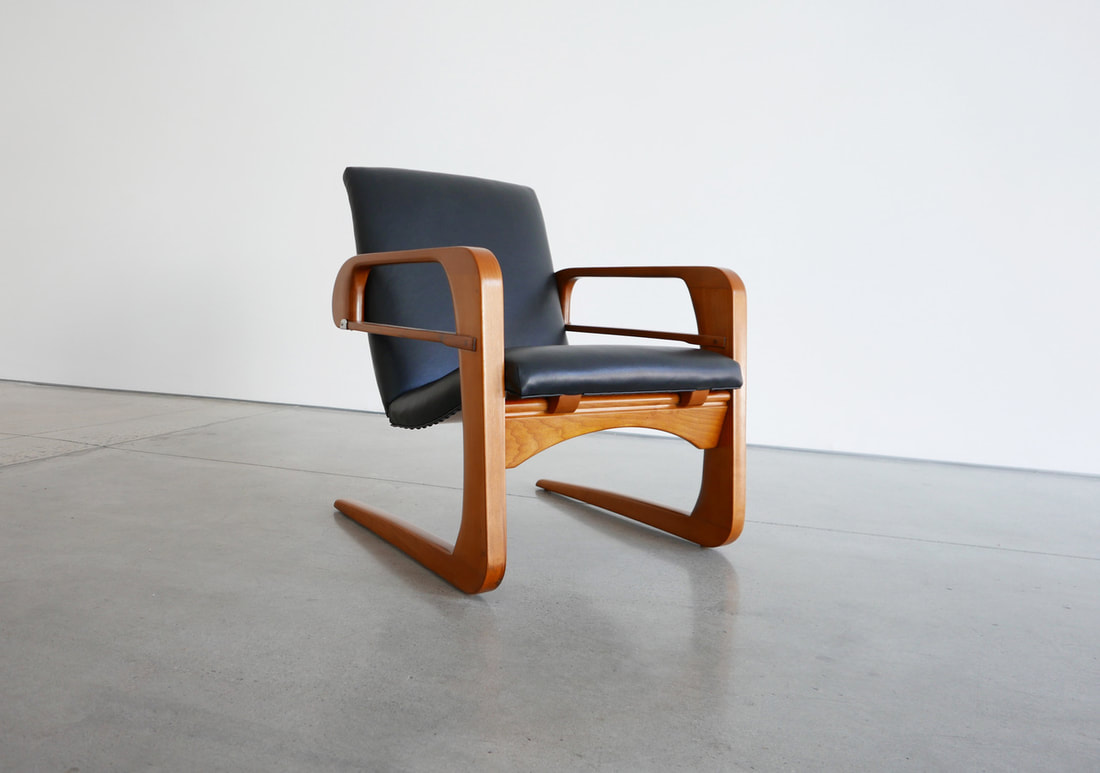 What is between streamlining and Miami Beach? The obvious answer is that it was the architectural language employed in designing the city’s historic district in the 40s. But there is another answer. Streamlining in its most ultimate, iconic expression will be introduced in the upcoming Design Miami/ Fair by Peter Blake Gallery. The gallery’s booth will be exclusively devoted to one of the more intriguing projects in the story of American streamlining, the Walt Disney Studios in California. It all started when German-born, Los-Angeles-based modernist Kem Weber (1889-1960) was selected to create the new Disney Complex in Burbank in 1938. The company sought to project an image of progress, success, and modernity, and thus Weber formulated what came to mark an ambitious iconic project in the story of American modernism. Weber, who started his career in the Berlin-based successful office of Bruno Paul initially traveled to California to supervise Paul’s design of the German pavilion at the San Francisco 1915 Panama-Pacific Exposition. The outbreak of WWI prevented him from returning home, and he had made California his new home. By the time Weber received the renowned commission, he was not only the owner of Modes and Manners, a shop dedicated to modernist furniture, but also the founder of a design studio in Hollywood, responsible for many interiors of hotels and homes. The streamlining Moderne mode, which gained popularity across the country during the Great Depression came to reflect the fascination with the energy of transportation life in the metropolis, the language employed by Weber to design the furniture of this project. In the booth of Peter Blake Gallery at Design Miami/ which will open on Wed, December 4th, several iconic pieces, such as the Airline Armchair (above), which was so complicated to construct that Weber was forced to open his own workshop for this purpose; a music cabinet; desk; Wardrobe; and an end table, all rarely displayed together. will be showcased. Looking forward to the fair, and you should follow me on Instagram for my list of ‘not to miss’ at Design Miami/ 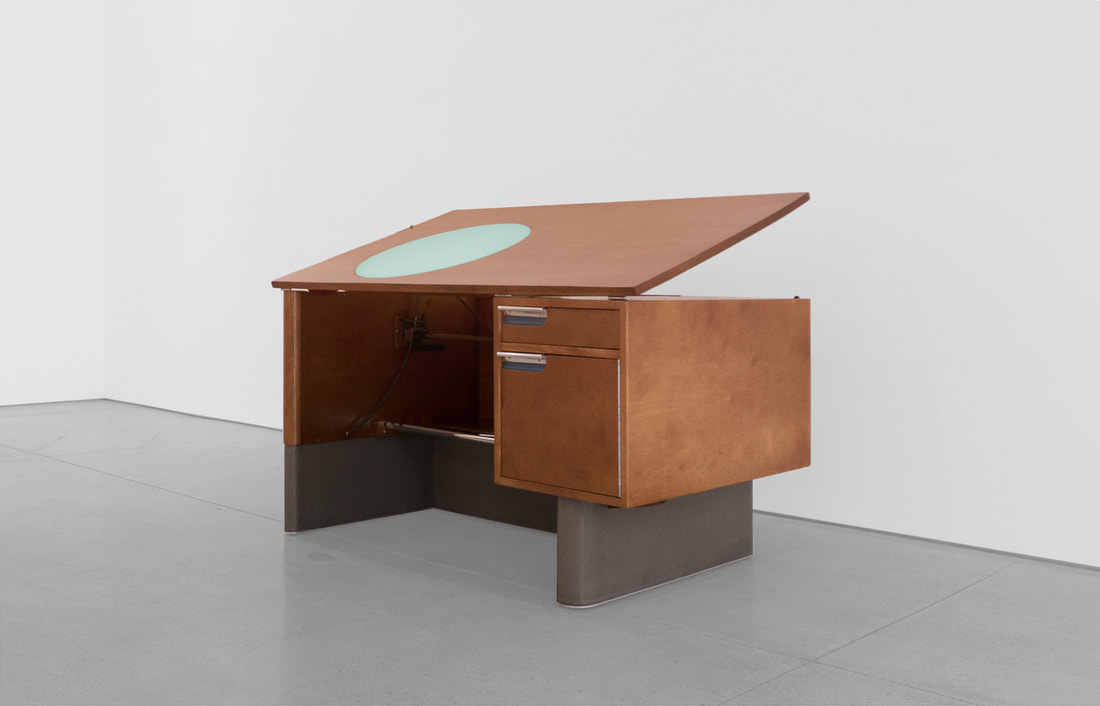 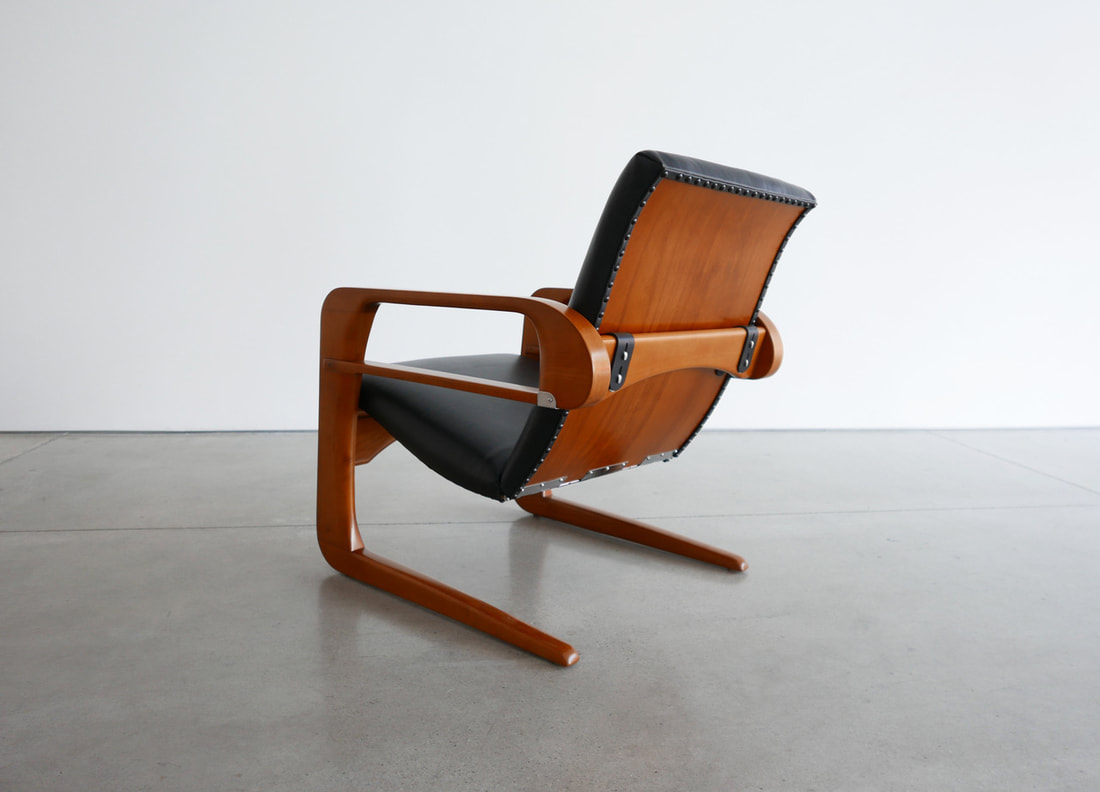 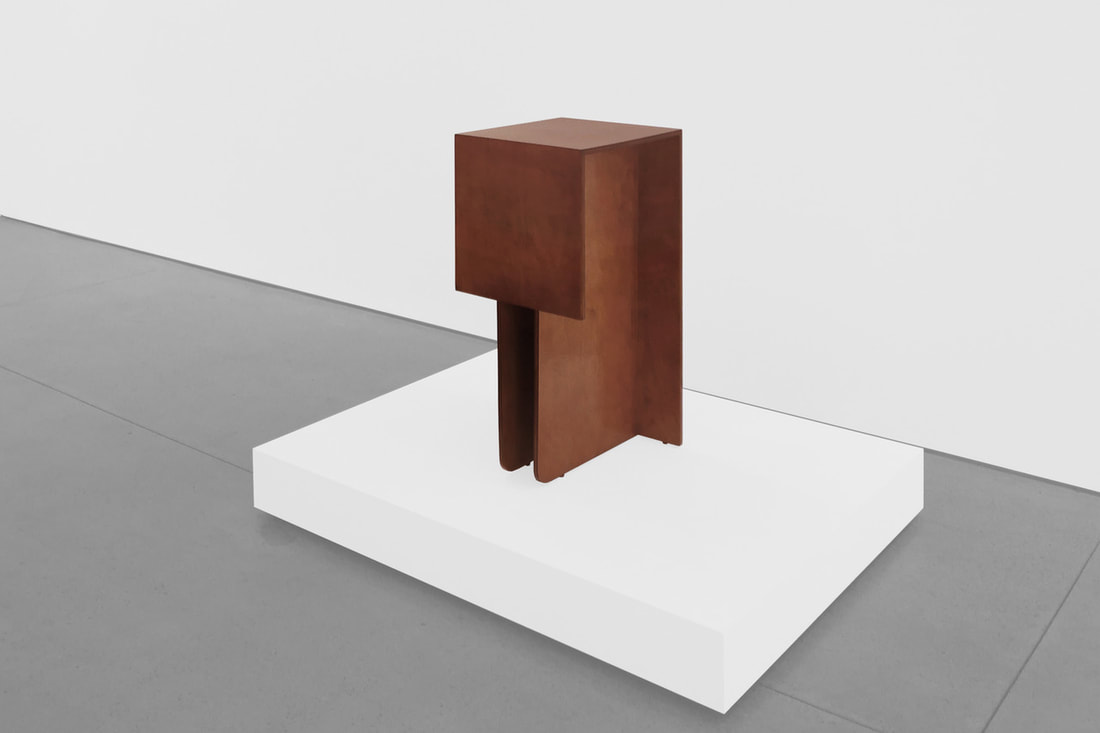 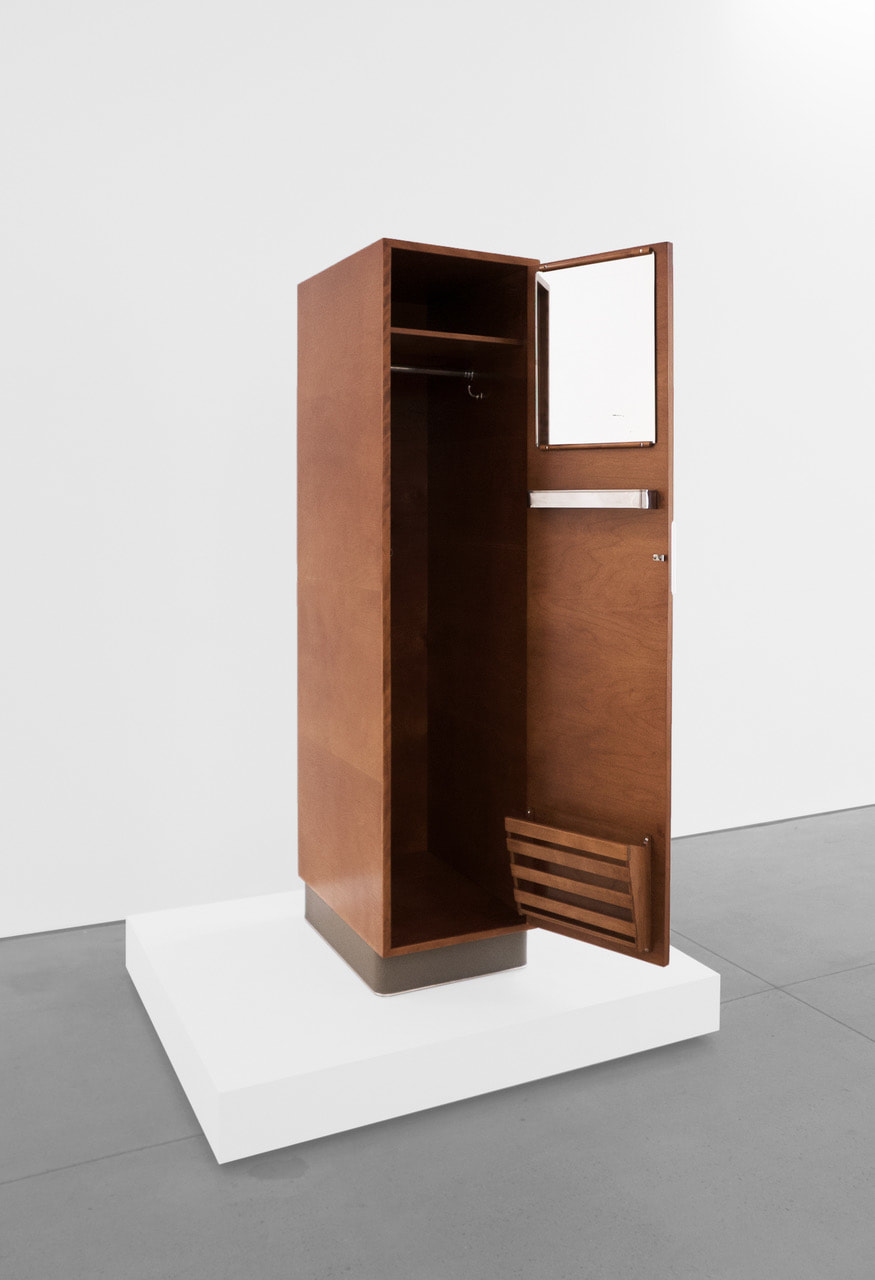